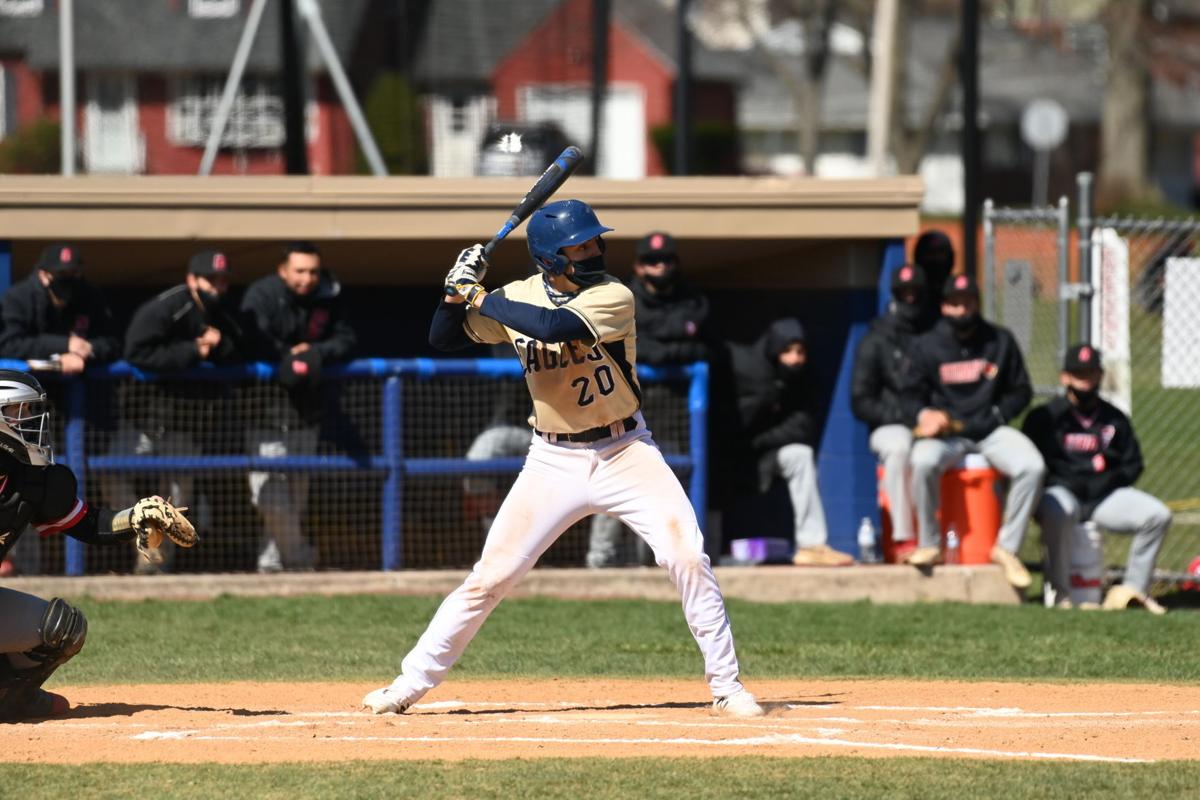 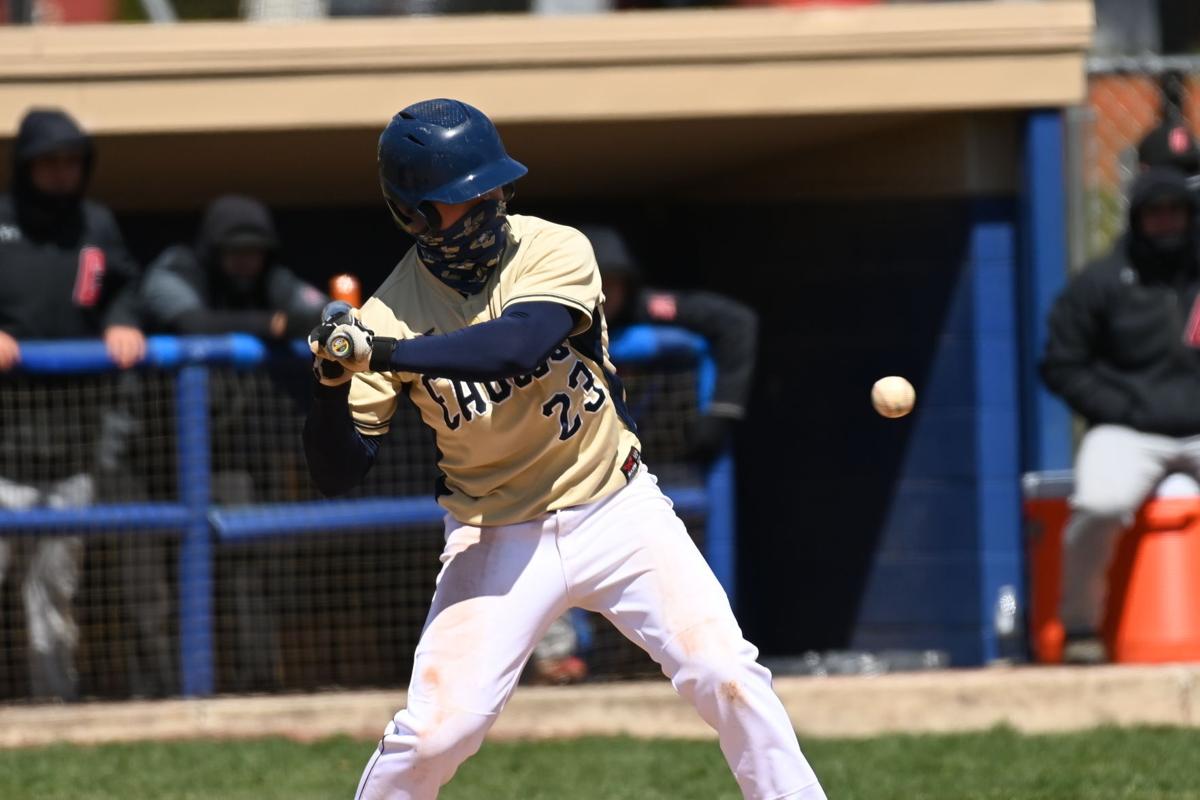 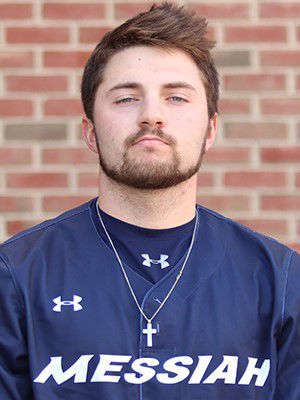 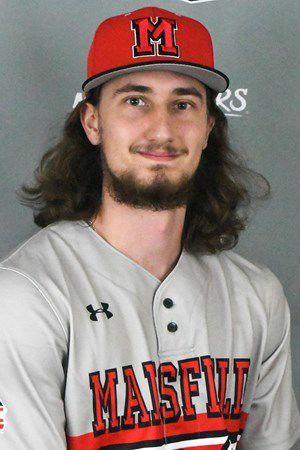 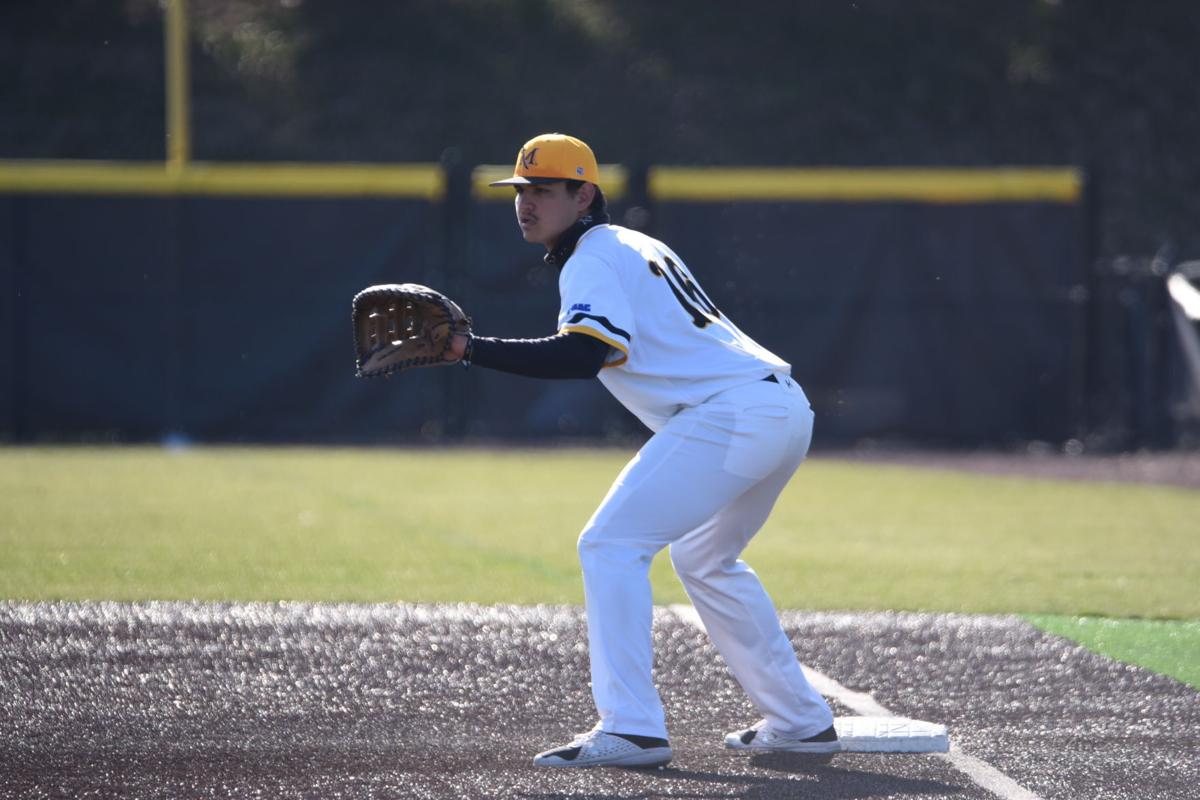 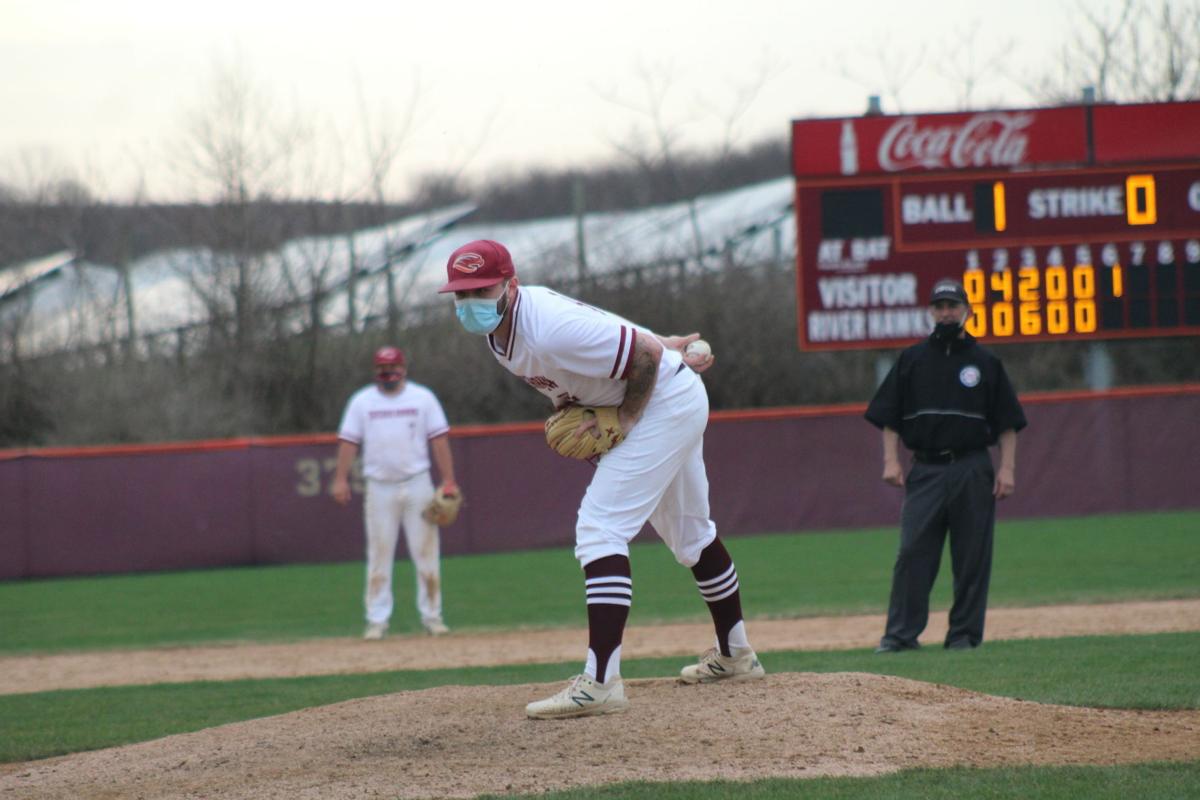 The Standard-Journal has featured several local student-athletes competing at the next level over recent weeks. Today, it’s baseball with results through Sunday’s action. Next week, additional softball and track and field athletes will be featured. If there’s someone we’ve missed, please let us know at sports@standard-journal.com.

Several local baseball players are having solid seasons at the collegiate level, a season after little to no baseball was played last spring due to the pandemic.

A first- and third-baseman, Miller is hitting .255 with three home runs, which is tied for fifth on the team. His .532 slugging percentage ranks sixth at Millersville. Miller has 2 doubles, a triple, 6 RBIs and has scored 11 runs. His on-base percentage is .327 and he’s 2-for-2 in stolen bases.

The Marauders wrapped a four-game set with Mansfield on Sunday. They are at Chestnut Hill Tuesday then wrap the regular season next week with Saturday-Sunday doubleheaders at home and away with Kutztown. The PSAC Tournament starts May 12.

At Juniata College, sophomores Dakotah Snyder and Michael Warren have hit in the top third of the lineup much of the season for the Eagles (10-9, 10-8 Landmark Conference). The Eagles dropped a doubleheader Saturday at Scranton and split action Sunday.

Snyder, a Lewisburg graduate, and Warren, a Mifflnburg graduate, factored into the action over the weekend as Snyder went 3-for-6 with an RBI and two runs scored in Juniata’s 15-13 win over Scranton Sunday. Warren singled home a run and scored as well. In game one of the doubleheader, Snyder had two hits, one of which was a double.

Snyder has played in all 20 games for the Eagles this season and is hitting .309 with 3 doubles and 3 home runs. His three homers ranks second on the team. Snyder has driven in 16, which ranks second among the Eagles and he boasts a .500 slugging percentage.

Warren, a Mifflinburg graduate, has played in all 20 games for Juniata and is hitting .217 for the year with 3 doubles and 7 RBIs. His 12 walks ranks first among the Eagles and his .377 on-base percentage is fifth.

The Eagles (11-9, 11-9 Landmark) wrap their season this weekend with a Saturday doubleheader at home with Susquehanna, then at Elizabethtown for two on Sunday.

Messiah University junior Reed Wagner, a Mifflinburg graduate, was among the leading hitters all season. Messiah’s season came to an end with a doubleheader loss Saturday to Alvernia. The Falcons saw their season come to an end at 12-16-1. Wagner was 1-for-1 in game one.

Susquehanna University junior Dillan Weikel, a Mifflinburg graduate, is a pitcher with the River Hawks. Weikel has made six appearances on the mound this season, including Sunday, when he went two-thirds of an inning in relief and fanned one. He is 1-0 and opponents hit .259 against him in 6.1 innings pitched.

Susquehanna (7-12, 7-9 Landmark) will play a doubleheader Tuesday at Scranton before wrapping the regular season with doubleheaders Saturday at Juniata and Sunday at Drew. Landmark quarterfinal action begins May 11.

Sophomore Brandon Feltman, a Milton graduate, is part of the Penn State-Harrisburg baseball team. An infielder, Feltman has appeared in three games this season.

PSU-Harrisburg swept Lancaster Bible College Saturday, 6-2, and 24-2 to improve to 21-5, 15-1 NEAC. Feltman scored a run in game two. He has two runs scored this season.

Mansfield junior pitcher Brian Jordan, a Mifflinburg graduate, has appeared in one game for the Mounties.

Mansfield (11-21, 10-18 PSAC East) will wrap its regular season with doubleheaders Saturday at home with Shepherd, then two Sunday at Shepherd.