Starting at
$1.00 for 1 day
Get Started
View all rates
You are the owner of this article.
Edit Article Add New Article
You have permission to edit this article.
Edit
Welcome, Guest
Home
News
Sports
Obits
Opinion
Celebrations
PA Classifieds
e-Edition
Local Events
Advertising
Legals
Classifieds
1 of 7 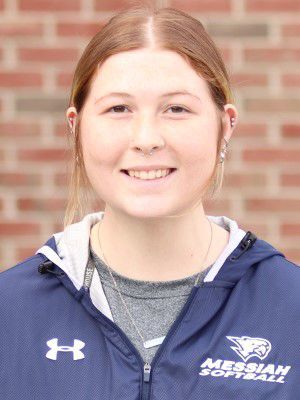 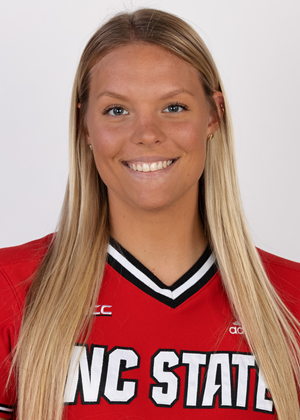 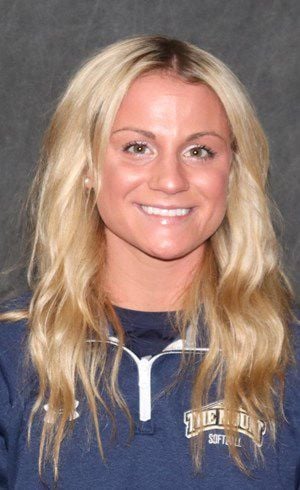 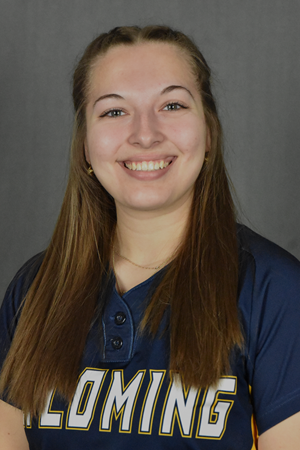 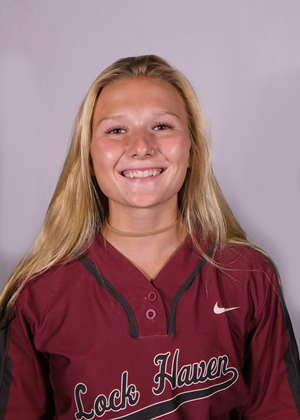 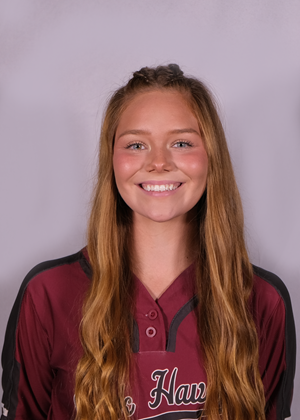 Whittaker, who just completed her redshirt junior season for the Wolfpack, played in 43 games this year, starting 25 as an infielder. Whittaker finished the season with 20 hits, two doubles, six home runs, 19 RBI, .494 slugging percentage and a .390 on-base percentage. She also paced the team in batting average in conference play with a .353 mark.

She hit two home runs against North Carolina to help the Pack set a program record for most homers in a game with nine (March 26). Whittaker also tallied a two-run homer and two walks against Louisville (April 2) she recorded the Wolfpack’s sole hit against East Tennessee State (April 8), hammering a three-run homer; and Whittaker went 3-for-4 with an RBI and a run scored against then-No. 3 Florida State (May 7) in the season finale.

Koch just wrapped up her senior year and her third season as a starting catcher for the River Hawks. Koch, who started 28 of 29 games this year, batted .253 with 21 hits, 11 runs scored, 10 RBI, four doubles and a .301 slugging percentage. Her best day came against Stevenson (on March 5) when she batted 3-for-4 with an RBI and a run scored.

With Koch’s help, Susquehanna posted a historic campaign following a 6-2 win over Farmingdale State College in the opening game of the NCAA Division III Tournament Regional. The River Hawks would then drop a 5-1 decision to Massachusetts Institute of Technology in play from the campus of Randolph-Macon College. Koch hit an RBI double in the loss to MIT.

The River Hawks finished with the most wins since 2017 (28), while earning their third Landmark Conference regular season title, third Landmark Tournament title and fourth appearance in the NCAA Tournament. SU’s win over Farmingdale State was its fourth in program history.

Martin, a junior outfielder for the Mountaineers, helped lead the Mount to within a win of the Northeast Conference Tournament championship game.

Defensively, Martin recorded 58 put-outs and posted a .967 fielding percentage after she only committed two errors on the season.

With a final record of 26-22, Mount St. Mary’s finished the season with its best win percentage since the 2006 season. That team finished with a mark of 31-25.

Reitz, a senior utility player for the Warriors, just finished her career for the Warriors (9-25, 2-14 MAC Freedom) starting all 34 games. This season Reitz batted .220 with 24 hits, 15 runs scored, six RBI, one double, one triple and eight walks. Defensively, Reitz had 66 put-outs and 60 assists to go along with seven errors for a .947 field percentage.

For her career over 85 starts (out of 91 games) splitting time between catcher and second base for the Warriors, Reitz finished with a .242 batting average with 62 hits and 31 RBI. She also posted a .973 career fielding percentage for Lycoming.

Keister, a freshman first baseman, started in 25 games this season for the Falcons (29-15, 11-5 MAC-Commonwealth). At the plate this season Keister batted .288 and had 23 hits with 11 RBI, seven doubles and six runs scored to help lead Messiah to the NCAA Division III playoffs.

In the field Keister made 136 put-outs to go along with six assists, two double plays turned, and she committed just one error for a .993 fielding percentage.

Keister’s best day at the plate came against Hood On April 27 when she batted 3-for-4 with a double and an RBI. And in the postseason, Keister helped the Falcons reach the Division III regional finals when she hit a two-run double in the sixth inning in a 3-2 win over Wilson in the semis.

Waltman, a sophomore pitcher for the Bald Eagles, went 13-8 with one save this season inside the circle. Waltman pitched a total of 121.1 innings and had 104 strikeouts. She gave up 104 hits, 29 walks and 52 earned runs to finish with a 3.00 ERA. She posted a season-high 11 strikeouts against Concordia-St. Paul on March 13.

Waltman and Lock Haven wrapped up the year with a seven-inning no-hitter with seven strikeouts and one walk in a 2-0 win over Gannon on April 30. Waltman would also get a save in the second game of the doubleheader against Gannon.

Good, a sophomore outfielder, started 33 games for Lock Haven this season and posted a team-high .377 batting average, a mark good enough for 12th in the PSAC. Good also tallied 43 total hits, including five doubles, one triple and 15 RBIs. In the field, Good was sure-handed in left field and totaled a .968 fielding percentage, with 59 putouts and two assists.

The Pennsylvania State Athletic Conference then placed Good on the All-PSAC Second Team in the Eastern Division. Good and the Bald Eagles wrapped up the 2022 season on a high note winning eight out of the final 11 games to finish 19-18 on the year, including a season-ending doubleheader sweep over Gannon on April 30.