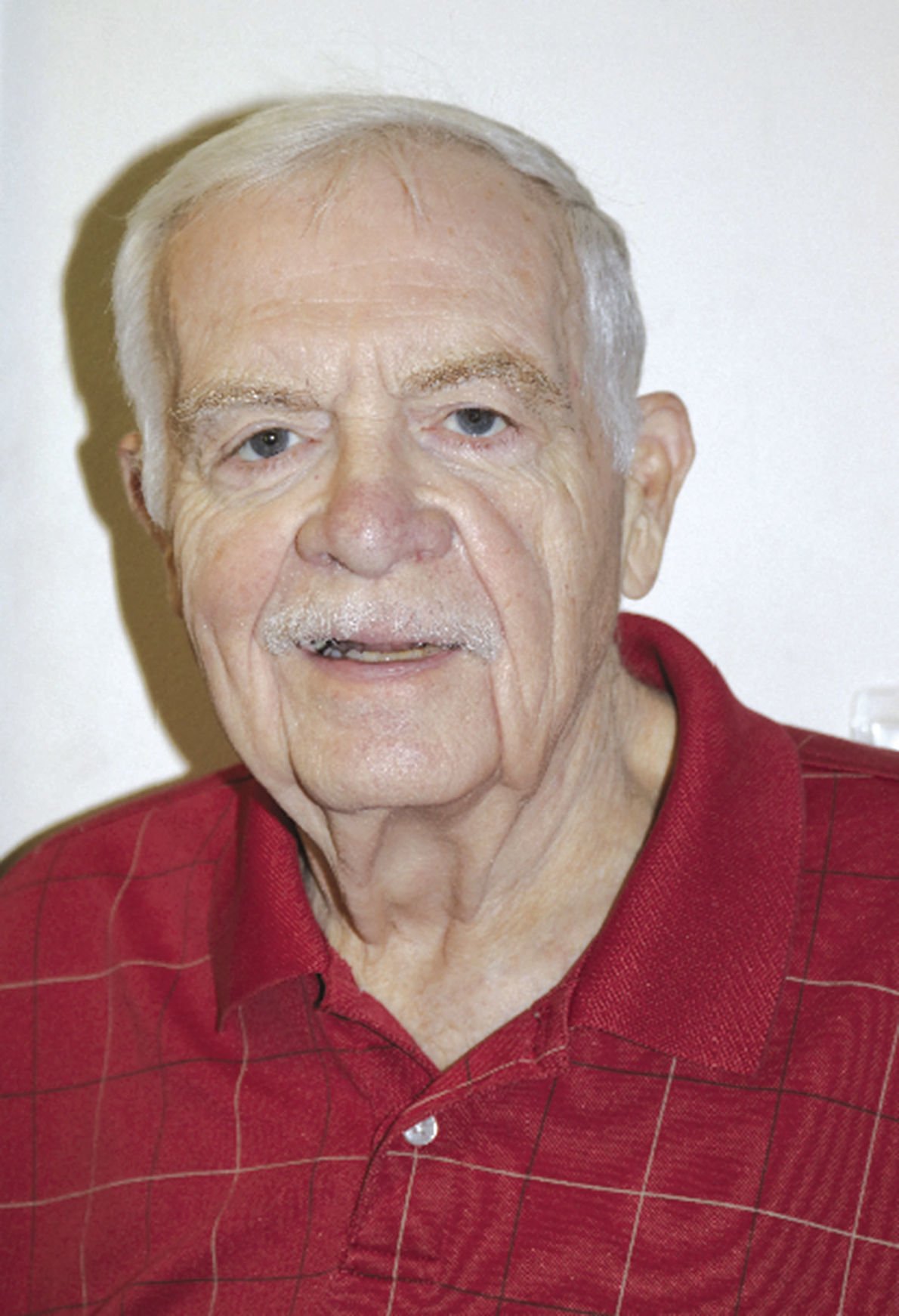 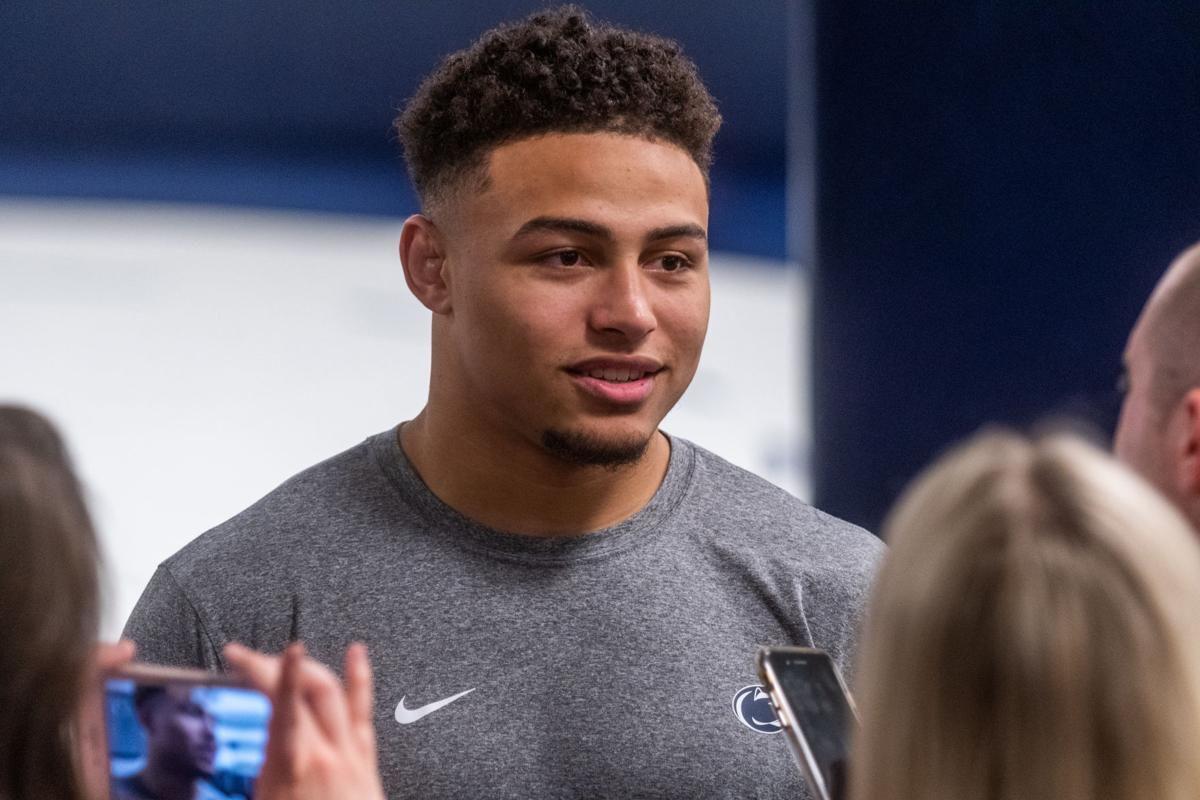 Penn State’s Aaron Brooks was on top of the world. He had just won the Big Ten wrestling title at 184-pounds and was highly ranked and looking forward to heading to Minneapolis for the NCAA championships.

“I was really excited to compete. I was looking forward to it as a kid. It was devastating to a lot of us, especially our seniors. “Brooks said at Tuesday’s PSU media day.

But then Coach Cael Sanderson brought the Lorenzo Center walls crashing down on Brooks and the rest of the Nittany Lion wrestlers.

The team was scheduled to open at 2:30 p.m. Saturday at Rutgers, however that has now been called off due to virus issues at Rutgers.

“We were in the middle of practice when we got the news about the NCAAs being canceled. Coach called us over and told us.Within two days most of us were out of town. We were looking for a way to adapt. We (the team) found different ways of stay into it.,” Brooks, who went 15-1 in his true freshman year, said.

Brooks, a four-time Maryland champ from Hagerstown, said that because the upcoming season is short a wrestler has to guard against making mistakes.

Brooks, who certainly isn’t a veteran on the Lions, said he’s impressed with the youngsters on the team. “With this year being a free year (NCAA has awarded an extra year of eligibility) you’re going to see a lot of the young guys come out.

“I personally know what these kids can do. I can see what they do each day.”

With COVID-19 causing a delay in the season’s start and a conference only schedule in the Big Ten, the season will have a different look.

The Lions are scheduled for three home dual meets – all without fans in friendly Rec Hall. Penn State will participate in two tri-meets and will host Iowa on Feb. 12 followed up with a trip to Ohio State on Feb. 19.

Iowa and Michigan are ranked 1-2 in the nation with the Lions in third in most rankings.

For fans who use the internet to follow scores and individual action, there’s an additional feature. You’ll see the results of additional matches (exhibition matches if you will) listed. They are not exhibitions, they are regular varsity matches but don’t count in the dual score.

A wrestler must have four bouts in order qualify for a conference tournament and to advance to the NCAA tournament.

“We’re going to wrestle as many exhibition matches as we can each week,” Sanderson said. “It’s a great blessing for the guys who aren’t the starters this year. I’m excited about that. It just keeps everybody

engaged, and maybe something we can look at doing as a sport moving forward. We’ll see.”

As in the past, Sanderson is reluctant to list his starters for Saturday’s dual in New Jersey.

We’ll take a stab at it:

Wrestling’s loss: The wrestling world lost one of its most notable persons when Dan Hodge died Dec, 24 in Perry Oklahoma.Hodge, for whom the Hodge Trophy (Wrestling’s Heisman) was 88. He went 46-0 in winning three NCAA titles for the Sooners.

He won silver in the Olympics and is the lone amateur wrestler to appear on a Sports Illustrated cover.

John Huckaby has covered amateur wrestling for more than 40 years. He can be reached at jhuck@ptd,net