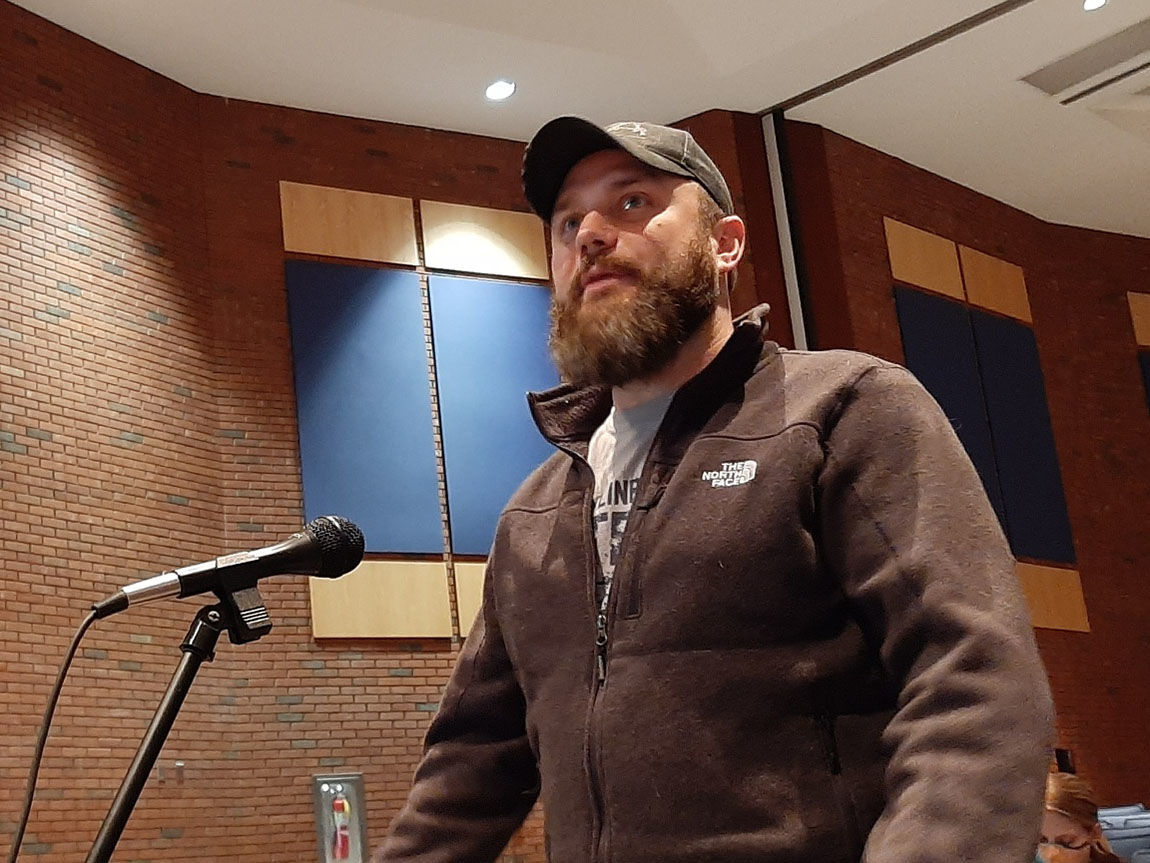 Troy Zimmerman, addressing Mifflinburg Area School District directors, claimed there was bias in the makeup of the district Equity Team. 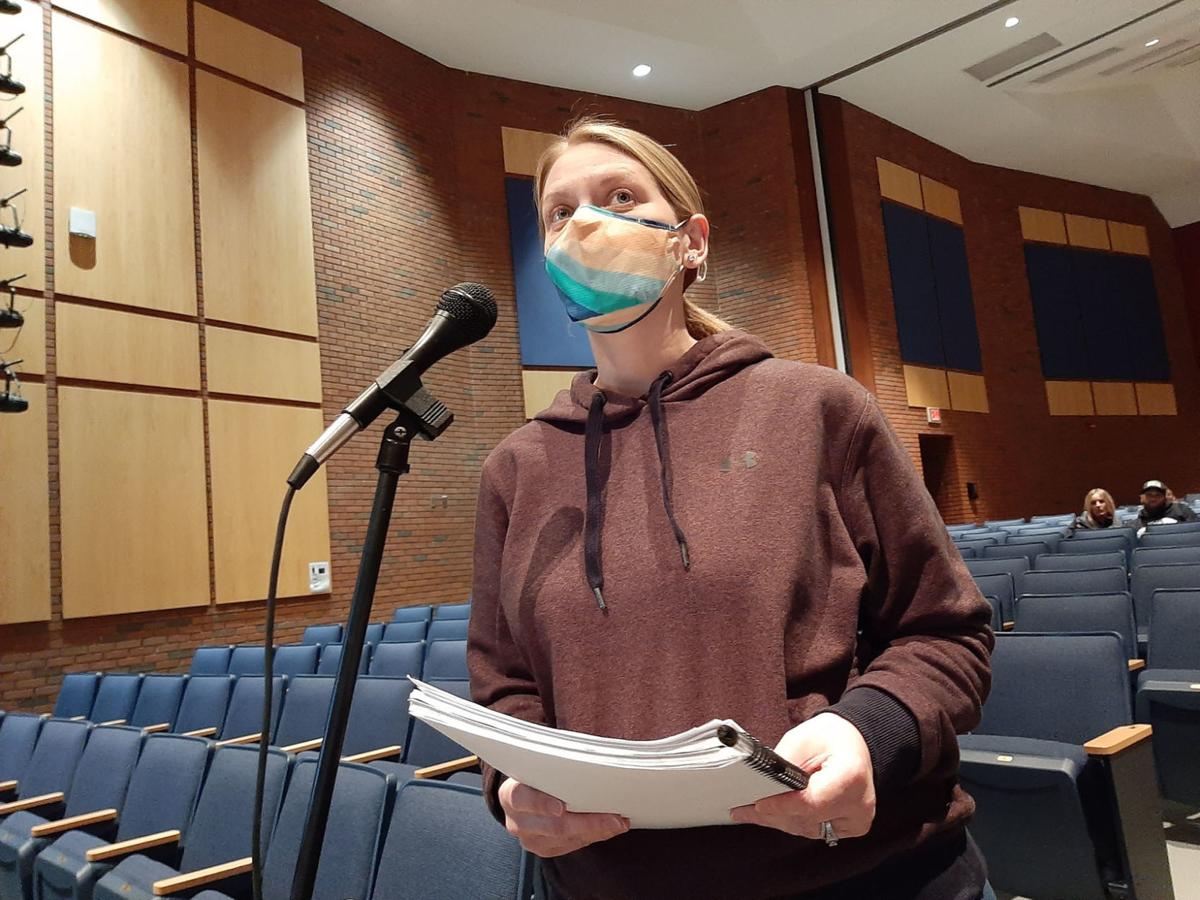 Troy Zimmerman, addressing Mifflinburg Area School District directors, claimed there was bias in the makeup of the district Equity Team.

The board decided to not add an item to the regular meeting agenda which as drafted would have made the use of facial coverings “optional, recommended or required” until “the next board meeting.” Draft item 15.1, listed as new business, had a blank space before the choices implying that discussion would have ensued.

The next regularly scheduled board meeting, Tuesday, Jan. 11, would be six days prior to the date which authority over facial covering policy is to be returned to local school leaders.

However, the matter has been clouded in recent days by a court decision which upheld the mask directive at least through oral arguments of an appeal of it were heard.

Superintendent Dan Lichtel acknowledged the day-to-day nature of the requirement as the court considers attempts to overturn it.

During discussion, Director Amy Wehr suspected making the mandate “recommended” would result in legal liability It was noted that the district’s Health and Safety Plan indicated the district would comply with state directives.

“I don’t like masking any more than the next person,” Wehr said. “Regarding Health and Safety, I think we need to follow regulations and I think we already have a plan for it.”

Seven directors voted against adding the agenda item while Melissa Wagner and Brandon Straub, new to the board, voted in favor.

“You guys had a chance to put this up for a vote and make a public proclamation of where you stand on it,” said Troy Zimmerman. “You guys just refuse to do that. Instead, you are going to allow the state to play games with our kids.”

Zimmerman also decried what he said was bias selection of Equity Team members.

Wehr replied that all people who volunteered via a survey were put on the team.

Robert Blankenship hoped the district could cut spending and not be dependent on state support. He claimed that some schools have declined state money and they are not subject to mandate enforcement.

Carol Kreisher told the board she was surprised that the district did not communicate with families after the reinstatement of the mandate two days prior.

Kreisher was critical of the notion that facial covering was suffocating children.

“I am sorry (masking) causes a lot of dissatisfaction for people,” Kreisher said. “But to disingenuously say we are abusing our children by having them wear face covering is absolutely preposterous.”

Doug Richard, a local family therapist and member of the Equity Team, claimed he had been stalked and harassed by someone who wants him off the committee over a Facebook post.

Billy Allred, initially asked if he was a district resident, noted that he was taxpayer of the district.

Allred claimed Republicans were under-represented on the Equity Team. Its majority, he asserted, favored teaching which pins responsibility for a variety of societal ills largely on a single race.

During the reorganization portion of the meeting, District Judge Jeffrey Mensch administered an oath to Straub and Wagner. Incumbents Wendy McClintock and Thomas Eberhart were also sworn in.

“I think you should think it over, Tom,” Keiser said. “I really do, for the sake of the district and the board, I really wish you’d rethink that.”

Directors, required to have an early-December reorganization meeting, met in the high school auditorium.