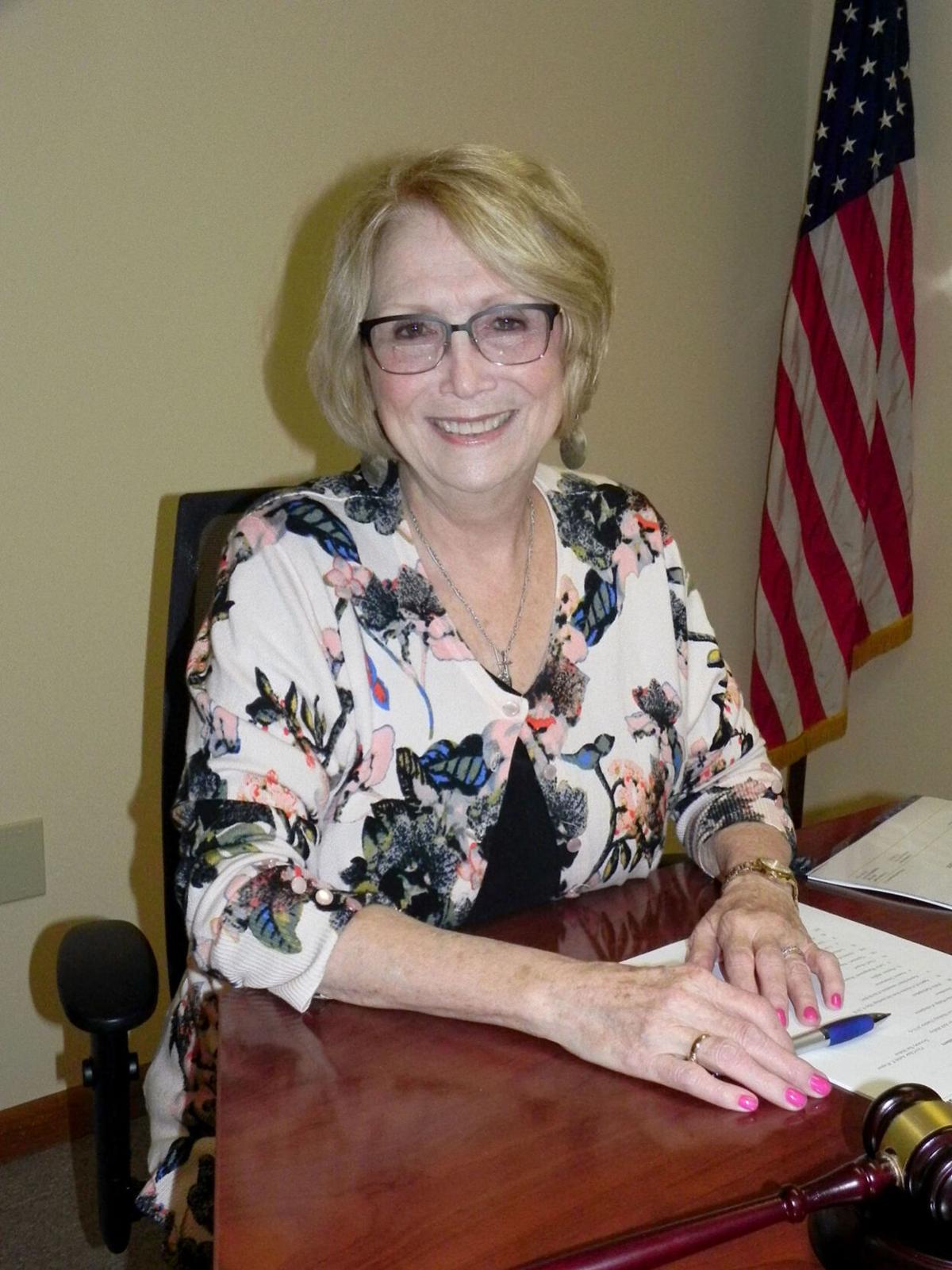 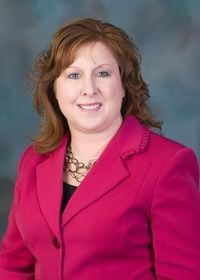 WATSONTOWN — Lewisburg Mayor Judy Wagner is expressing feelings of heartbreak following the death of her sister from COVID-19.

Wagner said her sister, whom she declined to name as she noted her sister was a very private person, passed away Friday morning, Nov. 27, at the Watsontown Nursing and Rehabilitation Center.

“It’s shocking,” Wagner said. “I am in the midst of trying to figure out how she had no COVID on Monday and died on Friday.”

Steven D. Weiner, an attorney with the law firm of Kaufman Borgeest and Ryan LP, said as of Monday evening 82 residents of the facility have contracted COVID-19.

In addition, Weiner confirmed one resident died after contracting the virus. Twenty-three staff members are reported to have contracted the virus.

“The health of our residents and staff remains our utmost priority and we will continue to take all measures feasible and work closely with all our partners to help combat and defeat this virus,” Weiner said.

While she hasn’t seen her sister in person since March due to the COVID-19 outbreak, on Tuesday, Nov. 24, Wagner took a Coke and hot apple pie from McDonald’s to the nursing center for staff to give to her sister.

She was not permitted to leave the items, and was given no explanation as to why.

On Wednesday, Nov. 25, Wagner received a call that her sister was diagnosed with COVID-19.

She had been keeping in touch regularly with her sister via FaceTime chats.

“Last Thursday, she talked and recognized us,” Wagner said, of her sister. “Friday, 3:30 in the morning, she wasn’t doing well... 10 minutes later, she’s dead.”

According to Wagner, information from the facility on her sister’s condition following her diagnosis was not “forthcoming.”

“The facility does not have the infrastructure to deal with almost 80 cases of COVID,” she said, adding that phone calls to the facility were often unanswered.

“I’m not blaming the staff,” Wagner continued. “I have feelings for the staff, they didn’t ask for it. They tried their best.

“Many of the staff were very kind. They are working under very difficult conditions.”

Wagner said she’s “upset and concerned” other residents are going through what her sister did. In particular, she noted the residents have been in isolation since the nationwide COVID-19 outbreak in March.

“There’s a lack of stimulation,” she said. “If you don’t get out of your room, you can understand the implications for mental health issues.

“It’s not a good thing,” Wagner continued. “It’s like you’re in solitary confinement... I think it’s difficult for all of the folks, I feel for the residents.”

She’s advising everyone to use the recommended precautions in the midst of the pandemic, and to advocate for loved ones who are in long-term care facilities.

“Wear your mask, social distance, take care of yourselves,” Wagner said. “Take care of your family. If you have a family member in a place you consider to be unsafe, get them out.”

She also advised family members of those in long-term care facilities to alert the Pennsylvania Department of Health (DOH) if they feel loved ones are receiving sub-par care.

“It’s very concerning,” Schlegel-Culver said. “It’s devastating when it gets into our nursing homes. That’s our highest mortality rate.”

She also noted that the spread of COVID-19 has been increasing throughout the community.

“We have seen people on the younger side pass from (COVID-19),” Schlegel-Culver said. “It is here.”

If businesses can follow guidelines set forth by the Centers for Disease Control (CDC), Schlegel-Culver said they should be allowed to remain open. With that in mind, she said it should be an individual’s choice — based on their own health history — whether they go out into the community.

“I don’t have a crystal ball to know when this will be over,” Schlegel-Culver said. “I think what’s important is we all have respect for each other. We need to respect where everybody’s at, do our best to stop the spread.”

She lauded area school districts for monitoring the situation and taking the appropriate actions for educational methods based on the spread rate of COVID-19 in each community.

“Some of (the school districts) have been proactive and are not coming back after Thanksgiving,” Schlegel-Culver said. “The schools are doing a pretty good job of reacting as we go.”

Once a vaccination is available, Schlegel-Culver believes in Pennsylvania health care workers and those at highest risk from the virus will be the first to receive the vaccinations.