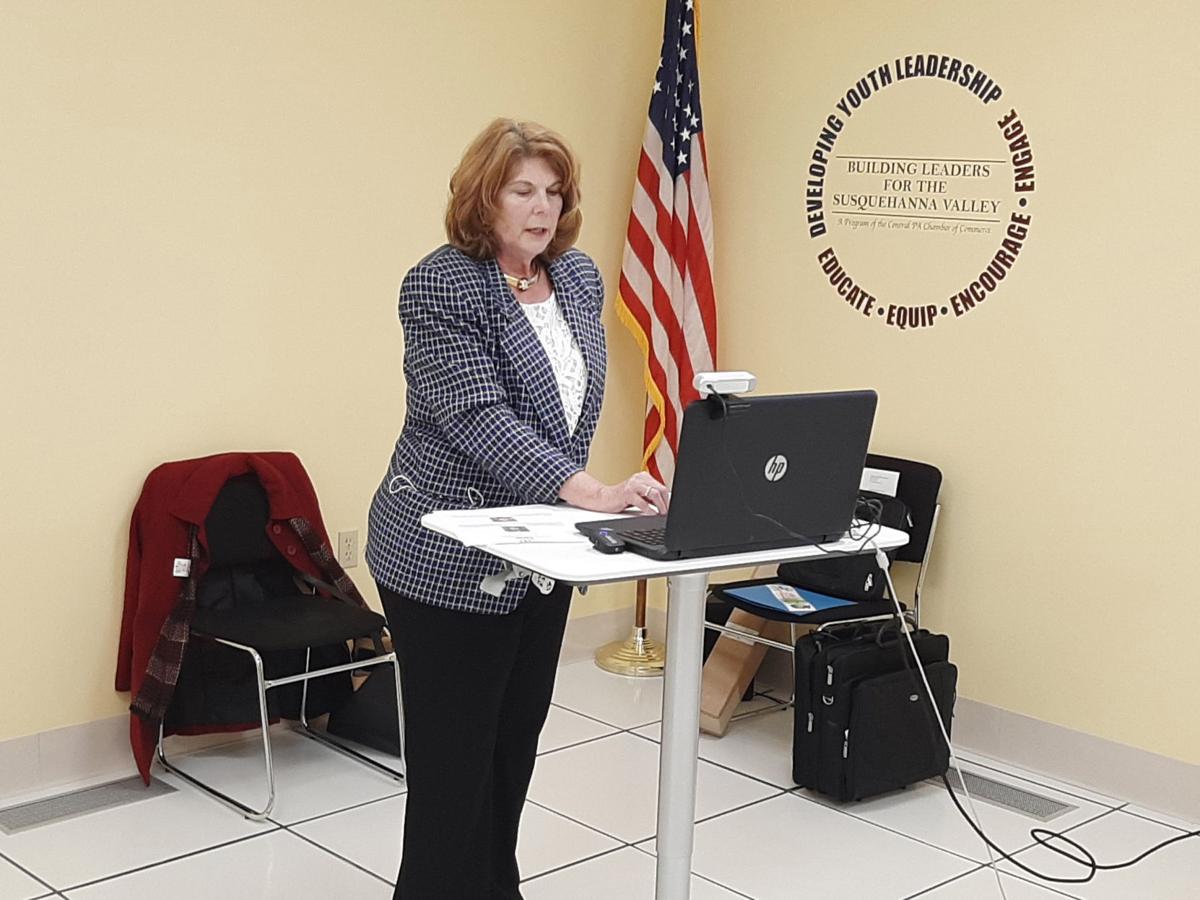 Dr. Lenaire Ahlum, founder and executive director of the Susquehanna Valley Community Education Project (SVCEP), said a memorandum of understanding with a partner university was imminent. 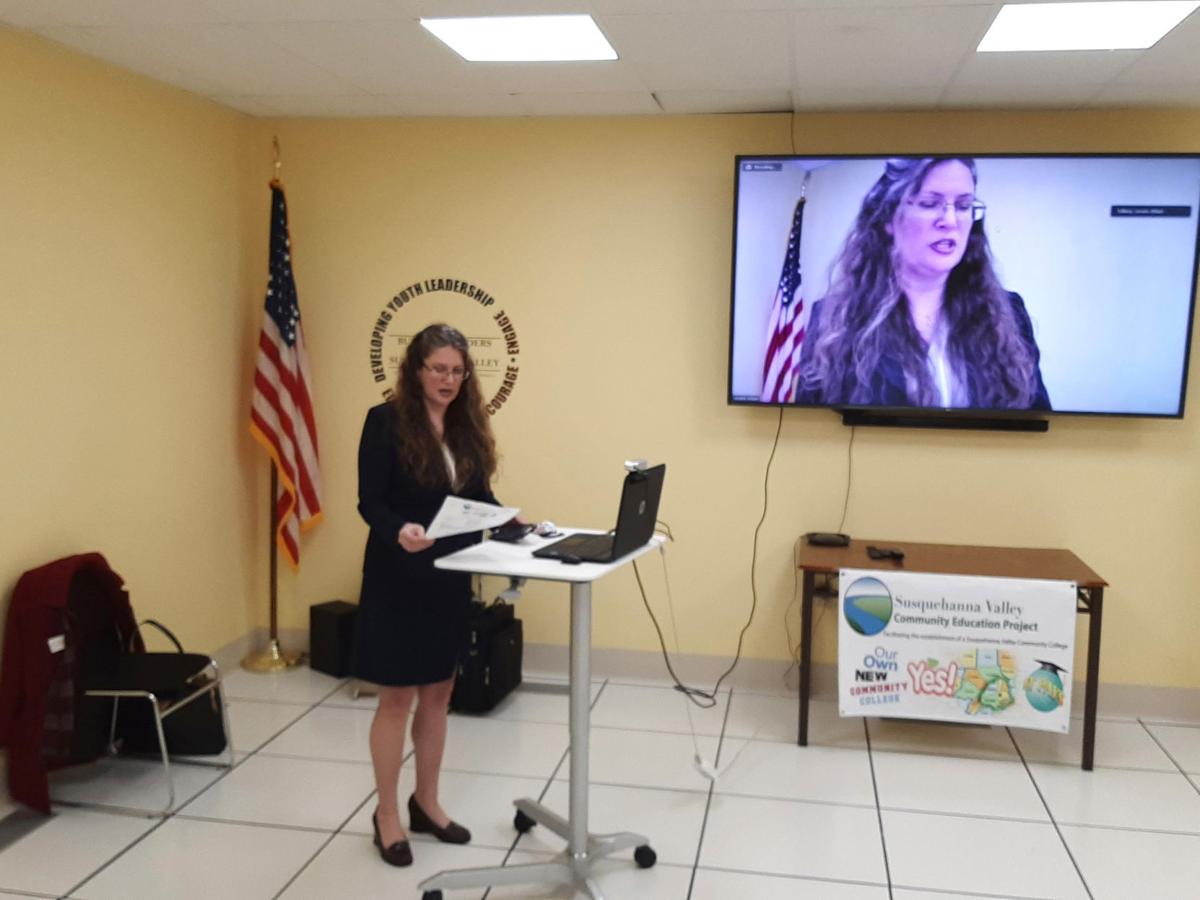 Dr. Lenaire Ahlum, founder and executive director of the Susquehanna Valley Community Education Project (SVCEP), said a memorandum of understanding with a partner university was imminent.

MILTON — Advocates for a public community college announced Thursday that negotiations were underway with an established university which could accredit the proposed school’s programs.

Dr. Lenaire Ahlum, Susquehanna Valley Community Education Project (SVCEP) founder and executive director, said a memorandum of understanding with a university could be finalized within the first quarter of 2021.

Ahlum said the university was not in the area, but it reached a socio-economic sector which would benefit most from earning associate’s degrees. A “good fit” was essential.

“This is an important relationship we are striving to establish,” Ahlum said. “The missions have to be similar, and that is what we are finding with this university.”

Ahlum noted that community college students were typically older, with an average age about 28, and possibly with some post-secondary schooling. Some also were simply “starting over.”

She explained the benefits of a local community college included its being under local control and nonprofit. It could be self-sustaining in 10 years.

Opening in the 2023-24 academic year was projected following state review. The timetable, Ahlum noted, was subject to change but was reasonable.

Sponsors planned to draft a multi-county sponsorship resolution which would soon be presented commissioners in Union, Snyder, Montour and Northumberland counties. Case evidence of the benefits of a local community college would also be circulated. It was hoped that all counties would be on board.

Capital costs of $13.1 million would have a ripple effect through the region and longer-term spending by new employees would also be a benefit.

A cost-to-benefit ratio of 3.5 was noted, meaning each dollar spent would be fully recovered and generate an additional $2.50 in benefits to the regional economy.

It was estimated that the cost to taxpayers would be about $1.14 per month, yielding a $16.7 million annual economic impact for the region.