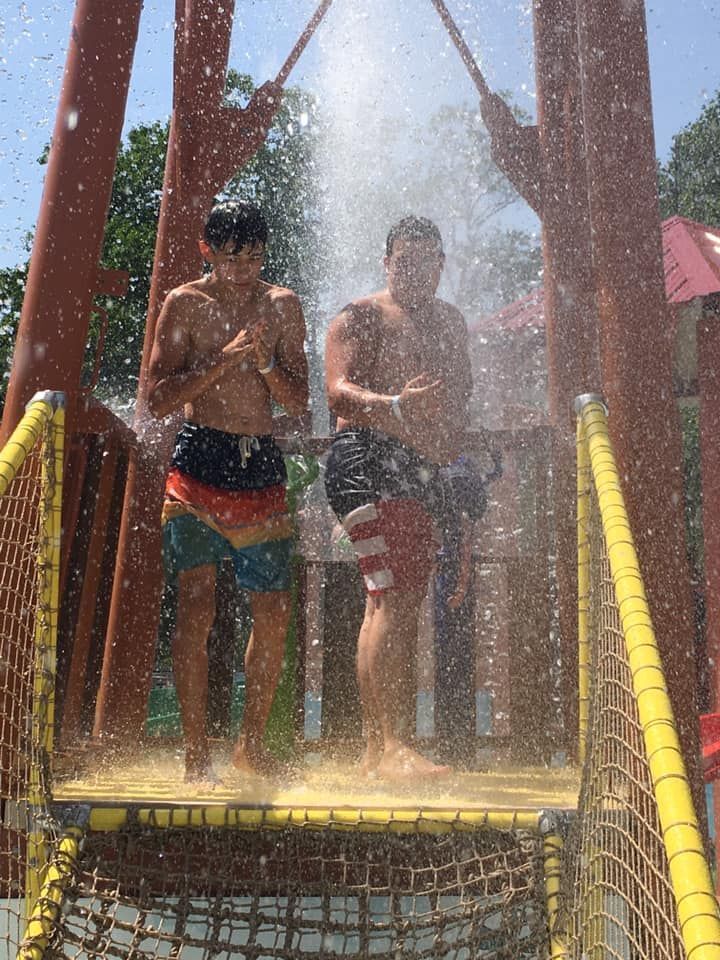 Upgrades to the water park area at Yogi Bear's Jellystone Park Camp-Resort near Milton are planned by the park's new ownership group. 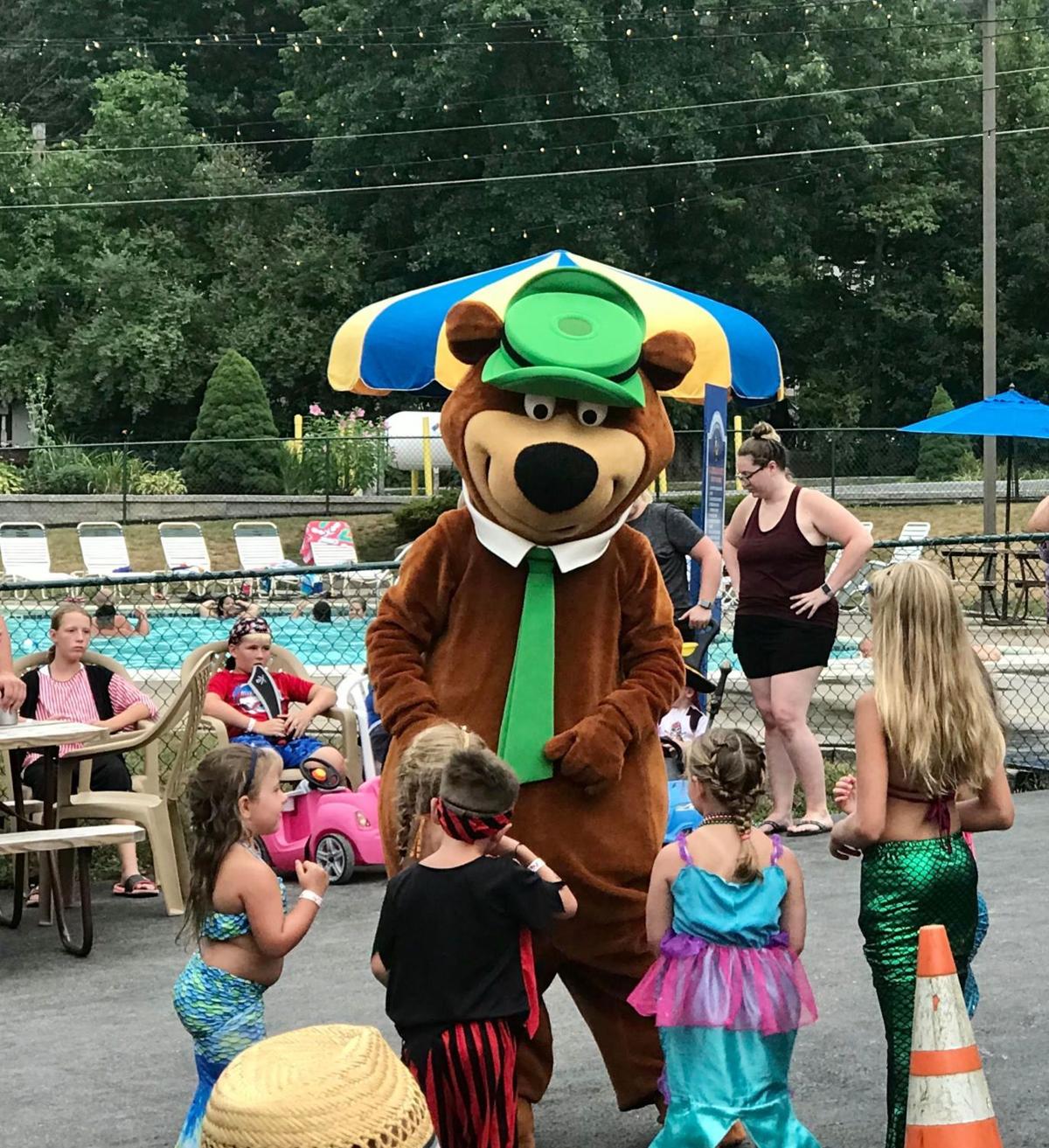 Visits with Yogi Bear are common at Yogi Bear's Jellystone Park Camp-Resort near Milton. The park was recently acquired by the Houston-based The Jenkins Organization. 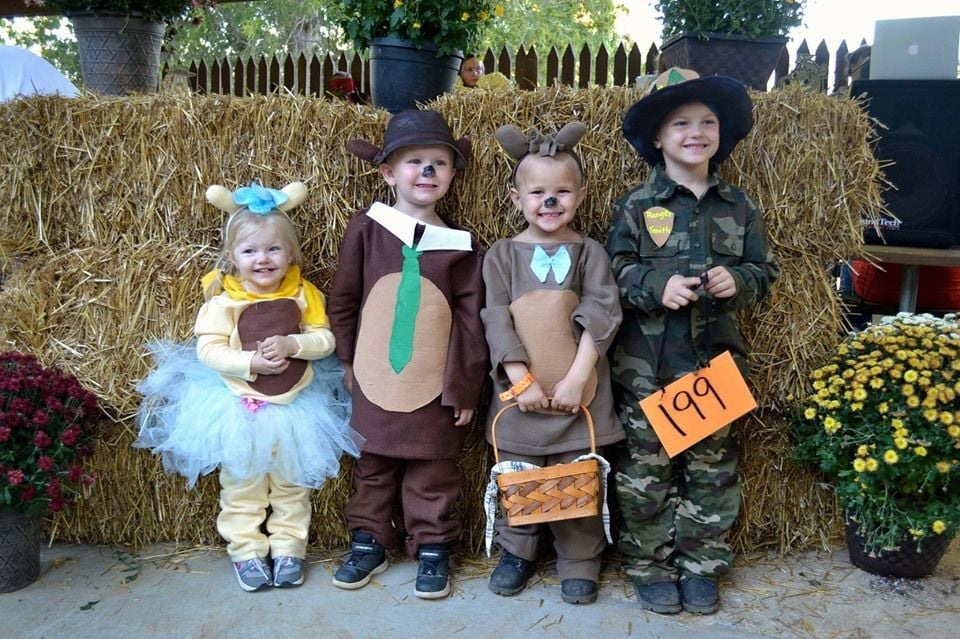 Family friendly activities will continue at Yogi Bear's Jellystone Park Camp-Resort near Milton, which was recently purchased by firm from Houston, Texas.

Upgrades to the water park area at Yogi Bear's Jellystone Park Camp-Resort near Milton are planned by the park's new ownership group.

Visits with Yogi Bear are common at Yogi Bear's Jellystone Park Camp-Resort near Milton. The park was recently acquired by the Houston-based The Jenkins Organization.

Family friendly activities will continue at Yogi Bear's Jellystone Park Camp-Resort near Milton, which was recently purchased by firm from Houston, Texas.

MILTON — Kelly Jones carries with her fond memories of growing up at a Yogi Bear's Jellystone Park Camp-Resort.

"My family owned a Jellystone campground... when I was growing up," said Jones, who is the vice president of operations for the Texas-based The Jenkins Organization.

"I was 17 when we converted our park to a Jellystone," she recalled. "I worked there growing up. Being able to see the families spend that quality time together, there's nothing better than that."

Jones, who previously visited the park while working as a vice president of operations for a franchiser of Jellystone campgrounds, started working for The Jenkins Organization in March.

"The Jenkins Organization got into the camping industry approximately three years ago, after doing quite a bit of research in the industry," she explained. "The original business was self storage."

She said the organization acquired its initial campground in Colorado Springs, Colo.

"Their second acquisition was a Jellystone park in Mississippi," Jones said. "Once they kind of dug deeper into the camping industry, the Jellystone model is really just one that works well. The family entertainment is where they really wanted to be."

According to a press release provided by The Jenkins Organization, 75 camping-resorts across the U.S. and Canada are designated as Jellystone parks.

The Jenkins Organization is described as a Houston-based real estate investment and development firm specializing in recreational vehicle parks and self-storage industries. The firm currently owns and manages more than 70 locations.

The firm has acquired six campgrounds over the past two years, and has broken ground on two others. Three additional developments are pending.

Jones said the camping resort near Milton is the first in Pennsylvania to be owned by the organization.

"Milton is just gorgeous," she said. "The property itself, it has such amazing views... We are just excited to be able to take the park and put in some great upgrades to it."

Planned upgrades include the addition of laser tag, a jumping pad, gaga ball pit, water wars games, and improvements to the swimming and water park areas.

In addition, 50 golf carts will be purchased for rental by residents and 10 new glamping tents will be installed.

"We feel it's important to do something every year to keep our guests engaged and coming back," she said. "Typically, and Milton is a pretty typical park, close to 80% of their business is repeat or referral from others who have camped there."

According to the press release, the Jenkins Organization purchased its first Jellystone Park in 2020, in Pelahatchie, Miss.

Since assuming ownership of that park, business has nearly doubled there after making similar upgrades similar to those to be made at the park near Milton.

Jones said the park near Milton will have 25 to 35 seasonal employees, and two year-round managers.

While she said "quite a few" reservations have already been booked for the camping resort in 2021, Jones noted that reservations are currently not being taken as the facility converts to a new computer system.

According to the press release, Yogi Bear-costumed characters regularly interact with guests at Jellystone camping resorts.

For more information on the facility near Milton, visit https://jellystoneshangri-la.com/.