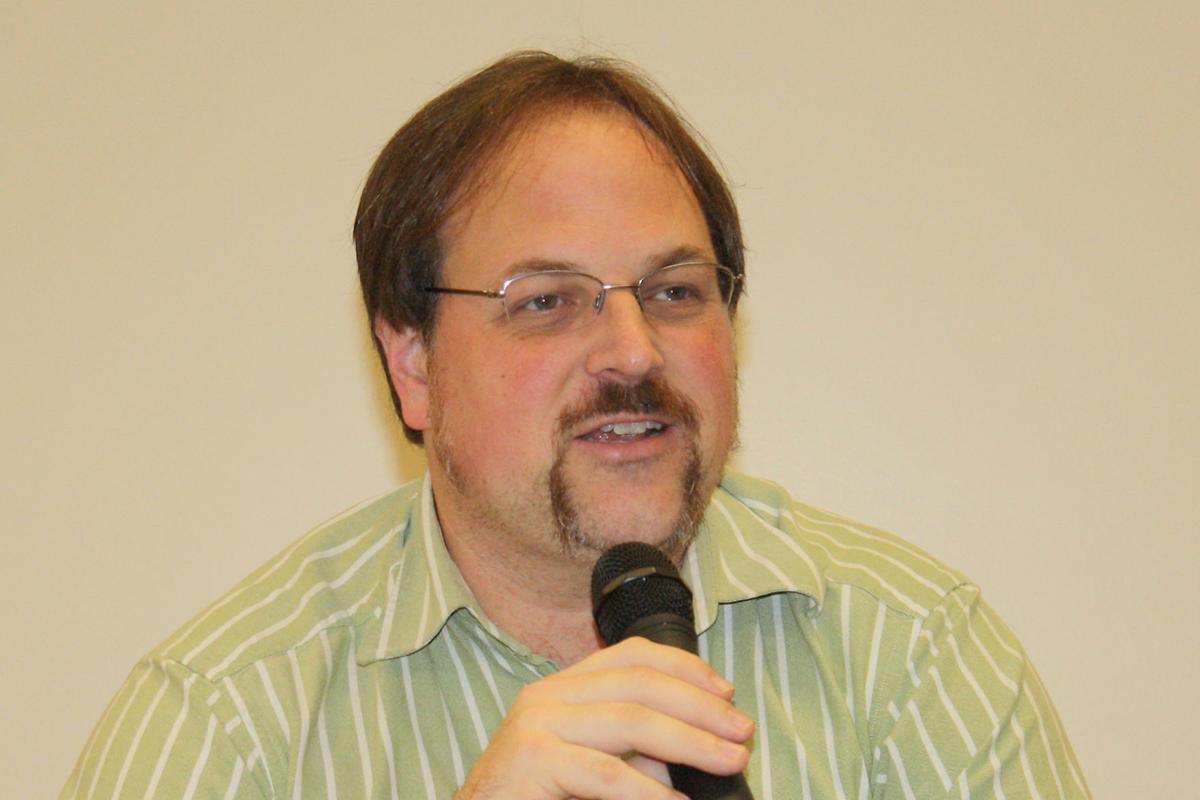 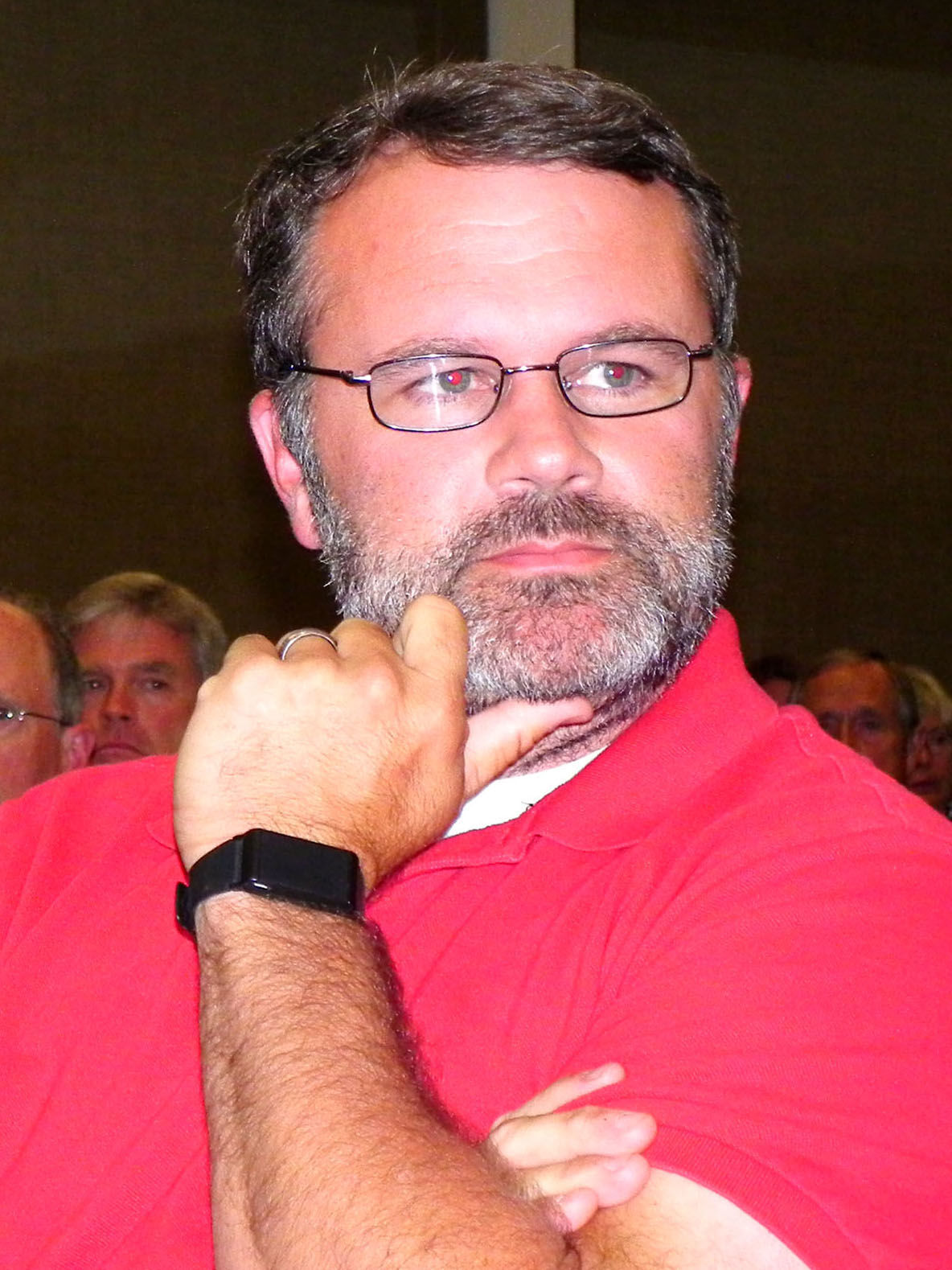 The motion, introduced by Commissioner Char Gray, requested 25.51 PPU (Police Protection Units) be paid for by East Buffalo Township (EBT) in 2021. A PPU represents a specific amount of police service.

The 4-1 approval meant 50.77 percent of the department’s municipal contributions would be covered by EBT in 2021. Partner Lewisburg Borough would supply 48% for the budget year. The 1.23% in limbo between the partners amounted to about $24,000.

Gray cited Article 14 of the intergovernmental agreement (IGA) which formed the department as the motion was made, stating that differences arising out of interpretation of IGA shall be resolved by the commission.

Gray stressed that no less service was being requested than during the previous year and that the projection may not reflect actual use as the year unfolds.

“Remember that this is a budget,” Gray said. “This is the other thing I think we need to look at in this whole process is that at the end of the year our actuals are different than budget.”

Commissioner Jordi Comas, who cast the dissenting vote, said that using PPU requests to build the budget should not have been broached. But the commission began doing just that a couple of years ago.

“This is why in November the commissioners at the time voted to go away from it. Maybe that’s where the problem is,” Comas commented. “That is the way the budget is built. This is just me and my opinion speaking.”

Commissioner Matt Schumacher noted that use of PPU was supported by the IGA as it is currently written.

Comas and Schumacher argued over the IGA and the pending declaratory judgment, an interpretation of agreement, sought by Lewisburg Borough in Union County Court. Schumacher claimed EBT sought meetings with the borough before the action was taken.

Article 14 of the IGA also authorizes the court to be petitioned when the commission is not able to resolve differences. The commission was also named by the borough as a defendant.

Chief Paul Yost said the 2021 budget would be followed once EBT approves it. The previous year’s plan would be in effect in the meantime.

Yost added that memos had been received from the FBI to be alert to possible disruption to local government on the day of the presidential inauguration or before. He said there were no known threats to local buildings in view of politically motivated agitation seen last week.

The commission reorganized for 2021, a year in which the IGA gives EBT a majority of members. Jack Malloy was elected chairman, joining Gray and Schumacher from EBT. Gray was named treasurer.

It was also noted that a commission work session would be held at 5 p.m. Wednesday, Jan. 27 online. It will serve as a follow up to discussions held in online breakout rooms after the public forum on policing held in the fall. The public will be able to join the work session but participation, as per routine work session format, may be limited.