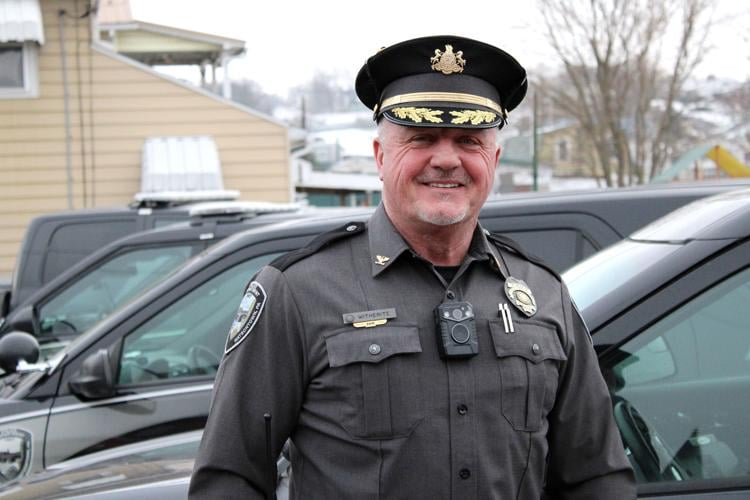 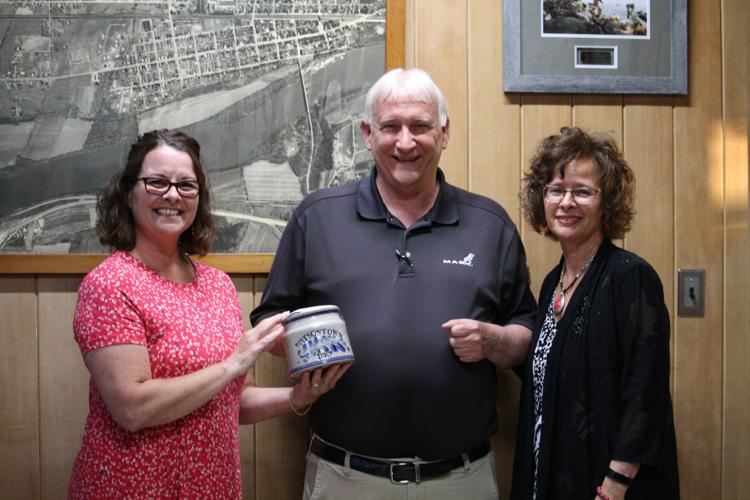 Witherite, who has worked as the Watsontown police chief since March 2015, will serve his last day on May 16. On a recommendation by Mayor Russell McClintock, the council voted to approve Lt. Christopher Snyder as acting officer in charge, following Witherite’s departure.

McClintock said the council has not yet decided on how to move forward in finding a permanent replacement for Witherite. Solicitor Jon DeWald said the search for a new police chief will be handled by the borough’s personnel committee, though he also noted there was no firm timeline for the search. Witherite’s annual salary was $78,104.

When asked by a member of the public about the reason for Witherite’s sudden resignation, McClintock said only that Witherite had expressed to him last year a desire to move to Montana. McClintock said that was as much as he knew, which prompted some attendees to question the borough’s transparency on the matter.

Greg Miller, borough council president, assured those in attendance that the replacement selection process would be transparent and that concerned residents could attend committee workshop meetings should they want more information regarding the borough’s decisions.

Witherite was not present at the council meeting.

Erica Frey, vice president of the Watsontown Historical Association, presented council members with a clay pot as a token of the association’s appreciation for the borough’s support and their good working relationship.

Frey also announced that the association has raised $109,029 towards the purchase of the former Santander Bank building. The borough had previously approved the sale of the bank to the historical association for $120,000. The association has been given until July to raise the funds to purchase the property.

“Hopefully the next time I come we’ll be asking to set up a time for closing,” said Frey.

Borough Manager Jay Jarrett reported that the pump track to be installed at Memorial Park will be delivered the week of June 20. A team to help with installation is scheduled to arrive the following week.

Council also to approve a bid of $71,470 from Big Rock Paving for 2022 borough paving, pending review by the borough manager and public works.

For upgrades to bathrooms at Memorial Park, the council voted to approve a bid of $4,800 from Gary A. Stutzman Plumbing and Heating, also pending further review. Councilman Dan Folk abstained, citing his previous employment with the company.

In other business, the council voted to approve:

• A request by Warrior Run School District to host a parade at 6 p.m. Thursday, June 2, to celebrate the graduating Class of 2022.

• A request to close the 100 block of Liberty Street for an auction on Wednesday, June 18.

• Kids’ Café to use Watsontown Memorial Park from June 6 to August 24. This year will mark 10 years of the program, which offers free meals for children up to age 18 during summers.