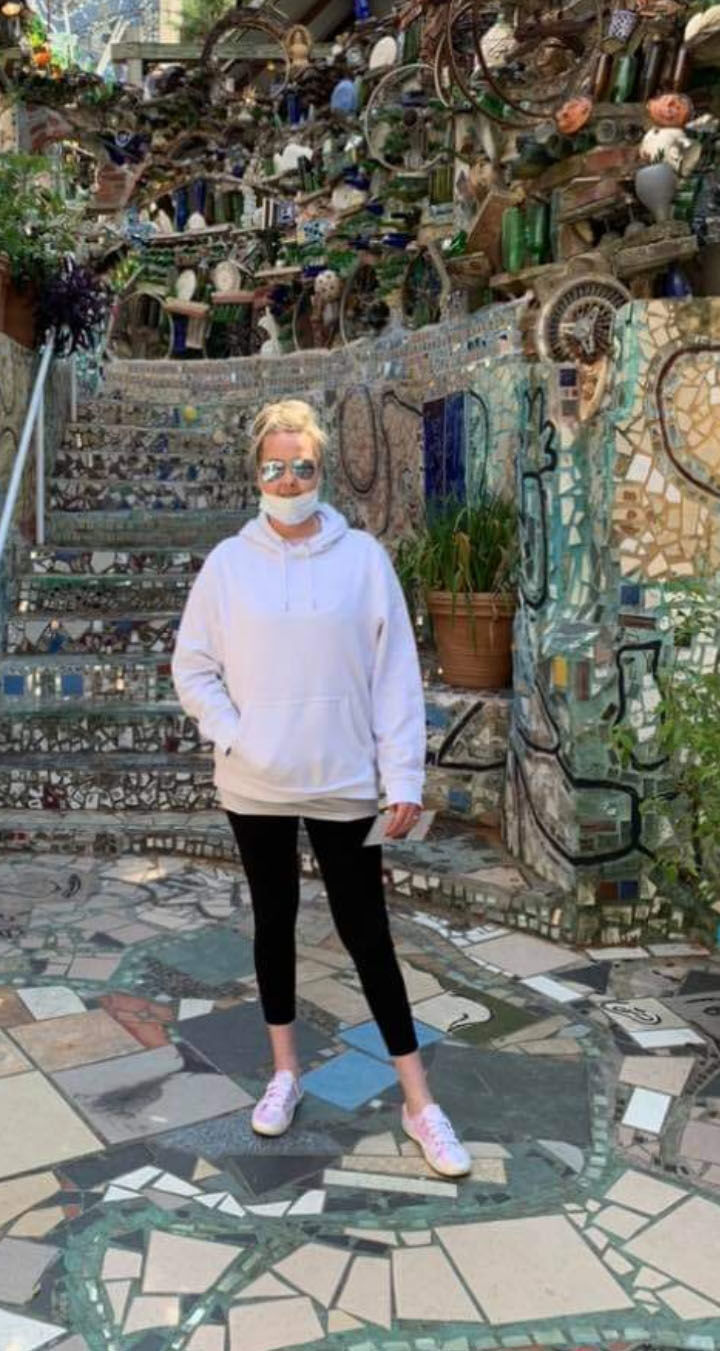 Funds are being raised to support Alecia Snyder, who is fighting cancer. 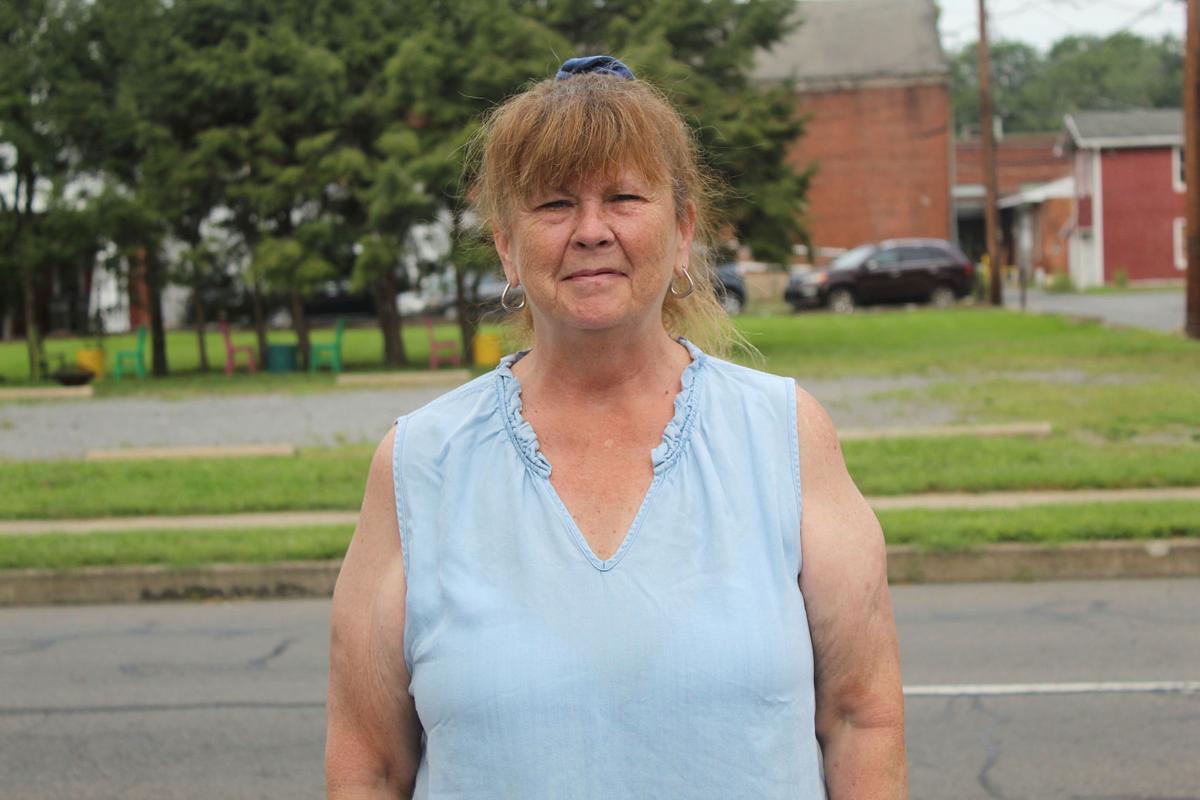 Funds are being raised to support Alecia Snyder, who is fighting cancer.

MILTON — Holly Deitrick is impressed with the strength Alecia Snyder has shown throughout her battle with cancer.

“She walks around with a smile on her face,” Deitrick said, of Snyder. “That family has such a good attitude. Their spirits are up.”

Deitrick is organizing a chicken dinner fundraiser to support Snyder and her family. The dinners will be available for pickup Saturday, Sept. 25, at the Susquehanna Motorcycle Club, Shakespeare Road, Milton.

“At the beginning of the year, (Snyder) had been feeling ill and sick,” Deitrick said. “She was very sick to the stomach.”

Snyder is 36 years old and the single mother of a 15-year-old daughter, Kiera.

A graduate of Columbia-Montour Vo Tech, Snyder worked as a waitress at Lisa’s Milltown Deli.

“After testing, they found out (Snyder) had (cancerous) spots in the brain and lungs,” Deitrick said. “She is progressively getting worse.”

She said Snyder is unable to work and has been traveling to Johns Hopkins Medical Center in Baltimore, Md., to see physicians.

Proceeds from the fundraiser will help the family with bills, medical expenses not covered by insurance and to cover the cost of gas for traveling to medical appointments.

The Snyder family has been rocked by tragedy over the years, Deitrick said.

Alecia’s father Steve Snyder passed away following a battle with cancer. Her brother Nathan Snyder is confined to a wheelchair as the result of an automobile accident he was involved in when he was 16.

“They are good people,” Deitrick said, of the family.

The chicken dinner will be served with three sides, a roll and dessert.

Donations are being accepted from businesses and individuals to offset costs associated with the meal. All proceeds will be donated to Snyder.

Over the past 15 years, Deitrick has organized countless fundraisers for community members in need. She estimates raising upwards of $75,000 to support others.

“It takes many weeks and hours to do something like this,” she said.