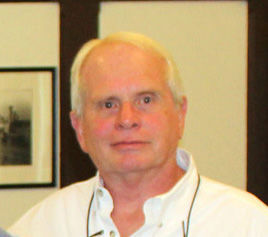 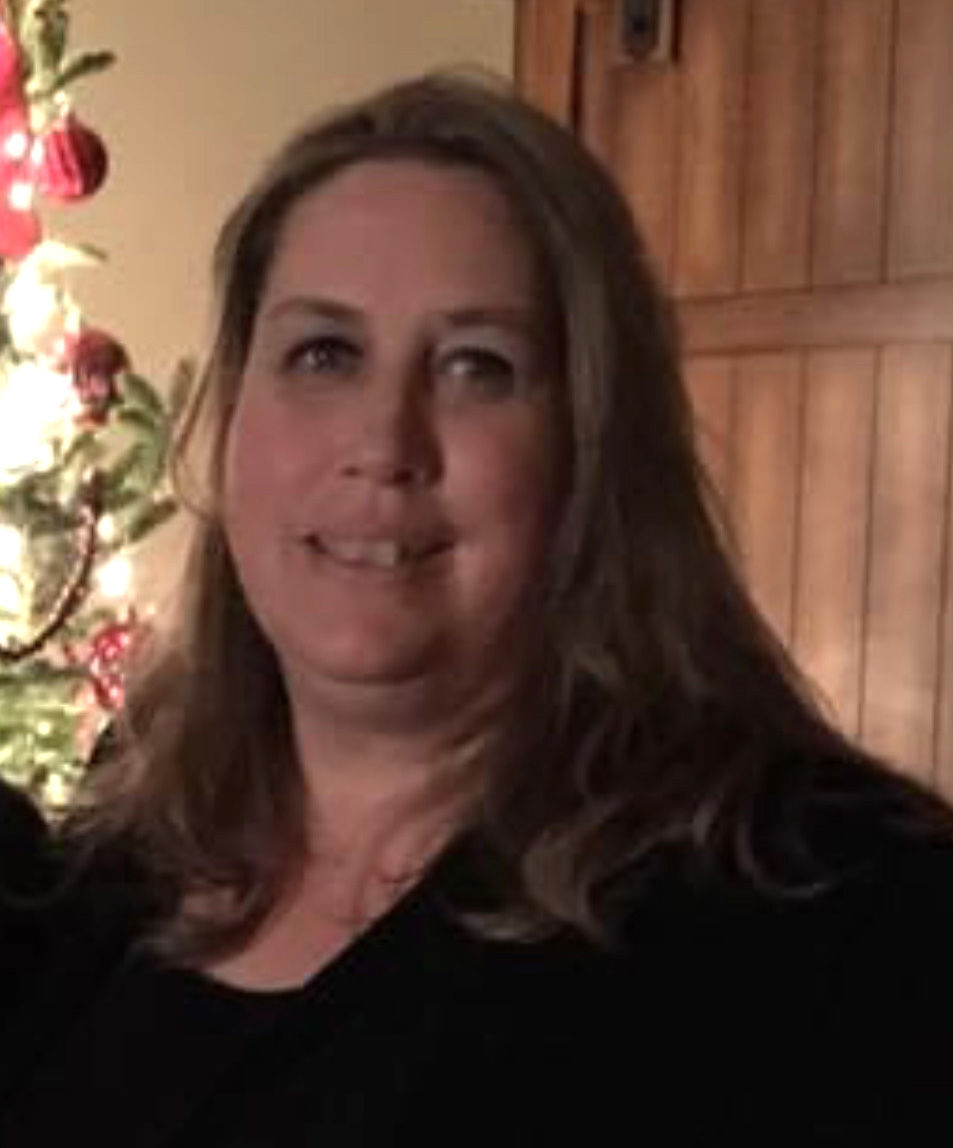 MILTON — Two Republicans are vying for the nomination for an open Ward 1 seat on Milton Borough Council in the May 18 primary.

Incumbent Jeff Robol is being challenged for the seat by Stephanie Moralez. There are no Democratic candidates on the ballot.

Robol has a history of service dating back to the early 1980s, when he first assumed a seat on the Milton Area School District school board.

He previously served on Milton Borough Council in the late 1980s and early 1990s, until again taking a seat on council two years ago.

Robol has also served as a member of the Milton Regional Sewer Authority (MRSA) board. He served on the board while working for Conagra, and after retirement represented the borough on the board.

He said the current members of council work well together, and pointed to the recent decision to purchase body cameras for the Milton Police Department as being among council’s achievements during his tenure.

“Why I want to continue (serving on council) is we are building momentum with the TIME (The Improved Milton Experience) organization,” Robol said. “At one of our last meetings, we supported TIME by having two of our (council) members act as an ad-hoc committee to work with them, on the downtown area.”

He said the borough is currently on the right track.

“We have a good public works department,” Robol said. “They keep the borough looking nice. We have a well-used police department that is functioning well at this time.”

He lauded Code Enforcement Officer Doug Diehl for his work.

“I happen to think we’re moving in the right direction,” Robol said. “I think we’re where we should be. There’s always things to improve on. As a council, council members including myself, we try to do our best for the community.”

Looking toward the future, Robol said it will be important for council to support the continued operation of the Milton Community Pool.

He said there will always be a slate of things council will have to address and stay on top of.

“It may never end,” Robol said. “It will always be a work in progress because of funds, and other funds that go into the community.”

He believes council must work with the educational system, and focus on bringing new businesses into the community.

Moralez has lived in Milton for four years, and in Central Pennsylvania for three decades.

“I believe that it is imperative that we, as a community, work towards the improvements and betterment of our town,” she said. “I think it is obvious that the borough has dropped the ball time and time again, when it comes to economic development and business growth.”

Moralez said the borough needs to “use every tool in its toolkit” to combat empty storefronts and blighted properties.

“Spurring business growth downtown should be a top priority,” she said. “Milton needs new business downtown as we have over 12 empty storefronts... Not stepping up to the plate and intervening to assist small business or property owners in unacceptable.”

Moralez criticized Robol for being part of council in 2020 when the 2021 budget was approved with a slight tax increase.

“I appreciate what Jeff has done for our community,” Moralez said. “But it’s time for new blood, someone with the energy and relationships to get things done, for Milton and for Miltonians.

“It is time for Milton to be known for more than just Conagra, one good restaurant and five dive bars,” she continued. “I have a vision of a bustling downtown and a town that welcomes others from different communities to shop and explore our hidden gems.”

Moralez said she raised two sons as a single mother, and has cared for her own mother, who has Alzheimer’s.

One of her sons, Joe Moralez, currently sits on borough council as a Ward 1 representative, and is seeking the Republican nomination for mayor.

“I have seen, and lived, the struggles that come with life in the valley,” Stephanie Moralez said. “I know everyone that lives here is proud of this community, and it pains us that Milton is struggling... I know I can be part of helping Milton return to its glory.”

She listed three accomplishments she hopes to achieve, should she ultimately be elected to serve on council: Encouraging economic investment, helping residents find meaningful work and holding “irresponsible corporate profiteers like ACF” accountable.

“We need a strategic plan to combat failing business and we needed one 20 years ago,” Moralez said. “We have the most resilient individuals who work hard every day to provide for their family and it is time that our elected officials worked just as hard for the people that elected them.”