Starting at
$1.00 for 1 day
Get Started
View all rates
You are the owner of this article.
Edit Article Add New Article
You have permission to edit this article.
Edit
Welcome, Guest
Home
News
Sports
Obits
Opinion
Celebrations
PA Classifieds
e-Edition
Local Events
Advertising
Legals
Classifieds
1 of 4 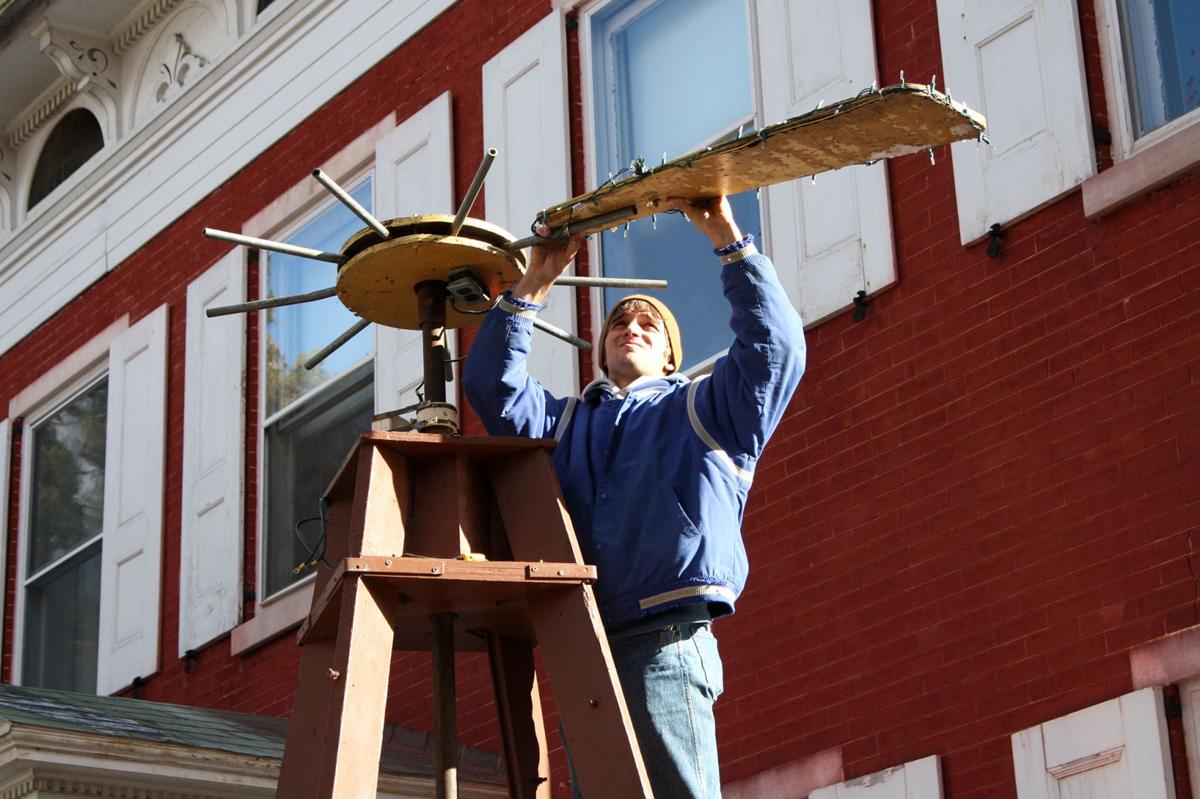 Ryan Reiff added blades to the Christkindl pyramid in advance of the 32nd Mifflinburg Christkindl Market. 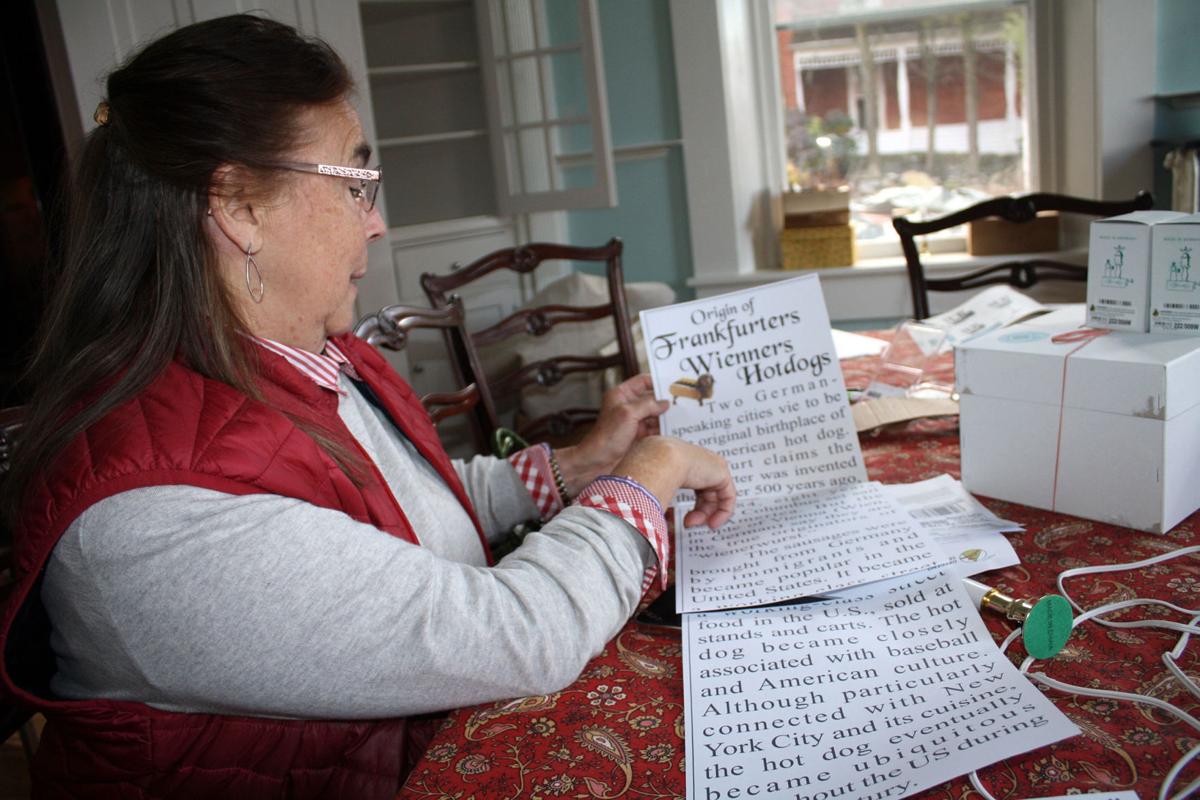 Joannah McGregor, Mifflinburg Christkindl Market vice president, looks over a printed history of 'hamburgers' and 'frankfurters' to be posted at the Franks and Burger Haus. 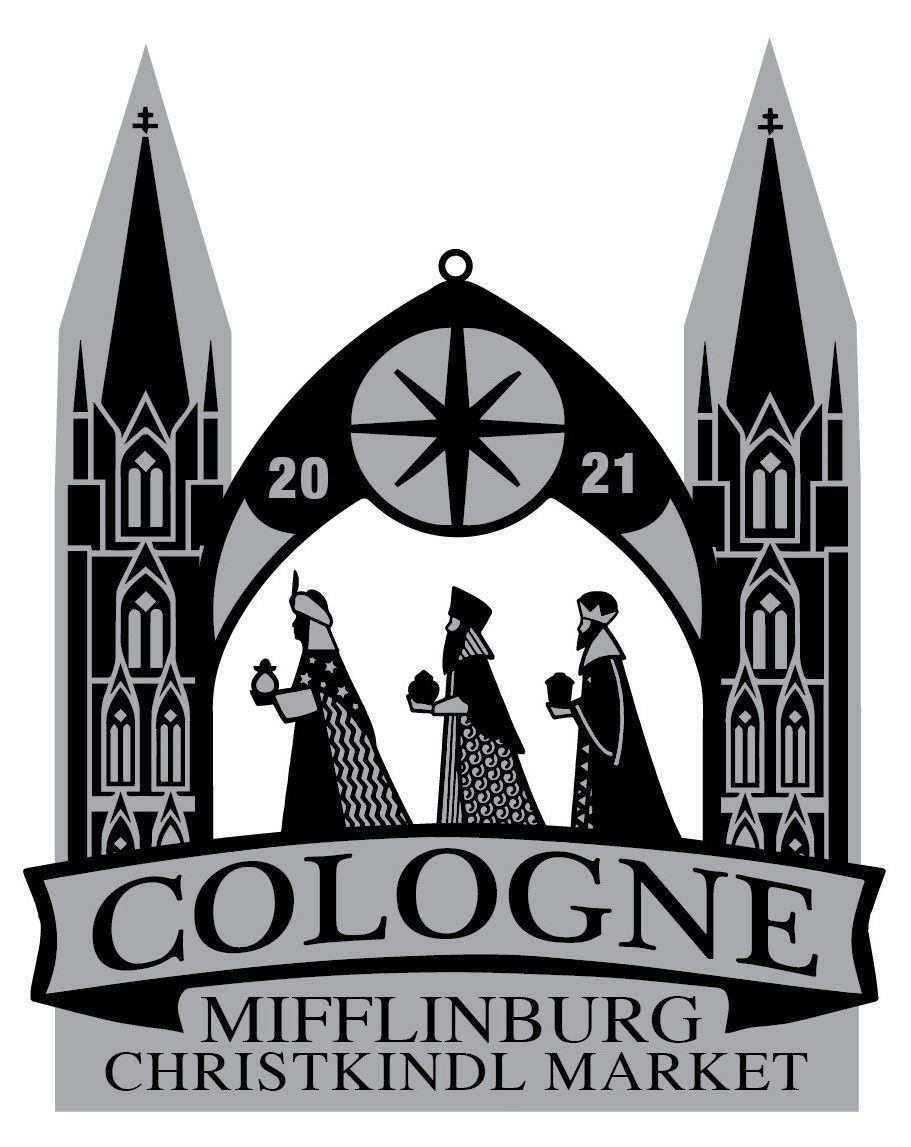 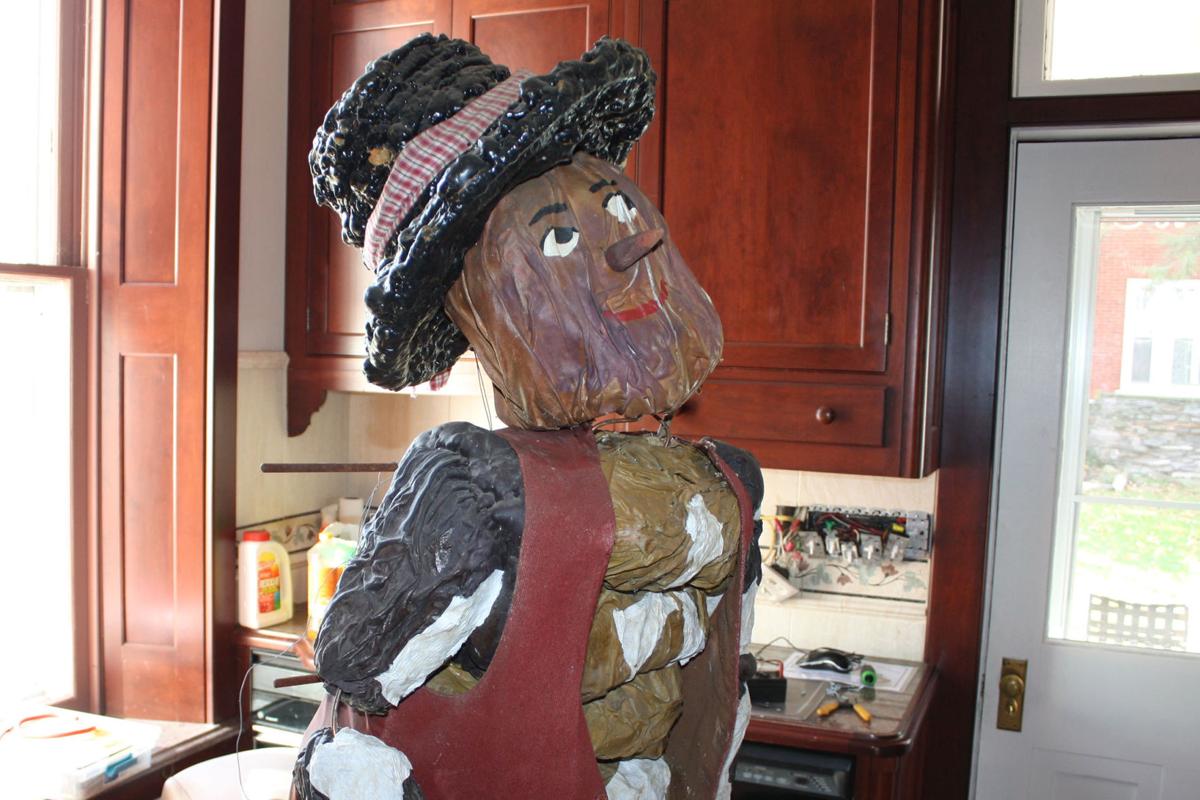 Ryan Reiff added blades to the Christkindl pyramid in advance of the 32nd Mifflinburg Christkindl Market.

Joannah McGregor, Mifflinburg Christkindl Market vice president, looks over a printed history of 'hamburgers' and 'frankfurters' to be posted at the Franks and Burger Haus.

The 32nd Mifflinburg Christkindl Market will return after a one-year hiatus from 4:30 to 9 p.m. Thursday, Dec. 9, 10 a.m. to 9 p.m. Friday, Dec. 10 and 9 a.m. to 8 p.m. Saturday, Dec. 11 along Market Street and other locations in Mifflinburg. There is no charge to enter, but organizers noted donations may be made at the Market Street entrances and would defray the cost of production.

Joannah McGregor, Christkindl board vice president, said volunteer help was needed in the meantime. The call for help was part of reminder that the market relies on community volunteers.

McGregor requested drivers of pickup trucks with hitches and trailers report at 7 a.m. Monday, Dec. 6, to the 400-block of Market St., Mifflinburg. It was hoped that Christkindl vendor huts were in place by the end of the day as SUN Area Technical Institute students were scheduled wire the huts the next day.

Interested drivers could call 570-716-1336 if more information was needed.

Menatime, the market's connection to an Old World city would be revived this year. Cologne (Köln), Germany, a city with a storied past and link to the season was chosen.

The Cathedral of Cologne is where relics of the Three Kings, depicted in traditional nativity scenes, are said to be at rest. "The Magi" are said to be in a triple sarcophagus above the high altar at the cathedral.

Matt Wagner, Christkindl board president, would be giving a talk on the topic as the Three Kings were depicted on the 2021 Christmas ornament.

"The Three Kings all died on the same day, the legend or tradition is," Wagner said. "They had built a church in India and their bones were buried in the church that they had built."

The remains of the "wise men" took a roundabout route to Cologne.

"They were first taken to Constantinople and were displayed in the Hagia-Sofia, the large church," Wagner said. "Then they were transported to the Cathedral of Milan. Then the Holy Roman emperor who had ruled Milan gave them to the archbishop of Cologne."

Wagner said the relics were moved again to return a favor as the archbishop of Cologne had sent soldiers to help the Holy Roman Empire put down a rebellion.

Motifs which often appear at Christkindl included a candle arch. McGregor said it was modeled after an arch used as a light source at the entrance to the coal mines of Erzgiberge in the 1700s.

However, the coal mines of the region were eventually tapped out.

"They had to turn to their next best natural resource, which was wood," McGregor said. "It is from the Erzgiberge region that we get all these nutcrackers and smokers and all these Christmas figures."

McGregor said the origins of hamburgers and hot dogs would be explained at the Franks and Burger Haus, a new food hut. She said Hamburg, Germany, was the origin of the hamburger, though bread or a roll were introduced later.

Hot dogs, as known domestically, may have a couple of birthplaces. McGregor said Frankfurt, Germany, had a "frankfurter" about 500 years ago. Vienna, or "Wien," gave its name to the "wienerwurst."

Prune Man did not weather the time off well. The traditional paper mache figure has seen extensive rehabilitation.

Lungs for Logan, Mifflinburg Hose Company, Pennsylvania Hickory Syrup, Taylor’s Concessions and Windy Wagon would also be among the food vendors for 2021. It was noted that the Hose Company would be offering German crepes (pffankucken).

Children's activities will be at the Mifflinburg Buggy Museum (Reindeer on Thursday and Friday, St. Nicholas on Friday), Kinder World and puppet shows. Numerous comfort stations and tented eating areas will also be provided. Visit www.oldchristkindl.com for more information.