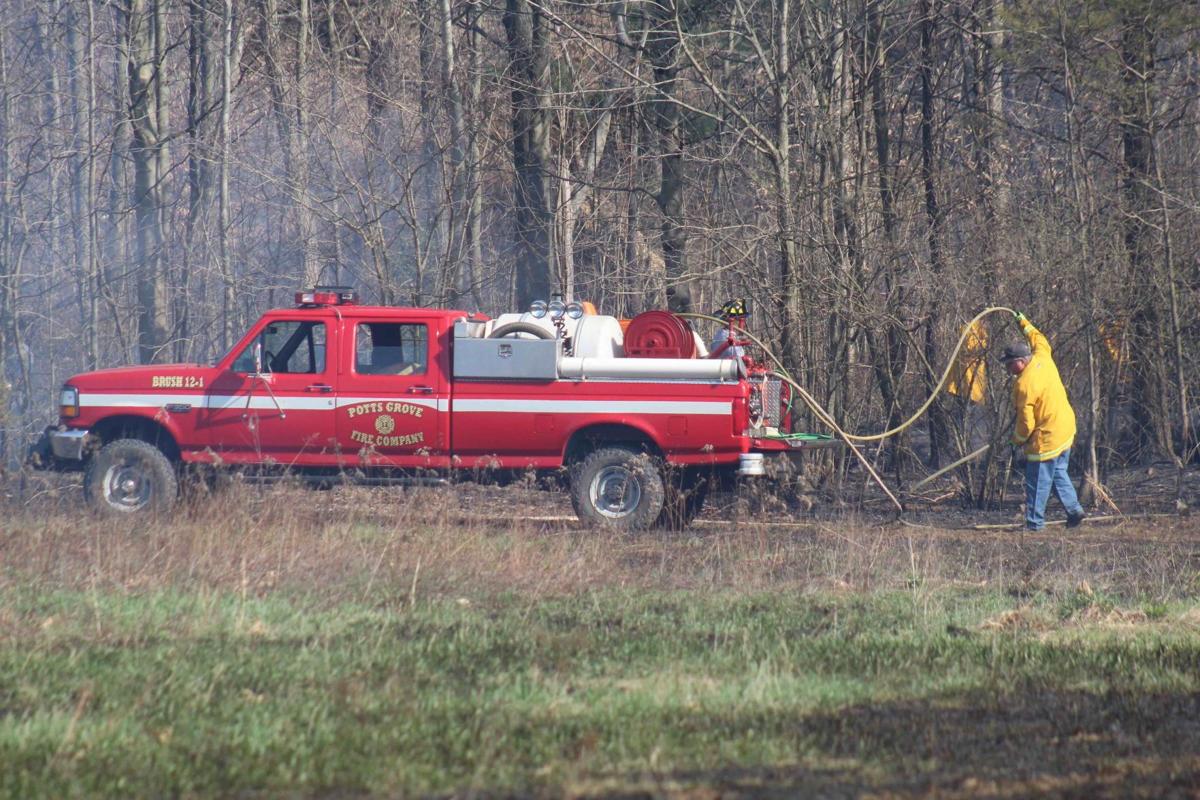 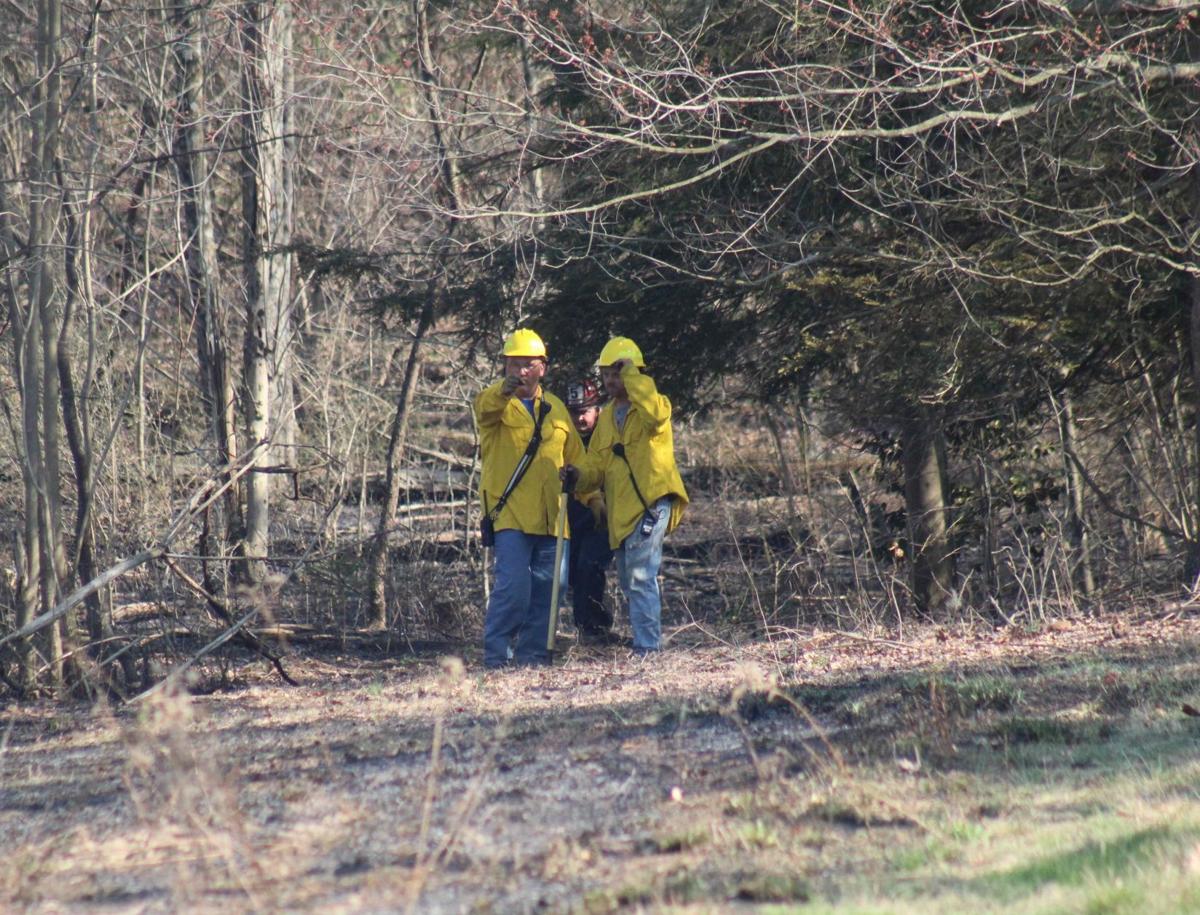 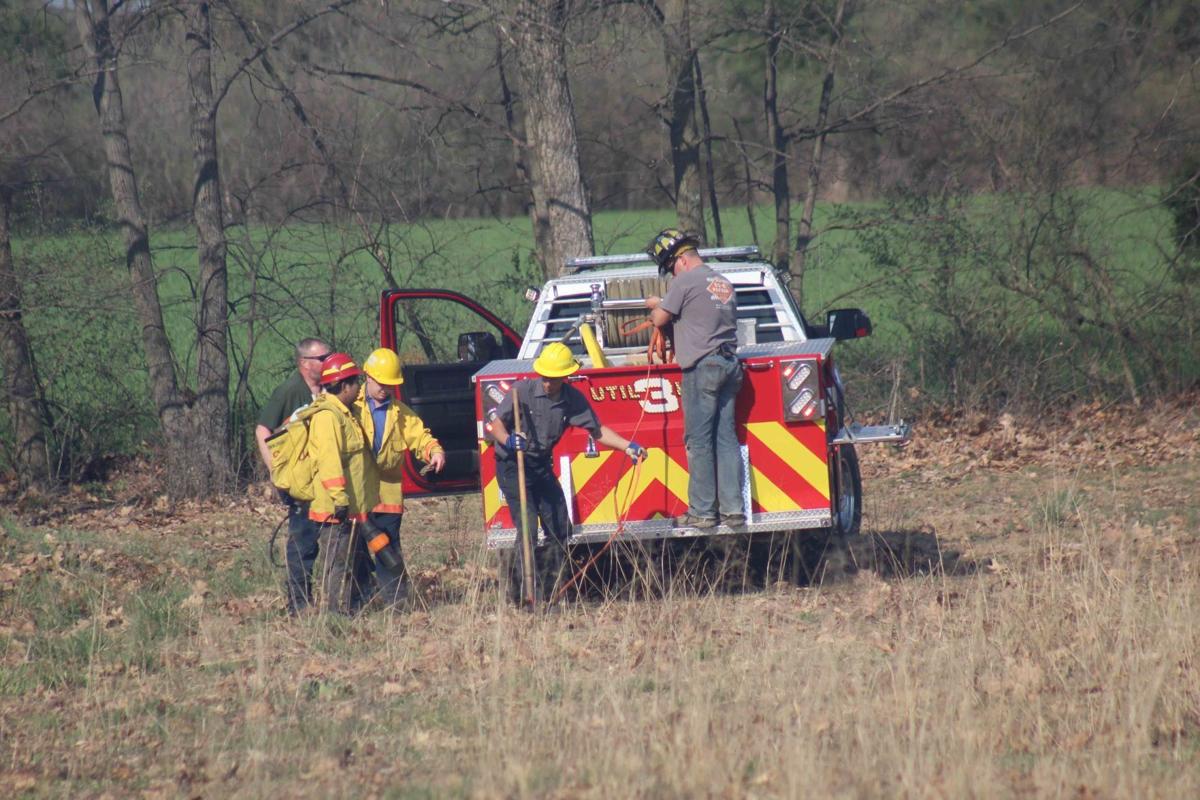 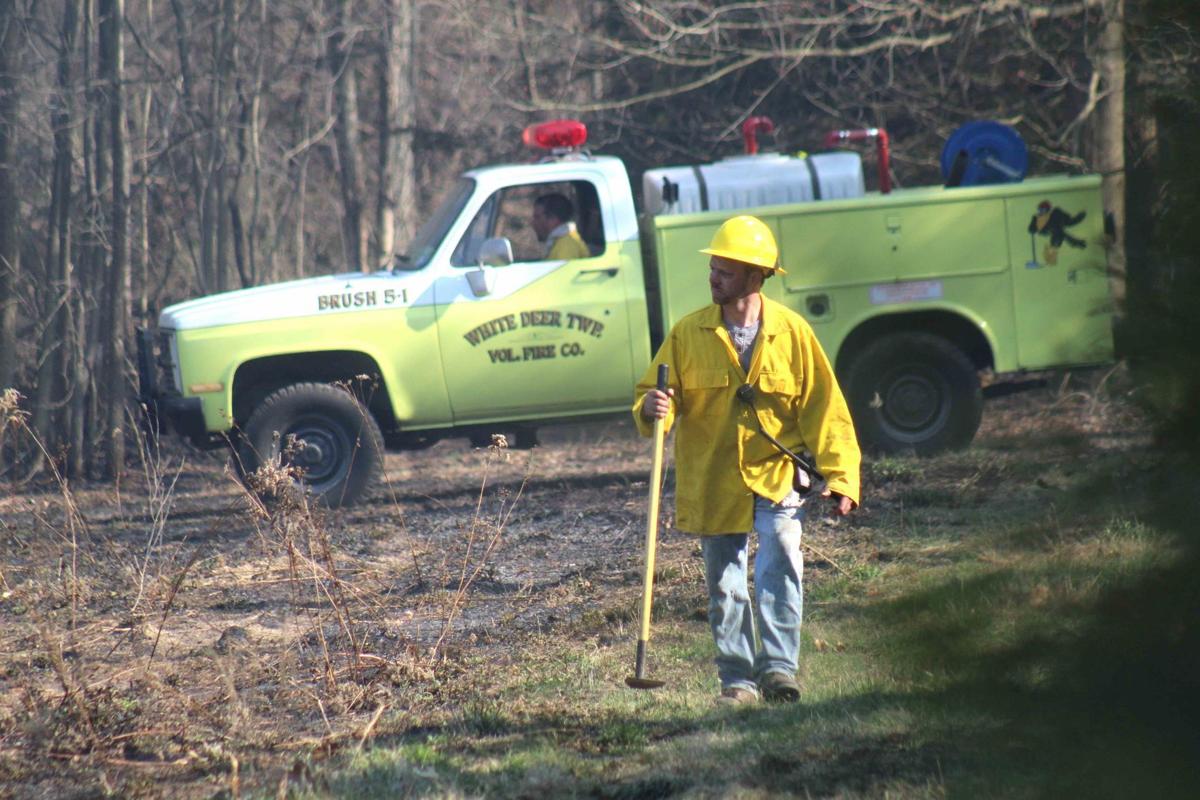 WHITE DEER TOWNSHIP — Thick smoke could be seen billowing from a wooded area Thursday afternoon in White Deer Township, Union County, as firefighters from across two counties were called to the scene.

Firefighters from multiple departments across Union and upper Northumberland counties were called just after 3 p.m. to battle a brush fire which broke out in a wooded area, off of the 3500 block of Spruce Run Road.

The road was closed to traffic for several hours as firefighters worked on scene. Firefighters continued to work in the area until about 6:30 p.m.

First responders from White Deer Township, Mifflinburg, Milton, Turbot Township, Potts Grove and the William Cameron Engine Company, along with the Department of Conservation and Natural Resources (DCNR), were among those called to the scene.

After containing the fire, firefighters reported extensive overhaul needed in the area, raking brush and dousing hot spots to make sure the blaze did not rekindle.