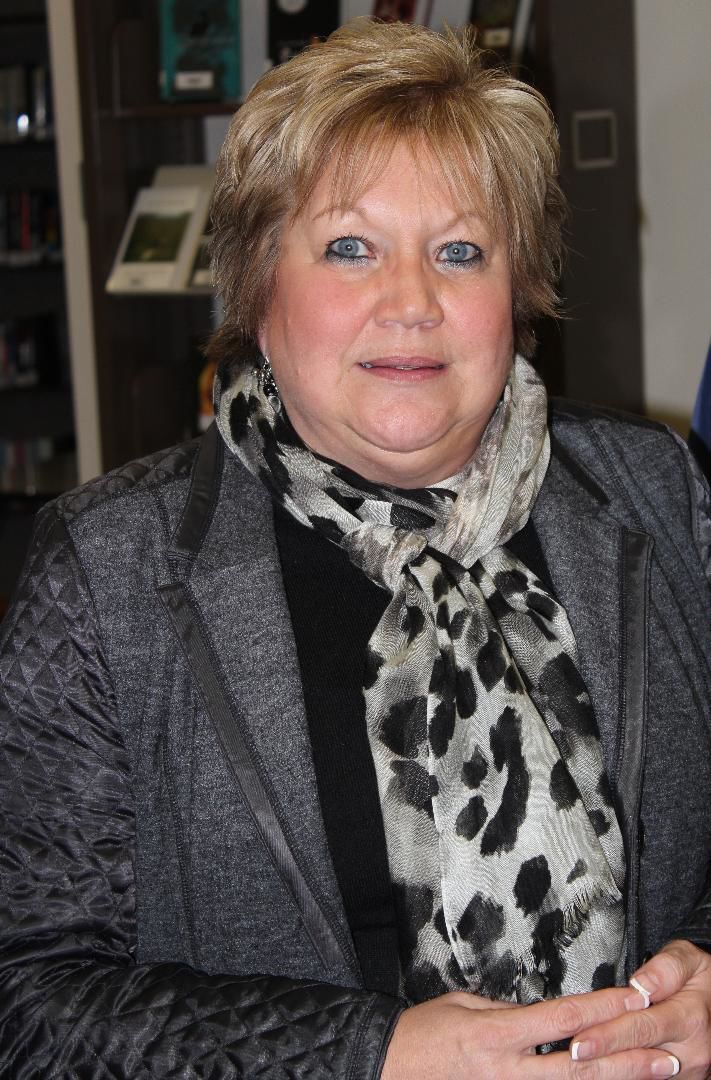 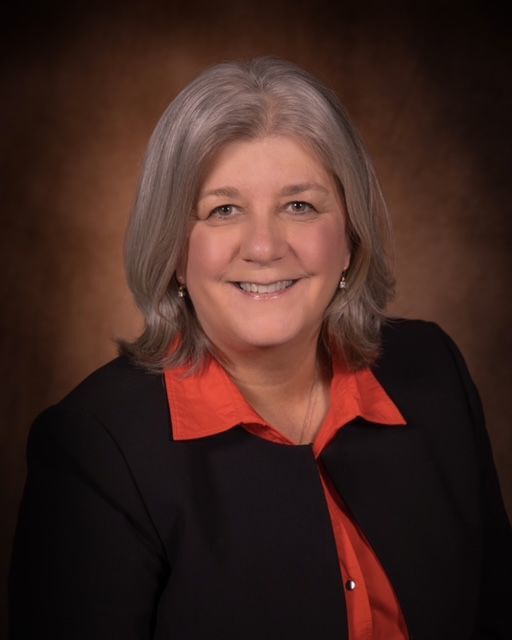 David Hackenberg told the board his two children who attend the Milton Area High School come home with headaches each day.

“They don’t need masks on,” he said. “They need to breathe in oxygen… My kids are getting sick wearing their masks.”

Hackenberg noted he has not been able to find a physician who will sign off on an order stating his children don’t have to wear masks in school.

“The whole mask is political, the whole vaccine is political,” he said. “I haven’t worn a mask in two years. I’m not going to get sick.”

Matthew Lopez, whose daughter is a high school student, asked the board to not follow the mandate.

“You guys work for us,” he said. “We know what’s best for our children.”

In addition to several other parents expressing their opposition to requiring students to mask, Business Administrator Derrek Fink read several emails which from parents also opposed to the mandate.

Board President Christine Rantz reminded the masking opponents that the board voted to make masking optional. However, that vote was nullified when the mandate was handed down.

“As school board members, we were given very strict guidelines,” she said. “Those guidelines were tied to potential litigation against us, personally.”

Rantz said the board is listening to those concerned about the mandate.

“We are not here as your enemy,” she said. “We care about your children.”

Superintendent Dr. Cathy Keegan said those concerned about the mandate should be voicing their opinions to legislators. According to Keegan, the mandate can be overturned by a two-thirds vote by legislators.

“We appreciate and hear your comments,” Keegan said, to the opponents. “This has taken on a divisive appeal in this community and across the commonwealth. That’s unfortunate.”

“I wish we could have a choice (in masking),” Moser said. “We can put pressure on our legislators to figure out if this (mandate) is legal.”

He also said the debate over the mandate needs to occur in Harrisburg.

“I’m for small government, and local-level governments,” Moser said. “Now we have the government coming out with this mandate, telling us what to do.”

Board member Dr. Alvin Weaver was absent from the meeting. Member Brett Hosterman left early due to another commitment.