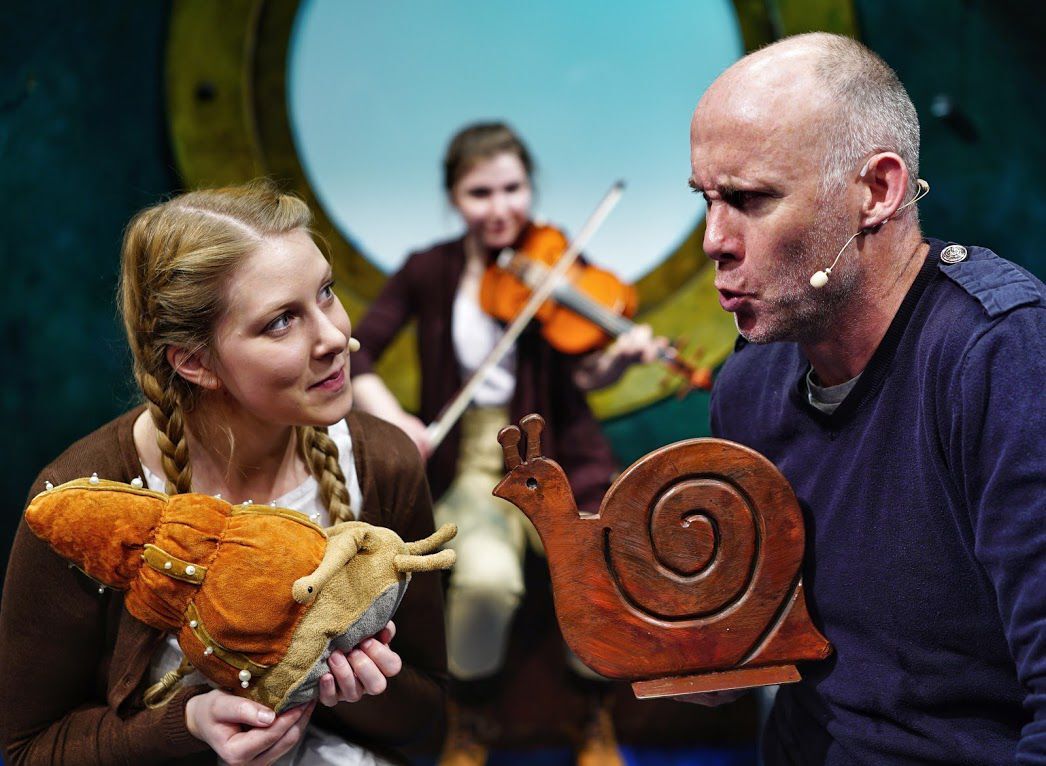 The Snale and the Whale 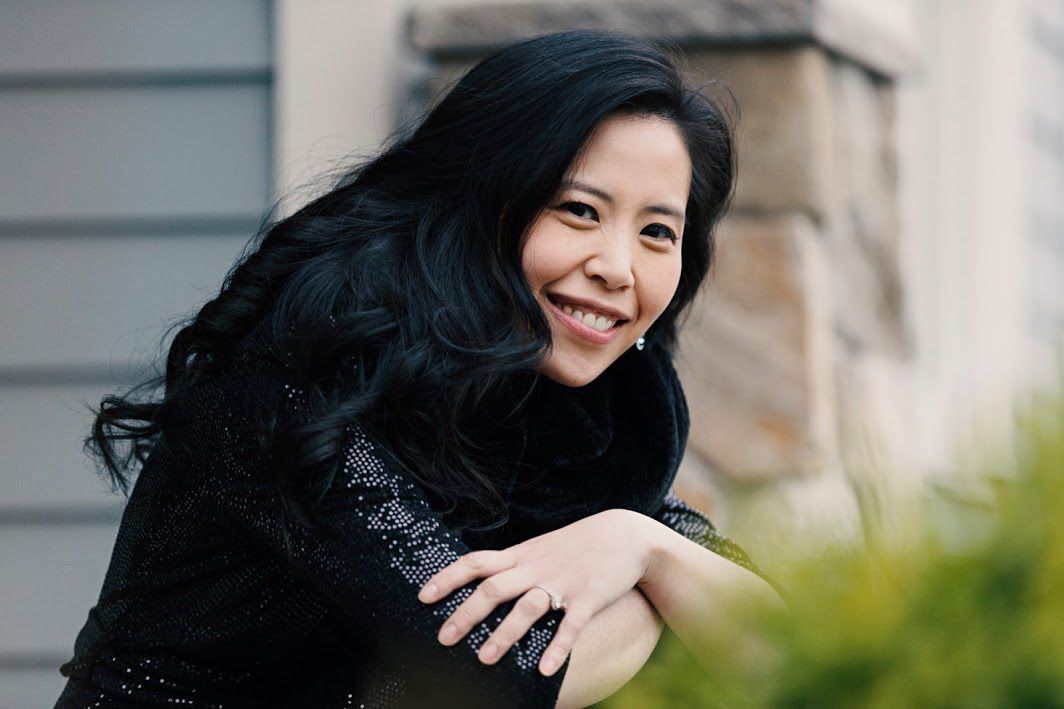 The Snale and the Whale

Performances are as follows:

• STONO/Step Afrika (World Music and Dance) will be offered Feb. 8-21 with unlimited access. There will also be a pre-performance talk with the artistic director and a post-show talk with members of Bucknell and the central Pa. community. Pre-performance panelists will explore the Stono Rebellion and its relevance to issues regarding political protest and structural inequities that dominate American conversations today.

• This is Me: Letters From the Front Lines created by DIAVOLO (Contemporary Dance Film) will be offered from Feb. 24-March 2. There will be a pre-performance panel discussion with Artistic Director Jacques Heim and community members. The 35-minute performance is dedicated to the heroism of frontline workers.

• Chamber Music Society of Lincoln Center Front Row National (Classical) will be offered at 7:30 p.m. March 13 and 2 p.m. April 11. The first performance in March will feature Alessio Bax & Lucille Chung (pianos). The performance will include: Mozart — *Concerto in E-flat major for Piano and String Quintet, K. 449* and Bartók — Sonata for Two Pianos and Percussion.

Then, at 2 p.m. April 11, Gloria Chien (piano) will be featured and the program will include: Field — Nocturne No. 2 for Piano, Liszt — Grand duo concertant ‘Le Marin’, and Mendelssohn — Quartet in C-minor, Op. 1.

All of the Weis Center’s spring virtual performances are free, but registration is required by calling the Campus Box Office at 570-577-1000 or online at Bucknell.edu/BoxOffice.