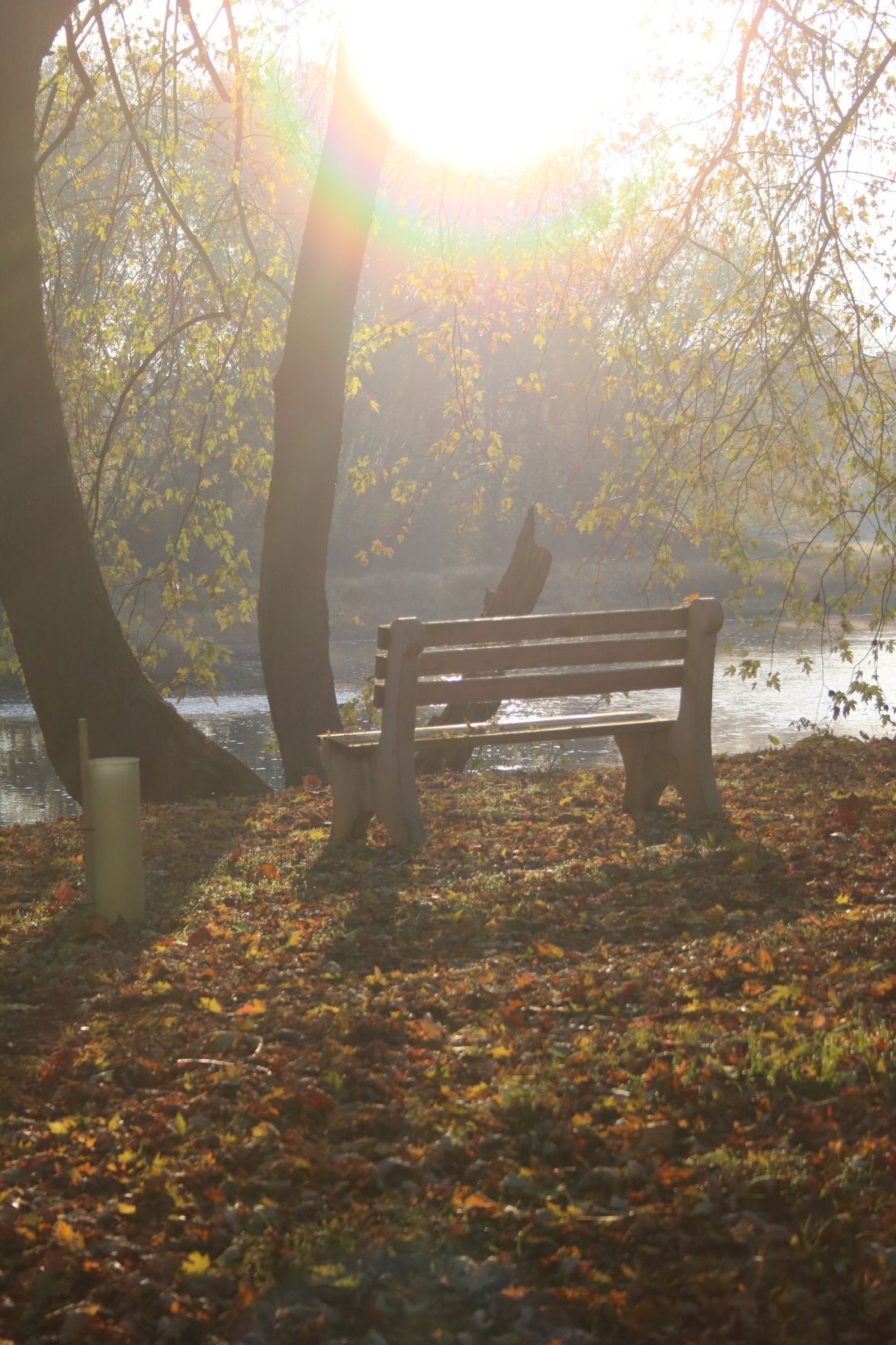 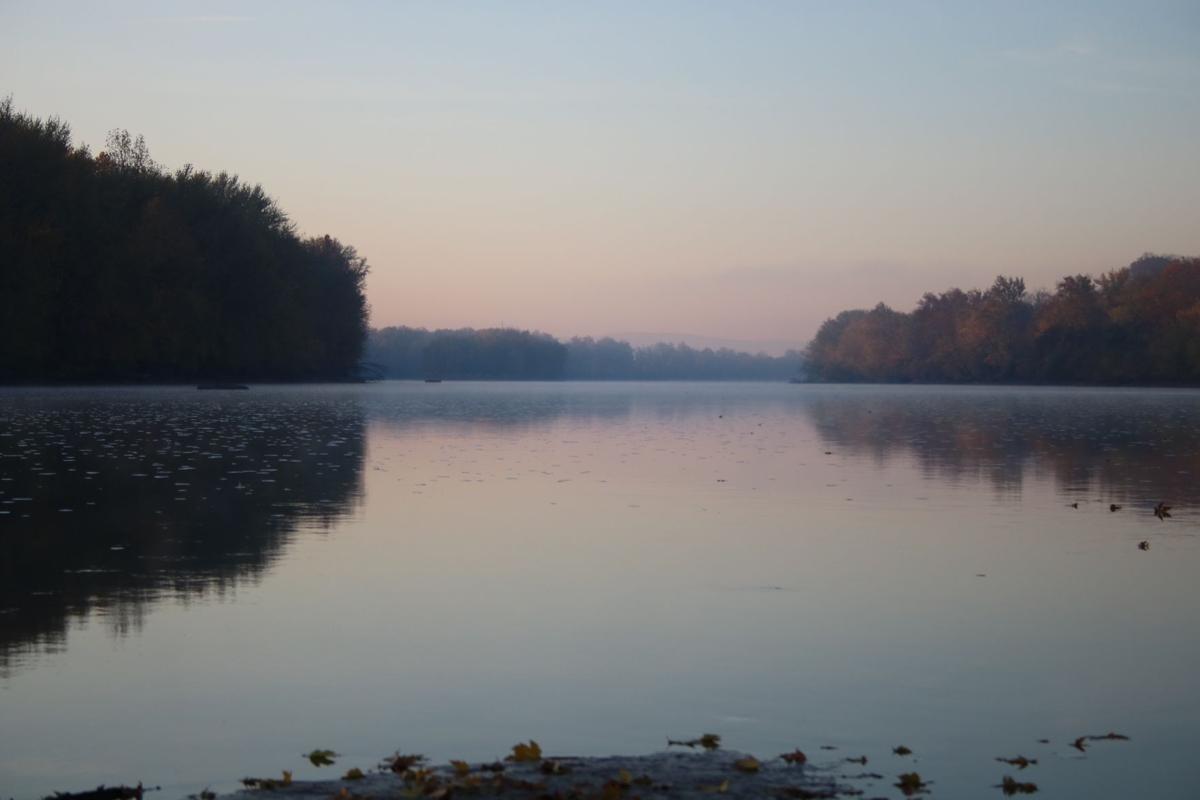 A reddish glow during the early morning hours at the southern tip of Milton State Park, an island in the West Branch of the Susquehanna. To the left, Northumberland County, to the right, Union. 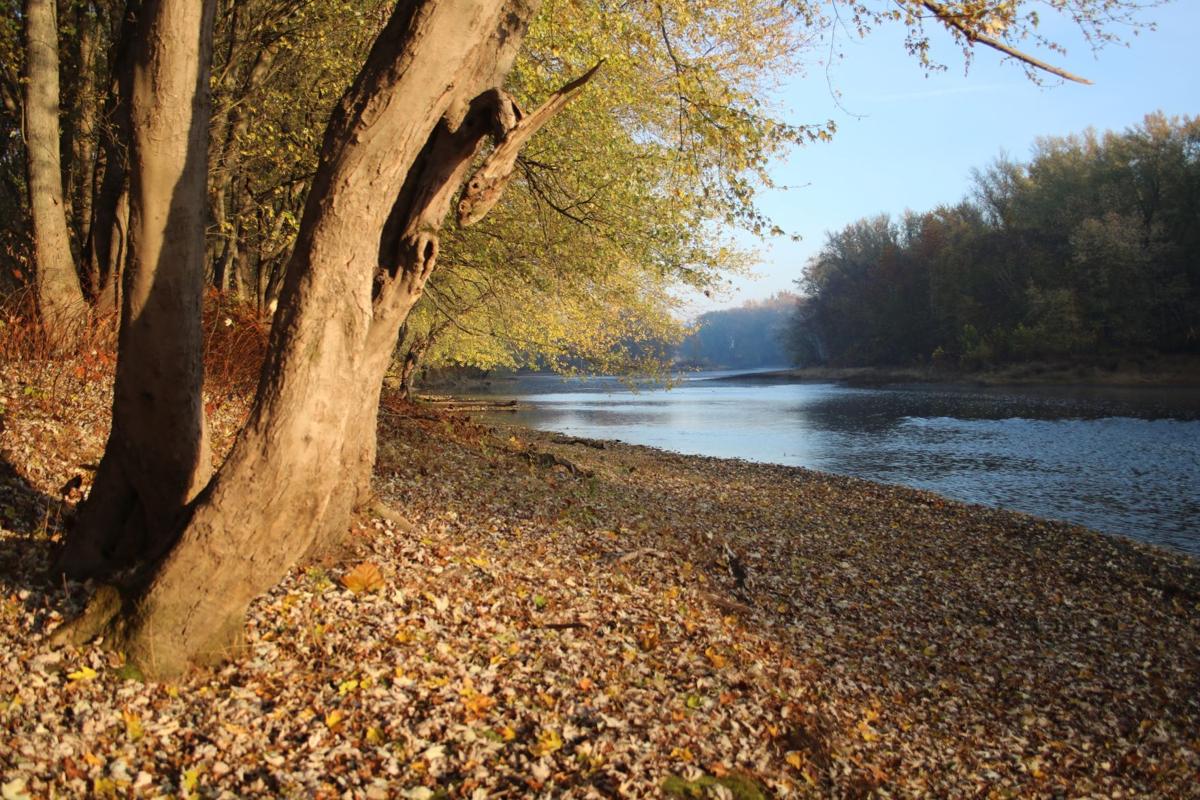 Numerous scenic spots, like this one located on the North Trail, greet visitors to the Milton State Park. 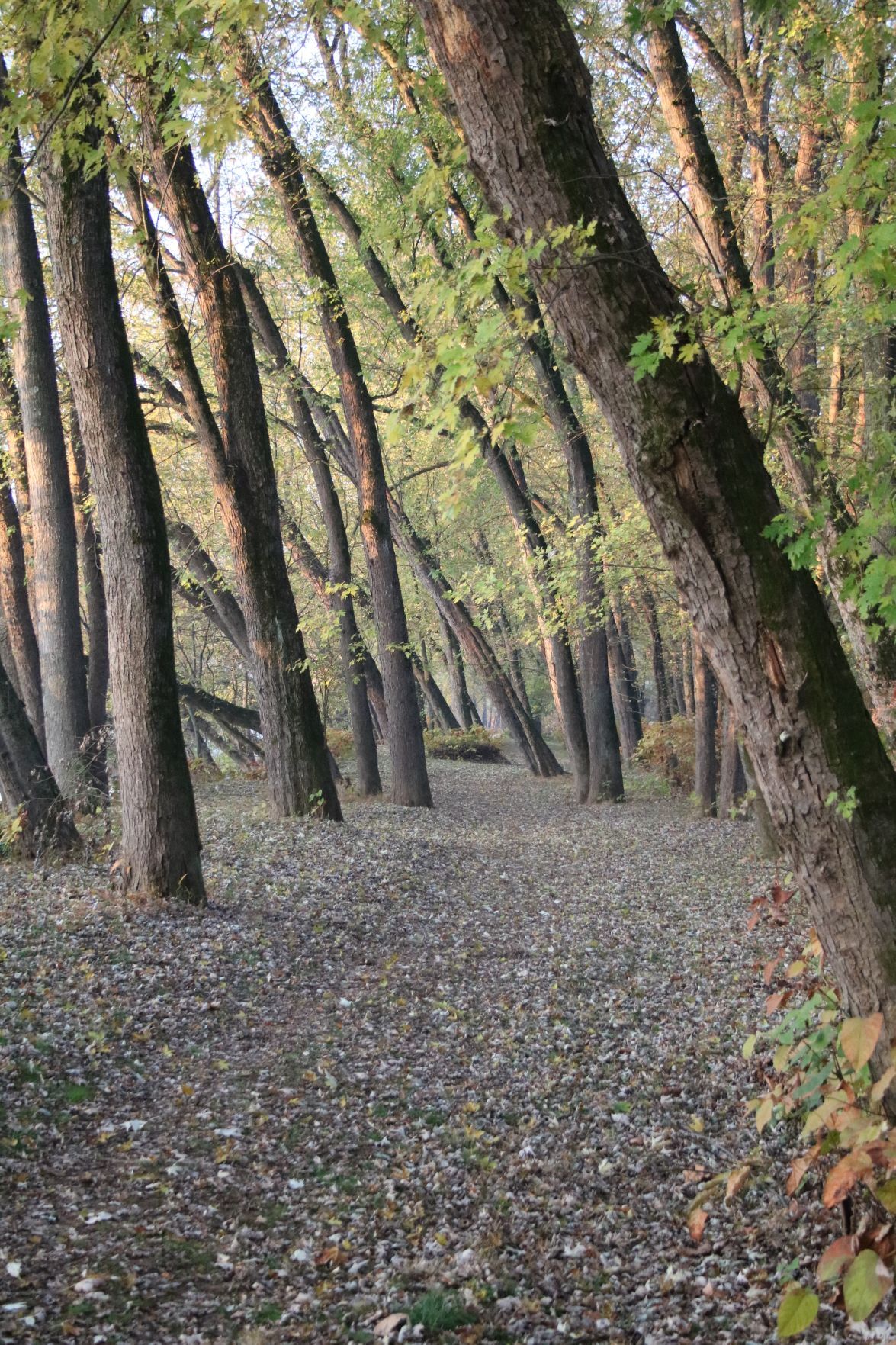 East-leaning hardwoods create a canopy along the South Trail at Milton State Park.

A reddish glow during the early morning hours at the southern tip of Milton State Park, an island in the West Branch of the Susquehanna. To the left, Northumberland County, to the right, Union.

Numerous scenic spots, like this one located on the North Trail, greet visitors to the Milton State Park.

East-leaning hardwoods create a canopy along the South Trail at Milton State Park.

MILTON — Thousands of cars cross the Gov. James Pollock Bridge each and every day, and thus pass over one of the area's natural gems — the Milton State Park.

An island in the West Branch of the Susquehanna River, the 82-acre park is home to hiking and biking trails, a boat launch, playground and open fields for soccer and other activities.

The park has seen considerable changes over the last decade plus, largely due to the work of Friends of the Milton State Park. Launched in 2006, the Friends group averages 75 to 100 volunteer hours each year maintaining and enhancing the trail systems that traverse the island.

Paul Yost heads the Friends group and has been instrumental in spearheading many of the enhancements the island has seen over recent years. There are around 2.5 miles of trails on the island, including a 3/4-mile cinder-based trail on the north side. Natural trails, which are wide and well-maintained, reach out from the central parking area to the north and south ends of the park.

The work has drawn many new visitors to the park over the years.

Much of the work of the volunteers revolves around the invasive Japanese knotweed. It's something that keeps workers busy.

"Knotweed is the main battle," noted Yost. "Litter issues have been minimal and the group appreciates the respect patrons have shown to the trails."

The South Trail hugs the eastern and western banks of the island and takes walkers and bikers into a forested area with several massive maples and other hardwoods, along with the invasive knotweed, which has overtaken many areas of the interior island.

The Japanese knotweed's extensive root system makes it a tough task, but trails are free of the weed, and views overlooking the river and nearby Milton and West Milton are abundant.

As hikers and bikers continue along the South Trail, the tip of the island features a great view looking down the river toward Lewisburg. It's a peaceful stop where the sound of native birds and the lapping of water can easily make visitors forget they are just a stone's throw from populated areas.

Visitors along the southern trail can also see the old rail crossing which reaches into Milton to the east and West Milton to the west. There are several scenic spots where hikers can step off the trail and take in the beauty of the river as it laps up on the banks of the island.

PPL is currently engaged in work to replace poles in the interior area of the southern portion of the island, and signage indicates where the work is being done and where visitors to the park are forbidden for the time.

The North Trail, the newer of the trails, also hugs the banks of the river as well. Along the western edge, when the water levels are right visitors can hear the river rushing over the rocks between the island and the eastern shore along the Union County side.

Several benches have been placed by Friends of the Milton State Park, each of which offers an inviting view of the river and natural setting.

Park trails are flat and easily traversed. Visitors can use the packed cinder trail or venture into the wooded areas and onto the North and South trails. For those not wanting to venture deep into more rural areas for natural trails, the Milton State Park offers local residents a nice location to visit Mother Nature, and even see some wildlife. Squirrels, songbirds and birds of prey, even deer are cited on the island.

The Friends group in recent years constructed a new playground in the center area of the park, near the boat launch to the eastern edge of the island.

Other work done by the Friends group includes planting of 100 native trees and shrubs. That work, Yost noted, was done in coordination with Milton Area High School Future Farmers of America students.

"Future plans include additional seating areas along the trail, and some expansion of trail areas," said Yost.