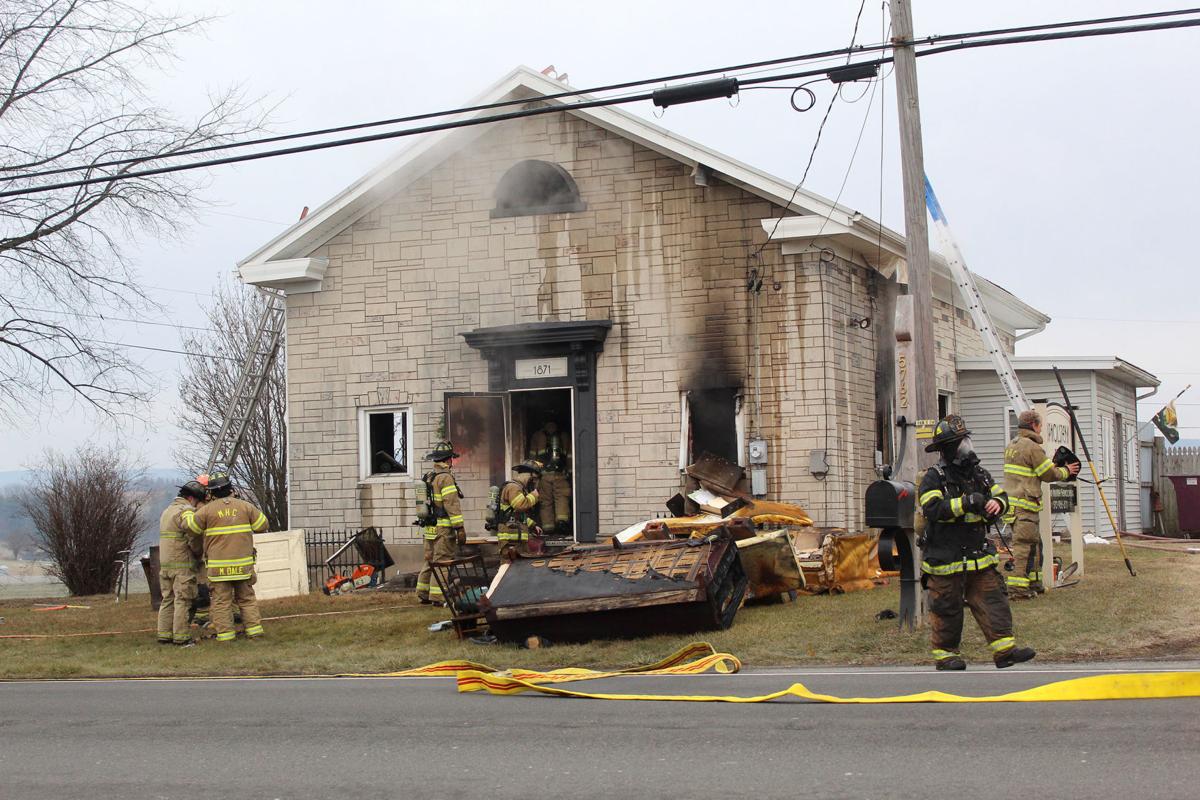 Firefighters were called at around 8:30 a.m. Monday to douse a fire which broke out at Upholstery 5762, Old Turnpike Road, Buffalo Township, Union County. 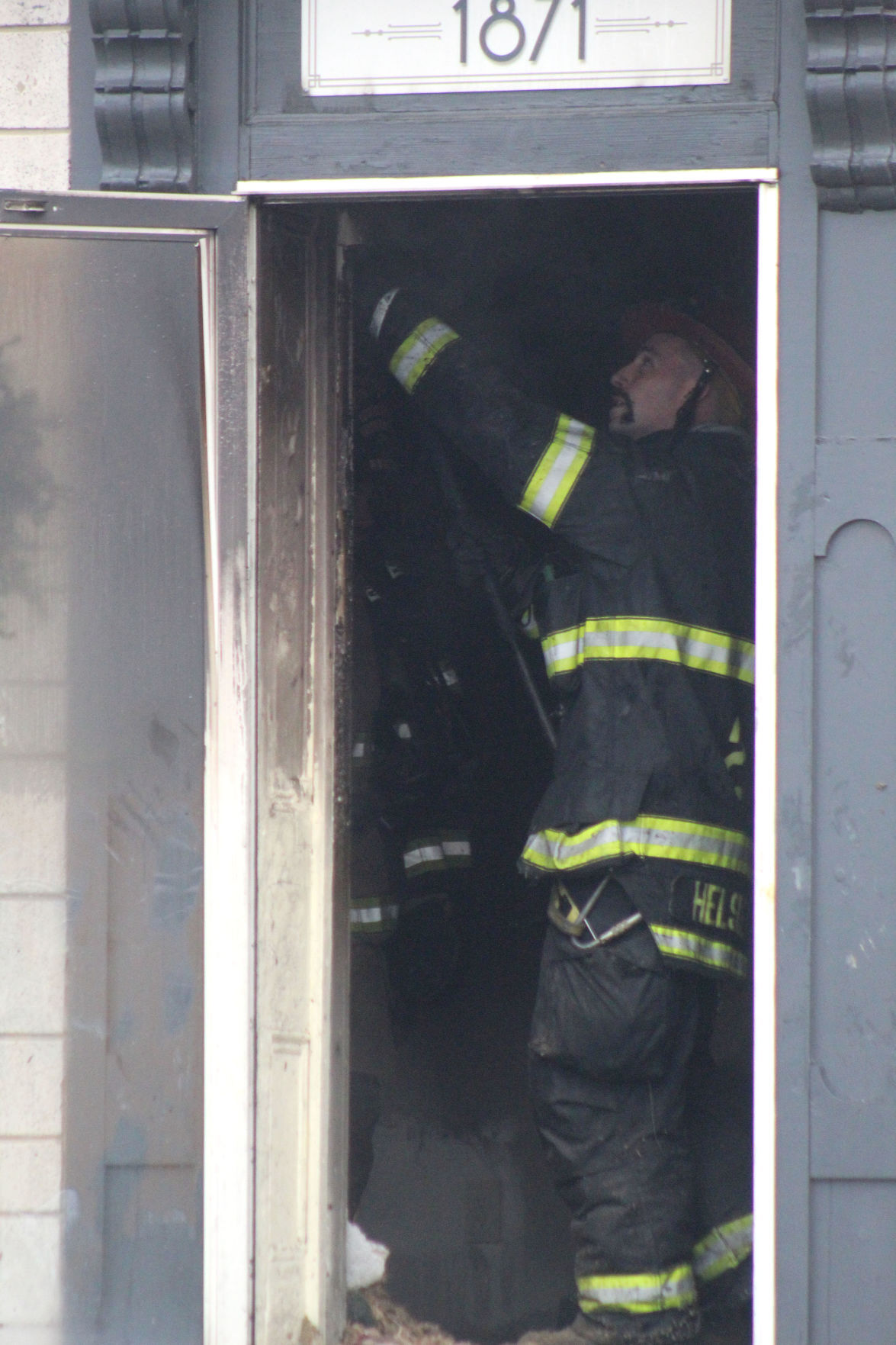 Firefighters worked to remove debris from Upholstery 5762, where flames broke out Monday morning. 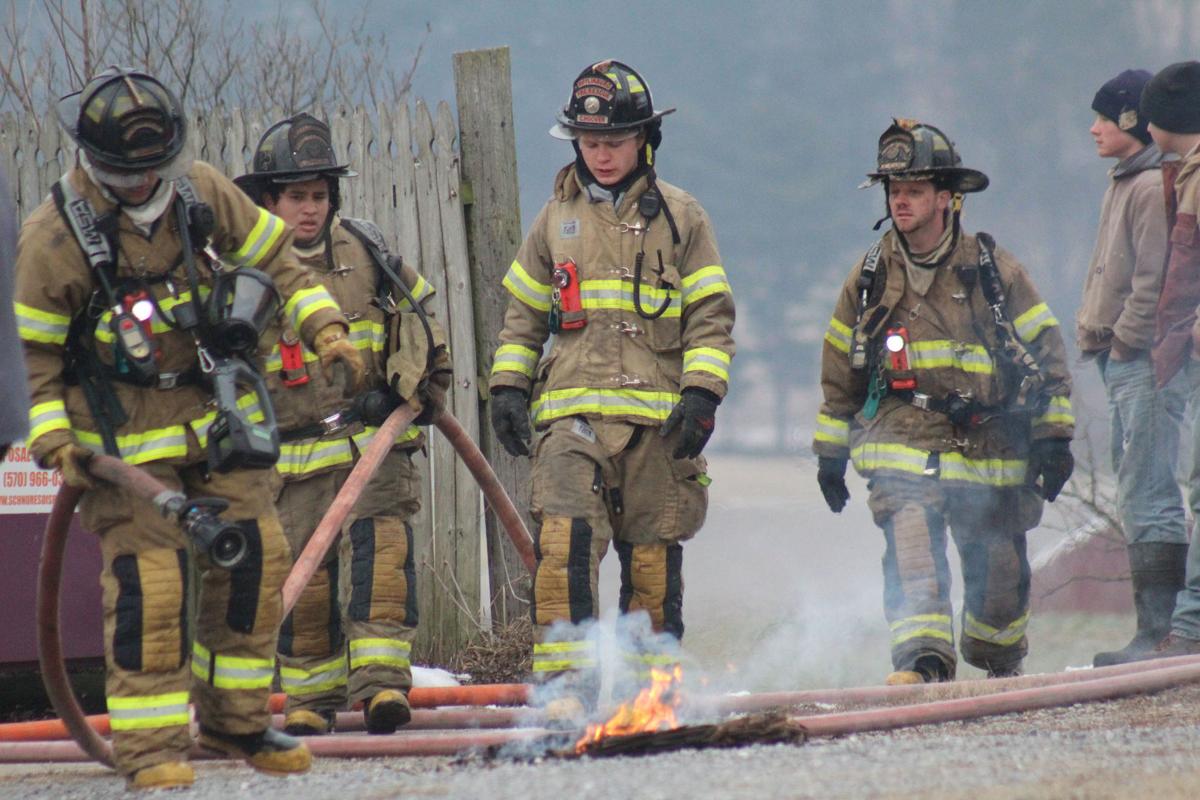 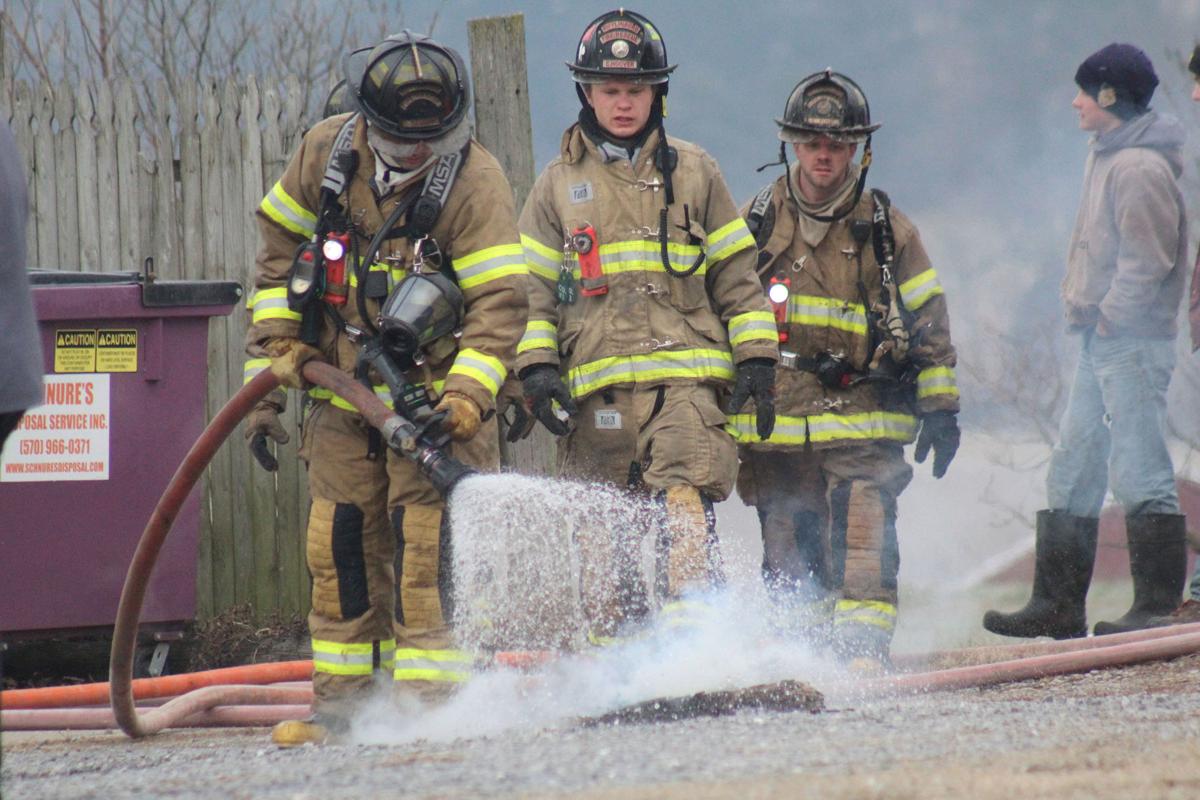 Firefighters doused smoldering debris outside of Upholstery 5762, where flames broke out Monday morning.

Firefighters were called at around 8:30 a.m. Monday to douse a fire which broke out at Upholstery 5762, Old Turnpike Road, Buffalo Township, Union County.

Firefighters worked to remove debris from Upholstery 5762, where flames broke out Monday morning.

Firefighters doused smoldering debris outside of Upholstery 5762, where flames broke out Monday morning.

The business is owned by Lisa Smith and was closed at the time the fire broke out, with passing motorists spotting smoke pouring from the building.

“We were dispatched to a building fire,” Schnure explained. “It was a commercial business, an upholstering business. I was the first one on scene. There was smoke coming from pretty much all the windows, the attic.”

He said the building was once a schoolhouse, built in the 1800s.

Schnure said he immediately spotted flames coming from inside of a room on the southeast corner of the building.

“At that point, Lewisburg’s engine and our engine showed up at pretty much the same time,” he said. “Lewisburg took one hose line in a door on the east side of the building.”

Mifflinburg’s engine crew pulled a hose line through the front door of the building, with firefighters quickly knocking down the bulk of the blaze.

Schnure said the room where he spotted the flames sustained extensive damage.

“There was quite a bit of heat and smoke damage throughout the building,” he said.

James Nizinski, Pennsylvania State Police fire marshal, said the fire was accidental in nature. Damage is estimated at $75,000. There were no injuries.

Charred items from inside the business, along with debris, were spread out across the lawn in front of the historic building as firefighters worked on scene. Old Turnpike Road, just west of Dreisbach Church Road, was closed while responders were on scene.

In addition, Schnure said second-alarm tankers from Milton, White Deer Township and Union Township were dispatched to the fire. However, they were placed in service prior to arriving on scene.

Firefighters were on scene for about 90 minutes.