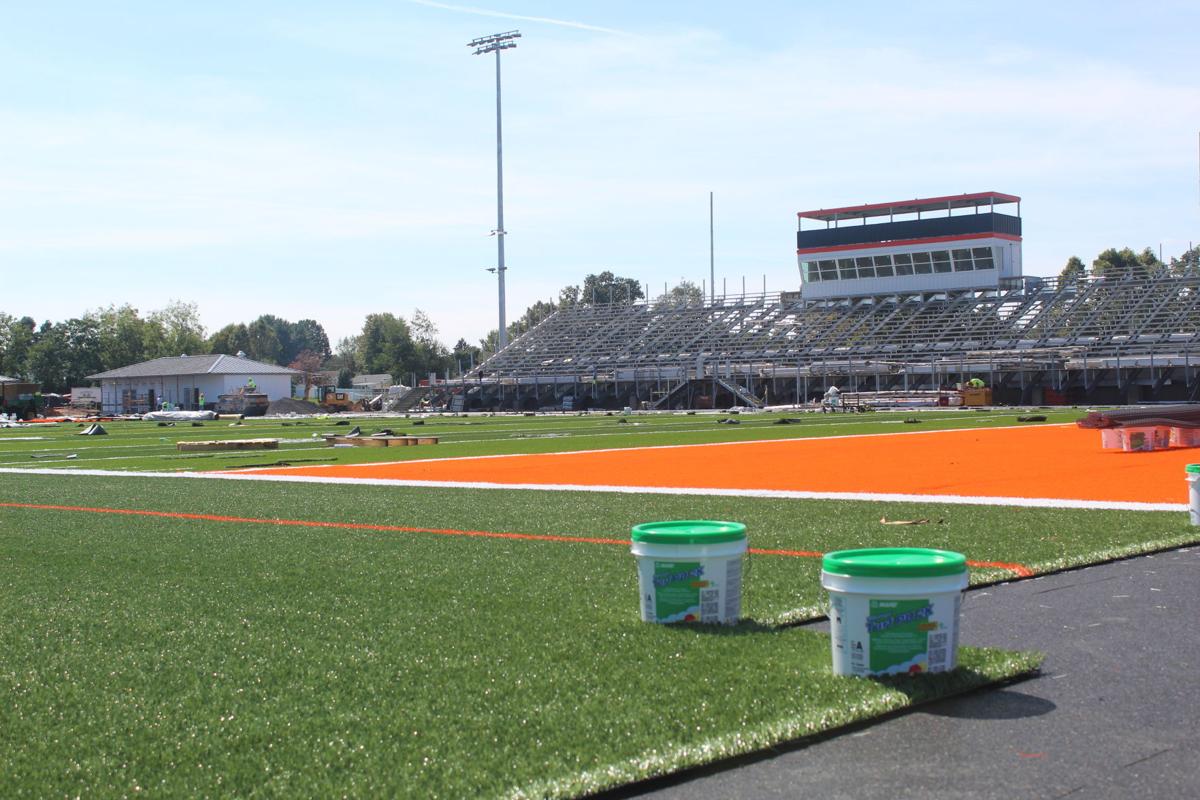 Turf has been installed over the past week at the Milton Area High School’s under-renovation athletic stadium. 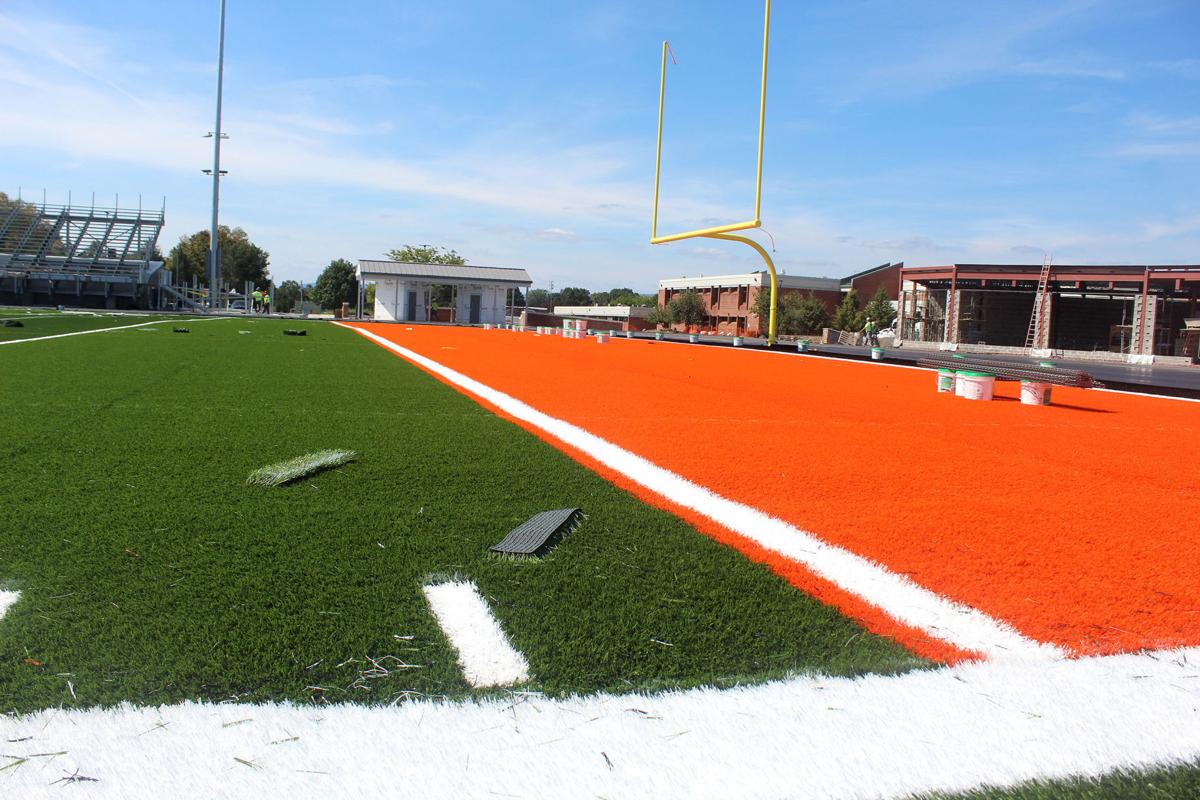 The process of turf installation is ongoing at the Milton Area School District’s under-renovation athletic stadium. 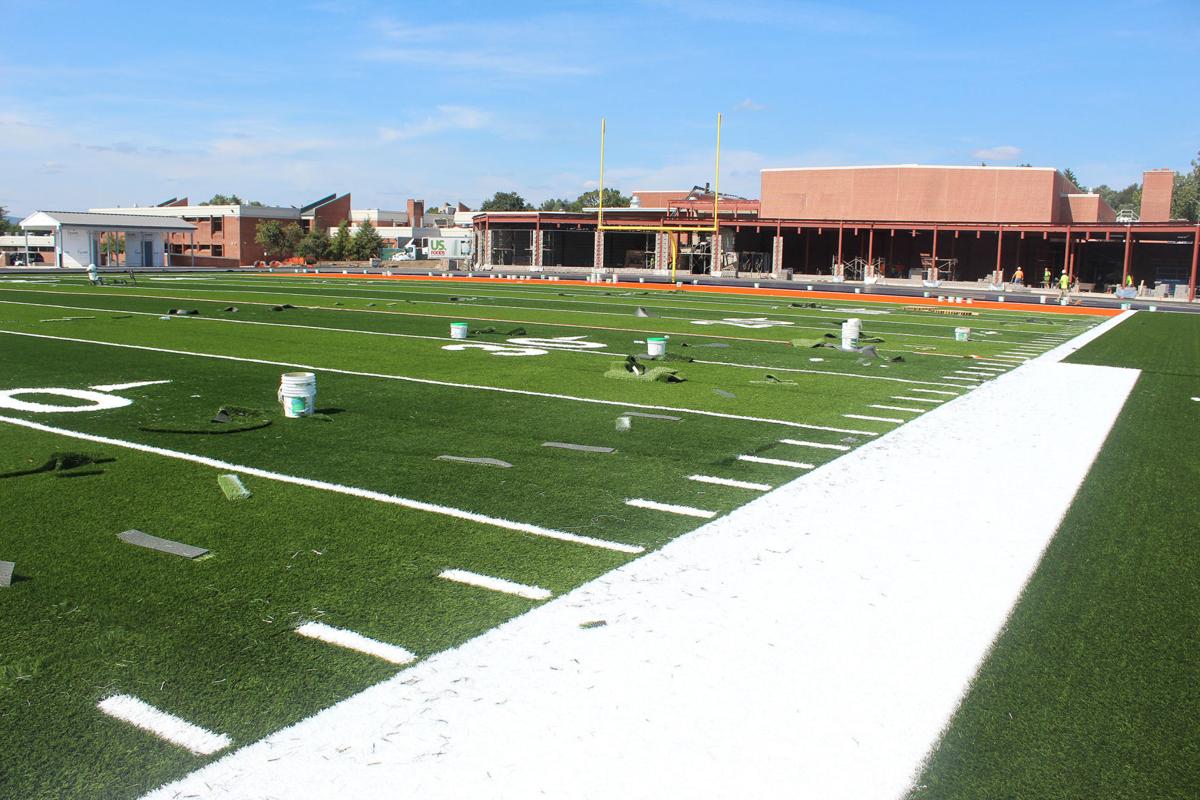 Turf has been installed over the past week at the Milton Area High School’s under-renovation athletic stadium.

The process of turf installation is ongoing at the Milton Area School District’s under-renovation athletic stadium.

“They started last Monday, a week ago today,” Jeff Brophy, project manager with SitelogIQ, said as he walked along the perimeter of the stadium Monday afternoon.

While the bulk of the turf has been placed across the field, Brophy said contractors are now working to cut the lines and other markings in the turf. He noted the stadium will be set up to be used for football, field hockey and soccer games.

Brophy also noted that extensive work at the complex has taken place since the spring, as part of the $14.1 million project to renovate the athletic stadium and build a new health and wellness facility.

The highlighted the process of preparing the field for the turf to be put down.

A layer of 2B stone was first put in place over the area, followed by wash stone. A shock pad was placed on top of the stone prior the the turf being unrolled across the field.

Currently, Brophy said paving is taking place in the area where the synthetic track surface will be installed. What he described as a running course, similar to what is used on roadways will then be put in place.

That running course, Brophy said, must cure for 28 days before the synthetic surface can be installed.

“It’s a weather-dependent application,” Brophy said, of the running course and curing process. “If the weather cooperates, we’ll be OK.”

SitelogIQ has been contracted to handle construction management.

The stadium was initially scheduled to be complete in time for the fall 2021 sports season. However, it was later announced announced that would not be finished in time, due to the impacts of the COVID-19 pandemic.