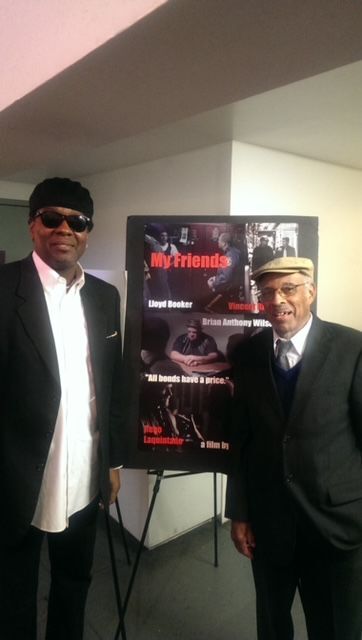 From left, Lloyd Booker with his uncle Earl McGuire, formerly of Milton. The two recently appeared in scenes for the short film, ‘House of Brotherly Love.’ 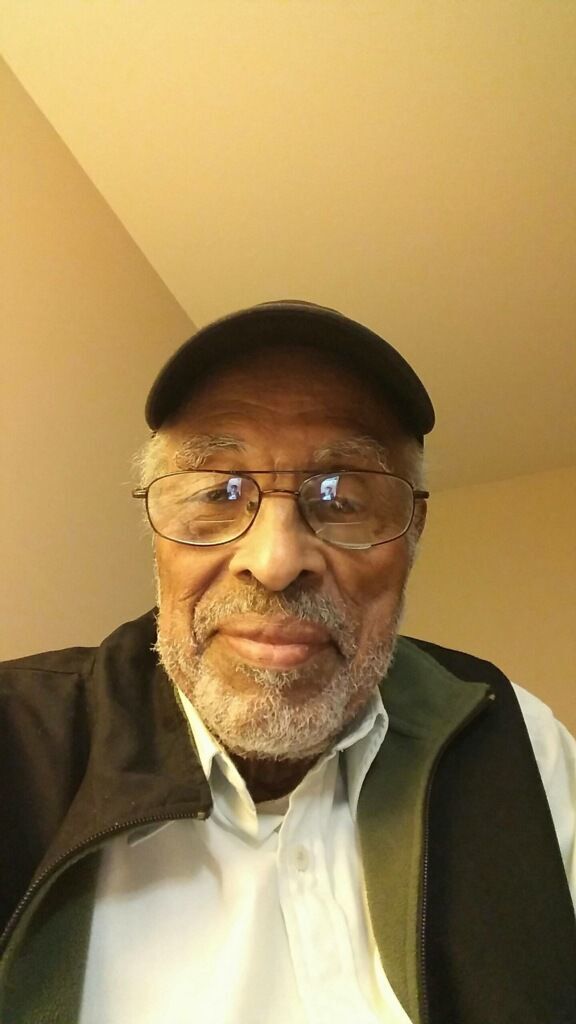 From left, Lloyd Booker with his uncle Earl McGuire, formerly of Milton. The two recently appeared in scenes for the short film, ‘House of Brotherly Love.’

WILLIAMSPORT — A former Milton resident with a history of appearing on the big screen recently traveled to the Philadelphia area to take part in another production.

He detailed his recent experience spending nearly 24 hours on the set of a short film, “House of Brotherly Love.”

The production, being written and directed by Max Kane of Anonymous Content, is described as a short film in the “social thriller genre.”

McGuire was connected with the production through his nephew, Lloyd Booker of Bryn Mawr.

Booker plays Raymond Robinson in the film, while McGuire appears as a grandfather.

“When I first went down there, I pulled up and the first thing they did was give me a COVID-19 test to make sure I was clear,” McGuire said, adding that he arrived on set at about 5:30 a.m.

“I had to sit in my car for about 20 minutes until they checked it out,” he said, of the test.

McGuire added that he was administered a rapid COVID-19 test before being allowed into a holding tent where participants in the movie were.

“You stayed in there until they were going to have you in your scene,” he said.

The scene McGuire appeared in was shot about 10 different times.

“I didn’t have to say anything,” he noted. “All I had to do is sit and smile, get up and move to a designated spot when I was told to, at a particular time.”

Booker said McGuire is being “modest” about his role, and noted that his uncle had a few lines.

“They treated him like royalty,” Booker said, of McGuire’s time on the set. “He had people at his beckoned call.”

After filming his scenes, McGuire was sent back to the tent to relax. He was able to return home at about 3 a.m.

“They had a caterer there,” he said, while describing his time in the tent. “By 7:30, 8 o’clock, they brought out an enormous, fabulous meal.

“It’s always a thrill to be in a movie,” McGuire continued. “I’ve been in several infomercials.”

In addition to infomercial appearances, McGuire had a small part in three episodes of the television program “Hack.” He has also appeared in an independent film called “My Friends.”

According to Booker, “House of Brotherly Love” is currently in post-production in Los Angeles. It could be released in August or September.

“Even though this is a short, we don’t know at the moment what the (production) company might do with this,” Booker said. “They very well might make this into a full-fledged feature.”

For his part in the film, Booker said he plays the lead of a “dysfunctional, but very wealthy black family.” The film is set in pre-COVID 2020.

“Conversations are being had (in the film) about the Black Lives Matter movement, LGBTQ organizations, the NAACP, (Donald) Trump, the Democrats, the problems that are going on in the country at the moment,” Booker said.

In the film, Booker said his character’s African-American daughter is found to have a white boyfriend.

“The first time we meet this young man is when he comes to my house,” Booker said. “After that, things seem to take a rally, really weird turn.”

He said those interested in finding out the remainder of the plot will have to keep an eye out for information on the short film’s future release.