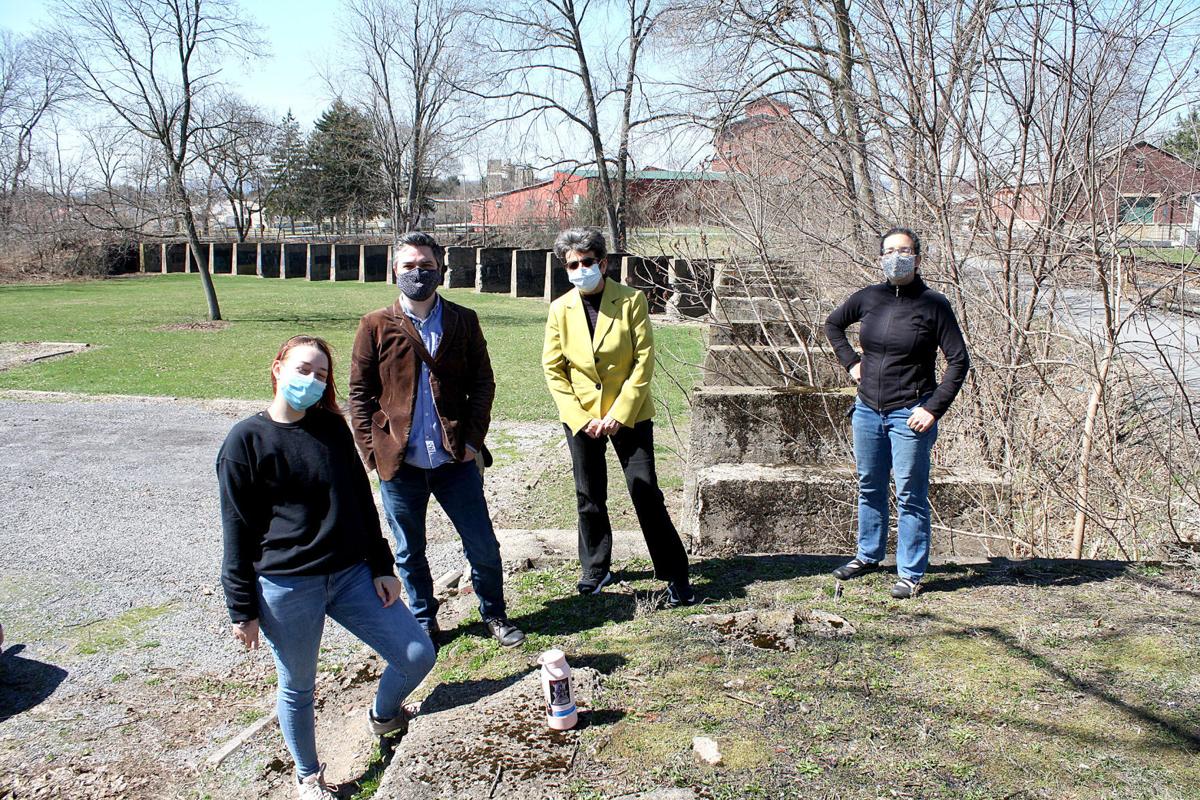 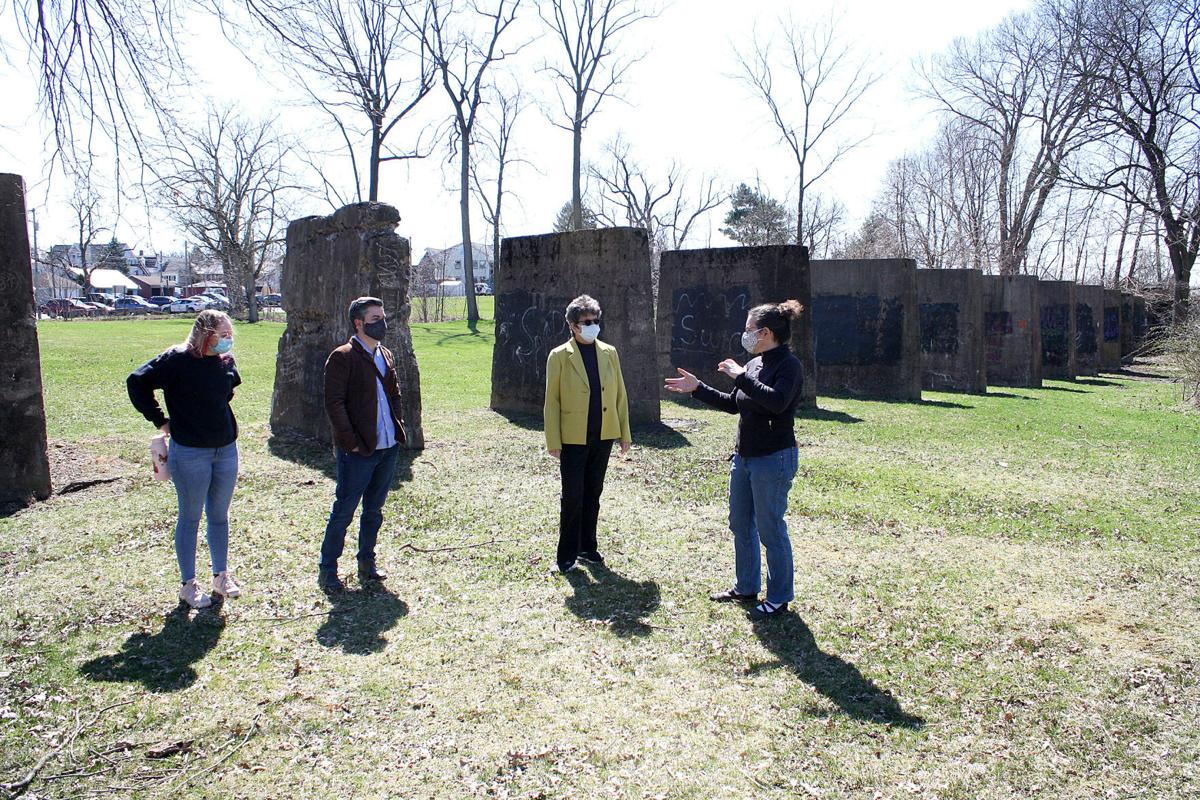 LEWISBURG — A tree-planting partnership recently announced how some of the Chesapeake Bay Fund’s “10 million trees” would take root in the area.

Pennsylvania Interfaith Power and Light (PIPL), Lewisburg Neighborhoods (LN) and the CommUnity Zone will distribute trees from the fund to private property owners, congregations and along public lands. David Heayn, PIPL executive director, said a few hundred trees have been distributed to date with more to be planted.

Among the Lewisburg-area sites, Heayn said trees would be planted in the municipal property near “the piers.” The former coaling station off the Buffalo Valley Rail Trail has been envisioned as an art space. The planting will help in a number of ways.

“Stonehenge,” as it is popularly called for its free-standing slabs, is close to a bend in Limestone Run and prone to flooding. Trees to be planted there on Arbor Day will help reduce erosion of the creek bank.

Samantha Pearson, LN executive director and Elm Street manager, said there have been previous local tree-planting initiatives. The partnership offered a chance for people to join the activity and become community stewards.

“At the same time, it is also just bringing more people in,” Pearson said of the partnership. ‘There is a bit of a learning curve, planting trees is new and different for people. But it is also accessible and we think it is a great opportunity for lots more people to get involved.”

Cynthia Peltier co-founder of the CommUnity Zone said the partnership with PIPL and the planting was a good fit.

“It is part of ownership of the making of your town,” Peltier said. “We are trying always to get people together and be out(side). In COVID times this is a perfect thing to do right now because people need it.”

Heayn, whose organization is a coalition of individuals, congregations and faith-based organizations responding to climate change, said native species would be planted. He was hopeful that faith community involvement would grow over time.

The satisfactions of tree-planting were physical and spiritual. Heayn added the upcoming plantings would be helpful in drawing attention to an ongoing effort.

A private property in Weikert will see a planting over the next two weekends. Heayn said 300 to 400 trees would be planted there. Email info@paipl.org for more information or visit the CommUnity Zone, 417 Market St., Lewisburg, for more information.