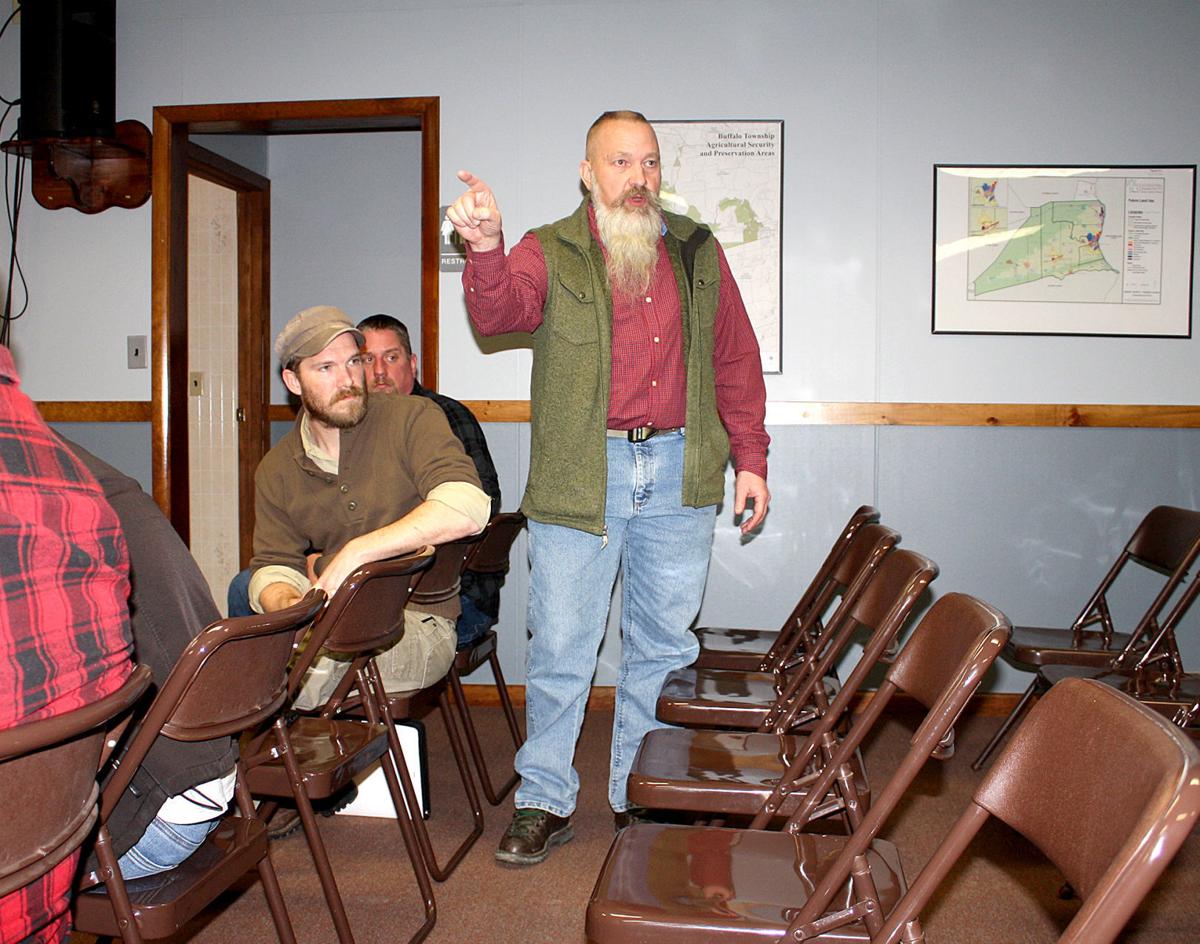 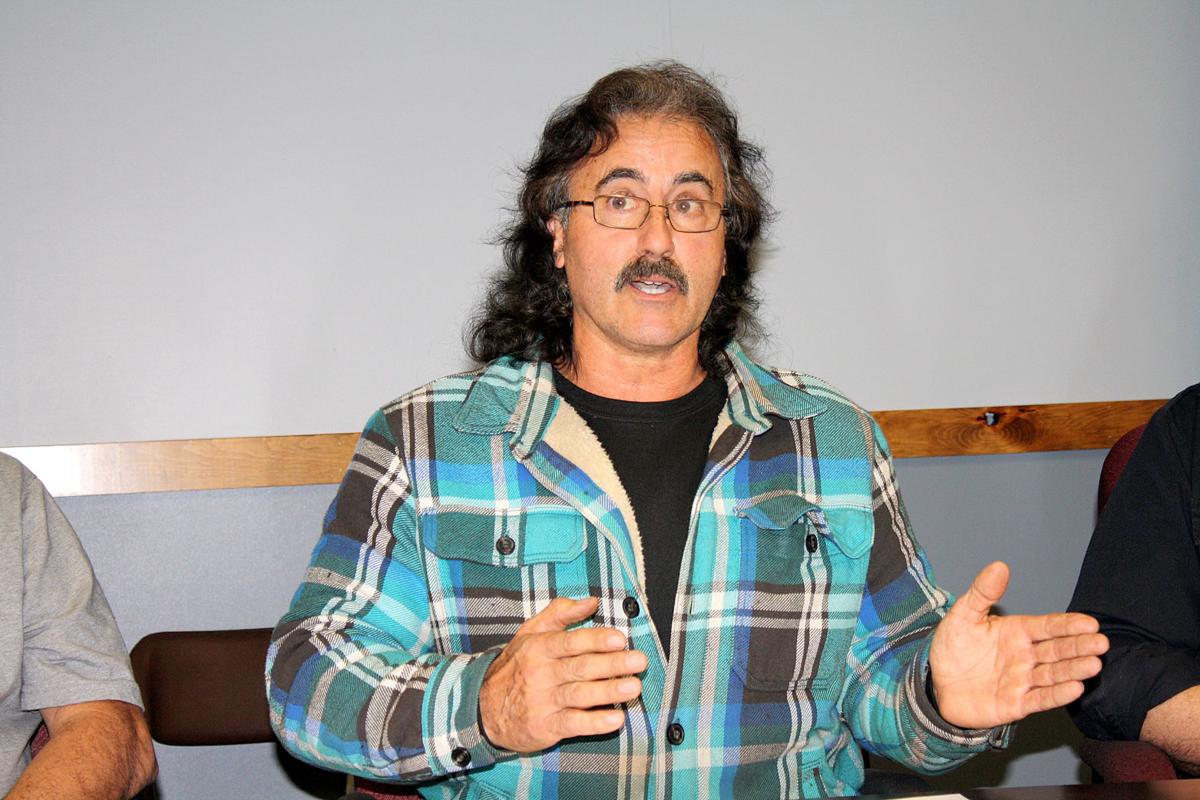 The measure prohibits the township from knowingly enforcing what it called “any unlawful act” regarding personal firearms, firearm accessories or ammunition. It specified the township could spend no funds for use in enforcing “unlawful act(s).”

The ordinance cited the Constitution and notable US Supreme Court cases. They included District of Columbia v. Heller for its support of firearm ownership not connected with service in a militia.

Red flag laws, under which temporary removal of firearms from a person who may be a danger to themselves or others, came under repeated criticism.

Wise said the SASO could be a defense in times when a family may be splitting up. A spouse seeking custody of a child could unjustly accuse their mate of being a child molester and invoke a red flag flag law.

It happened, Wise claimed, to a family member.

“They came and subpoenaed him,” Wise said. “He lost his guns for three years. After the third year she finally said, ‘I know I was wrong by saying that. It wasn’t the truth. He never did anything wrong.’ But now he is still on a Megan’s List.”

Solicitor Pete Matson noted that though a defendant may use the township ordinance in their defense, there is no guarantee that a judge will concur.

Approximately 20 supporters were in the audience for the public hearing and passage, some of whom applauded when the measure was approved. There was no apparent criticism of the SASO, though one audience member wanted clarification of the term “bear arms.”

Baylor noted a December order by the state Attorney General requiring licenses for unfinished gun parts. A state judge has since issued a preliminary injunction blocking the requirement, but the order was deemed typical of encroachments upon the Second Amendment.

Wise was hopeful other municipalities would pass similar measures, prompting Union County to do the same.