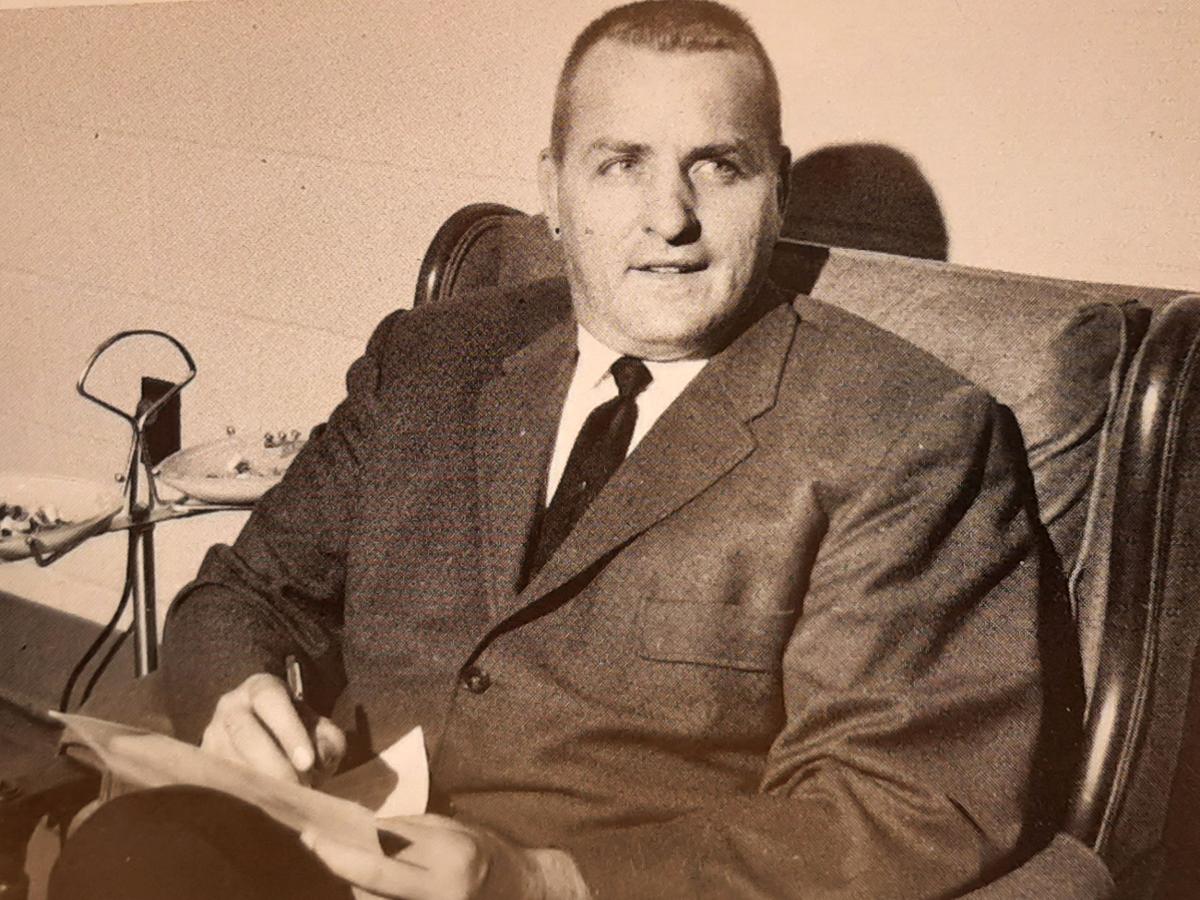 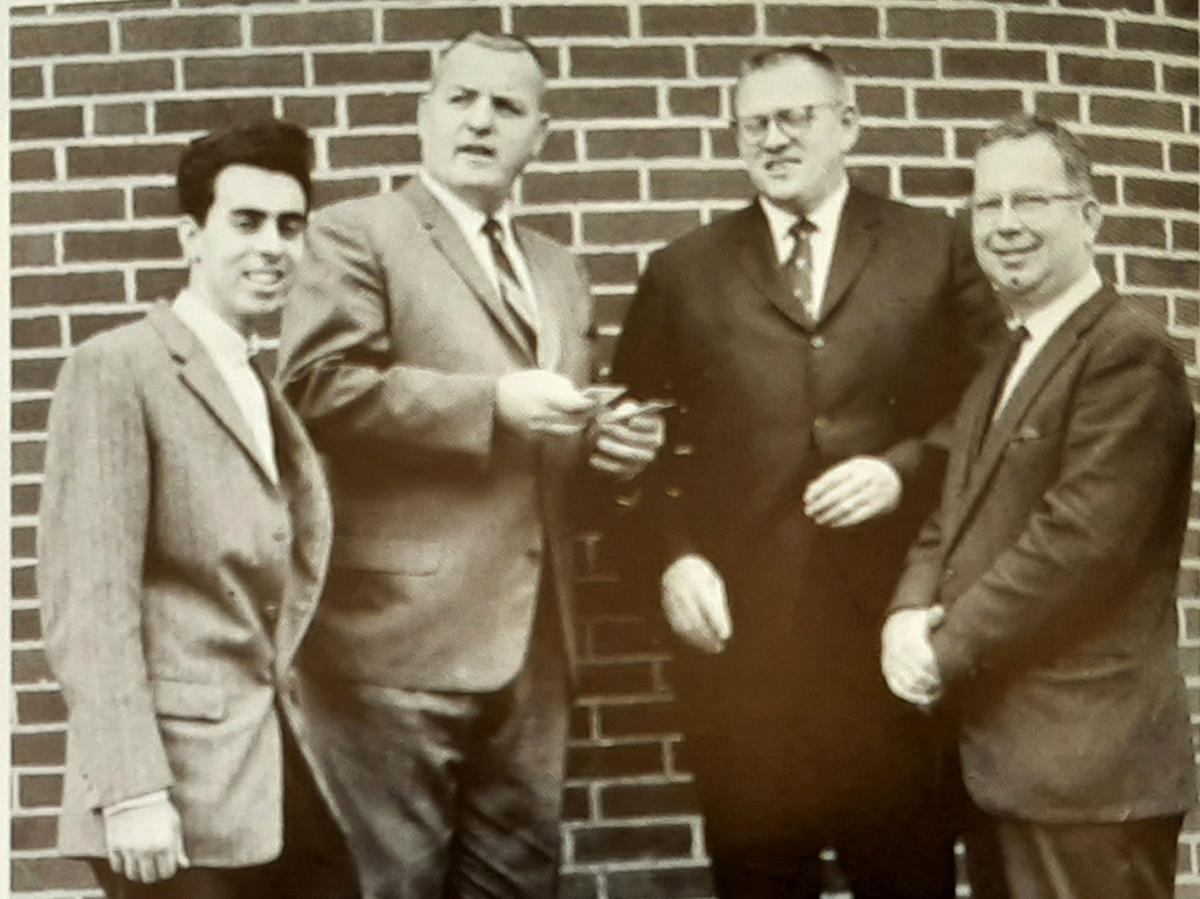 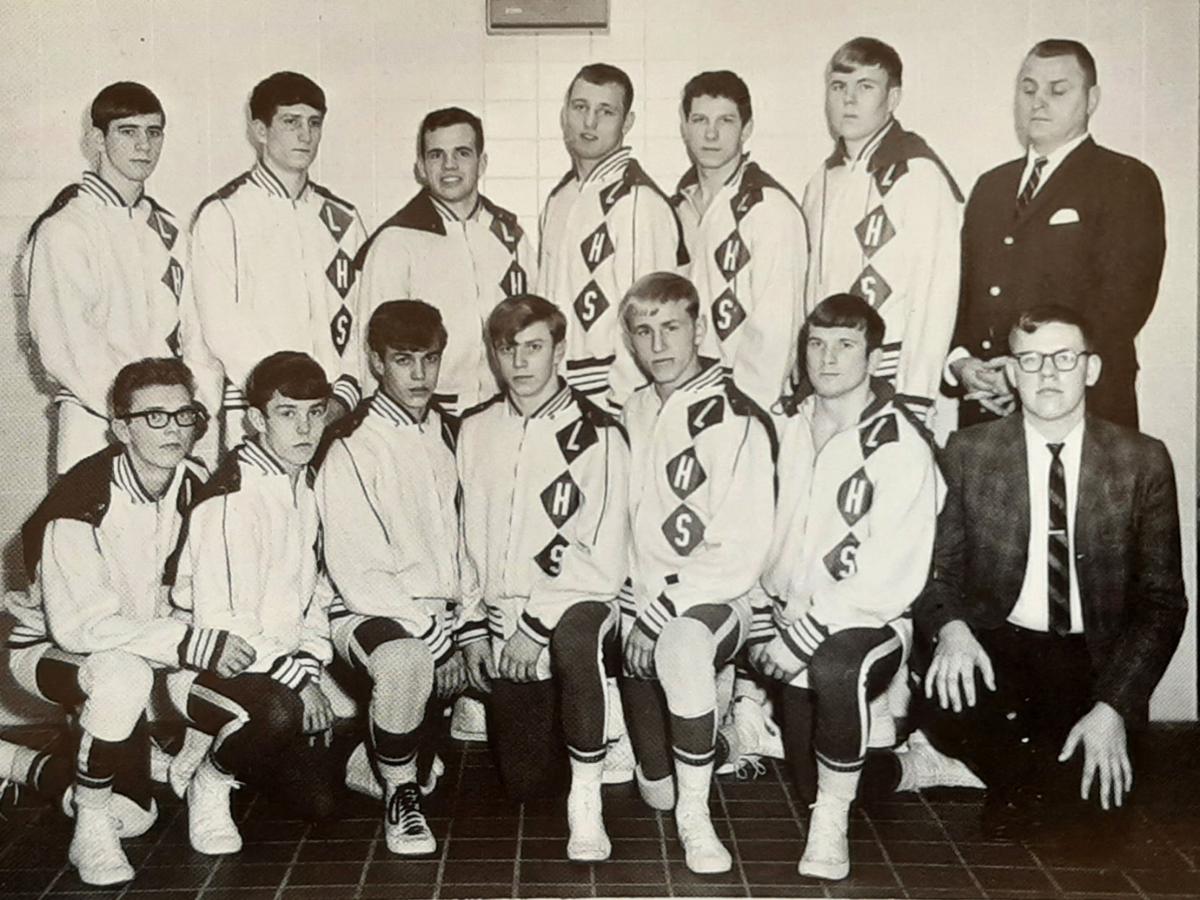 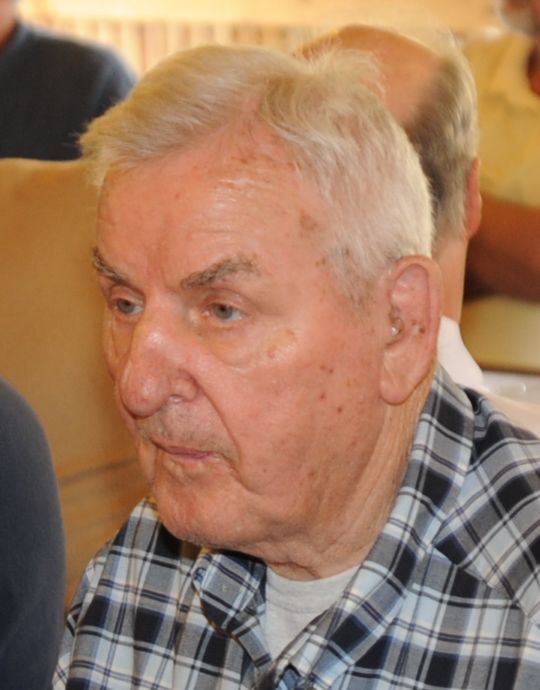 LEWISBURG — Former students and colleagues of the late Ray Pottios remembered the coach and teacher for his integrity.

From 1959 to 1969, Pottios coached wrestling and football at Lewisburg Area High School. He also taught industrial arts, which he continued through retirement in 1987.

Pottios served as assistant football coach until the departure of predecessor Bill Lane, then took over as head coach. His storied 1968 Green Dragon wrestling team compiled a 12-0 record.

Jim Wetzel began as a football assistant and followed Pottios as head coach. He recalled Pottios as a coach who stressed the fundamentals whether he coached football or wrestling.

“That what he dwelled on, that’s the way he coached,” Wetzel said. “It was a reflection on him, because Ray was really a simple guy.”

Pottios was unlikely to open up to others, Wetzel added, meaning observers couldn’t guess what he was thinking.

“But you knew what he was doing,” Wetzel added. “In terms of the simpleness of the way he attacked things and saw things in terms of the game.”

Wetzel was in his 20s when he first coached with Pottios and described himself as “a thorn” in the side of his head coach. He admitted to probably not knowing as much as he thought he did, and was thankful the more-experienced Pottios took it in stride.

“(Pottios) never, ever held that against me,” Wetzel added. “I would question things and there was never any problem with that. It was just part of the deal.”

Students on his teams loved Pottios, Wetzel recalled, as their coach was a guy they could relate to even as they tried to figure out some of the cryptic things he said.

Ed Russell was both an industrial arts student of Pottios and coached with him in wrestling and football. He played guard and linebacker for the Green Dragons and was a member of the undefeated 1968 wrestling team.

“He was definitely a mentor for all of us students and athletes at Lewisburg High School at the time when he taught,” Russell said. “We always looked up to him and (his) playing football at Penn State.”

Russell noted that Myron Pottios, who played football for Notre Dame and in the National Football League, was a brother to Ray Pottios. It led to a chance to see a big league game and meet some of the best-known players of that era.

“Myron was a linebacker for the Los Angeles Rams,” Russell added. “I was fortunate enough for (Ray) to take me down to the Baltimore (Colts) game when they played the Rams. I got to meet Roman Gabriel and Myron Pottios himself. I was fortunate that Ray picked me to go along. I think he had two extra tickets.”

Russell said he would see his former coach out and about through the years, but not since the COVID-19 pandemic when Pottios was in a nursing home.

Bob Odell Jr. was not only a student-athlete for Pottios, but also the son of the Bob Odell, Bucknell University football coach.

Odell, a 1965 Lewisburg graduate, recalled how the football team went 8-0-1 his senior year. Even as an assistant to head coach Bill Lane, he said Pottios stressed playing “smart” football.

“We were able to outsmart them a lot of the times,” Odell said. “They had me playing defensive back and split end, so there wasn’t a ton of speed there relatively speaking. So we had to be smart.”

Odell, a physician in the Las Vegas, Nev. area, also maintains a garden railway at his home. He said he recently thought of Pottios as he was doing some of the electrical work for the LGB-brand model trains which run in his yard.

“I was out there doing soldering,” he said. “I said to myself, ‘Yeah, I learned some of this stuff from Ray.’ I loved shop class.”

An Army veteran of the Korean War era, Pottios was a member of Lewisburg American Legion Post 182. He was inducted into both the Pennsylvania Sports Hall of Fame and the Charleroi Football Hall of Fame.