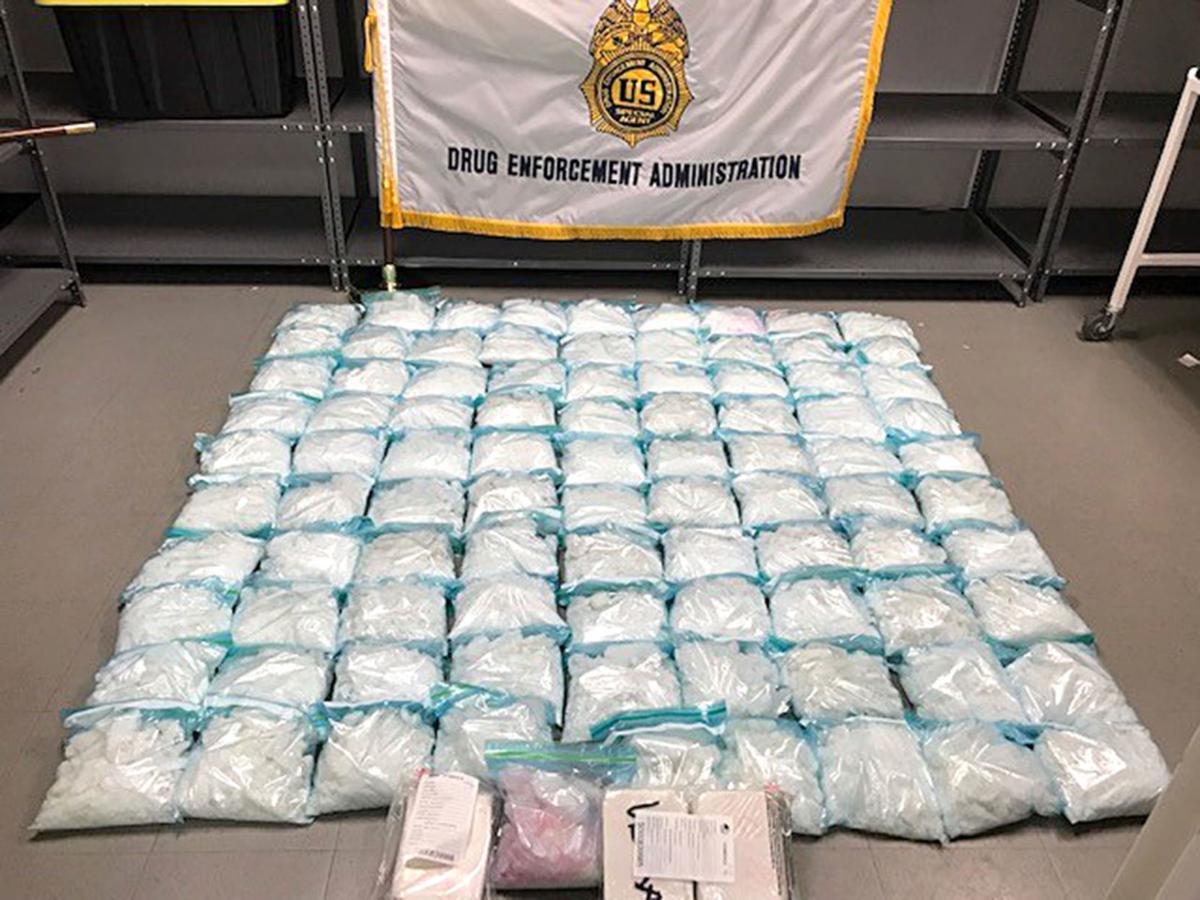 Some of the drugs seized from a multi-million dollar drug trafficking operation in Luzerne County. 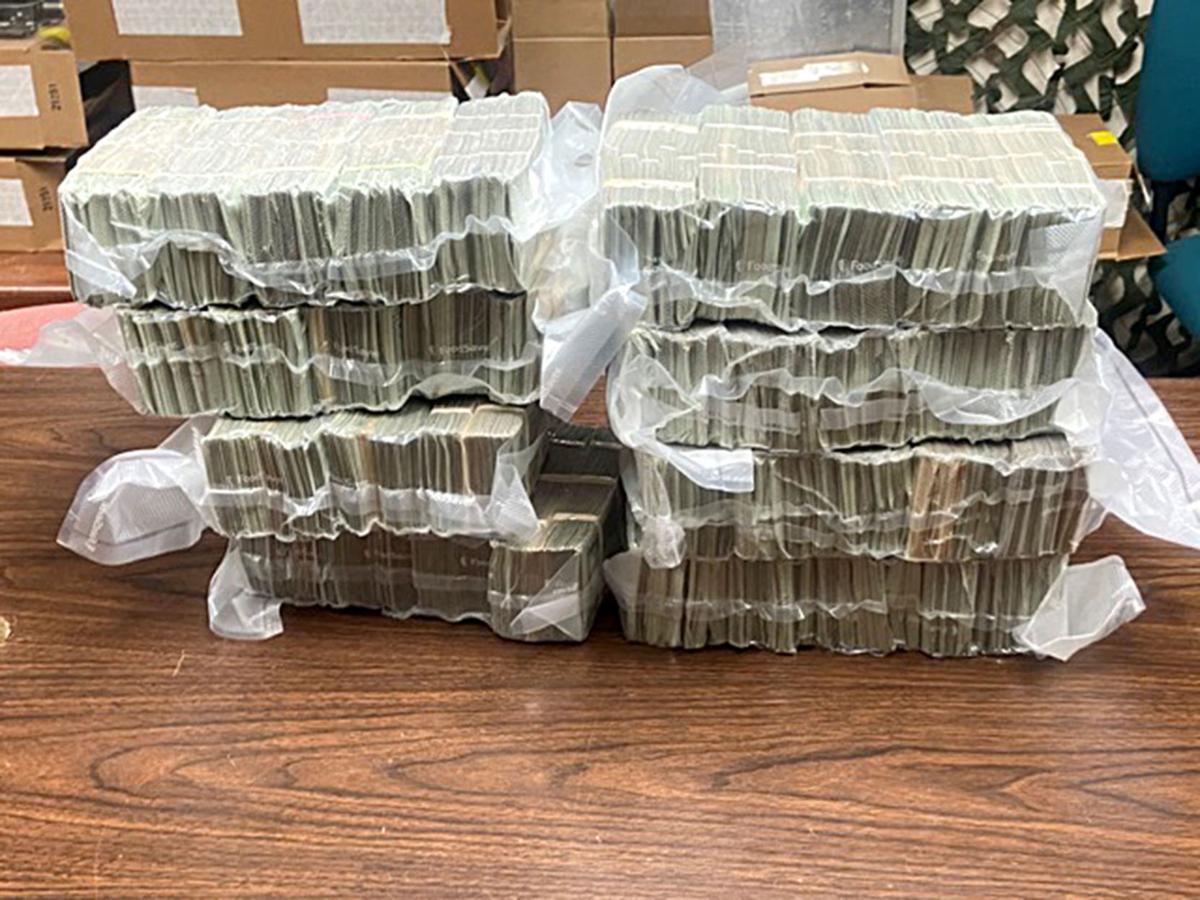 Some of the drugs seized from a multi-million dollar drug trafficking operation in Luzerne County.

HAZLETON — A Hazleton man, along with two men from New Jersey, have been indicted for their roles in a multi-million dollar drug trafficking operation.

According to United States Attorney David J. Freed, the indictment charges were handed down against: Emmanuel Roman-Figueroa, 38, of Hazleton; David Jusino Ramirez, 64, of New Jersey; and Julio Romero-Mancebo, 28, of New Jersey.

On Oct. 8, Freed said law enforcement agents seized 130 kilograms of methamphetamine, and three kilograms of fentanyl, and $28,000 in cash. In addition, $371,000 in cash was seized during a previous transaction the men were allegedly involved with in Luzerne County.

The wholesale value of the drugs seized is approximately $2.5 million, and the estimated street value is $8 to $10 million, according to Freed.

“There can be no more clear evidence of the efforts of transnational drug trafficking organizations to establish a market for methamphetamine in the Middle District of Pennsylvania and elsewhere in the United States than the seizure of this massive amount of drugs,” Freed said. “Of course, the related seizure of a substantial amount of fentanyl is just as clear a reminder that we cannot let down our guard in the battle against opioids. Time and time again, we have noted that the transportation networks that make the 'Keystone State' a national leader in the logistics industry lend themselves also to the movement of massive amounts of contraband through our commonwealth.

"Thankfully our partners at the Pennsylvania State Police and the DEA clearly understand this dynamic and are on the job. It is impossible to calculate the number of lives saved by this outstanding investigation.”

DEA Special Agent in Charge Jonathan A. Wilson said the Oct. 8 seizure of drugs is the largest methamphetamine seizure on record for the DEA’s Philadelphia Division.

“This seizure of 300 pounds of methamphetamine clearly shows the prevalence of this highly addictive and extremely dangerous drug in the region” Wilson said. “This seizure and arrests are the result of DEA’s partnership with the Pennsylvania State Police and the Hazleton Police Department. The coordinated efforts of our law enforcement partners undoubtedly saved countless lives across our region.”

This case is part of Project Safe Neighborhoods (PSN), a program bringing together all levels of law enforcement and the communities they serve to reduce violent crime and make our neighborhoods safer for everyone.

This case was also brought as part of a district-wide initiative to combat the nationwide epidemic regarding the use and distribution of heroin. Led by the United States Attorney’s Office, the Heroin Initiative targets heroin traffickers operating in the Middle District of Pennsylvania and is part of a coordinated effort among federal, state and local law enforcement agencies to locate, apprehend, and prosecute individuals who commit heroin related offenses.

Freed's press release noted that all persons charged are presumed to be innocent unless and until found guilty in court.

The maximum penalty under federal law for this offense is life imprisonment, a term of supervised release following imprisonment, and a fine. Each charge also carries a mandatory minimum sentence of 10 years’ imprisonment.