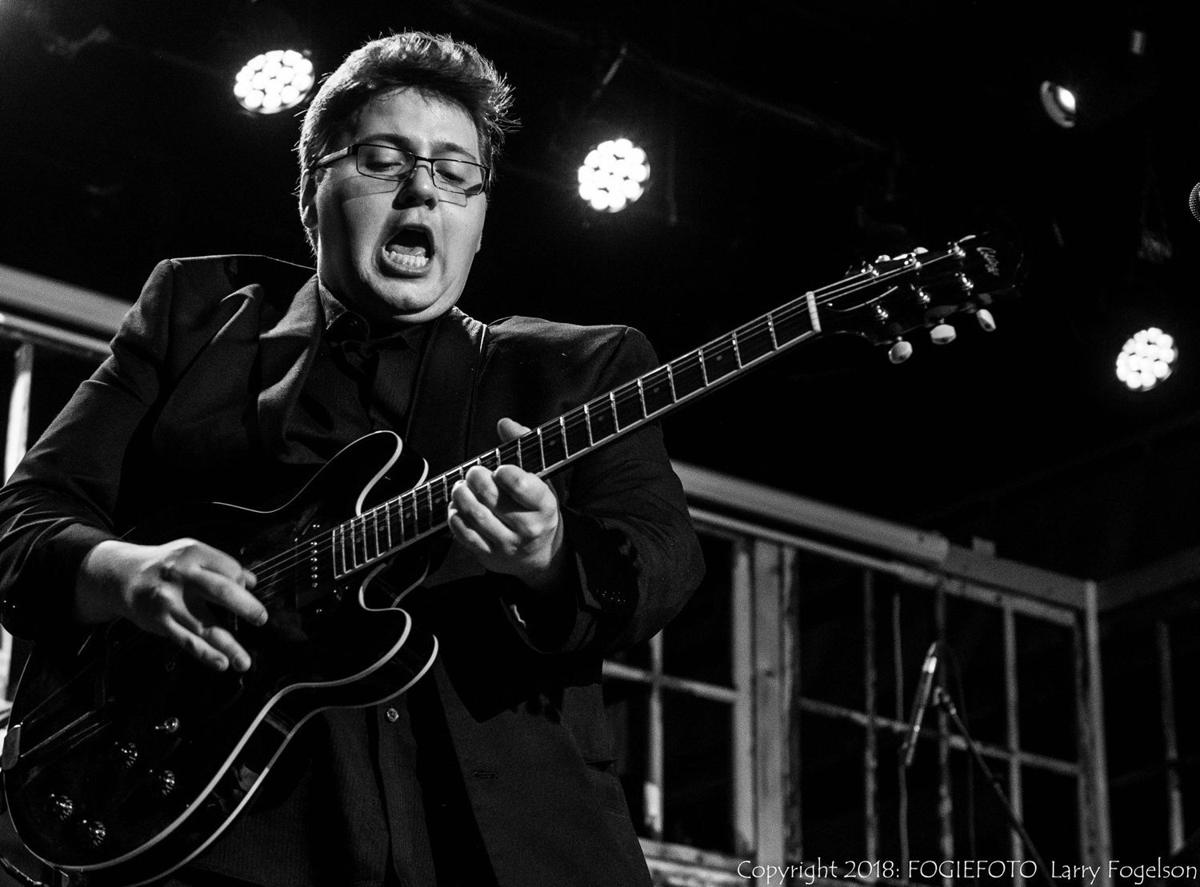 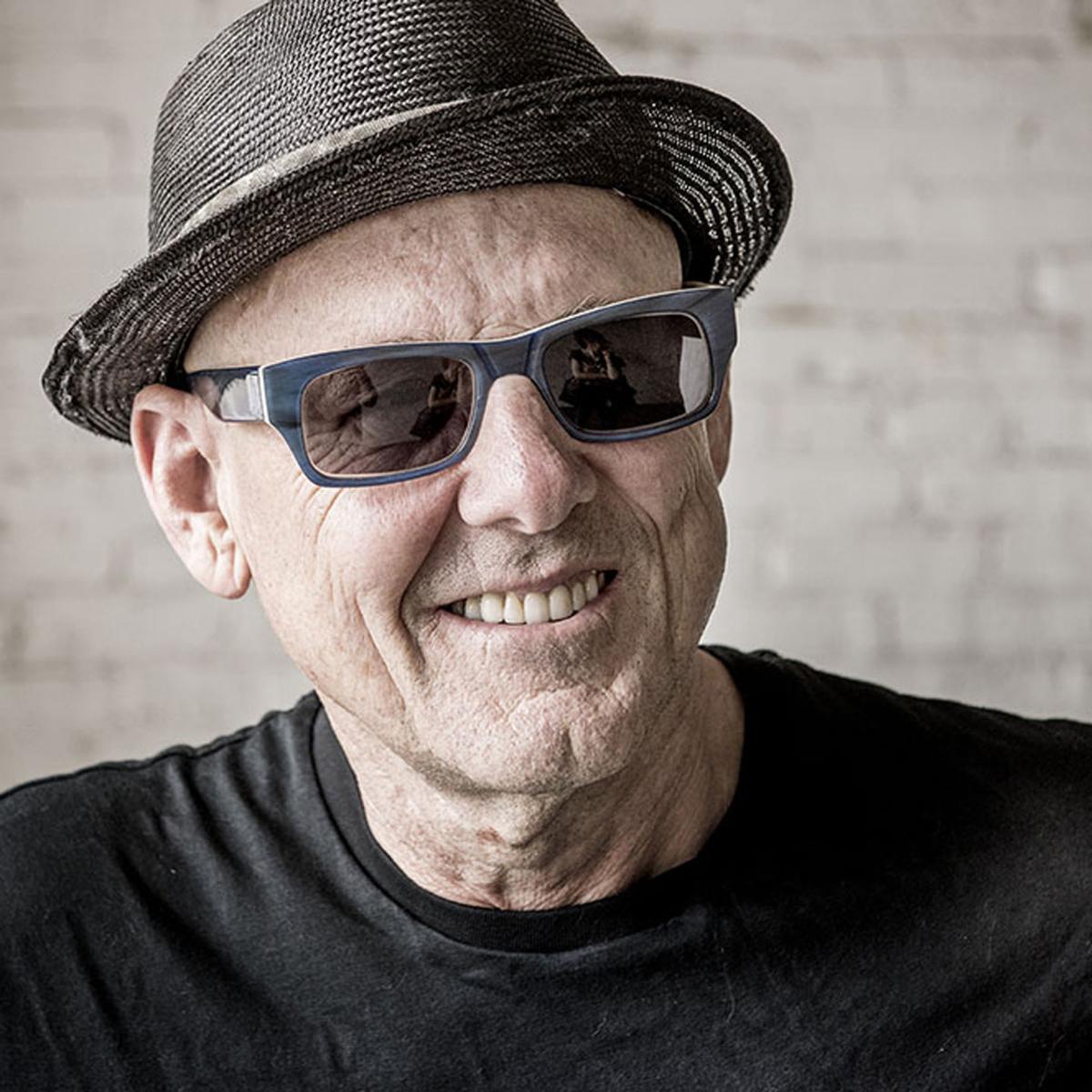 This Williamsport area native and alumni of the Uptown Music Collective will perform as part of the center’s Closer to Home series.

The Gabe Stillman Band is a three-piece machine that runs at full tilt for every performance. While their sound is unmistakably rooted in the blues, the band draws from the deep well of all American roots music.

Since landing in the final eight of the 35th Annual International Blues Challenge in Memphis, and further honored as the recipient of the esteemed Gibson Guitar Award, Stillman and his band have been focused on expanding their footprint on a national and international level.

Based in Williamsport, Stillman formed the band in 2015, shortly after graduating from Boston’s Berklee College of Music.

His second release, “Flying’ High” is backed by the legendary Nighthawks. “Flying High” is now available on most world-wide streaming services and digital outlets. Stillman is busy writing and back in the studio planning for his first full release expected in mid 2021.

Billy Price will be the special guest for the 7:30 p.m. performance.