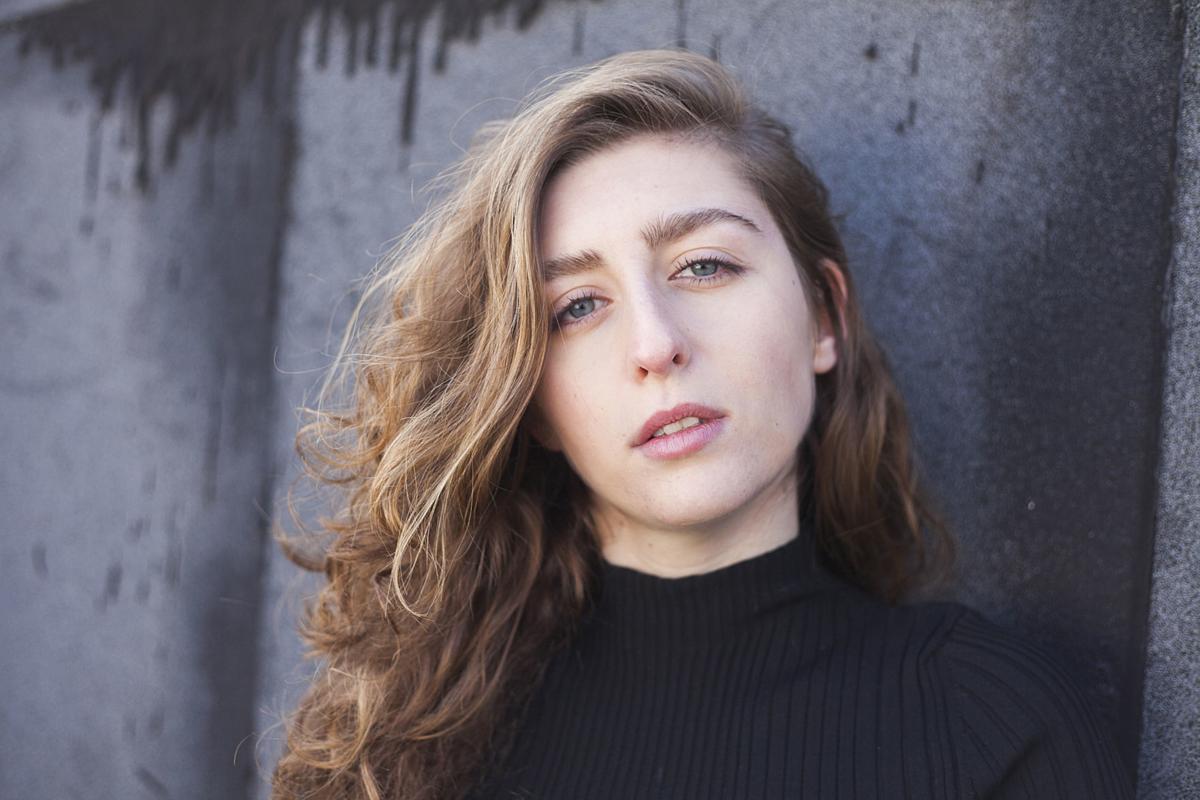 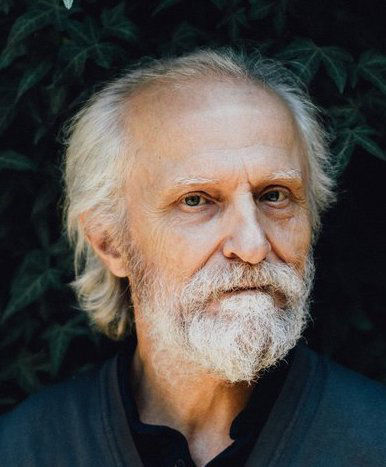 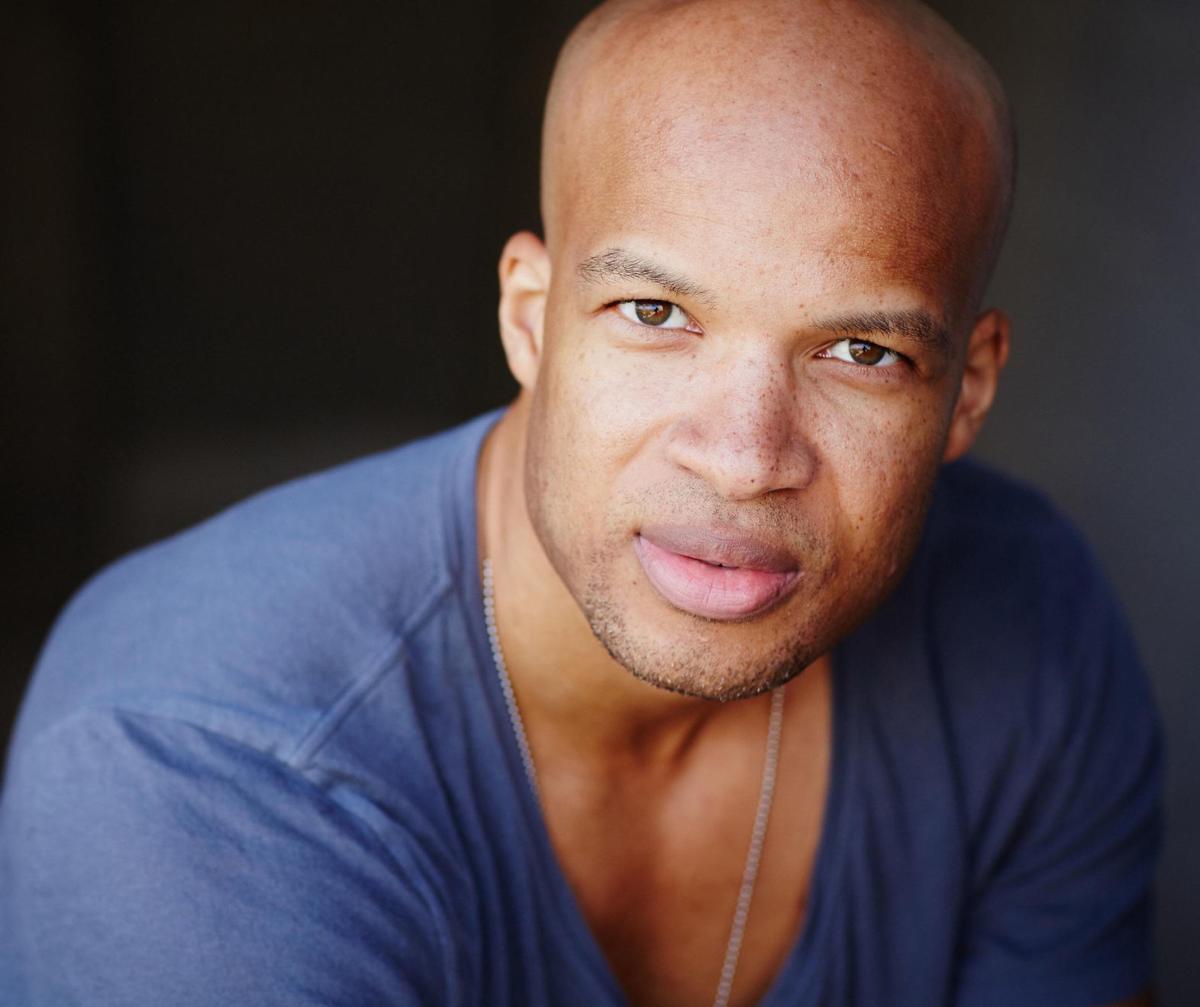 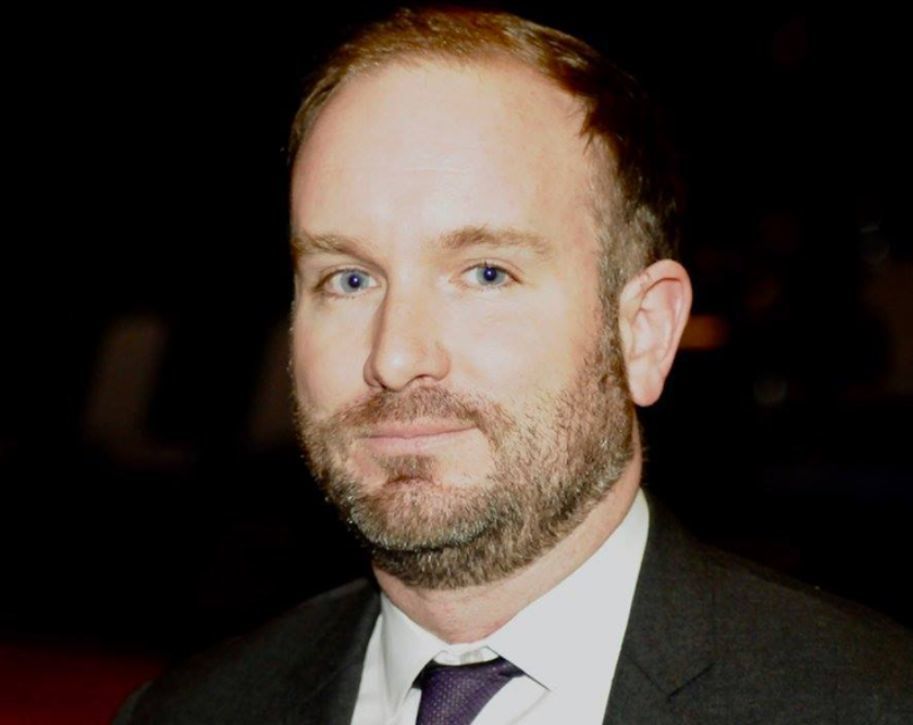 LEWISBURG — Theater of War Productions will present a dramatic reading of scenes from Madness of Hercules by Euripides at 7:30 p.m. Thursday, Feb. 27 at the Weis Center.

The reading will be followed by community panelist remarks, culminating in a guided audience discussion. The text was translated by Bryan Doerries. This is a free engagement and tickets are not required.

Hercules is an innovative project that presents dramatic readings by acclaimed actors of scenes from Euripides’ Madness of Hercules — an ancient Greek tragedy about an unthinkable act of violence committed by an angry man with an invincible weapon—as a catalyst for powerful conversations about the impact of violence upon individuals, families, and communities.

The project engages diverse audiences of concerned citizens, activists, students and survivors and perpetrators of gun violence, in powerful dialogue, with the goal of fostering compassion, understanding, awareness and positive action.

The event is sponsored, in part, by the Dalal Fund for Creativity and Innovation, Bucknell University Department of Classics and Ancient Mediterranean Studies and Bucknell Humanities Center.

The readings will be directly followed by panelist remarks by the following community members:

· Benae Beamon: Visiting Assistant Professor of Women’s and Gender Studies at Bucknell University and an Artist

· Student peers from Bucknell Speak UP

The community panelist remarks will be followed by a guided audience discussion, facilitated by Theater of War Productions’ Artistic Director, Bryan Doerries.

Readers will include: Glenn Davis of The Unit, 24 and Jericho, David Patrick Kelly of Twin Peaks, The Warriors and O.G., Marjolaine Goldsmith of Compromise, If and After Words, and Bryan Doerries the Artistic Director of Theater of War.

Kelly is well known for crafting memorable roles in the films of Walter Hill, David Lynch, Wim Wenders, Spike Lee and Clint Eastwood, among others. He has performed some of the greatest roles in the classical canon on Broadway and at leading theatres throughout the United States. He was awarded a special OBIE for sustained excellence for his work in classical, avant-garde and new plays.

Goldsmith is a graduate of Oberlin College, with a degree in Classical Civilization. She is currently training at the Wynn Handman Studio in New York City and has recently been seen in The Three Musketeers and Henry IV, Part 1 at The Vineyard Playhouse, and in films such as If, Compromise, My First Boyfriend, Dress, and After Words. She is honored to serve as both an actor and company manager at Theater of War Productions.

Doerries is a Brooklyn-based writer, director, and translator, who currently serves as artistic director of Theater of War Productions. A self-described evangelist for ancient stories and their relevance to our lives today, Doerries uses age-old approaches to help individuals and communities heal from trauma and loss.