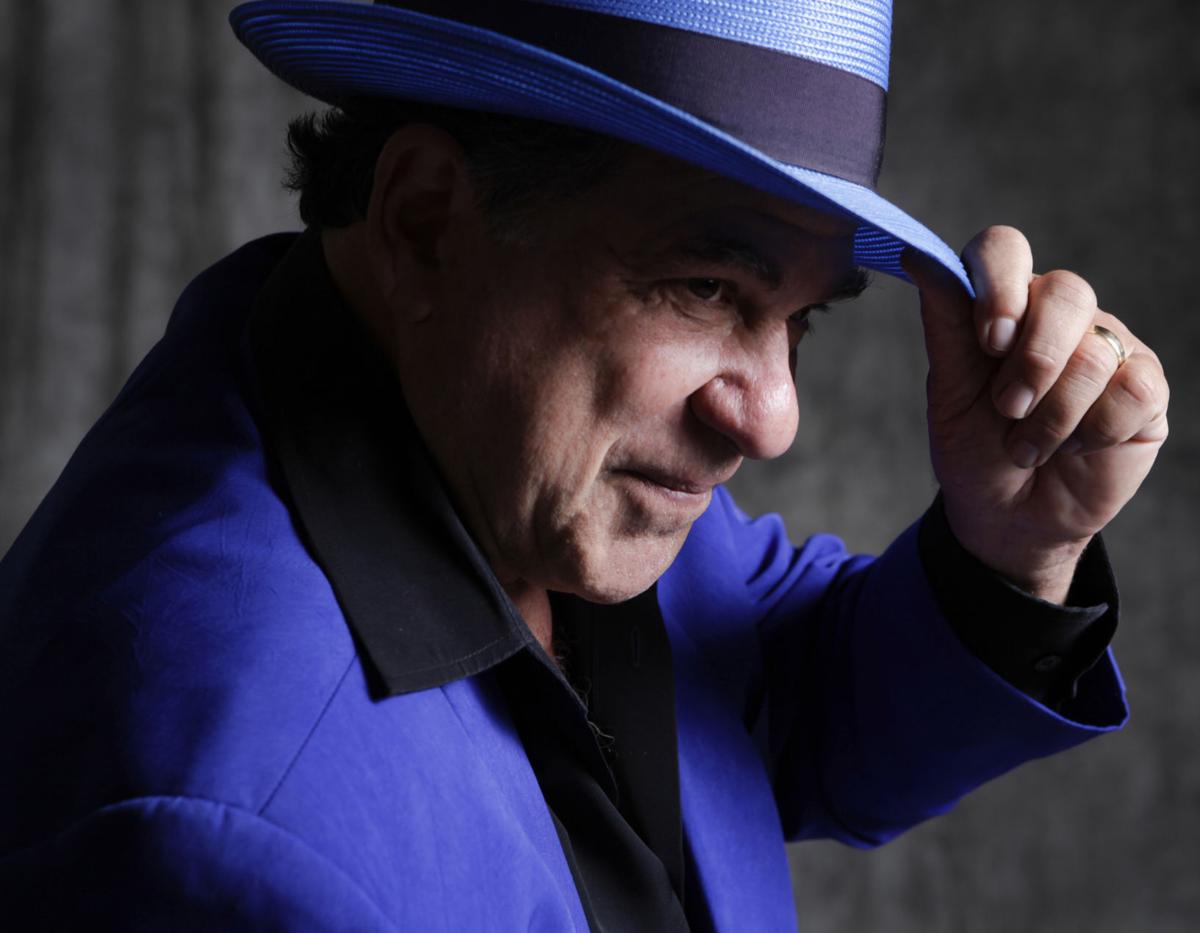 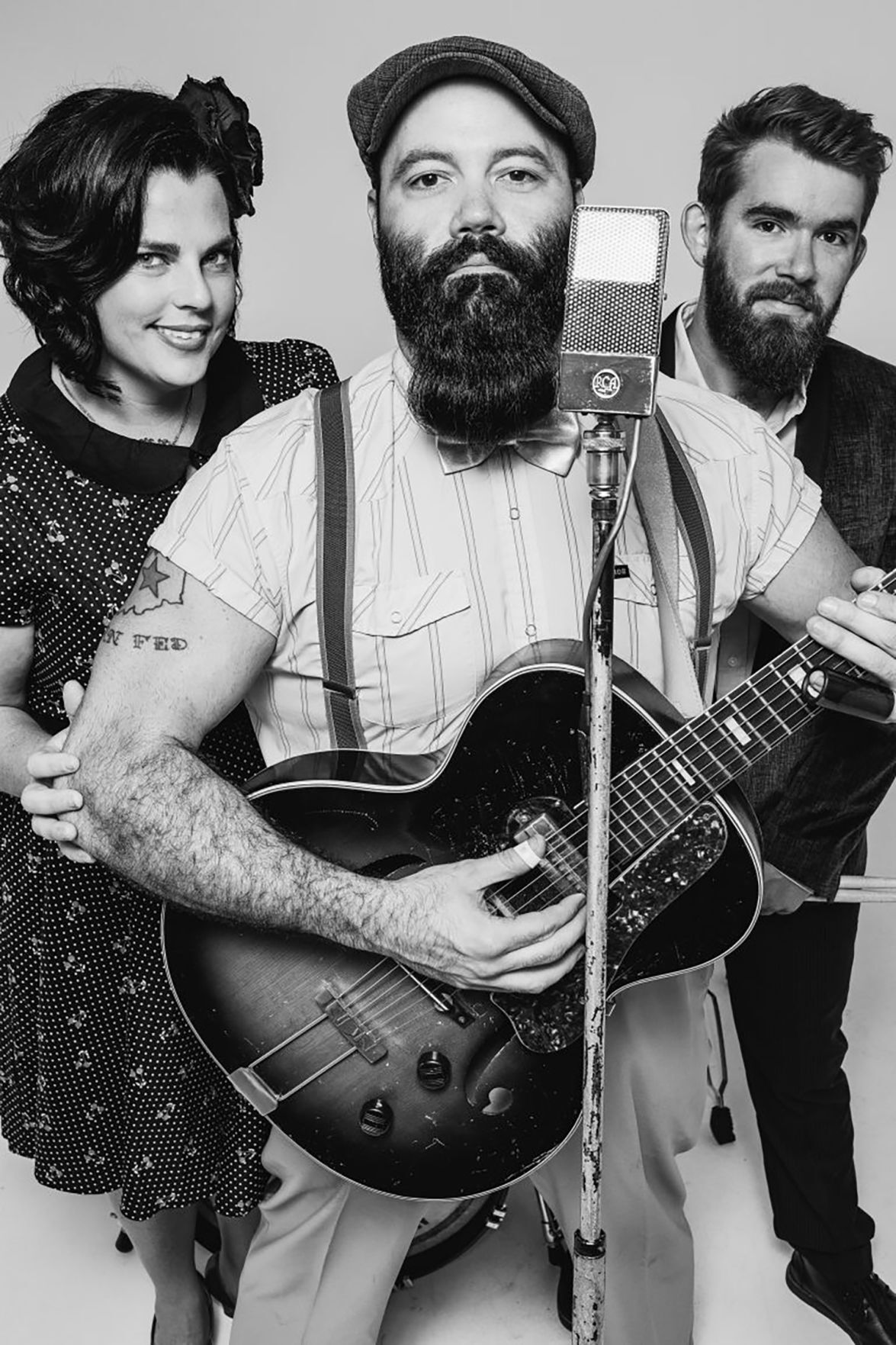 HUGHESVILLE — The Billtown Blues Association (BBA) recently announced the second year of the expanded three-day music festival, planned for June 11-13, at the Lycoming County Fairgrounds in Hughesville. Seventeen bands are on board to deliver their individual style and interpretation covering the diverse palette of blues music. The BBA will also continue its onsite camping program for RVs and tent campers. New this year is the expansion of camping to a Thursday arrival.

Tickets for the event are available online through Brown Paper Tickets and by mail order. All BBA festival information including ticketing and camping information is available at www.billtownblues.org. The BBA suggests checking into the website often, as updates will be posted.

At 6 p.m., the official festival activities will begin with The Uptown Music Collective Blues Performance Group. Also performing Friday: Nate Myers, from Harrisburg. Kat Riggins from Florida, who will be backed for her northeast debut by the Gabe Stillman Band. Noah Wotherspoon, from Cincinnati, is also performing Friday.

The Saturday, June 12 lineup begins with the BBA Audition Concert Solo/duo and band winners. These musicians selected from Friday’s Audition Concert will deliver a full set of blues and move on to eligibility to compete in the Memphis-based International Blues Challenge, IBC. Mikey Junior, Philadelphia based, is on the Saturday bill, along with the blues-rock Lower Case Blues Band, coming from Delaware; Reverend Billy C. Wirtz; the award-winning Cash Box Kings, of Chicago; Trudy Lynn, from Houston, Texas; and Reverend Peyton and his Big Damn Band.

Kicking off at 11 a.m. Sunday is the Billtown Gospel Revue. Clarence Spady returns to Billtown for a Sunday performance, followed by Jason Ricci, JP Soars and Los Angeles-based, Mitch Woods and his Rocket 88’s.