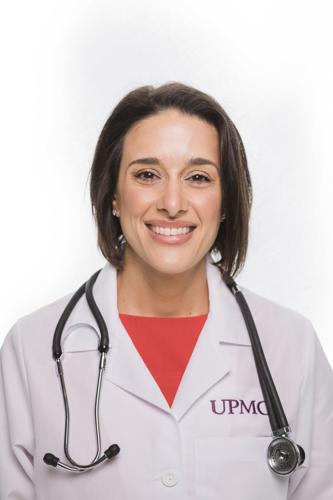 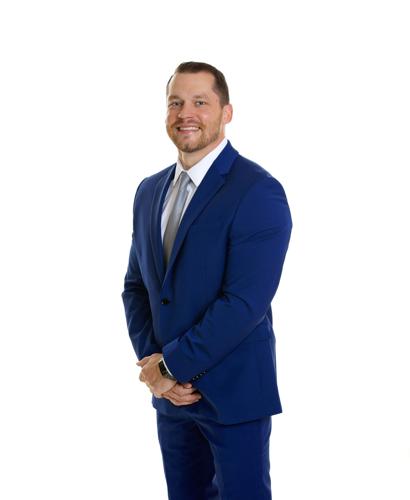 Yeager received his Bachelor of Science degree in occupational safety and environmental health from Millersville University. He is currently pursuing a master degree in business administration.

Yeager began as an Evangelical employee in 2014 in the capacity of director of Environmental Safety and Security. During his tenure at Evangelical, he has directed the development, implementation, and continued update of the hospital’s environmental, safety management, and security policies and programs to ensure compliance with all applicable local, state, and federal regulations.

“To our clients and community, thank you for your prayers, support and generosity during Dr. Andy (Bieber’s) battle,” the business wrote, in a news release. “ He continues

to persevere; he and Dr. Nikki have missed you all tremendously.”

The business offered thanks to Dr. George Jenkins, who served as an interim chiropractor to assist Andy as he coached during soccer season, and seeing patients full time when Andy could no longer do so.

“As the year winds down, Dr. Jenkins will be transitioning to pursue other hobbies,” the release said. “We have been blessed to have his professional and personal help during this time.”

DeWald is a 1999 graduate of Millville Area High School, a 2003 graduate of the University of Pittsburgh, a veteran and in 2014 he received his Doctorate of Chiropractic from New York Chiropractic College.

He will continue to provide Activator Methods Chiropractic Technique that has become the identity at Bieber Family Chiropractic.

After graduating from The University of Pittsburgh, DeWald joined the US Army Reserve as a military police officer. He served on active duty after the Sept. 11, 2001, terror attacks and was deployed to Baghdad, Iraq in 2003.

DeWald and his wife, Jillian, have been married 10 years. They have three children, Claire, Bradyn and Benjamin.

He moved back to the area after residing in central Florida for the past seven months. Prior to that, he had a small practice in downtown Lewisburg.