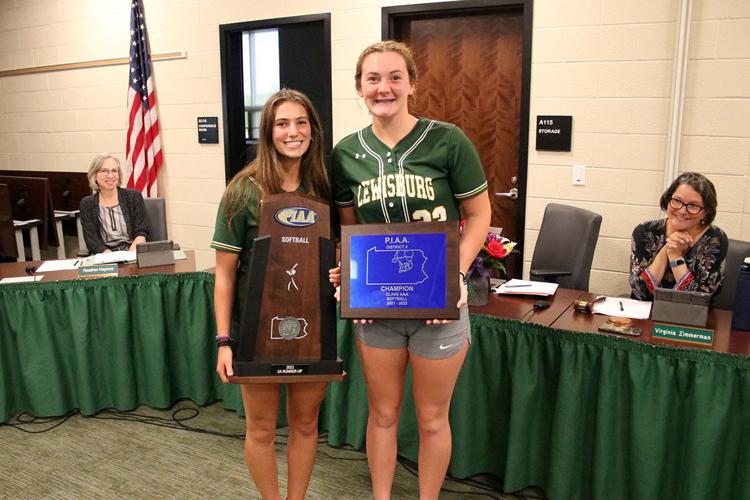 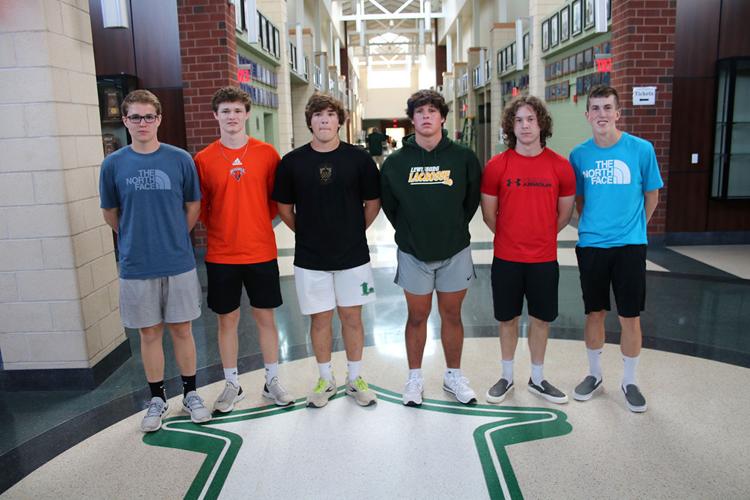 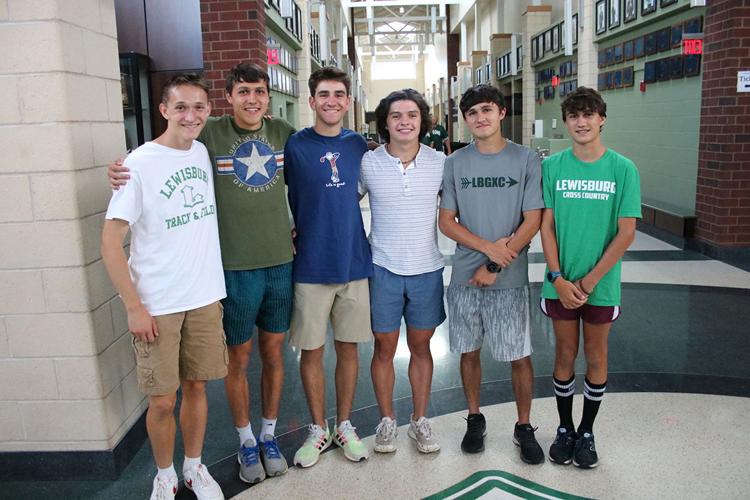 The district awarded a $232,730 contract to Hummer Turf Grass Systems, of Manheim, to fix the runoff challenges at the field. Kramm, a member of the Class of 2001, died in 2013 of a rare liver disease. Plans for the field took shape in 2019 and earlier with dedication delayed until a year ago.

“Now we are going to be doing a permanent fix,” Fairchild said. “It involves renovating the infield by putting a slope in there. We will also be improving the drainage both under the infield and under the outfield.”

Engineers hope drainage will be accomplished by installing lines of sand and plastic tubing under the field surface which will channel water into a retention pond on the property. Work will be scheduled over the summer with grass work and sodding needed to complete the job.

Talk of a field honoring the alumnus began in 2018 and received significant support from the Green Dragon Foundation. Support for Kramm, also a student-athlete at Harvard University, also came from football teammates who rallied to raise funds.

“No matter what, we want to honor the Kramm family,” said Director Dr. Erin Jablonski. “That’s important as we’re continuing to try and make everything work.”

Jablonski similarly acknowledged the Green Dragon Foundation, an independent group dedicated to public school support through gifts. Fairchild cited the expertise of the Hummer company and their work for Penn State baseball and Little League fields in South Williamsport.