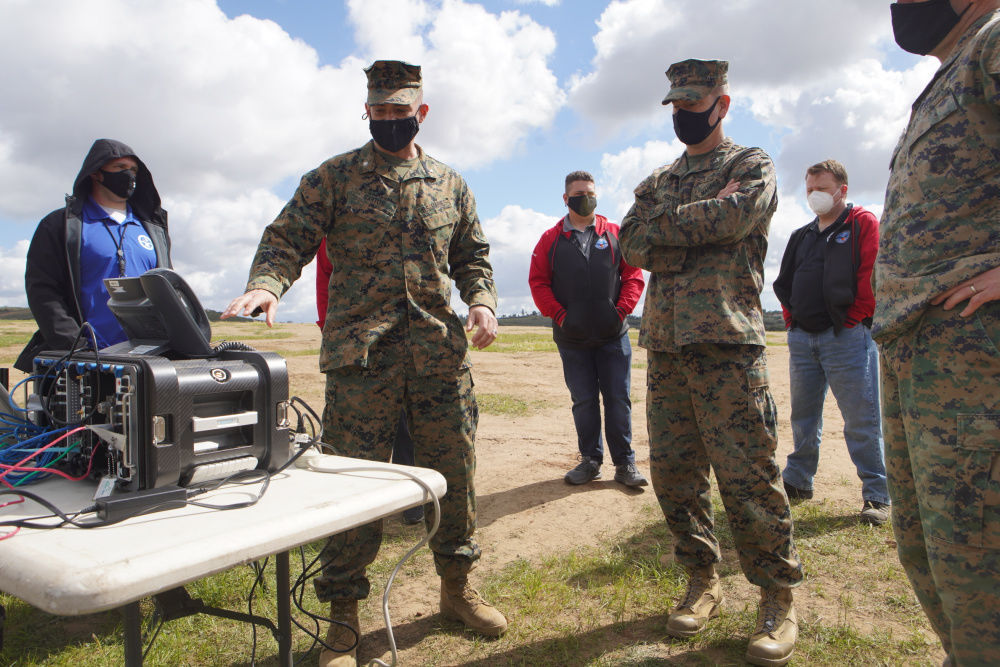 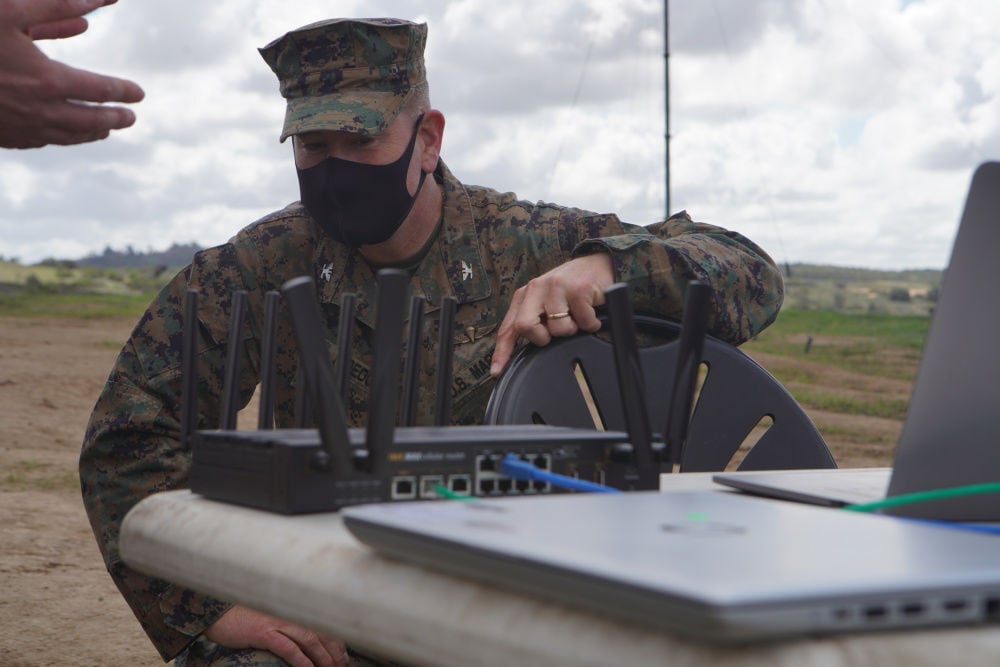 CAMP PENDLETON, Calif. — Since 2008, the Very Small Aperture Terminal has been the Marine Corps’ most recent and reliable tool for transmitting information between two geographically separated locations. Like many communication systems, it is designed to meet the needs of forward-deployed Marines in order to allow network access from the harshest environments. It uses small, medium, and large satellite systems to support high bandwidth voice, video and data applications such as video conferencing. It also supports the exchange of intelligence and logistics information throughout the operational environment.

The I Marine Expeditionary Force Information Group is but one entity that relies heavily on efficient and effective data transmission. This means tools like the VSAT need to not only be reliable and proficient but also on par with modern technological standards.

In the fall of 2017, the Marine Corps Systems Command analyzed the reliability of the VSAT. Results showed an overall decline in performance, including hardware failure. It was clear to MCSC that a replacement for this system was needed by 2023. The Cloud Computing Program Office, a center within the Defense Information System Agency, has responded to this need with a brand-new technology, developed and tested in collaboration with the 9th Communication Battalion. The project and associated technology was coined CLOAK, the Cloud Layered Obfuscation Application Kit.

Lt. Col. Daniel Bartos, a U.S. Marine Corps user engagement representative with CCPO, provided details on the infrastructure of CLOAK, stating that it allows the users to split network traffic across multiple transmission paths, then combine that traffic within the cloud environment. This leads to faster and more secure communications.

An easy way to think about this process is the Wonka vision scene from the 1971 film Willy Wonka & the Chocolate Factory, starring Gene Wilder. In this scene, the characters take an object, break it down into many small pieces, transmit all the pieces, and then reassemble the pieces at the delivery point. Similarly, CLOAK is designed to take information and break it down for quicker, safer transmission. The information is less identifiable in the transmission process, making it more secure and less likely to fall into the wrong hands.

Bartos also explained how cloud computing is distinguishable from traditional on-premises computing through characteristics of accelerated self-service, increased network availability, resource pooling, rapid elasticity with flexible scalability and metered services, which all rapidly improve IT speed and capability. Traditional on premise computing has virtually no flexibility in terms of size, cost and maintenance despite changing requirements or usage. Cloud computing is flexible, allowing for monitoring and regulation of need and cost. This is one of the greatest advantages of leveraging cloud computing.

Plans to further develop the new technology also include making it functionally smaller and modular so it will be easier to deploy, transport, set-up, and break down. CLOAK is designed to be lightweight and compact, allowing for easy and quick distribution into the hands of the warfighter. This aligns with the Commandant’s Planning Guidance of improving readiness and modernization while simultaneously supporting the MIG’s efforts within the operational information environment of the 21st century.