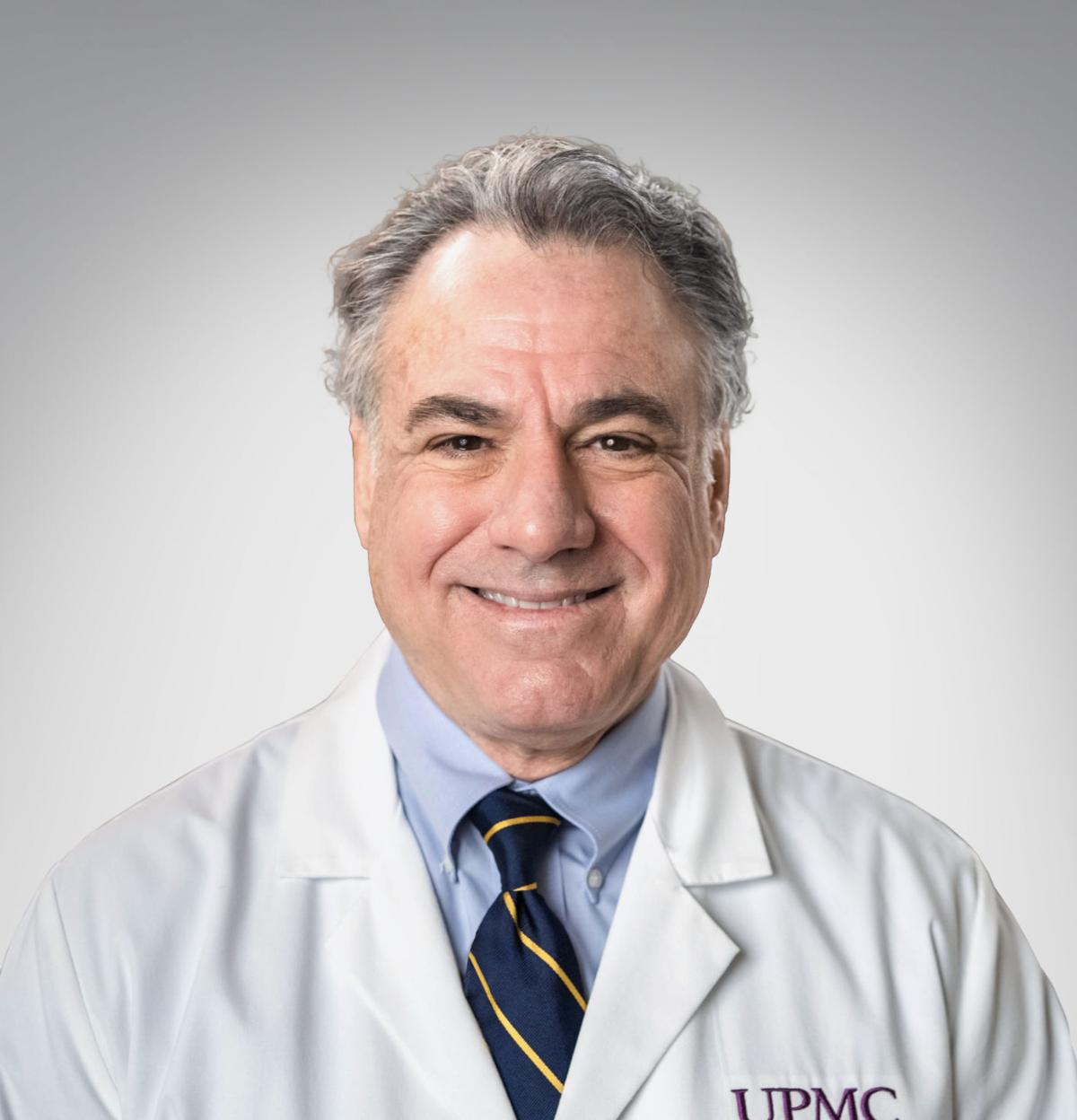 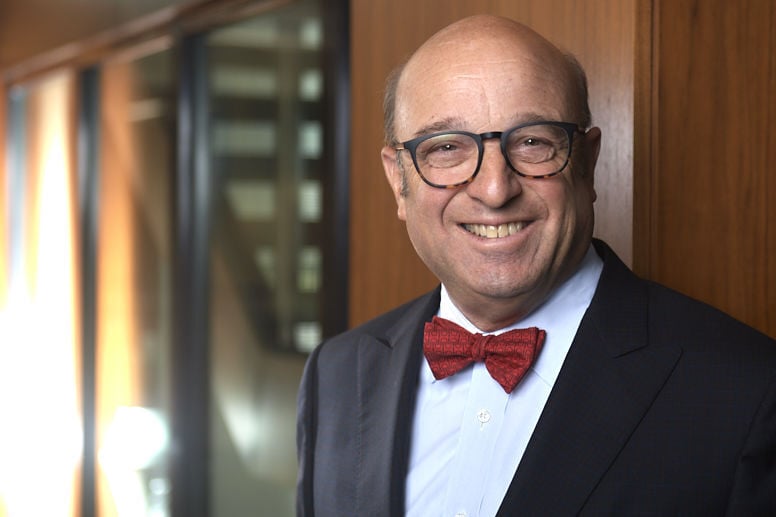 Arber is board certified in radiation oncology and has over 30 years of experience in cancer care. Most recently, he served as director and chief of Radiation Oncology at Brookdale Hospital and Medical Center in Brooklyn, N.Y.

SCRANTON — Geisinger Commonwealth School of Medicine President and Dean Steven J. Scheinman, M.D., has announced his intention to retire at the end of 2021.

Scheinman, the longest-serving dean of Geisinger Commonwealth, arrived in time to hand the first graduating class of medical students their diplomas in 2013.

During his time with the school, Scheinman presided over the founding and growth of the Behavioral Health Initiative (BHI), an interprofessional collaboration of behavioral and physical health leaders, persons with lived experience of mental illness, those in recovery, payer organizations and county leaders.

Geisinger will conduct a national search for a new executive vice president and dean for the School of Medicine.

WEST MILTON — David S. Runk, president and CEO of Susquehanna Community Bank, has announced a reorganization of the bank.

Jeffrey G. Hollenbach has been named executive vice president and chief operations officer. Hollenbach joined the team as vice president/senior loan officer in 2011. He is a graduate of Lycoming College with a bachelor’s degree in managerial accounting and finance.

Diane L. Paulukinas, vice president of Retail Solutions, has been added as a member of the management council. Paulukinas joined the team as vice president/Treasury Management director in 2016. She is a graduate of the Central Atlantic School of Banking and has over 25 years of banking experience.

Kate Troxell has been named Treasury Management director. Troxell joined the team as a community banking officer in 2015 and advanced to Treasury Management associate in 2018. She is a graduate of Lewisburg High School and has over 12 years of banking experience.

Lorraine Barone has been named Human Resources manager and member of the management council. Barone joined the team in 2020 as a Human Resources specialist. She is a graduate of Johnson and Wales University and has over 16 years of human resources experience.

Rebecca Yeager has been named Marketing manager and member of the management council. Yeager joined the bank in 2018 as a Marketing specialist. She is a graduate of Bloomsburg University and has seven years of marketing experience.