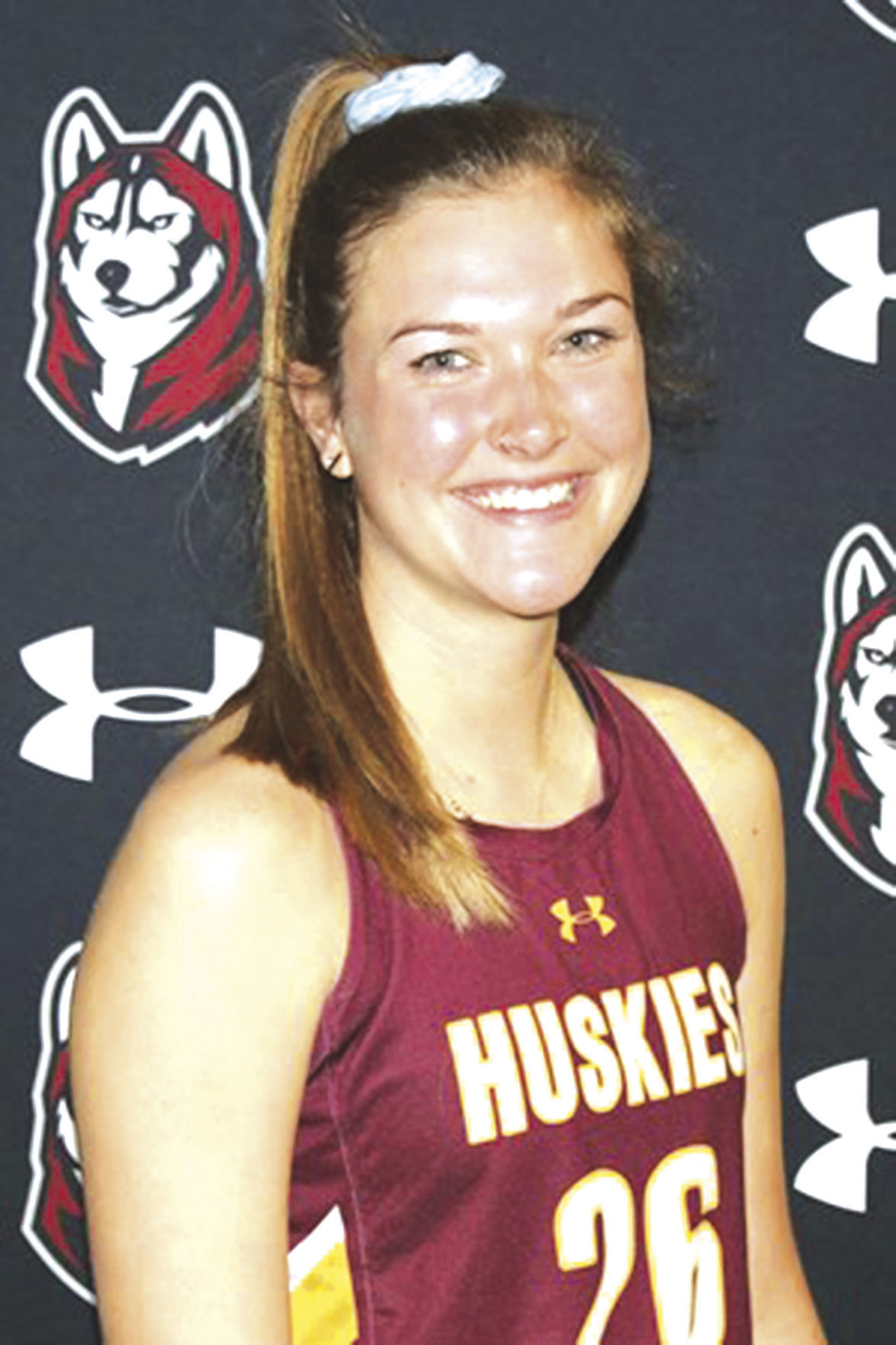 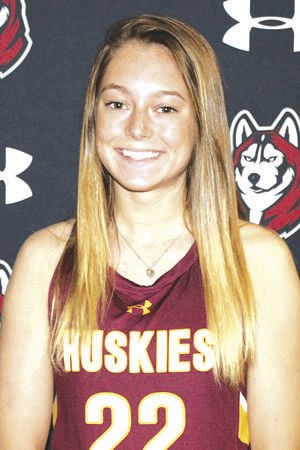 BLOOMSBURG — Four members of the Bloomsburg University field hockey team have been honored as Zag Field Hockey/National Field Hockey Coaches Association Scholars of Distinction for the 2019 season as announced by the organization on Tuesday. Earning the award for the Huskies this past season are senior Tesa Hoffman, a graduate of Selinsgrove Area High School, junior Cheyenne Ott, and freshmen Bri Doebler, a graduate of Mifflinburg High School, and Carlee Williams.

Hoffman became a four-time recipient of the honor as a speech-language pathology major while Ott earned the accolade for the second straight year while majoring in special education and early childhood education. Doebler and Williams, meanwhile, each boasted better than a 3.90 grade-point average in their first semester at Bloomsburg to earn the distinction. Doebler majors in health sciences while Williams is a pre-pharmacy major.

Earlier this month, the Huskies were one of 30 schools in the country earning the NFHCA National Academic Team Award, which recognizes institutions that achieved a minimum team grade point average of 3.0, or better, during the fall semester of the 2019-20 academic year. It marks the 13th consecutive year, and 15th time since 2003 — the first year the award was given — that the program has received the distinction. Additionally, 13 members of the team were recognized as being named to the NFHCA National Academic Squad for having a cumulative GPA of 3.3 or higher through the fall semester of the 2019-20 academic year.

Memorable contests that have aired on the Patriot League Network will be made available on YouTube in full or condensed form with games and features to be added regularly through the spring. YouTube will continue to be home to Patriot League Classic content. Fans can also follow the Patriot League’s official Twitter (@PatriotLeague) and Instagram (@patriotleague) accounts for announcements on updated classic content.

Ten PLN Classic Games will be replayed and remain available on YouTube, beginning at noon, with the double-overtime thriller featuring Bucknell at Colgate in the 2014 Patriot League Men’s Lacrosse Quarterfinals. One game will be released each hour until 9 p.m. when the first day of classic content concludes with American guard Connor Nelson’s game-winning buzzer-beater in a 2020 regular-season men’s basketball meeting between the Eagles and Bucknell on Jan. 20.

The series will include famous moments in recent League history, including former Army West Point infielder Kasey McCravey’s viral leap over the catcher in Game 5 of the 2016 Patriot League Softball Tournament (3 p.m.). The “McCravey Leap” led the Black Knights to a win over Lehigh and garnered millions of views around the world, earning her the No. 1 play on the ESPN SportsCenter Top 10 Plays, in addition to an appearance on Good Morning America.

Five lacrosse games will be featured, with a quartet of overtime thrillers and one more furious comeback. Two contests from the 2018 women’s lacrosse season — a double-overtime tournament battle between Holy Cross and Lehigh (6 p.m.) and a triple-overtime Top 25 matchup between No. 10 Towson and No. 16 Loyola Maryland (5 p.m.) will be highlighted. The two men’s lacrosse contests include the 2017 overtime meeting between in-state rivals Holy Cross and Boston University for the Turnpike Trophy (4 p.m.) and the double-overtime game between the Bison and Raiders from the 2014 men’s lacrosse tournament (Noon). The 2019 Navy women’s lacrosse team’s four-goal comeback in the final five minutes against No. 11 Florida will be available beginning at 7 p.m.

The series launch will also include Bucknell women’s basketball’s regular-season comeback over Lehigh in 2016 (1 p.m.); and a flurry of goals in the final 10 minutes of the women’s soccer regular-season finale between Lafayette and the visiting Terriers in 2019 (8 p.m.). A condensed version of the Holy Cross double-overtime shocker at Bucknell in the 2016 Patriot League Men’s Basketball Quarterfinals (2 p.m.) will also be shown.

CRI 4-4-20
We Are In This Together State
MBTC 4-4-20
Norm Buck 4-4-19
PA Census 3-28-20
SHAW FUNERAL HOME INC. MILTON’S ONLY
Steins
St Pauls 4-4-20
Got Termites? Earth Safe Treatment •
We Cater To All Of Your Wedding Events!
441 N. 10th St. Lewisburg, PA (Behind
WE ARE OPEN MON.-FRI. 9AM-6PM SAT.
Diamond Engagement Rings Wedding and
Forever Yours Timeless style in jewelry
WE’RE OPEN! Call In Orders for
Hans Cedardale 3-5-20
We Are Here To Serve You! Call Us
ATTORNEY MICHAEL D. SUDERS “Your
Affordable Housing for Northumberland
ASPHALT PAVING & EXCAVATING Think
IF A HELPER COULD BE JUST WHAT YOU
SHAW FUNERAL HOME INC. MILTON’S ONLY
TAX TIME IS HERE! MAKE YOUR APPOINTMENT
You Are A Winner... with one of our