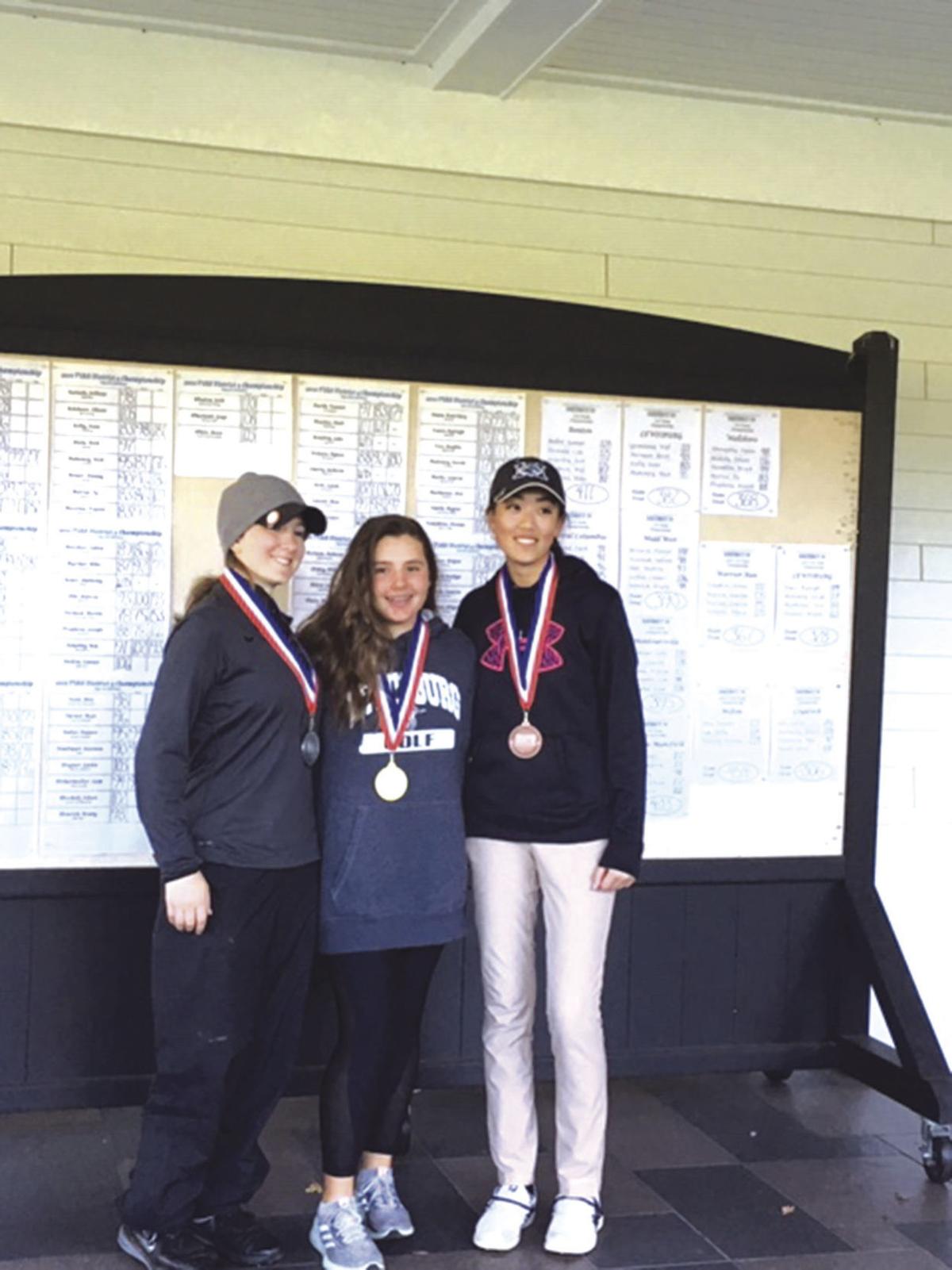 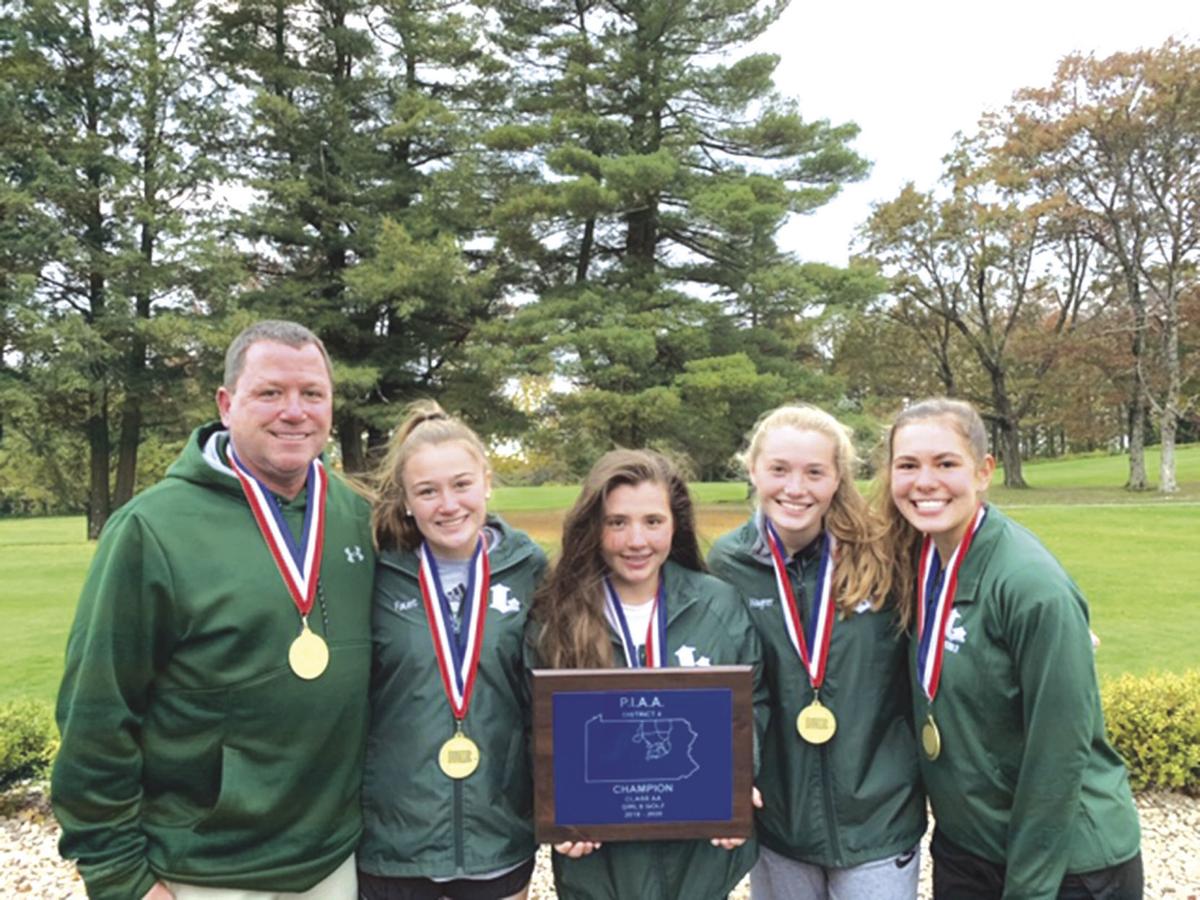 EAGLES MERE — Lewisburg’s Ava Markunas finished with a 101 on the first day of the District 4 Golf Championships, but came back with three pars on the second day to finish with a 95 and win the tournament. She started the second day with a par and then hit two on the back nine to seal the win for herself. Mifflinburg’s Kaylin Foss finished third with a 203.

Lewisburg’s Sean Kelly entered the second day of the District 4 Golf Championships tied with a handful of golfers, but still in contention.

The group competed at the Eagles Mere Country Club. Kelly was featured in the final group with Cowanesque Valley’s Austin Outman, who lead after the first with a low of 78. Kelly was next in line with a group of players, who all posted an 83 after on the first day despite less than ideal conditions for golf.

He wasn’t happy at the end of the two-day tournament, but did manage to finish with a combined total of 181. Kelly missed making the cut for the Regional tournament and struggled during the second day and finished with a 98.

“I’m not too happy with the way I played,” Kelly said. “It was a tough course. It could have been worse. I honestly thought the course was easier today. I just hit it better Friday than I did today. I just had a confidence Friday that I didn’t have today.”

Kelly looked like he would be able to advance after his first day, but the struggles of the second day put him in a position watch the scoreboard at the end in hopes of advancing. He wasn’t the only golfer frustrated as the pin locations seemed to give everyone a little trouble on the second day.

Lewisburg’s Nick Mahoney posted a two-day total of 176. He finished with a 95 the first day, but challenged during much more favorable conditions in the second day to finish with an 81.

“I did pretty well today to come back from yesterday,” Mahoney said. “The wind wasn’t as bad and you didn’t have to shape your shots as much. My goal was to do better than yesterday.”

Markunas posted a two-day total of 196 to edge Cowanesque Valley’s Skylar Smith to claim the top spot in the AA field. She dropped six shots from her day one total and played a much cleaner round to beat out Smith. Foss finished third with a two-day total of 203.