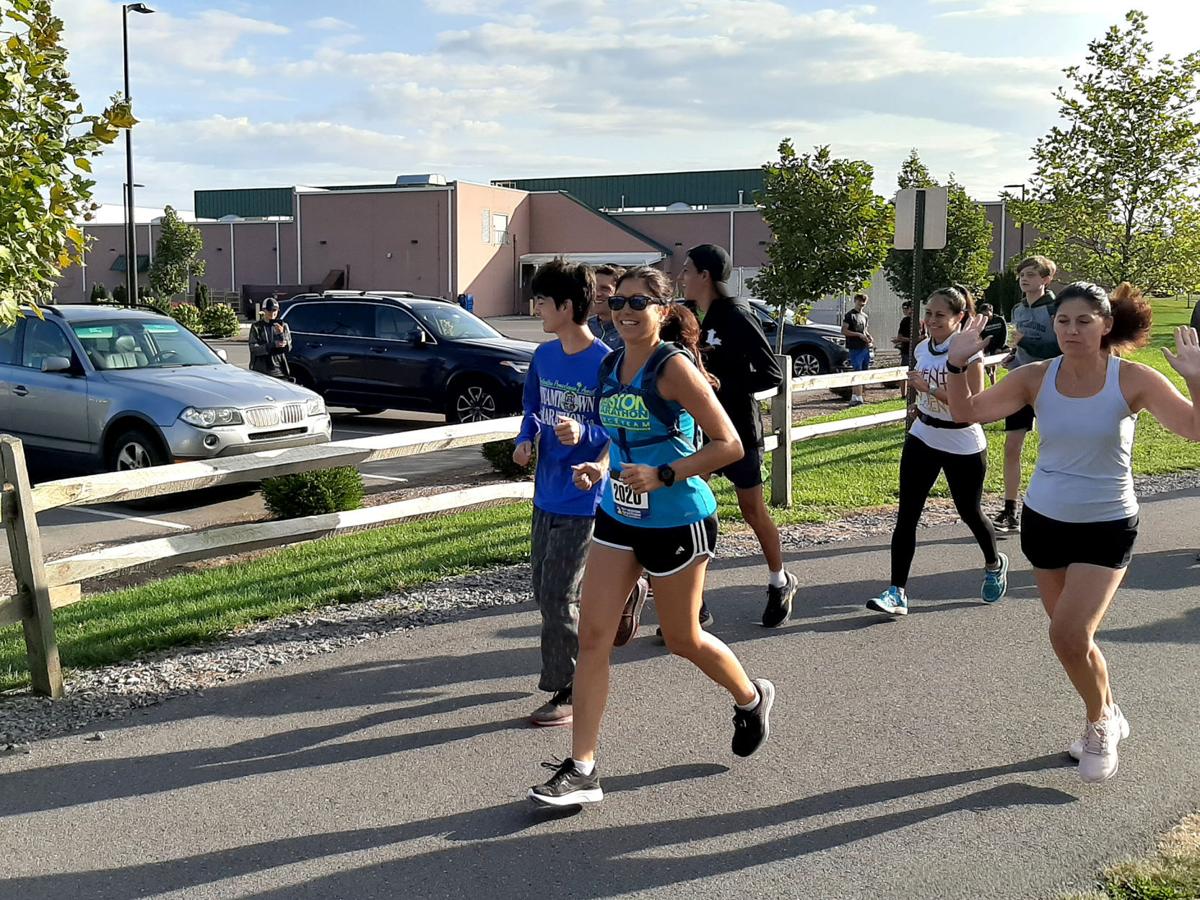 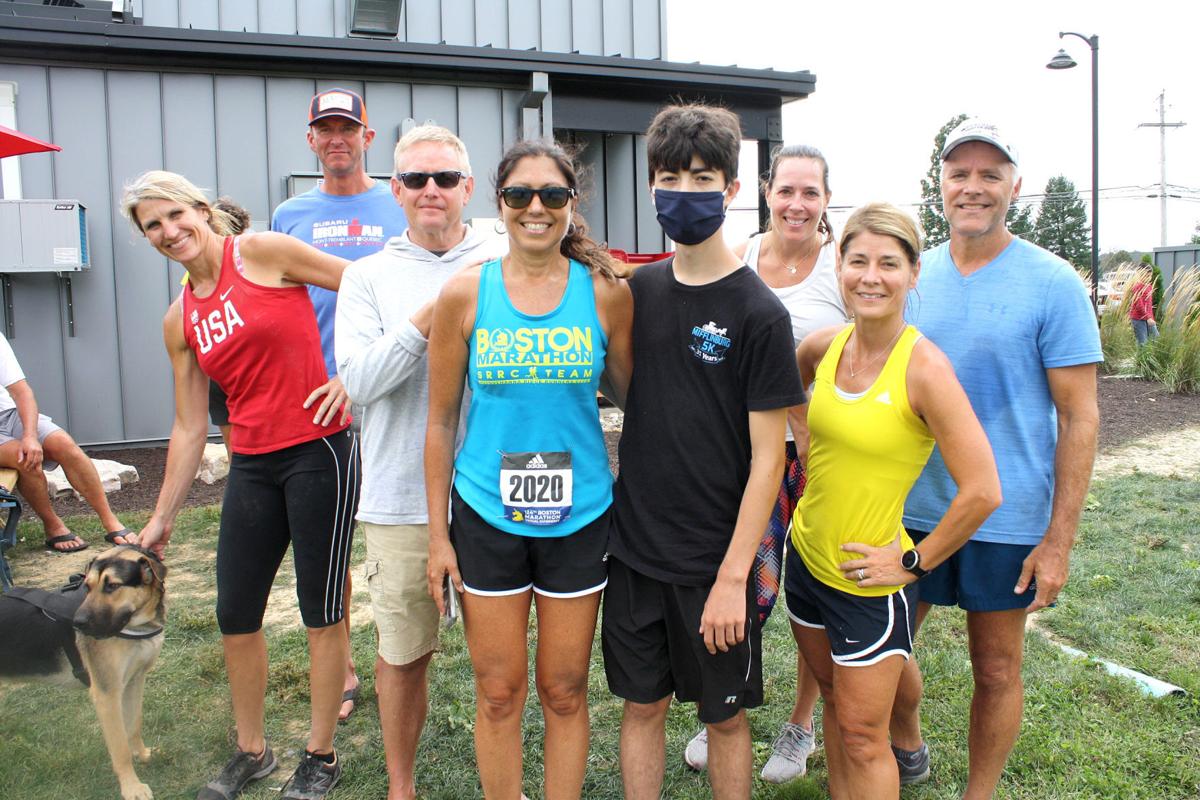 LEWISBURG — “Boston Strong,” a slogan of solidarity which emerged after the 2013 terror bombing of the Boston Marathon, still applied on Sunday.

Beatriz Benedit, 51, completed a “virtual” 2020 Boston Marathon of 26.2 miles on the Buffalo Valley Rail Trail. The run was fully sanctioned by the Boston Athletic Association (BAA), which first postponed the annual April race then canceled it outright due to COVID-19.

Benedit and other entrants were refunded their entry fees, then given the option of entering the online race to be run at the time, date and course of their choice.

Benedit completed the marathon distance in 4 hours, 23 minutes, a time which was quicker than expected. She credited fellow runners for helping out and keeping the pace just right.

“I was expecting to do it in over four-and-a-half (hours),” she said. “I had not trained and I was going to ‘run-walk’ it. But I pretty much had all these great running friends join me, which made me run faster and kept me going.”

Friends waited at various spots along the way. Others ran some of the distance while still others accompanied Benedit on bicycles, including youngest son Kieran Murray.

Virtual entrants were given starting and finish line banners and tracked by a BAA app to make it official.

“This app tracked us the entire time,” said Benedit, who ran with a smartphone. “According to whatever mile I was at, it would chime in and talk about the mile marker I would have been in Boston. At 13 miles, they were talking about Wellesley (College). The would tell us when we were at Boston College (and) the Newton hills. They suggested I would conserve energy in the beginning.”

It was the 12th consecutive Boston Marathon for Benedit, a Lewisburg yoga studio owner, who fully appreciated the “Boston Strong” slogan. Benedit ran Boston in 2013 when a terror bomb at the finish killed three and injured hundreds including a reported 17 people who lost limbs.

“I’ve been there through the good times and the bad,” she said. “Getting to Boston every year is such an honor and a motivating factor for me to stay healthy.”

Benedit said the word “gratitude” came to mind during the run.

“I had so many friends come out to help me, cheer me on and to keep me motivated,” she mused. “It was such a beautiful day for a run. I just had so much gratitude.”

Benedit started at about 8:45 a.m. Sunday at the Miller Center for Recreation and Wellness, ran 9 miles west to the Mifflinburg trail end, then returned to the Miller Center. The concluding 8.2 miles were done by retracing steps on the trail to a point near Vicksburg, then returning to a finish at the Jackass Brewing Co., East Buffalo Township.

Benedit qualified for the 2021 Boston Marathon, planned for April. It was noted that she also entered the 2012 New York City Marathon but had to change plans after it was canceled by Hurricane Sandy.