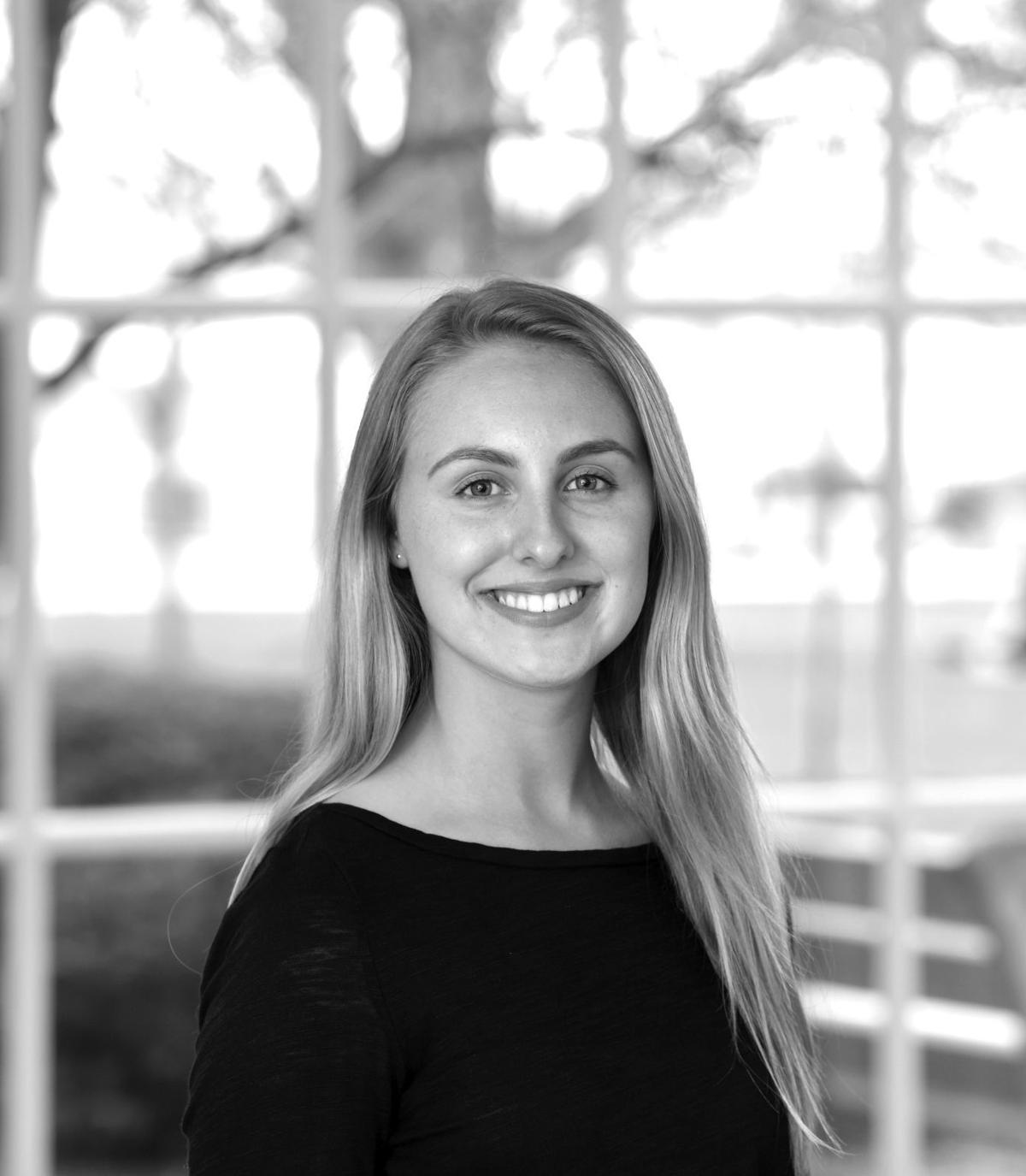 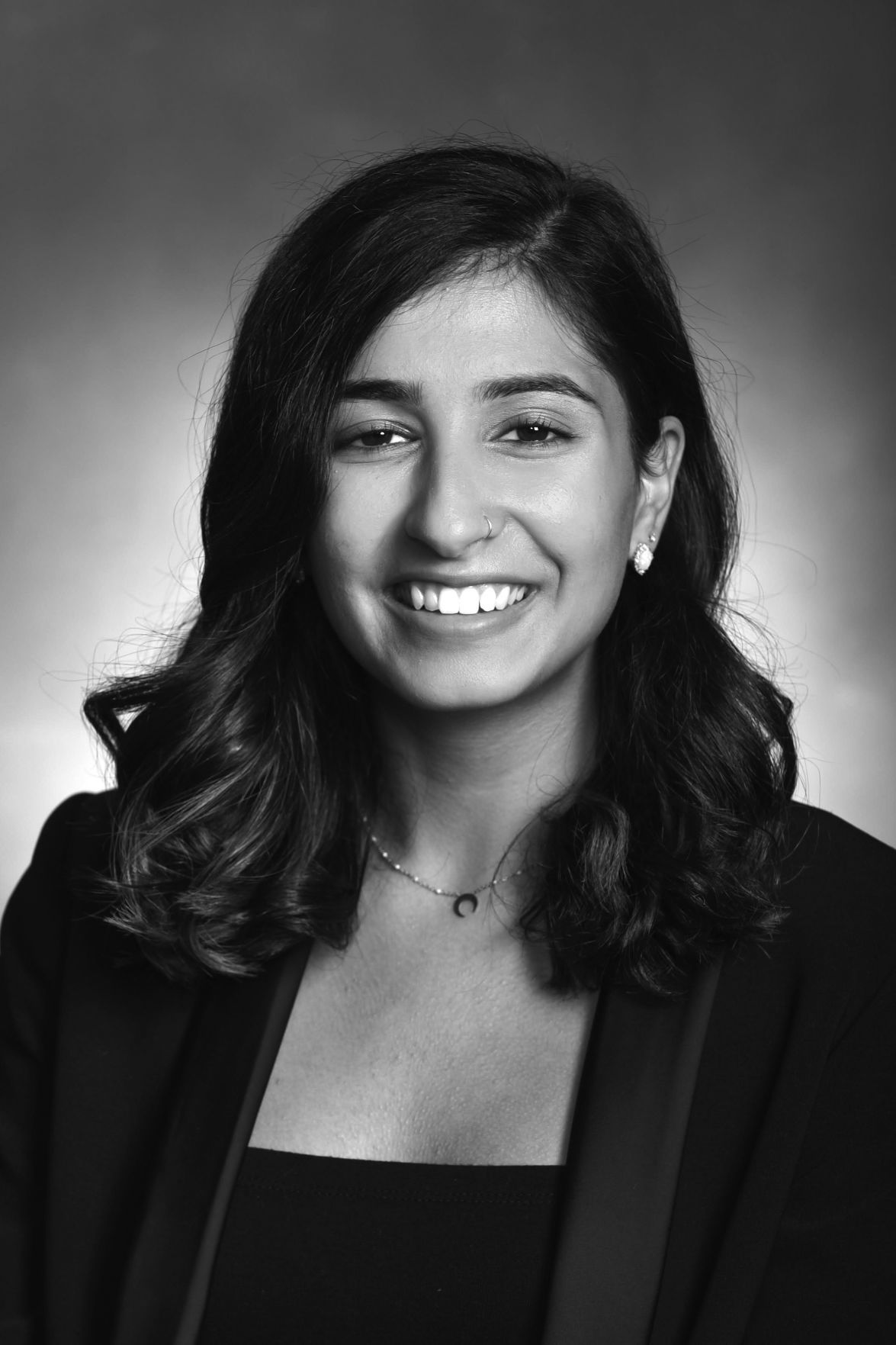 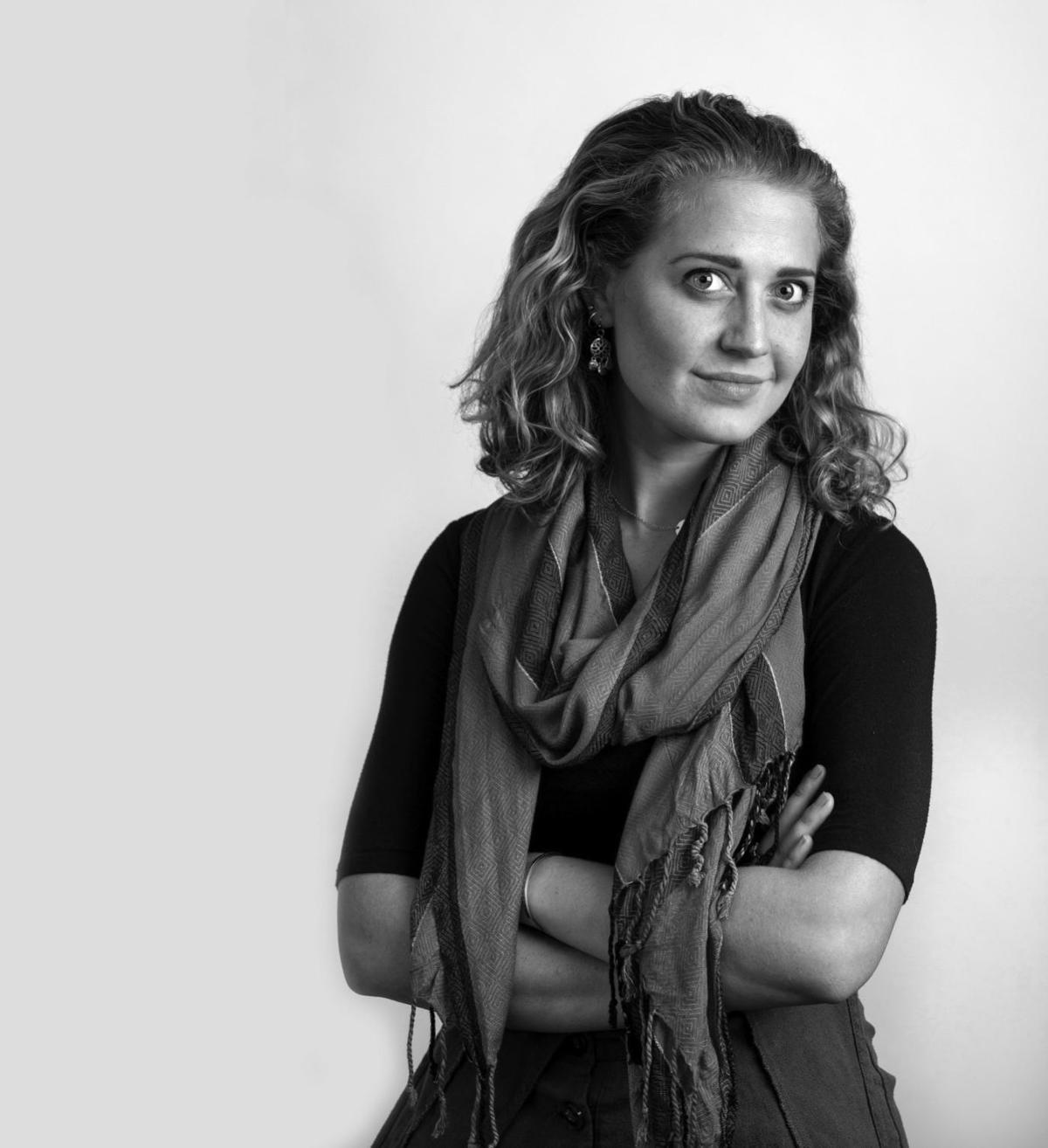 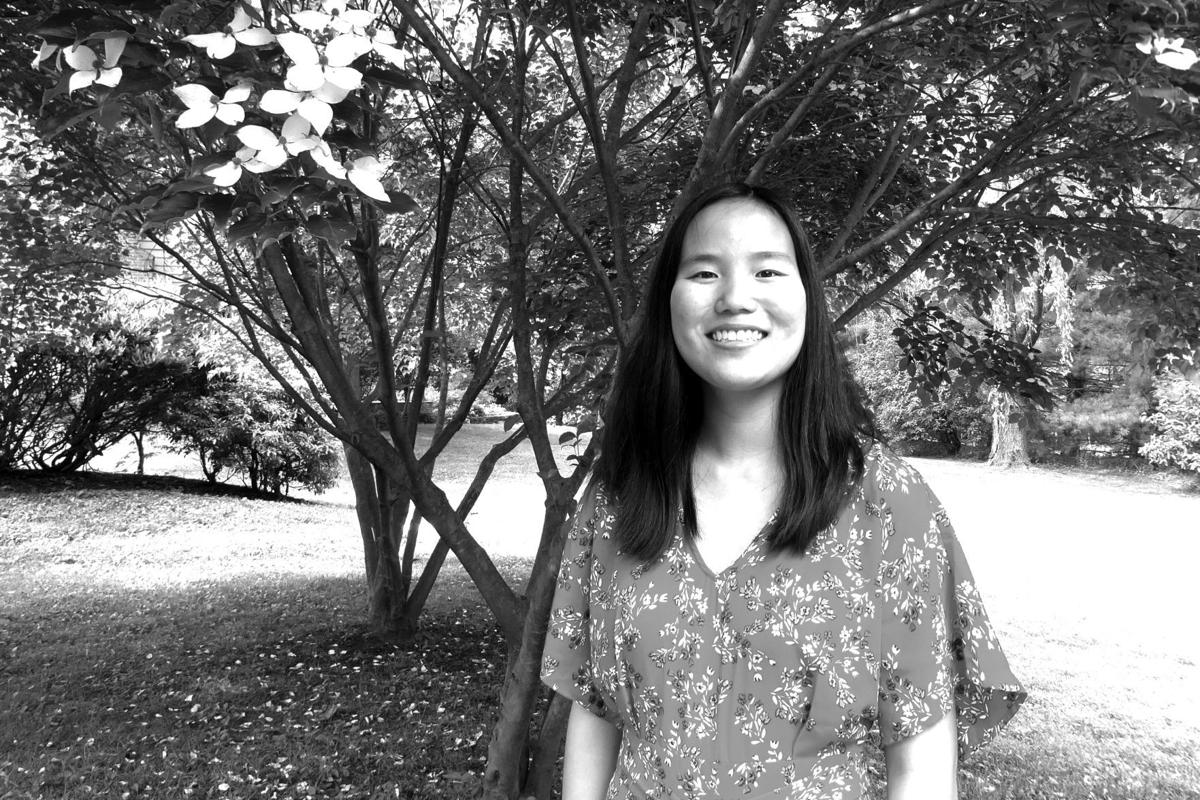 LEWISBURG — Positioning herself to win a Fulbright Scholarship wasn’t anywhere near Class of 2020 member Julia Stevens’ radar when she came to Bucknell. Neither was adding Russian studies as a second major alongside French and Francophone studies.

“I’d always thought it was cool that my dad studied Russian in college, and I wanted to try learning a language with a different alphabet,” explains Stevens, a presidential fellow from North Tonawanda, N.Y. “That’s when I realized it wasn’t just French that I loved, but languages in general.”

Looking for ways to dive deeper into Russian language and culture, she decided to pursue educational opportunities that would take her abroad after graduation. This year, Stevens became one of three Bucknellians who earned English teaching assistant awards through the Fulbright U.S. Student Program.

Administered by the U.S. Department of State and the J. William Fulbright Foreign Scholarship Board, these awards send U.S. citizens to foreign countries for an academic year to supplement local English language instruction in schools.

“Being embedded in the country affects how well you can speak the native language, and how much you understand the culture itself,” said Stevens, who will travel to Russia in January.

After making the most of her French education by studying abroad through the Bucknell en France program, Stevens is looking forward to rounding out her third language.

Catanese’s decision to pursue a teaching assistant position in Malaysia was inspired by her experience living in the country during her senior year of high school through the YES Abroad Program. Sponsored by the U.S. Department of State, the program provides American high school students scholarships to study for one academic year in countries throughout the Balkans, Africa and Southeast Asia.

It was during this stint abroad that Catanese observed firsthand the impacts of the Southeast Asian haze, large-scale air pollution caused by slash-and-burn agricultural practices. The issue sparked the Maryland native’s interest in the intersection of international development and environmental science, which she later pursued at Bucknell. Now with an eye toward eventually working in the United States Foreign Service, Catanese hopes that her upcoming journey to Malaysia will give her a closer look at the environmental issues facing the region.

“I wanted to go back to Malaysia because I wanted to give back to a place that taught me so much about myself and my passions,” she said. “Having gained all of this knowledge around international relations and environmental studies at Bucknell, the Fulbright is a great opportunity to get an even better understanding of the challenges Asia is battling and what possible solutions there are.”

Like Catanese, winning a Fulbright is a step on Burling’s journey to eventually working abroad. She also hopes that spending time as a teaching assistant in Mexico will give her the firsthand experience she needs to eventually serve as a diplomat in the U.S. Foreign Service.

“Mexican and U.S. relations are very important to our shared security,” said Burling, who applied for the Fulbright after graduating. “So getting a better understanding of that relationship through this award will help me make a lot of headway toward my future career as a foreign service officer.”

As an undergrad, Connecticut native Burling spent a semester teaching English to primary school children while studying in Barcelona, Spain. Since graduating from Bucknell, Burling has been tutoring Spanish-speaking students at a bilingual school through the AmeriCorps City Year program, an educational nonprofit that supports academic achievement in urban, low-income areas.

For Madnani, becoming a teaching assistant was more than an opportunity to immerse herself in a different culture. As an Indian American who grew up Hindu, working in Indonesia — home to the largest Muslim population in the world — would have been a chance for Madnani to engage with her own identity in a powerful new way.

“I really wanted to spend time in a culture that has, at times, been in opposition to mine,” she says. “Being a teaching assistant in Indonesia felt like a great way to build a bridge across the Hindu and Muslim cultures for me.”

Despite her service being canceled due to the pandemic, Madnani said she’s grateful for the guidance and support she received from faculty throughout the application process.

Madnani plans to relocate to Washington, D.C., where she’ll work as a government and public services consultant for Deloitte.