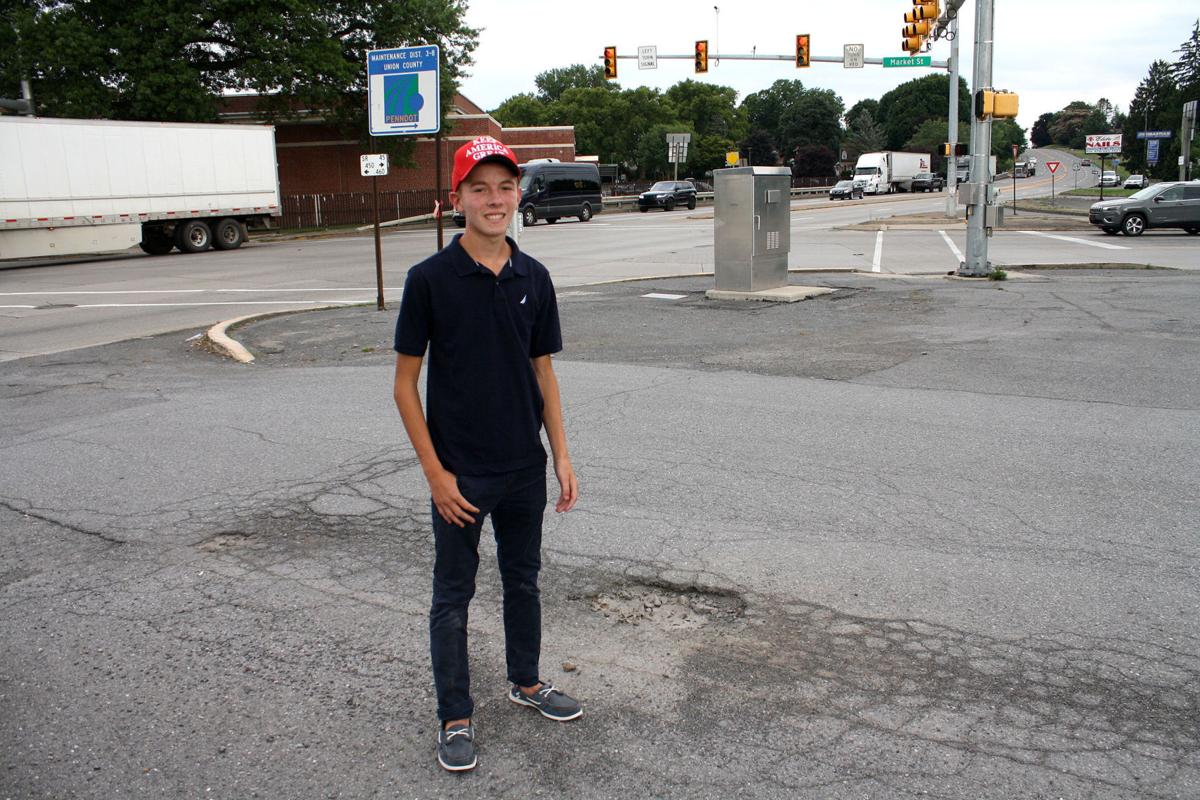 Darren Dershem of Lewisburg planned to rally support for law enforcement and the president on the same corners where other rallies have been seen this summer. 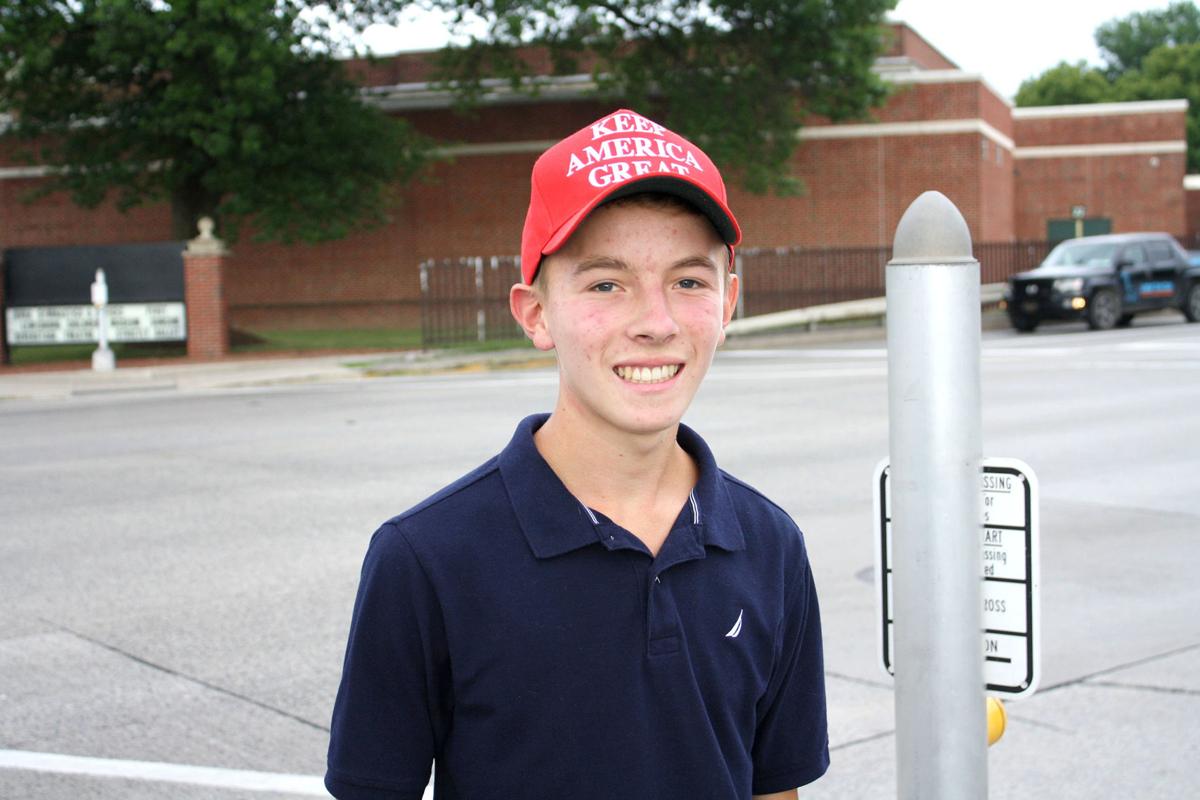 Darren Dershem, an incoming high school senior, said a planned rally of support for law enforcement and the president was timely.

Darren Dershem of Lewisburg planned to rally support for law enforcement and the president on the same corners where other rallies have been seen this summer.

Darren Dershem, an incoming high school senior, said a planned rally of support for law enforcement and the president was timely.

LEWISBURG — An incoming Lewisburg Area High School senior has planned a rally for people in what he called the “silent majority.”

Darren Dersham, 17, said this week there would be a public gathering from 10 a.m. to noon Saturday, Aug. 8, at Routes 15 and 45, Lewisburg. His goal was to show support for law enforcement and the president of the United States.

Dershem said from 60 to 150 participants could be involved and he has alerted Buffalo Valley Regional Police accordingly.

Dersham, who works at local building supply store, said was motivated to organize the rally after seeing demonstrators frequently gathering at the same spot on weekend afternoons. Many call for defunding police and are critical of President Trump.

“They have every right to protest, they have a First Amendment right,” Dershem said. “But I said I think it’s time. We’re the young generation. It is time for us to stand up for what we think is right. If we want to have a country for our kids, we need to stand up now and stand up against Socialism and Communism and all the things the Democrats are proposing.”

Dershem said the rally would stress support for the president and law enforcement rather than protest anything.

“This event is supposed to be a peaceful event,” Dershem said he told supporters. “This is not supposed to be an event where we go down the street and we holler or yell. This is just to show support.”

Deshem said he was puzzled by the Black Lives Matter movement and saw it as hijacked by radical leftists.

Dersham said he planned the gathering for the morning so as to not conflict with opposition which has often been using the same corners for a demonstration on weekend afternoons. He hoped the rally of support could continue monthly.