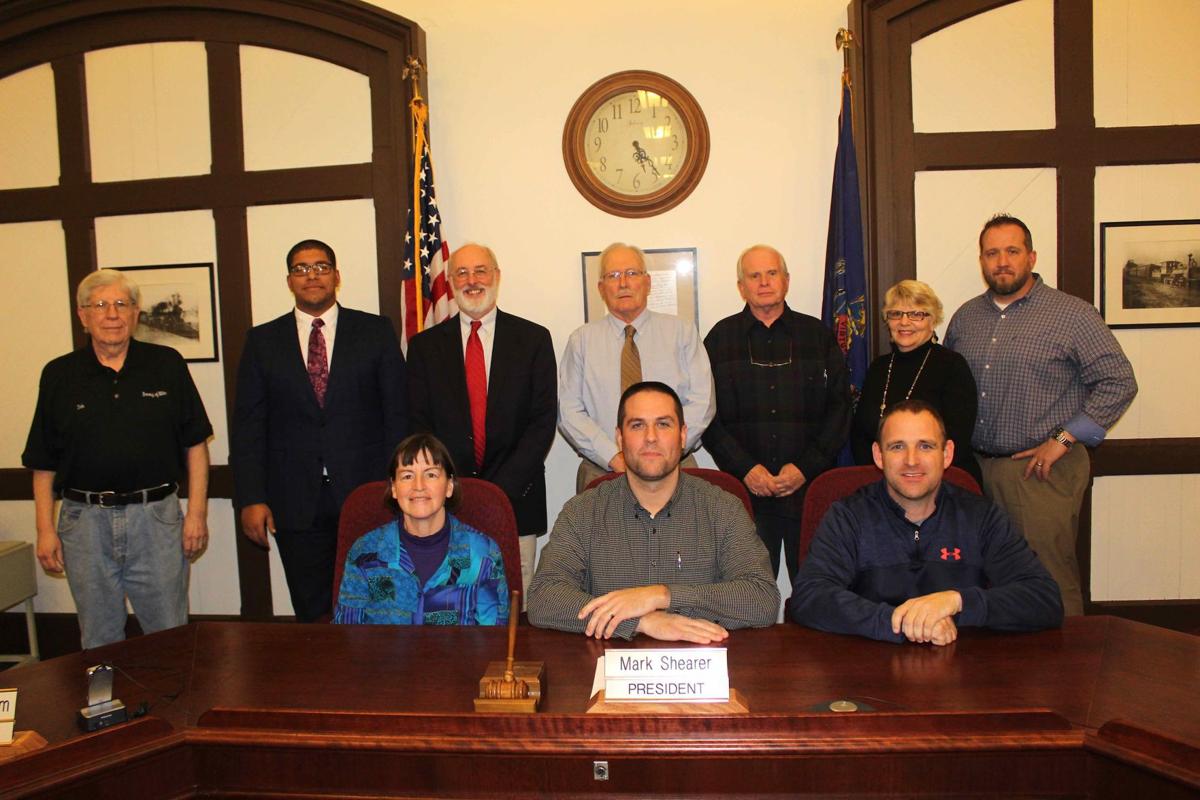 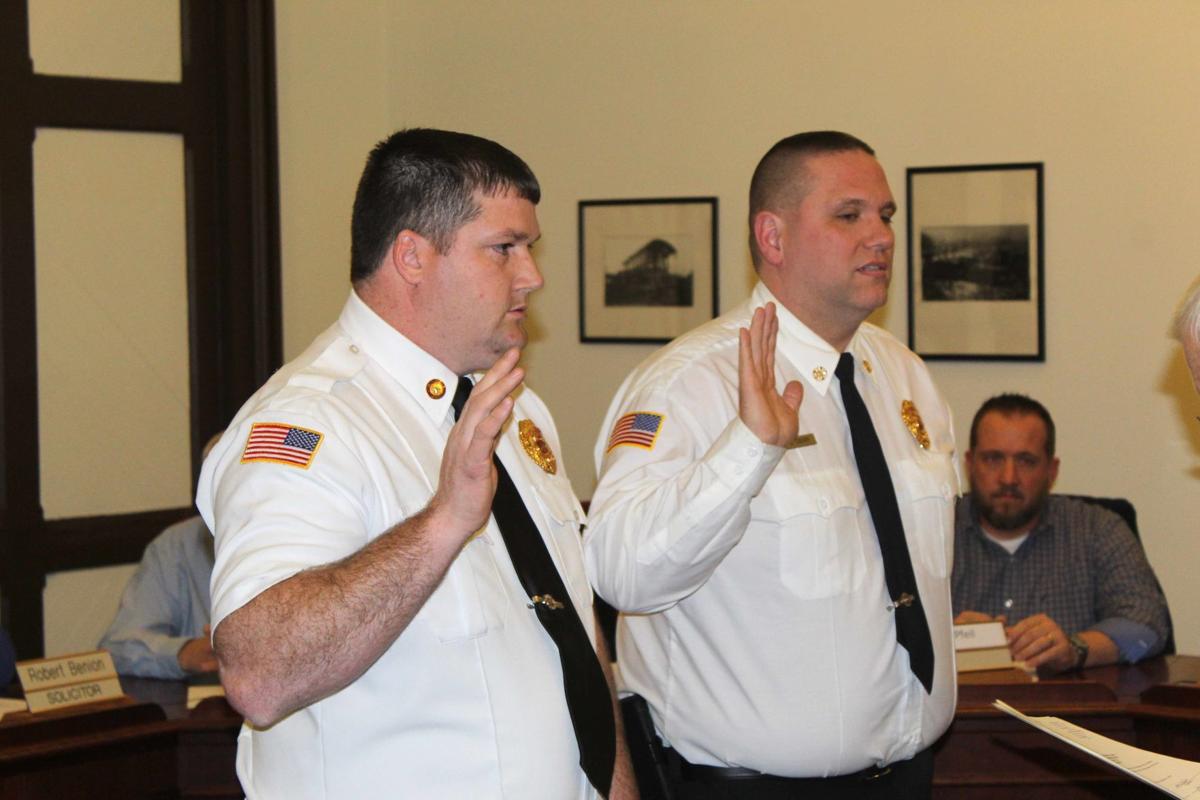 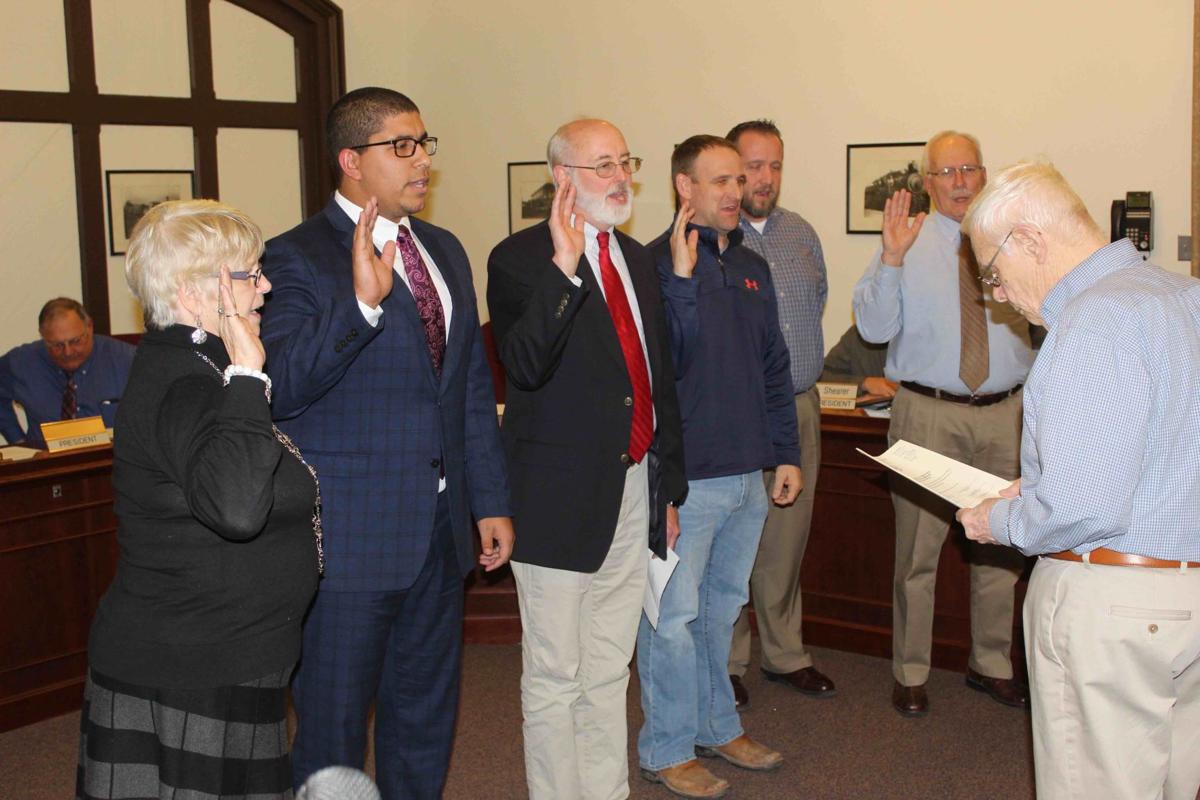 Shearer, who represents Ward 4, said following the meeting he is entering his ninth year on council. He had been serving as vice president under Jason Budman, who did not seek re-election.

Walker, who was re-elected to another term serving Ward 2, said following the meeting he has served on council for the past eight years. He previously served a term as vice president.

Linda Meckley, who represents Ward 3, will continue to serve as the council’s chairman pro-tem. It was noted that position leads meetings in the absence of both the president and vice president.

Shearer expressed thanks for being elected to serve as president.

“I am completely and utterly humbled by the opportunity to serve as president,” he said. “I am extremely excited to welcome the new elected members to council.”

In addition to Shearer and Meckley, other returning council members are: Jeff Robol, Ward 1; and Richard Specht, Ward 5.

The Milton Fire Department’s new chief staff also took the oath of office during the meeting. Scott Derr will serve as chief, Joe Lupo as deputy chief and Arthur Whitenight as assistant chief.