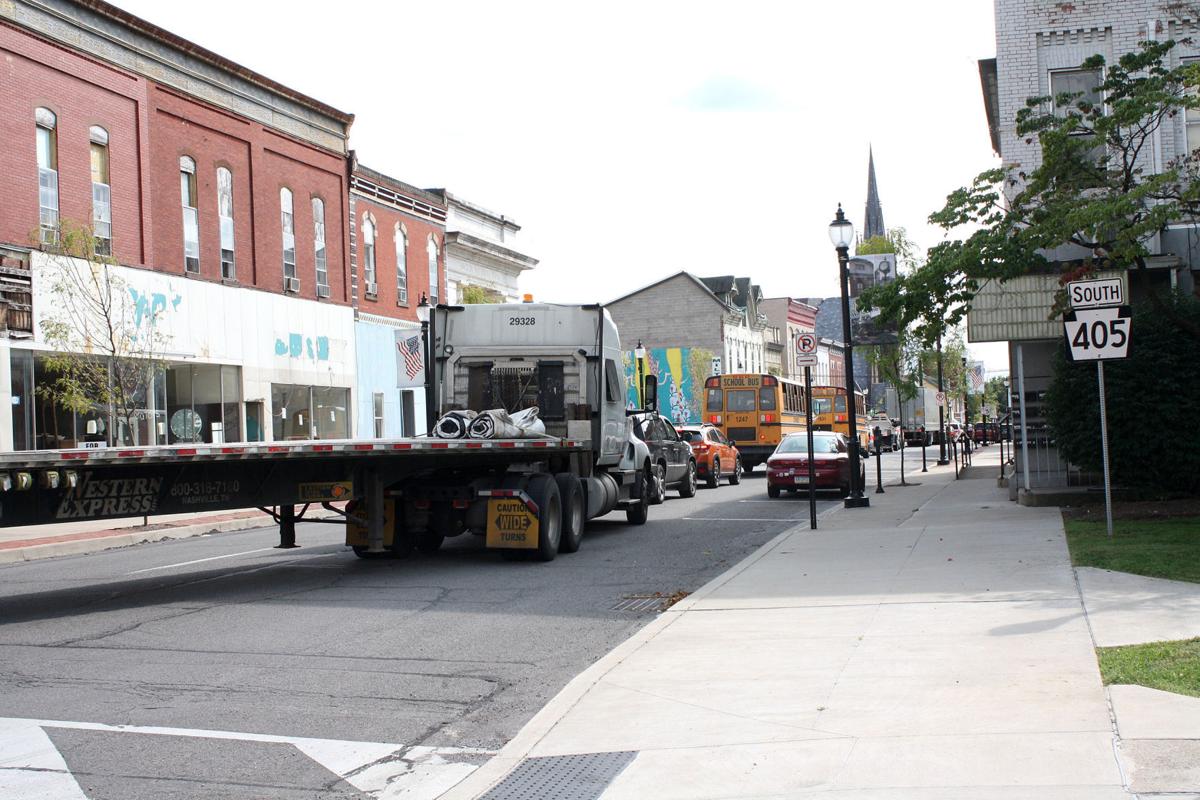 Traffic was backlogged along Front Street in Milton following Thursday’s crash along Interstate 80 in Turbot Township. 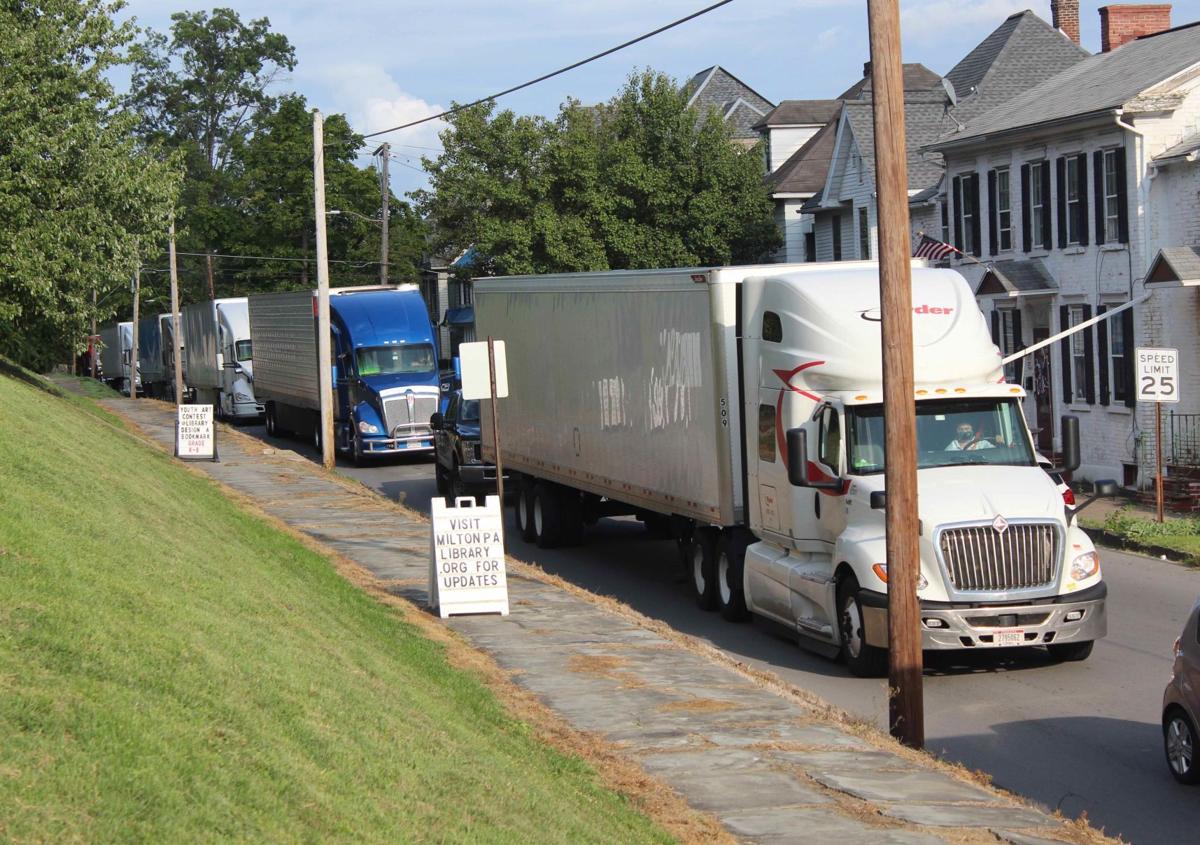 Tractor-trailer trucks lined Broadway in Milton late Thursday afternoon as traffic was backlogged throughout the area after Interstate 80 westbound was closed due to a crash.

Traffic was backlogged along Front Street in Milton following Thursday’s crash along Interstate 80 in Turbot Township.

Tractor-trailer trucks lined Broadway in Milton late Thursday afternoon as traffic was backlogged throughout the area after Interstate 80 westbound was closed due to a crash.

MILTON — Interstate 80 westbound in Turbot Township, Northumberland County, was closed due to a tractor-trailer crash which occurred at around 2 p.m. Thursday at mile marker 211.5.

Firefighters from Turbot and White Deer townships, along with fire police from Milton, the Warrior Run area and Potts Grove were called to the scene and to assist with traffic control throughout the area.

According to the Union County Firewire Facebook page, a single truck crashed, blocking both westbound lanes of travel. The driver was reportedly self extricated when responders arrived on scene.

The Pennsylvania Department of Transportation reported the roadway was reopened at 5:45 p.m.

Traffic was initially backlogged along Interstate 80, and at its interchange with Interstate 180, as well as in the area of the Watsontown exit of Interstate 180 due to the crash.