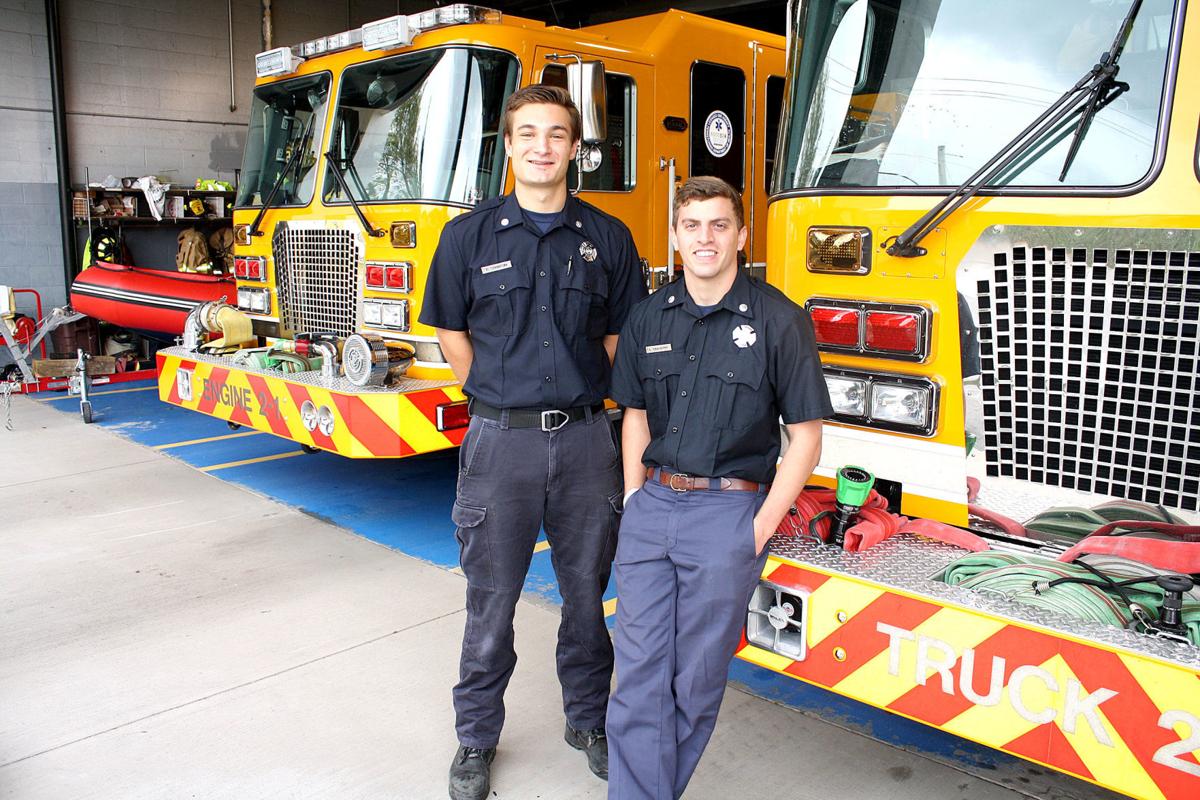 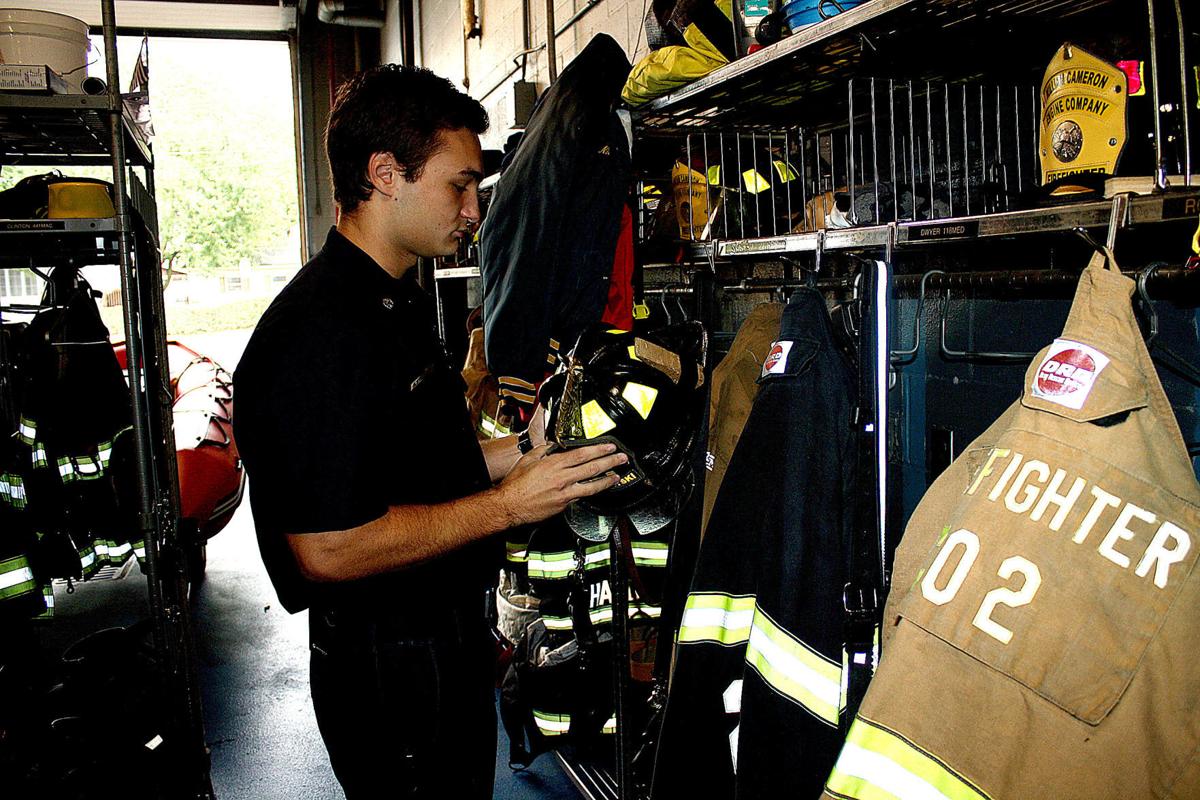 Ryan Stanitski, a Bucknell University senior from Spottsylvania, Va., said volunteering as a WCEC firefighter has had an immense impact on his life.

Ryan Stanitski, a Bucknell University senior from Spottsylvania, Va., said volunteering as a WCEC firefighter has had an immense impact on his life.

This year, Bucknell University students have again volunteered to serve the William Cameron Engine Company (WCEC). The Student Emergency Response Volunteer (SERV) program gets some involved with the fire company. They include Ryan Stanitski and Logan Chaudhry, seniors who train and serve with the WCEC.

Stanitski, of Spottslvania, Va., said he was interested in firefighting in high school, but the 180 hours required would have extended into his first year of college. He put it off, until a Bucknell orientation assistant directed him to the SERV program.

Chaudhry got EMT certification out of high school and knew he wanted to do something with it before coming to Bucknell. A conversation with the former president of SERV got him connected with the WCEC.

“I initially came for (emergency medical) work, and then I got offered to take the Firefighter I course, all four modules,” Chaudhry said. “I did that with (Stanitski) my freshman year and just got into firefighting that way.”

Chaudhry said Wednesday night training is routine and is the only set commitment. A neuroscience major, he credited the WCEC for knowing that their schoolwork comes first.

“There is no time commitment that you have to make,” he said. “However much you put into it is what you get out of it.”

Stanitski agreed the company is accommodating and allows them to respond them from campus.

“We can go to the library and be doing homework,” he said. “If we get a call, we can come down from campus from there. We don’t always have to be in this (fire station).”

Stanitski and Chaudhry take a matter-of-fact attitude toward their volunteering.

“People will see us responding to a call and see my car driving to the station,” Chaudhry said. “They’ll know I’m part of it but it is not really something we converse a lot about.”

Stanitski said they occasionally miss a few minutes of class if they are out on an extended call, but otherwise their service is integrated into their social and academic pursuits almost seamlessly.

Chaudhry predicted fire or emergency service would be part of his life after graduation, perhaps even as a career. He noted that they applied to the US Forest Service for fire service in California one summer.

Stanitski, a physics major, was undecided on his next step, but volunteering could be part of his future. He hoped others would join the firefighting family.

“Don’t be afraid to go down to the firehouse and pick up an application,” Stanitski said. “One of the most intimidating things is walking into an unknown environment and going to people you don’t know and a job you’ve never experienced before.”

Stanitski said serving in a small community made his service personal.

“You see people you know,” he observed. “You responded to their house when their smoke alarm went off and things like that.”

He added volunteers would find “future family” in the fire service.

“It is one of the most rewarding things I have ever done in my life,” Stanitski said. “It has had an immense impact on the way I view life and how I live my life.”

Chaudhry concurred that firefighting was the most rewarding thing he had done, including other volunteer service.

WCEC Chief Jamie Blount noted that the company and the SERV program were separate organizations. It was possible a student could volunteer and not be part of the program.

“We enjoy having the students come down,” he said. “The vast majority of them are wise beyond their years.”

Blount added that volunteers are always needed and not just for fire or emergency medical service. Administrative help and volunteers for activities such as traffic direction were also in demand.