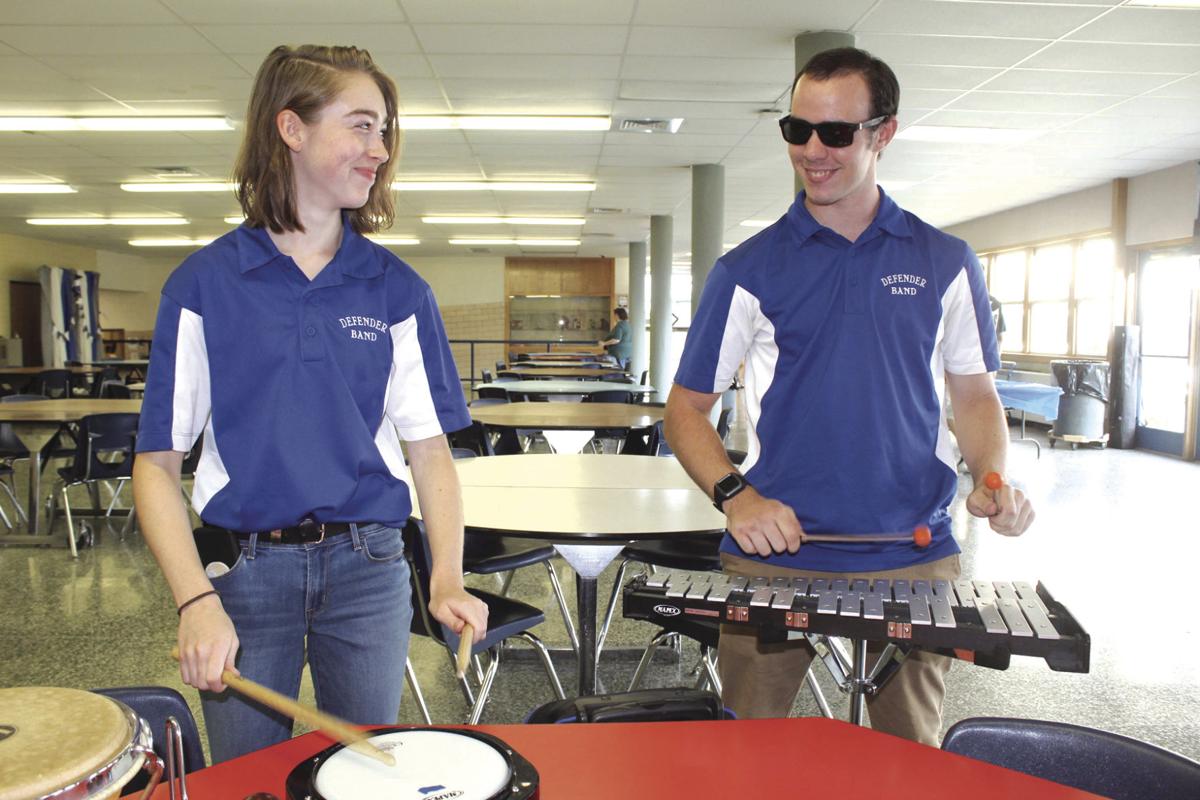 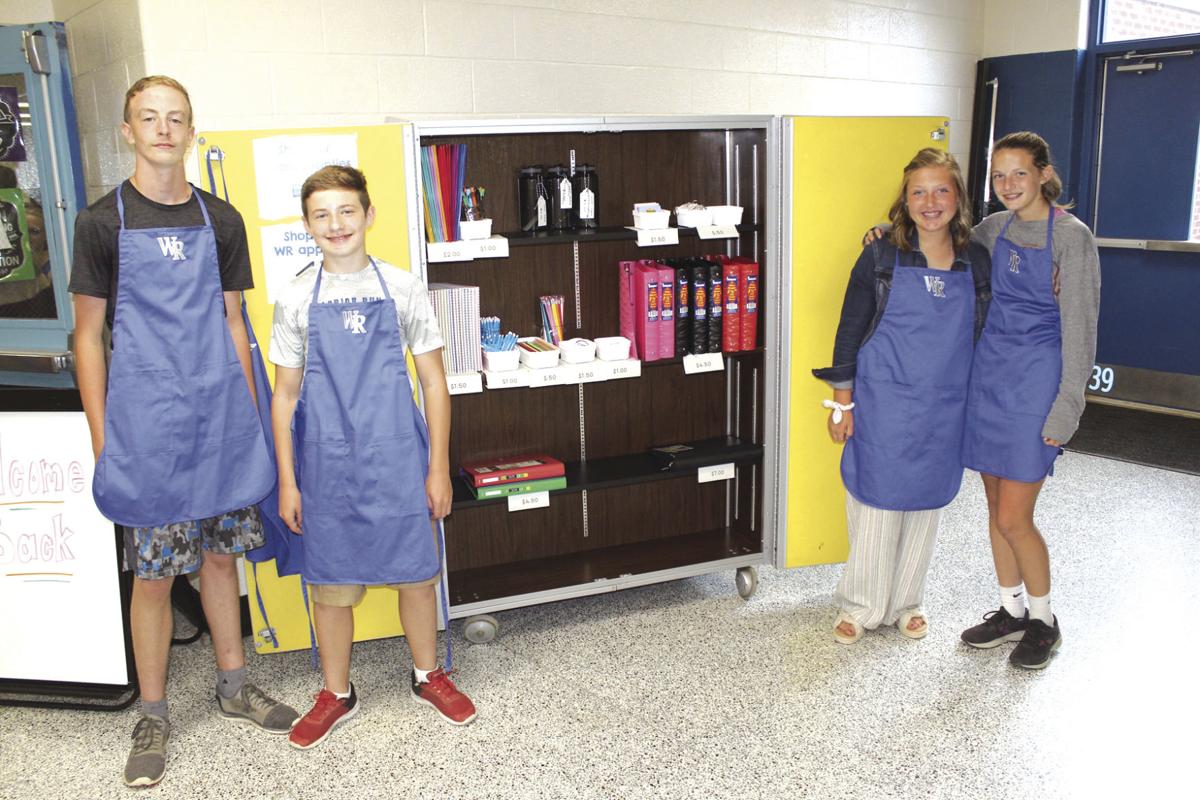 TURBOTVILLE — As students filled the halls of the Warrior Run Middle School Tuesday evening, members of student council excitedly unveiled a new store which will operate throughout the school year.

As students and their families were meeting with teachers, Velte said she was glad to see the building bustling with activity in advance of Thursday’s first day of classes.

Stationed in front of the middle school library, a group of student council members were preparing a cash register and displaying items which will be available for purchase throughout the school year through the new school store.

Velte said fifth-grade teacher Amy Bowers was awarded a $1,258 grant from the Warrior Run Education Foundation to open a school store. Bowers is also the student council advisor, along with Patti Kasel. The two will be overseeing the store throughout the school year.

Warrior Run apparel, along with items such as pens, pencils and drink bottles will be available for purchase through the store.

While a limited number of items will be available for purchase at the school, Velte said community members can also purchase items online, through www.wrsd.org.

She also noted that students worked throughout the summer preparing the store to open on Tuesday. Students also had a hand in selecting the items available through the store.

“This is allowing the students to have a voice within their school,” Velte said. “They’re learning the economic side of things, the business.”

Elle Bowers, an eighth grader and president of student council, said she’s already learned a lot through her involvement with the store.

“I’m a very shy person,” she said. “This is helping me break out, talk more.”

Elle was quick to point to a Warrior Run blanket, which is available for purchase through the store, as one of her favorite items.

She’s also excited that individuals ordering items online can have their orders personalized.

“For jackets and sweatshirts, you can get your name on those,” Elle said.

While shopping can be completed online at any time, she said members of student council will operate the store first thing in the morning on Mondays and Wednesdays and during an afternoon open education period on Tuesdays and Thursdays.

Theresa Bartholomew, the district’s director of Educational Programs, said the store is designed to be an educational endeavor and not to turn a profit. She said the grant was used to purchase a cash register and for start-up costs.

The opening of the school store wasn’t the only highlight of the open house. Members of the high school band were stationed in the middle school, encouraging students to check out the instruments which band members play.

Taylor Rhodes, a music teacher in the district, said the event was a good opportunity to recruit new band members.

“I bring in the high school students, a lot of seniors and underclassmen, to demonstrate the instruments and help the (middle school) students make their first sound (with an instrument),” Rhodes said. “The cool thing about it is, we call it an instrument petting zoo.”

She said it’s good to introduce the younger students to a variety of instruments.

“The kids don’t know what (instruments) they like until they try it,” Rhodes said. “This gives them many options.”