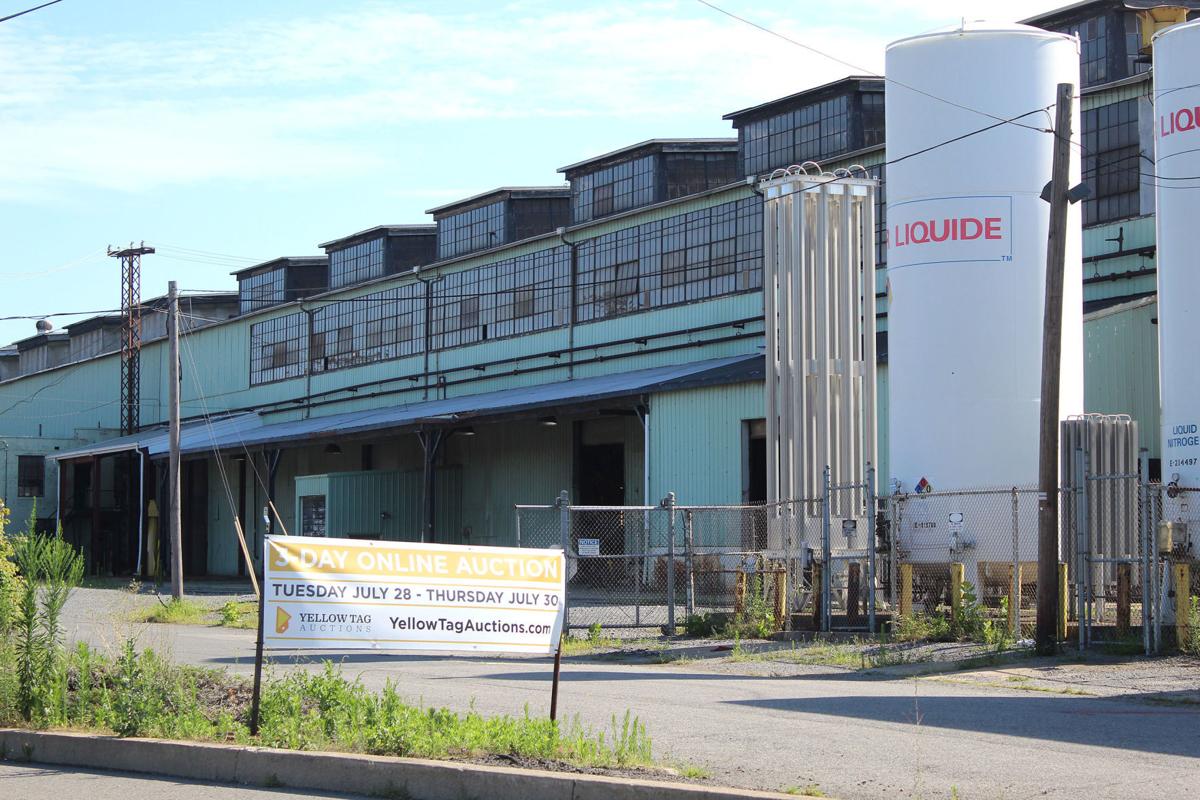 An online auction will be held July 28-30 of items from the ACF Industries facility in Milton. 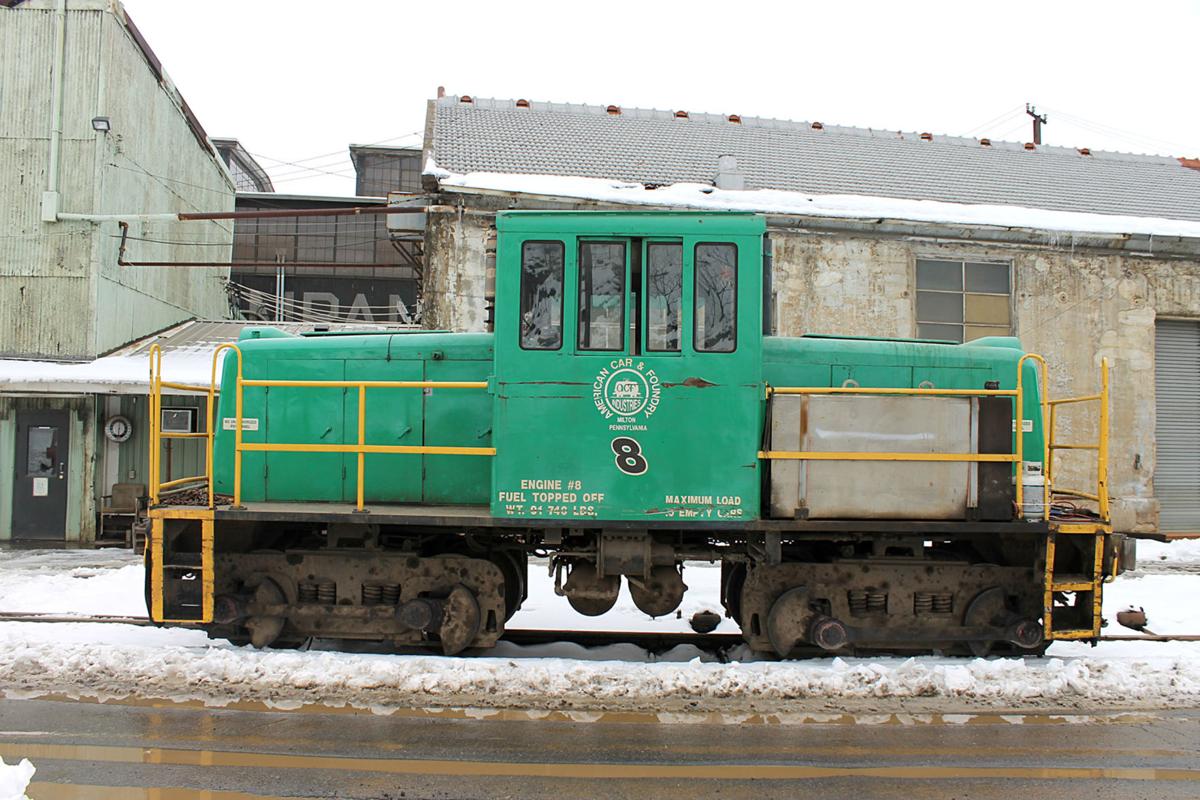 Three GE diesel locomotives will be on the block during a virtual auction being held of items remaining at the ACF Industries Milton facility.

An online auction will be held July 28-30 of items from the ACF Industries facility in Milton.

Three GE diesel locomotives will be on the block during a virtual auction being held of items remaining at the ACF Industries Milton facility.

MILTON — Three GE diesel locomotives, and millions of dollars worth of industrial equipment and supplies will be on the block as a virtual auction of items remaining at the ACF Industries Milton facility takes place.

The auction is scheduled to be held Tuesday, July 28 through Thursday, July 30, at https://bid.yellowtagauctions.com.

The ACF railcar manufacturing facility has been closed since the end of 2019.

Among the items listed as being on the auction block are three GE diesel locomotives.

In 2015, The Standard-Journal reported that ACF purchased a 45-ton diesel locomotive that was built in 1941 and used by the Navy during World War II.

In that article, ACF’s Bob Greenly said the locomotive was first used to switch railcars at a facility in Camden, N.J.

Harris Steel Company eventually took over that facility. In the 1970s, the locomotive was placed in a warehouse and not used for 35 years.

It was eventually acquired by McHugh Locomotive and Crane.

In May 2014, ACF contacted McHugh as the Milton-based railcar manufacturer was in search of a new locomotive.

“They are called little switches,” Greenly said of the locomotives. “They are different than what’s on the rails. They have to get in tight spaces. They’re perfect for something like this.”

Other items listed as being on the auction block include several cranes, $1 million worth of welding wire, welding equipment, 20 forklifts, a backhoe, a skid steer, a mobile railcar mover, and numerous pieces of equipment used in the process of manufacturing railcars.

On Nov. 8, The Standard-Journal first reported speaking to two ACF employees who said they received a letter stating the plant would be closing its doors at the end of 2019.

Officials from the ACF Industries plant in Milton and at the corporate headquarters in St. Charles, Mo., have not responded to The Standard-Journal’s multiple requests for comment since that time.

ACF had a major cutback in 2009, when the company laid off most of its then 300 workers in Milton.

Union officials confirmed in 2012 that an agreement had been reached for the plant to resume operations in 2013. ACF officials said at that time that over 300 employees would be called back to work at the facility.

Former Gov. Tom Corbett visited Milton in June 2013 to announce that ACF received $483,000 in state funding from the Governor’s Action Team. The funds were to be used for machinery and equipment purchases, as well as employee training.

ACF Industries has roots in Milton dating back to 1864, when it was founded as Milton Car Works and owned by Murray, Dougal and Company.