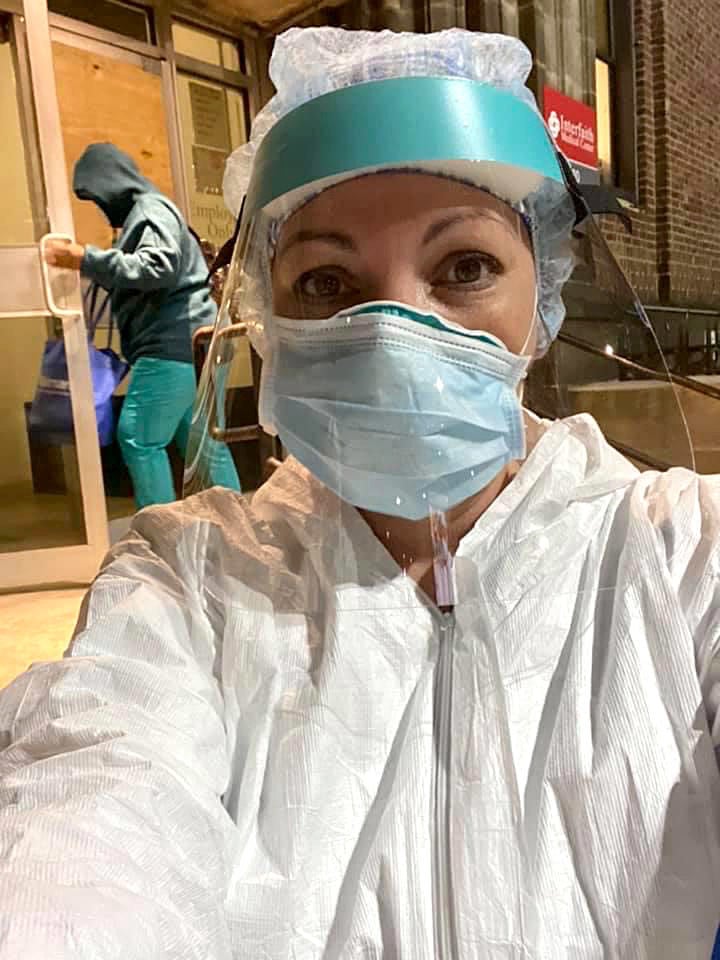 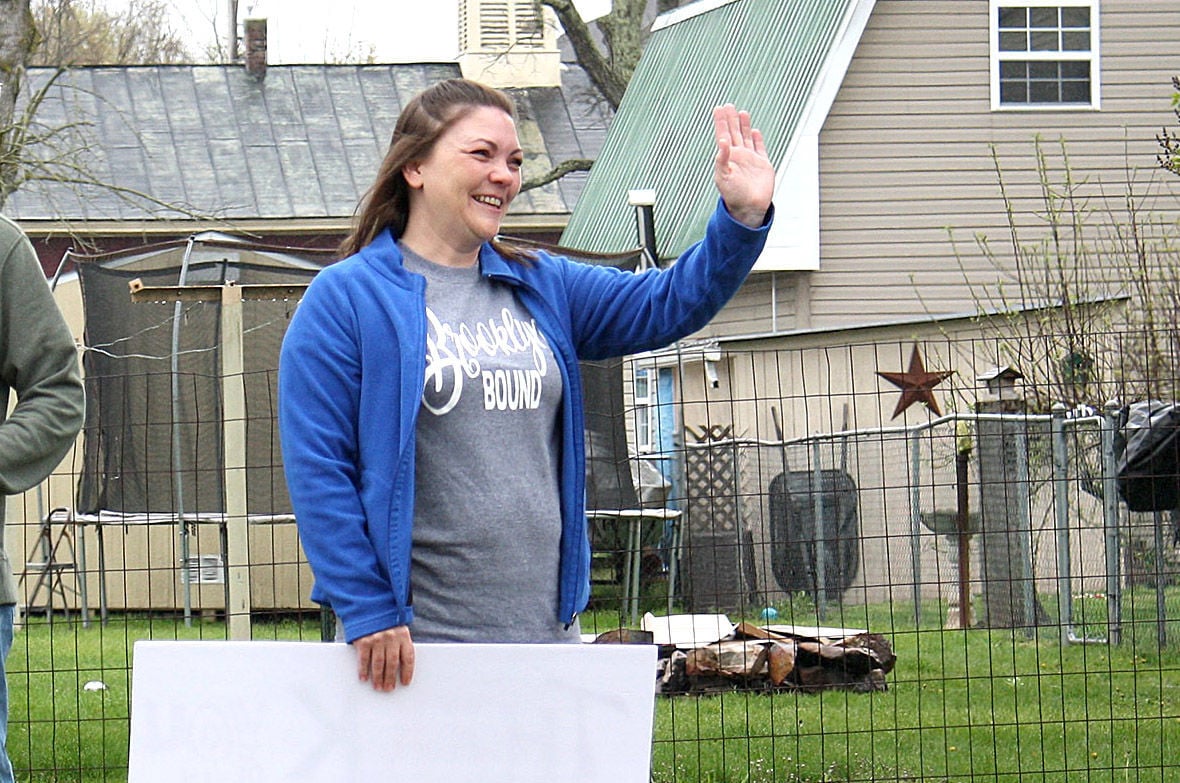 Shown prior to departure, Devin Beaver, LPN, recently returned from work in a COVID-19 unit at a Brooklyn, N.Y. hospital.

Shown prior to departure, Devin Beaver, LPN, recently returned from work in a COVID-19 unit at a Brooklyn, N.Y. hospital.

Beaver departed from her Second Street home in late April amid fanfare by neighbors and friends. She was fully expecting to work a full month in the coronavirus unit at Interfaith Hospital, Brooklyn, N.Y.

The job was arranged through a Florida-based agency. As it turned out, the assignment only lasted a week.

Nursing friends of Beaver were ready to go and were also canceled, apparently a common happening in the nursing field.

“They kind of look for cheaper rates,” she noted. “The agency they brought in to replace us was paying (registered nurses) what they were paying us LPNs, a lot cheaper rate.”

Beaver was on a medical surgical unit where about half her patients tested positive for COVID-19. On balance, she noted most of her patients were in better condition than expected and there weren’t as many as she thought there would be.

“The people I had, they were getting ready to go home,” Beaver said. “They really were pretty good.”

One patient who had been in the hospital for a month bonded with Beaver. A COVID patient, she had been intubated and in the Intensive Care Unit for an extended period.

Beaver’s first shift, 12 hours, was devoted to learning things at the hospital like the computer system. The next day she received a patient assignment and was on her own.

“I feel like I made a lot of decisions on my own up there,” Beaver said. “You have to put your nursing skills in, so I feel like I did get a good experience.”

Beaver said she hung medications at the Brooklyn hospital, something she does not do at the local nursing home. The learning helped build self-confidence.

After the remainder of the assignment was canceled, Beaver said she promptly drove about 40 minutes to a COVID-19 testing site and was tested. She stayed in her hotel room near the Newark Airport for a week getting the results. The test was negative and then she went back to New Columbia.

Beaver noted there was no charge for the hotel room for medical professionals. She also observed that the people of New York were thankful when they realized why she was there.

“Even when we were like walking around on the streets people thanked us for coming,” Beaver said. “The patients especially, they were very grateful for the help.”

Beaver, a regular visitor to New York City in better times, said the week of work changed her perception of it. Once eager to be a “city girl,” she is a little hesitant to do so now.

She surprised her two daughters with her return earlier than expected. But they all kept healthy social distance for a time.

“Even though I tested negative I wanted to give myself that 14 days,” she said. “I was just shy of 14 days.”

RiverWoods, her local employer, asked for an additional 14 days of isolation before coming back. They measured the time of her self-quarantine from the time Beaver returned to the area.