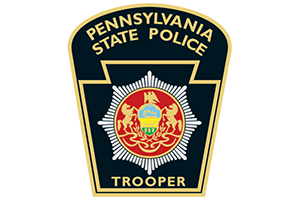 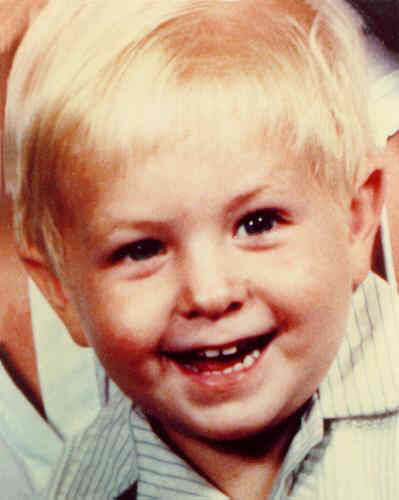 MILTON — Pennsylvania State Police at Milton are continuing to investigate the 1986 disappearance of a 2-year-old New Columbia boy.

Police in July expressed confidence that the individuals responsible for the disappearance of Corey Edkin will be brought to justice.

Trooper Brian Watkins, the lead investigator in the case, said via a release that Edkin’s mother Debbie Mowery reportedly placed the boy in her bed during the early morning hours of Oct. 13, 1986, then went to the convenience store. Several other children and Mowery’s roommate remained at the residence.

When Edkin was reported missing, troopers noted an extensive search of the area, including the West Branch Susquehanna River, was conducted. Edkin, who was wearing gray pajamas, had blond hair and blue eyes, was never found.

Tpr. Mark Reasner confirmed on Wednesday that an investigation into the case is “open and ongoing.”

He declined to comment on public speculation that police could be investigating a potential link in that case to the 1986 murder of Ricky Wolfe and the 1989 disappearance of Barbara Miller.

Investigators spent nearly a week in mid June 2017 working with blasting equipment and other tools of the trade inside a home at 751 N. Front St., Milton, while in search of Miller’s body.

According to a press release issued in 2018 by Sunbury police, through the course of their investigation police received an anonymous letter written by someone who “appeared to be desperate for police to make the connection to the Ricky Wolfe murder and the extensive drug trafficking revolving around the house in Milton (where the search for Miller’s body was held).”

Billy Hendricks and Scott Schaeffer were found guilty of the Wolfe murder. However, they were released from prison in 2006 and 2007 respectively after a witness in the case recanted their testimony and documents were discovered which provided alibis for both men.

Wolfe, who was from Mifflinburg, was reported missing after failing to show up for a child’s birthday party the night before he was found dead.

According to a search warrant filed in June 2017 in the office of District Judge John Gembec, of Shamokin, Barbara Miller met friends at a bar in Mifflinburg, and was last seen making plans to meet friends at another bar in Milton.

The Pennsylvania Attorney General’s Office has since taken over the investigation into the Miller case. The office did not immediately respond to The Standard-Journal’s request for comment this week.