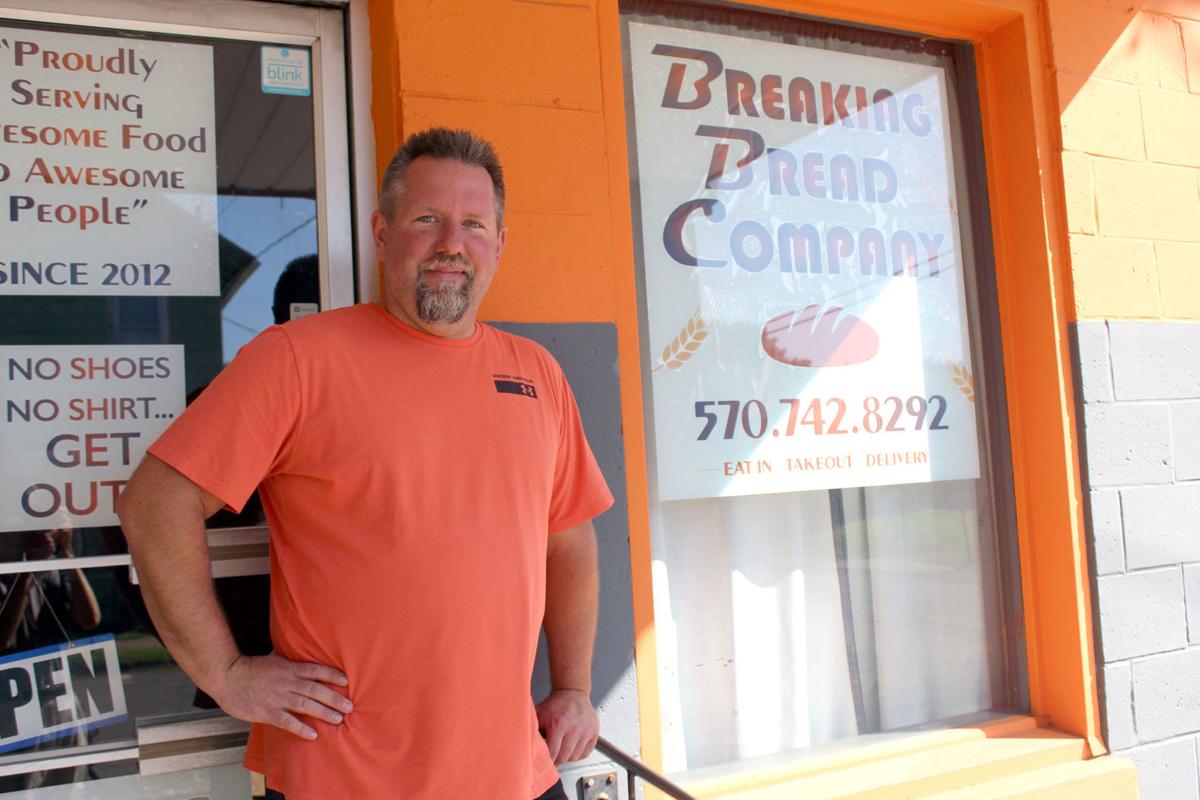 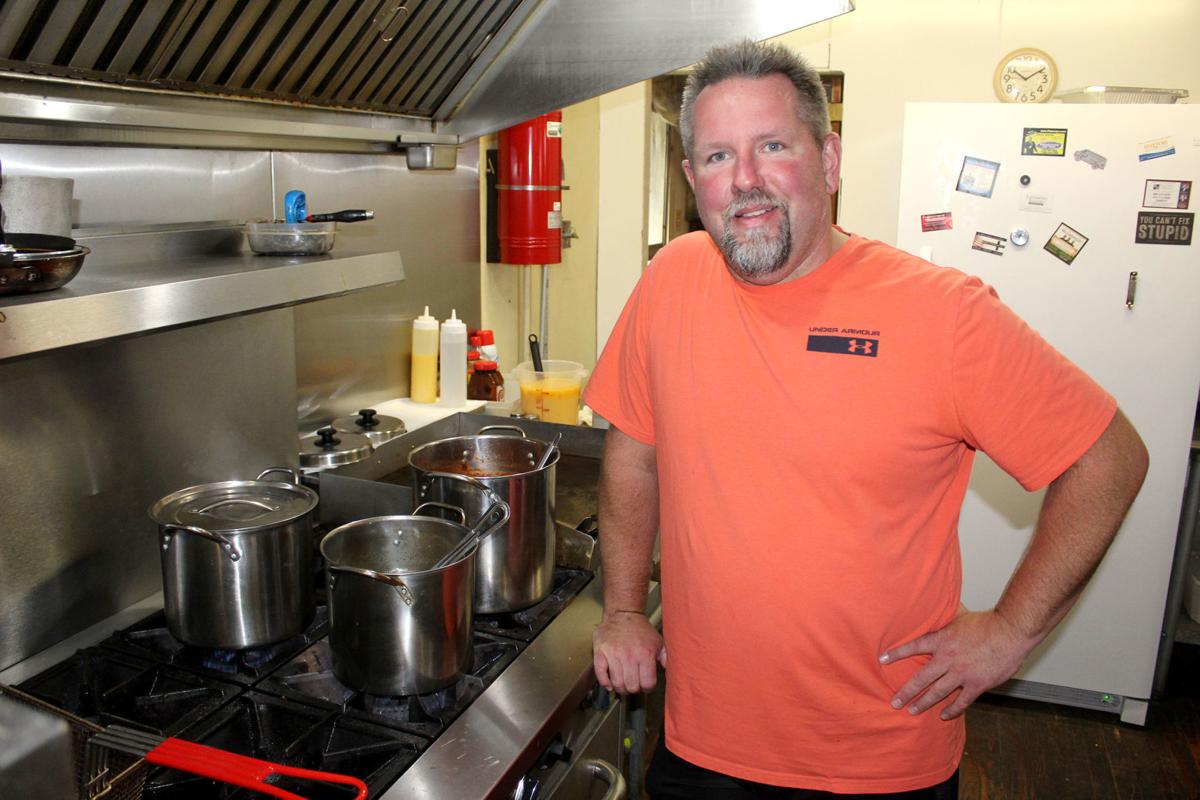 Jason Letteer stands inside the kitchen of his business, Breaking Bread Company. The business now operates out of the former Klees’ Korner store in Milton.

Jason Letteer stands inside the kitchen of his business, Breaking Bread Company. The business now operates out of the former Klees’ Korner store in Milton.

MILTON — A business which started 12 years ago at the Lewisburg Farmer’s Market has expanded into an endeavor which is now based out of a landmark Milton location.

Jason Letteer said Breaking Bread Company was founded in 2012 and is operated by he and his fiancee, Donna Pantohan. The business recently expanded into the former Klees’ Korner, 281 Hepburn St., Milton, following the retirement of Steve Klees.

Letteer said Klees operated his store for 21 years and was one of several owners of the business, which was established in the 1950s as Bogles’ Store.

“I made soup for (Klees’ Korner),” Letteer said. “It grew into a business relationship, we stayed in touch.”

When Letteer learned Klees planned to retire, he knew opening the Breaking Bread Company’s first stand-alone brick-and-mortar location at the store was a natural fit.

Letteer, a graduate of the Milton Area High School, has lived in the community for most of his life.

“I’ve been in the restaurant industry about 21 years,” he said.

Letteer attended Johnson and Wales College of Culinary Arts in Rhode Island and studied through the University of Phoenix.

In 2007, he decided to put his culinary talents to the test and opened a location at the Lewisburg Farmer’s Market.

“We went there and started on a whim, under a tent,” Letter recalled. “Each week, we grew.”

His business now occupies a coveted indoor location at the market, which operates each Wednesday. Letteer serves between 150 and 200 people there each week.

“I make about eight different types of bread, from Italian to pizza (crust) to Stromboli,” Letteer said. “(The recipes) are all in my head. I make them the same way every time.”

Those items are also featured at Breaking Bread’s new Milton location. The business has also maintained sandwich items which were available for purchase when the location was Klees’ Korner.

Letteer said he employs about 10 people.

“This is a family operation,” he said. “My kids work here, my mother works here.”

Letteer hopes the business continues to thrive at least as long as Klees’ Korner operated from the business.

“I hope to be here 20 years myself, or longer,” he said. “After that, hopefully it passes to my kids.”

In addition to bringing new customers to Milton, Letteer has seen a number of Klees’ long-time customers continue to patronize his business since he opened several weeks ago.

“I would like to think this is a renewal for Milton, by new people coming to town,” he said.

He is quick to point to what’s emerged as his most popular menu item so far.

“The biggest item we’ve sold by far is gyros,” Letter said, adding that he’s not sure why the items are so popular.

“Our focus of business is giving people good, quality foods, good portions, at a good prize,” he said. “I want to be a fixture for Milton residents for years to come.”