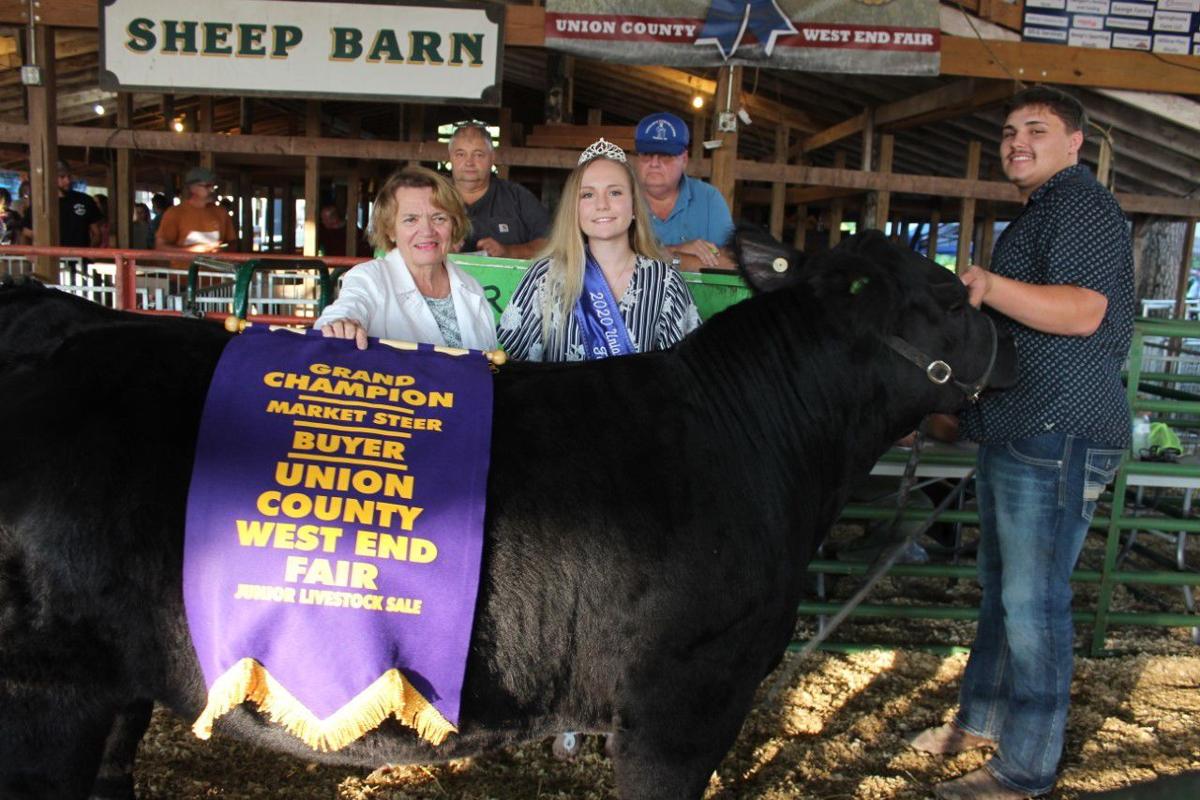 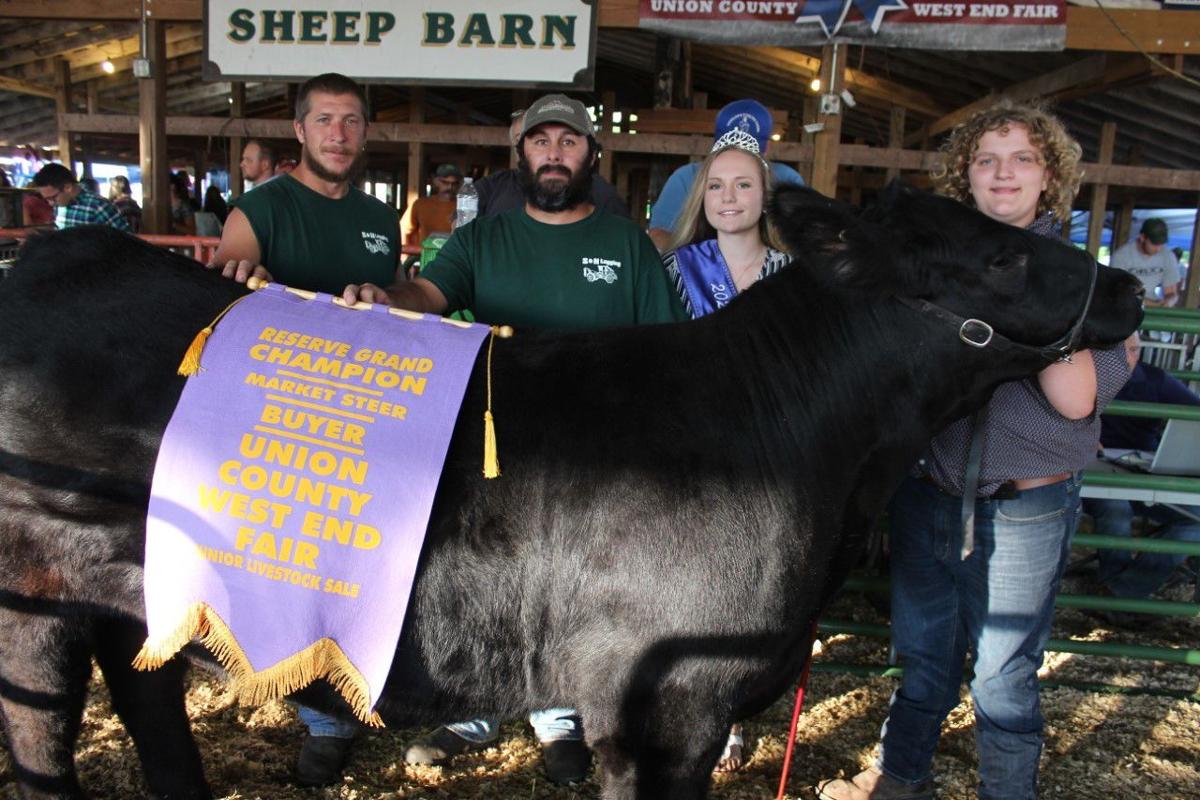 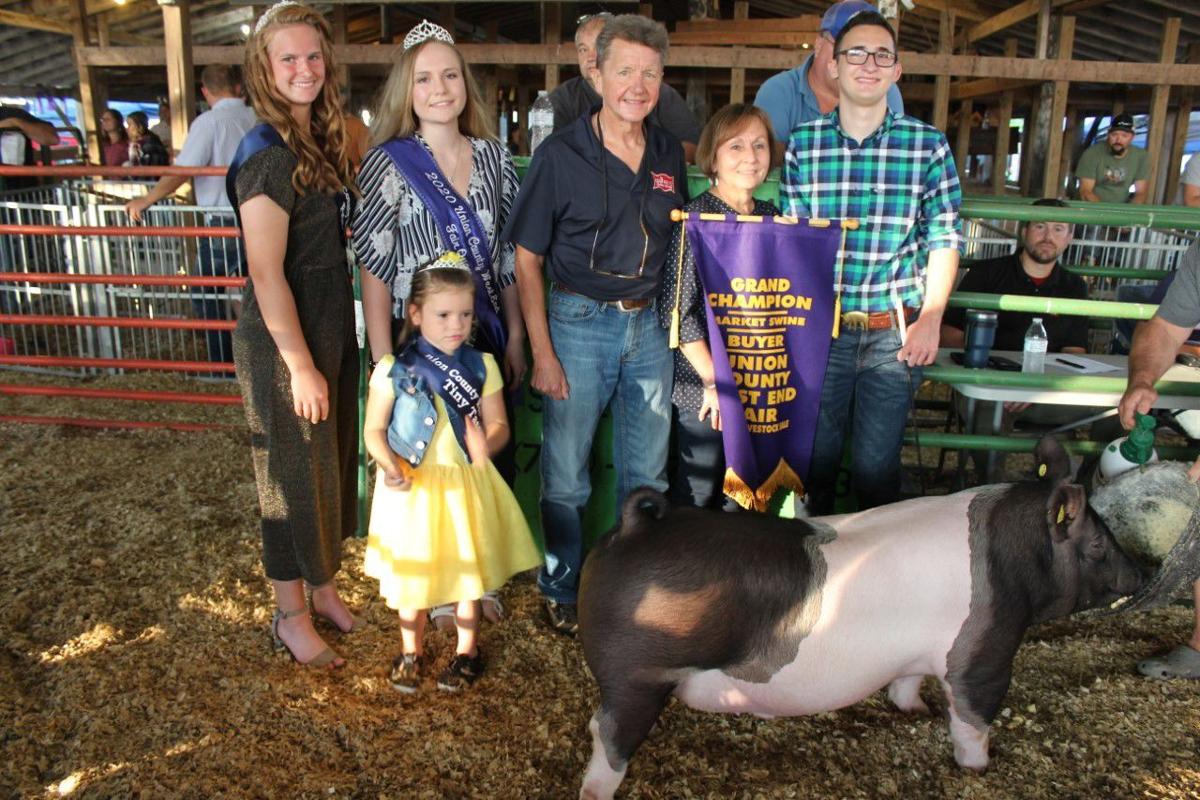 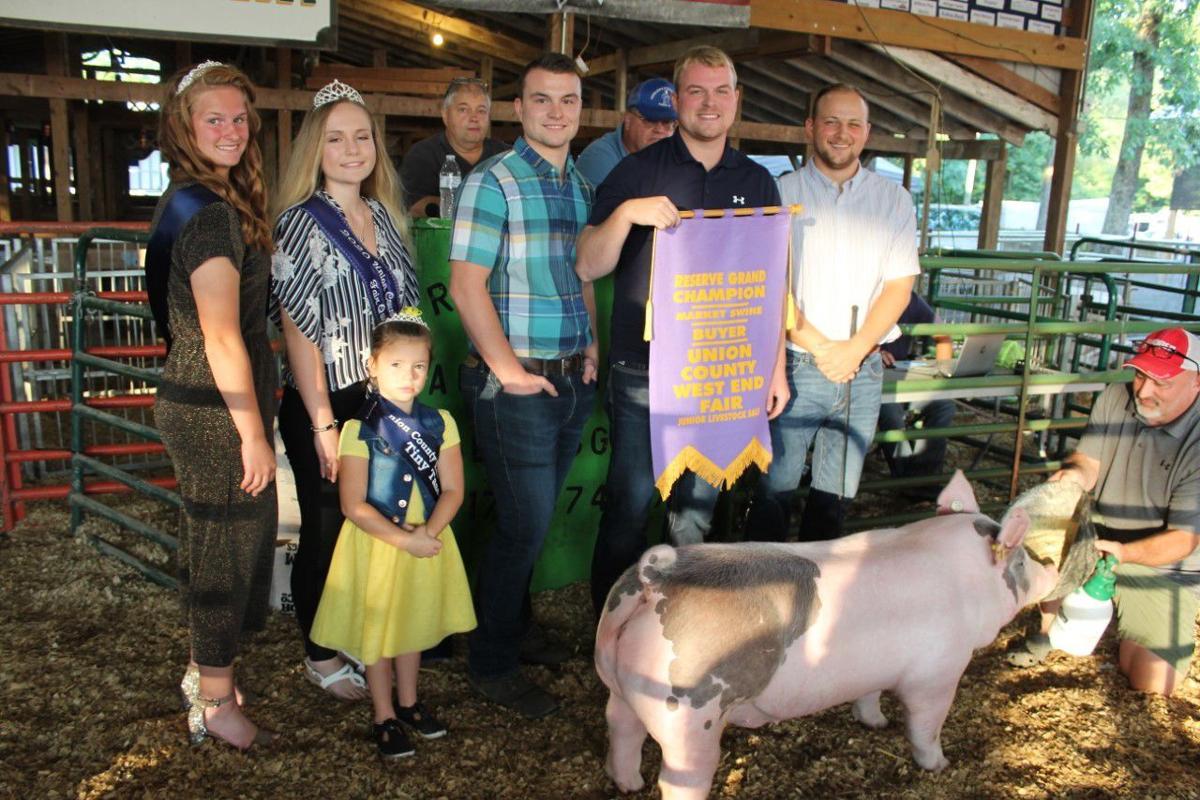 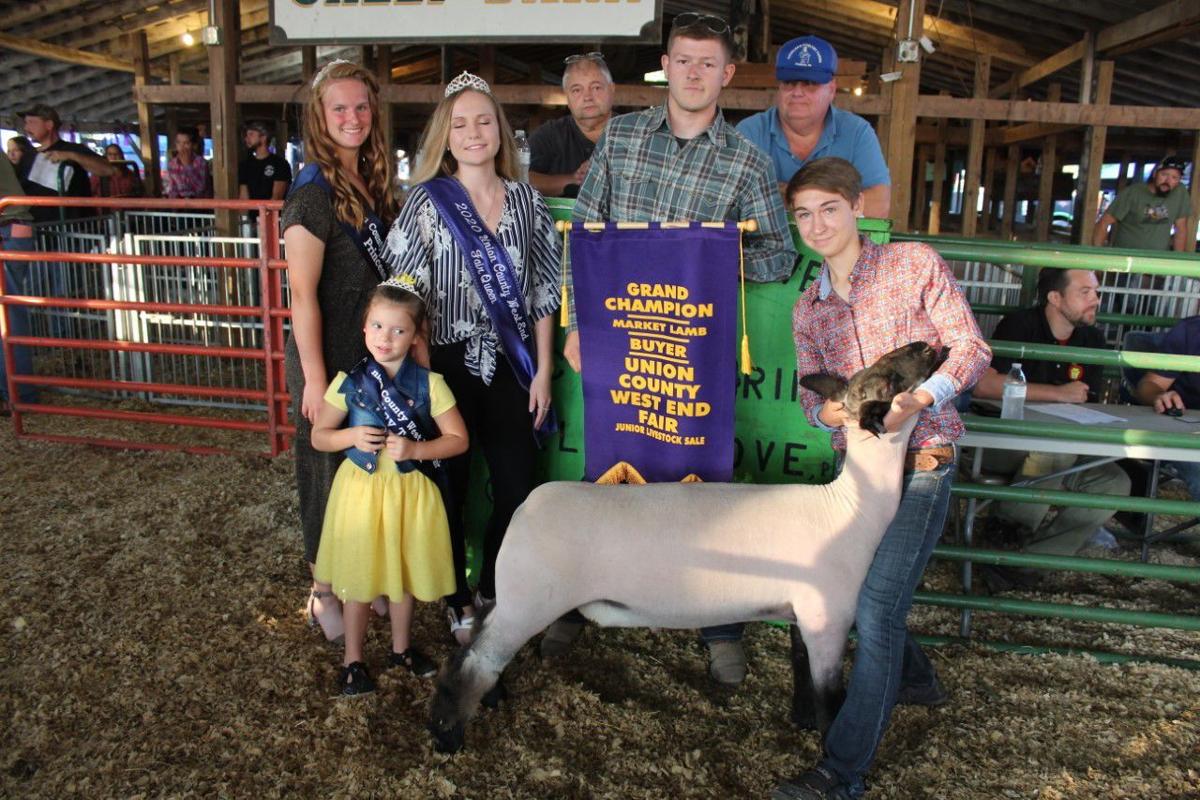 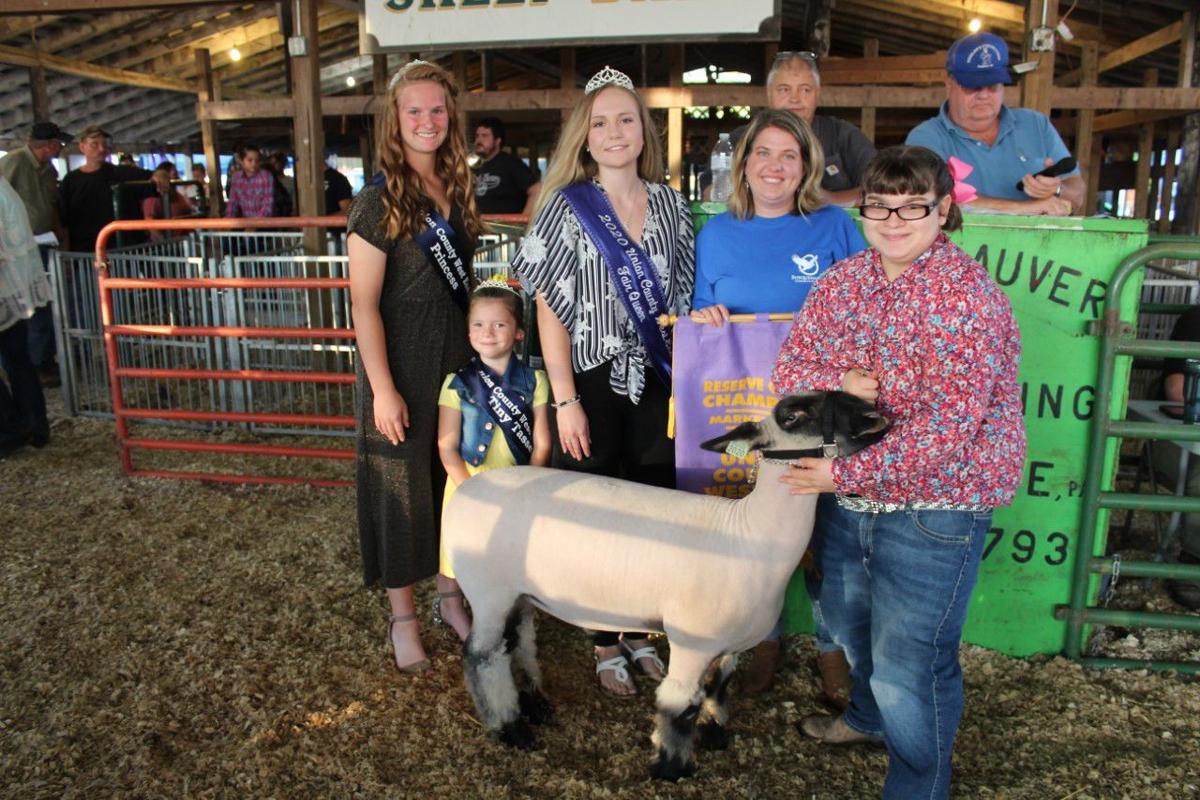 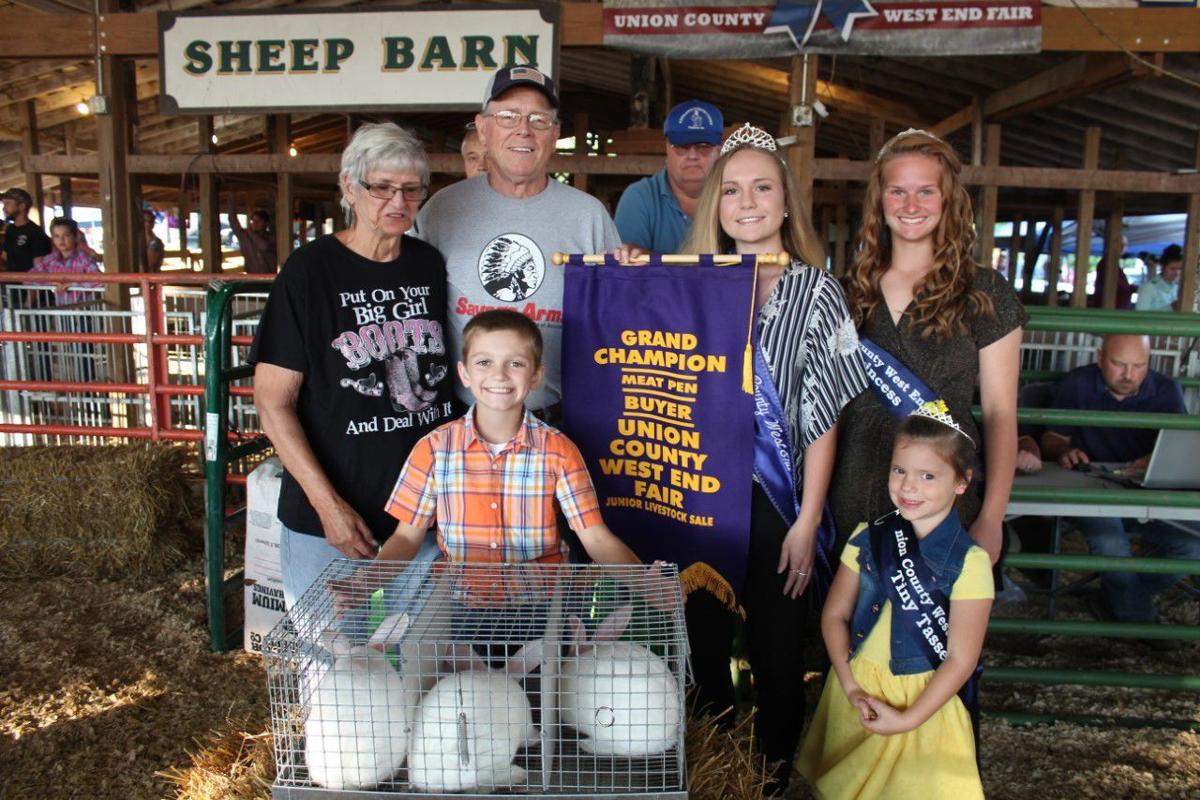 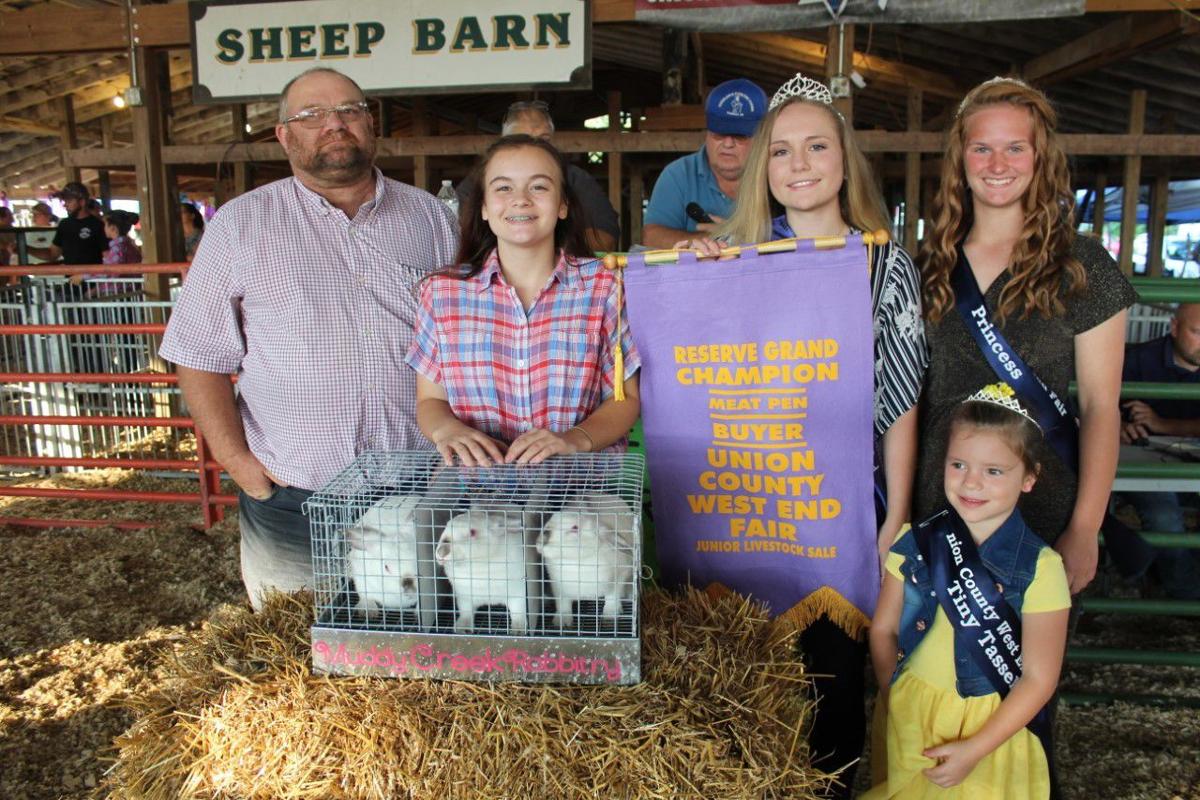 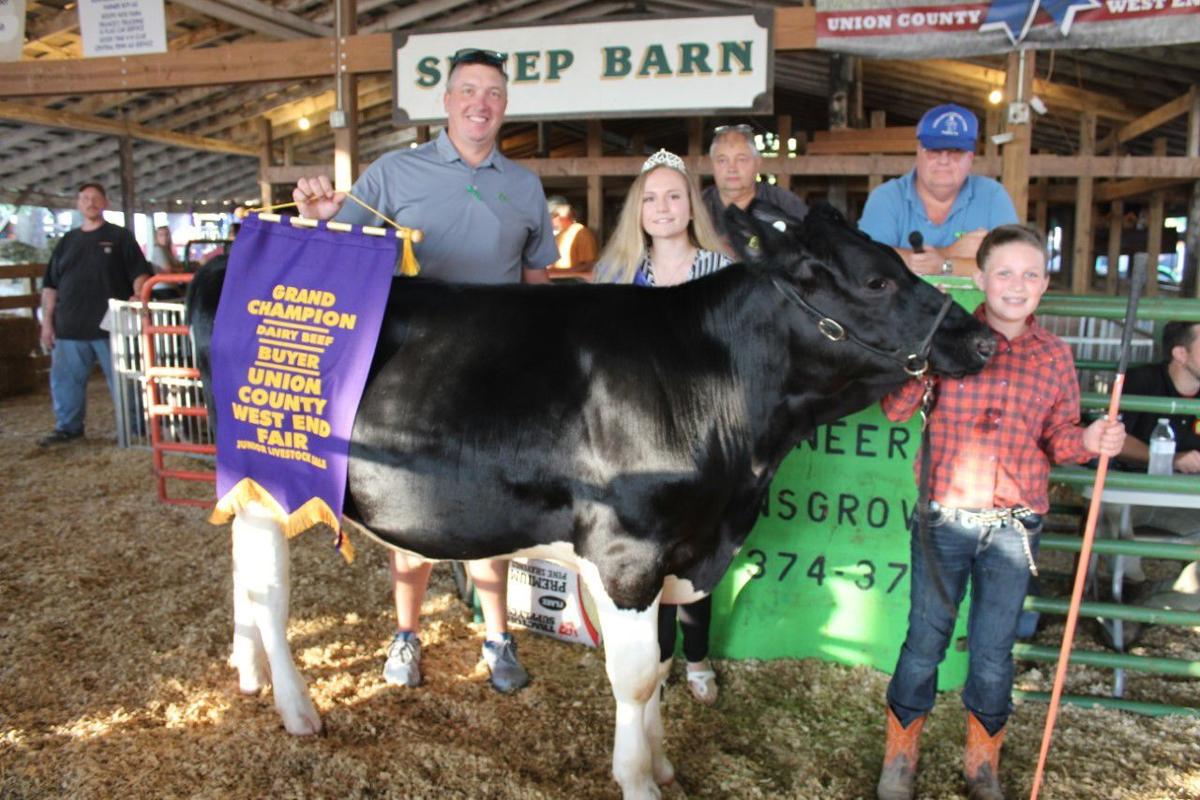 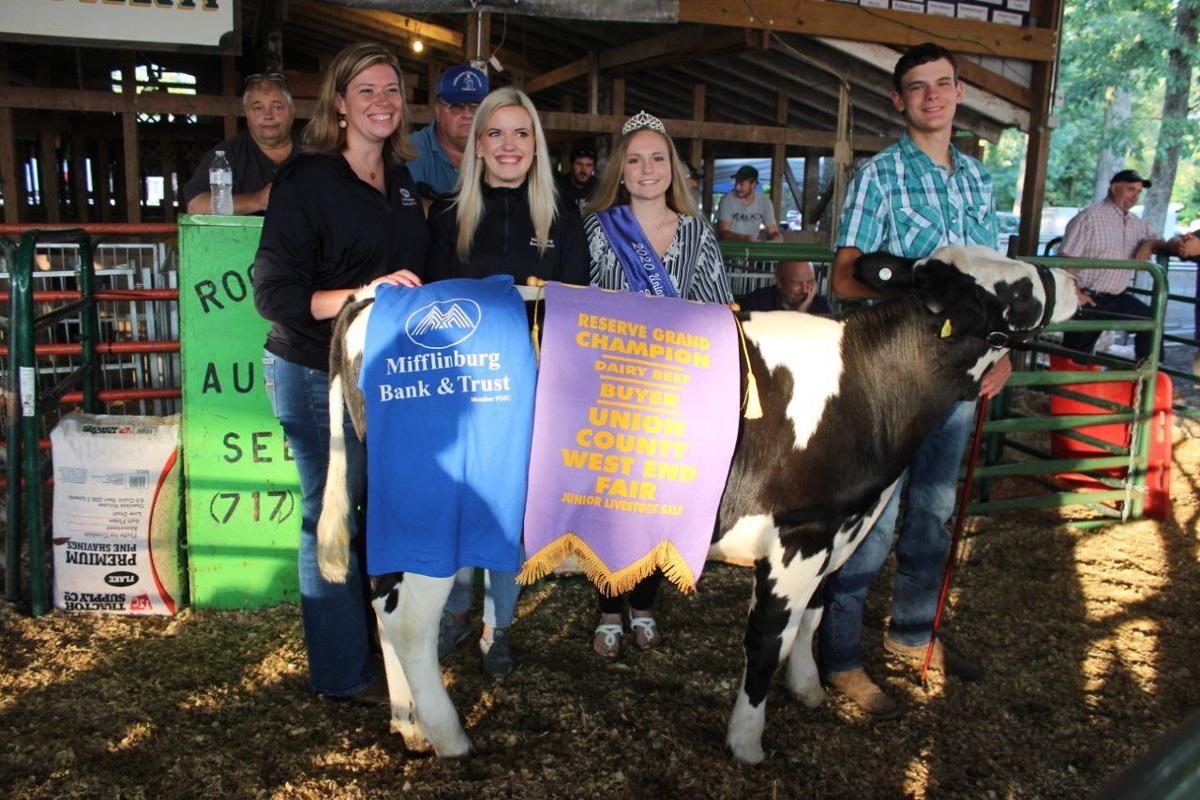 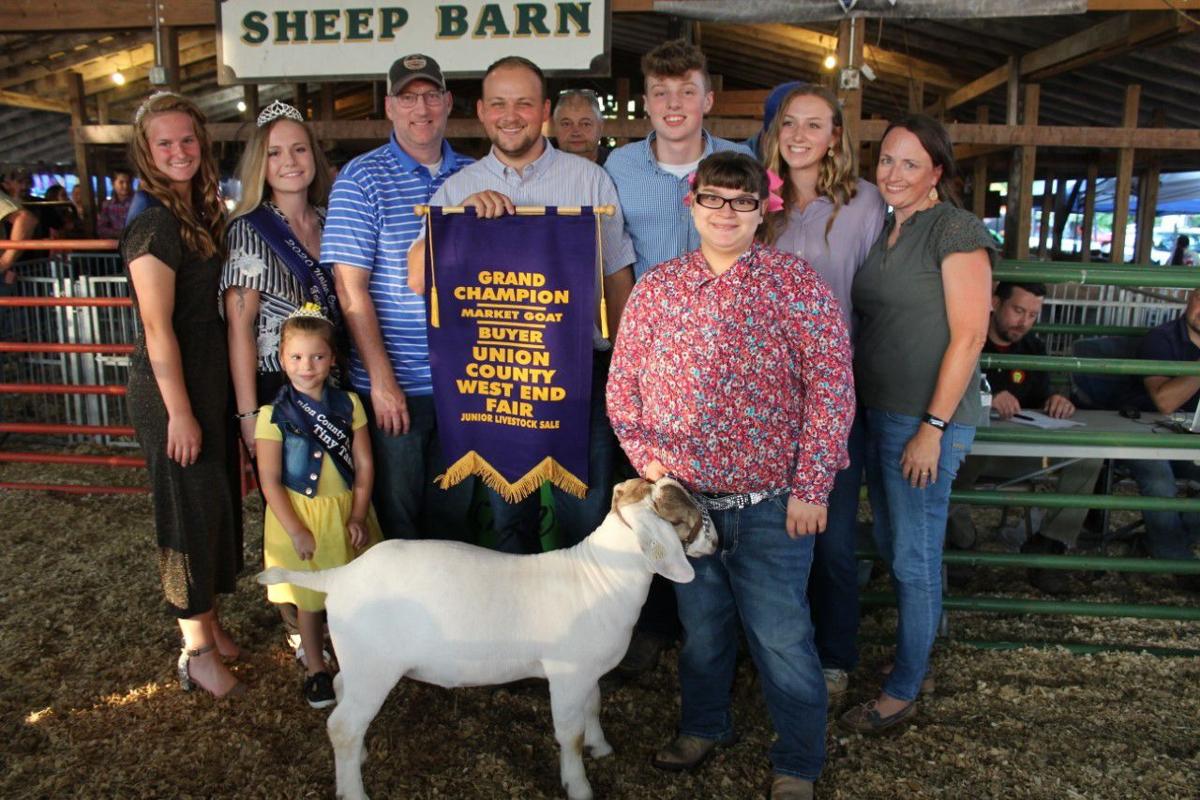 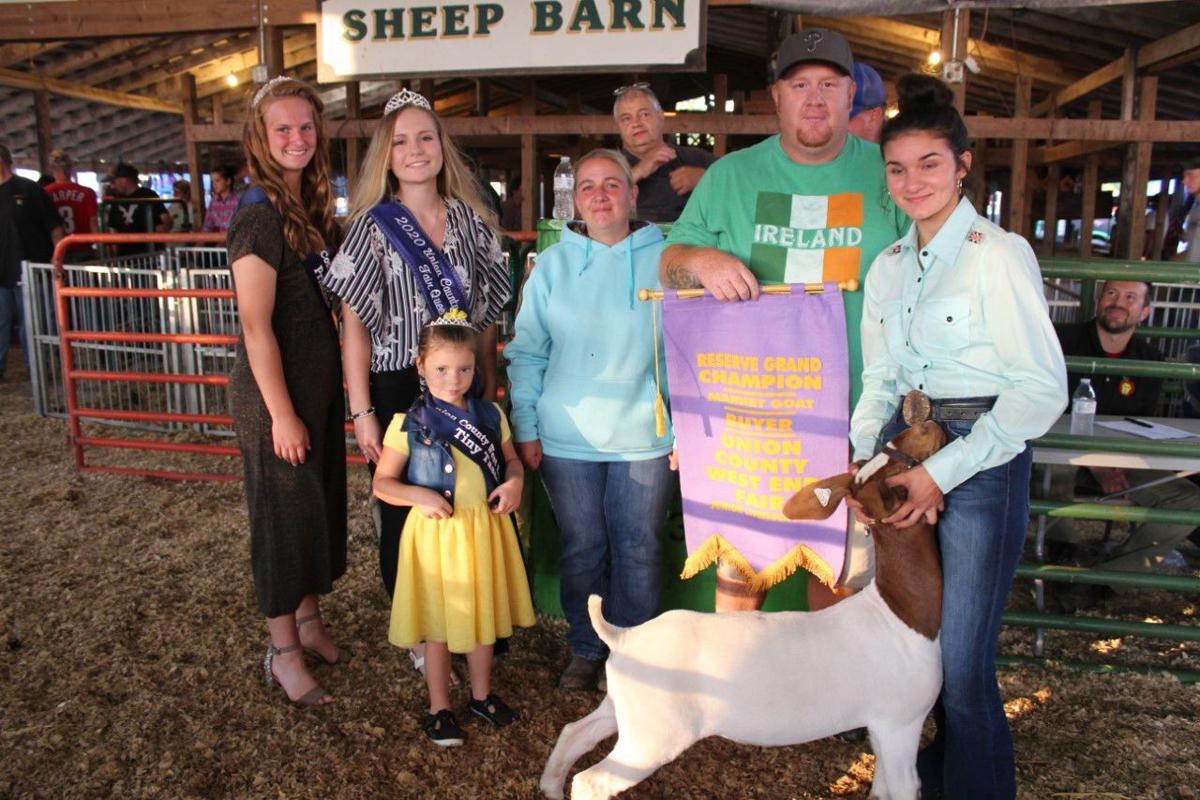 Seventy different area youth sold animals at the auction. A total of 158 lots containing 13 beef breed steers, 15 dairy breed feeder steers, 77 hogs, 24 lambs, 17 goats, eight rabbit meat pens, and one rabbit fryer was sold. The sale grossed over $131,800. Roger Lauver and Lori Hess donated their time and services as auctioneers at the youth sale. Preceding the auction, dinner for the returning livestock buyers was prepared and provided by the Milton FFA chapter.

The Grand Champion Market Steer was purchased by Carriage Corner Restaurant, of Mifflinburg. A bid of $4.25 per pound was accepted for the 1,195-pound steer owned by Gavin Herman. Herman is a member of the Good Time 4-H Club and is the son of Dez Ewing and Brandon Herman, of Beavertown. The 1,315-pound Reserve Champion Market Steer was owned by Garrett Franck, of Mifflinburg. Franck is a member of the Mifflinburg FFA and is the son of Josh and Barb Franck. His steer was purchased by S & H Logging for a bid of $2.50 a pound. Other steer buyers included Blaise Alexander Ford, JD Welding & Sandblasting, Josh Franck’s Trucking & Flag Car Service, MLG Services, Martin’s Steel, LLC, Moyer’s Drywall, Nittany Mountain Hardwoods, Sauers Haven Farm, and Walker’s Kennel.

The Grand Champion Rabbit Meat Pen was owned by Jackson Kling, the son of Trent and Leah Kling and is a member of the Kelly-ites 4-H club. His 15.58-pound Grand Champion pen of rabbits was bought by Boop’s Sporting Goods for $50 a pound. The Reserve Grand Champion Rabbit Meat Pen weighing 13.09 pounds owned by Good Time 4-H Club member Bailee Lauver was purchased by Rodney Walter with DeKalb Seeds for $35 per pound. Lauver is the daughter of Matt and Pam Lauver, of New Berlin. The remaining rabbits were purchased by Elton Nolt, Harvey Martin Hay and Straw Sales, Kelly Ann Acres, Mifflinburg Bank & Trust,Muddy Creek Rabbitry, Stahls Construction, and Willow Play Works.