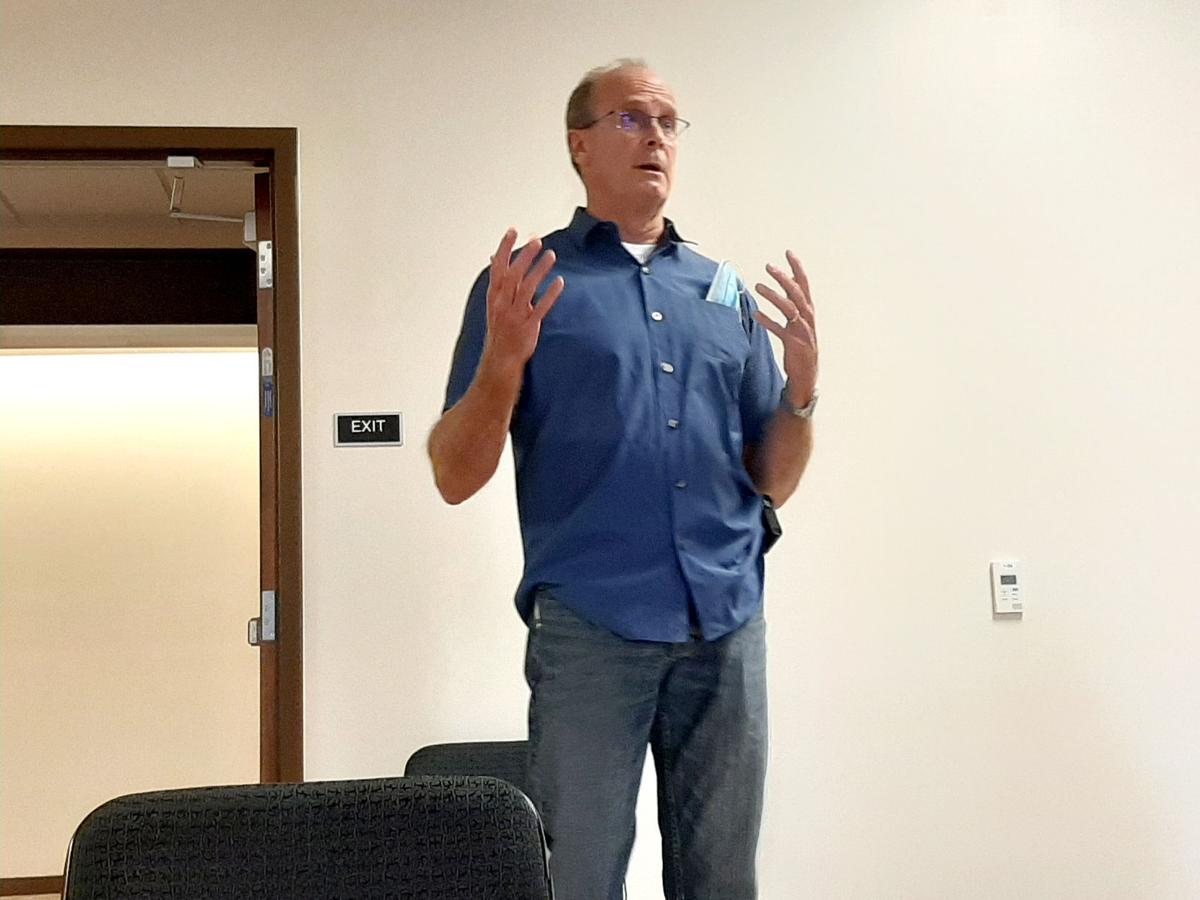 Ryan Maxwell of East Buffalo Township (EBT) told the EBT there was no truth to a rumor that he planned development of a family orchard along Smoketown Road. 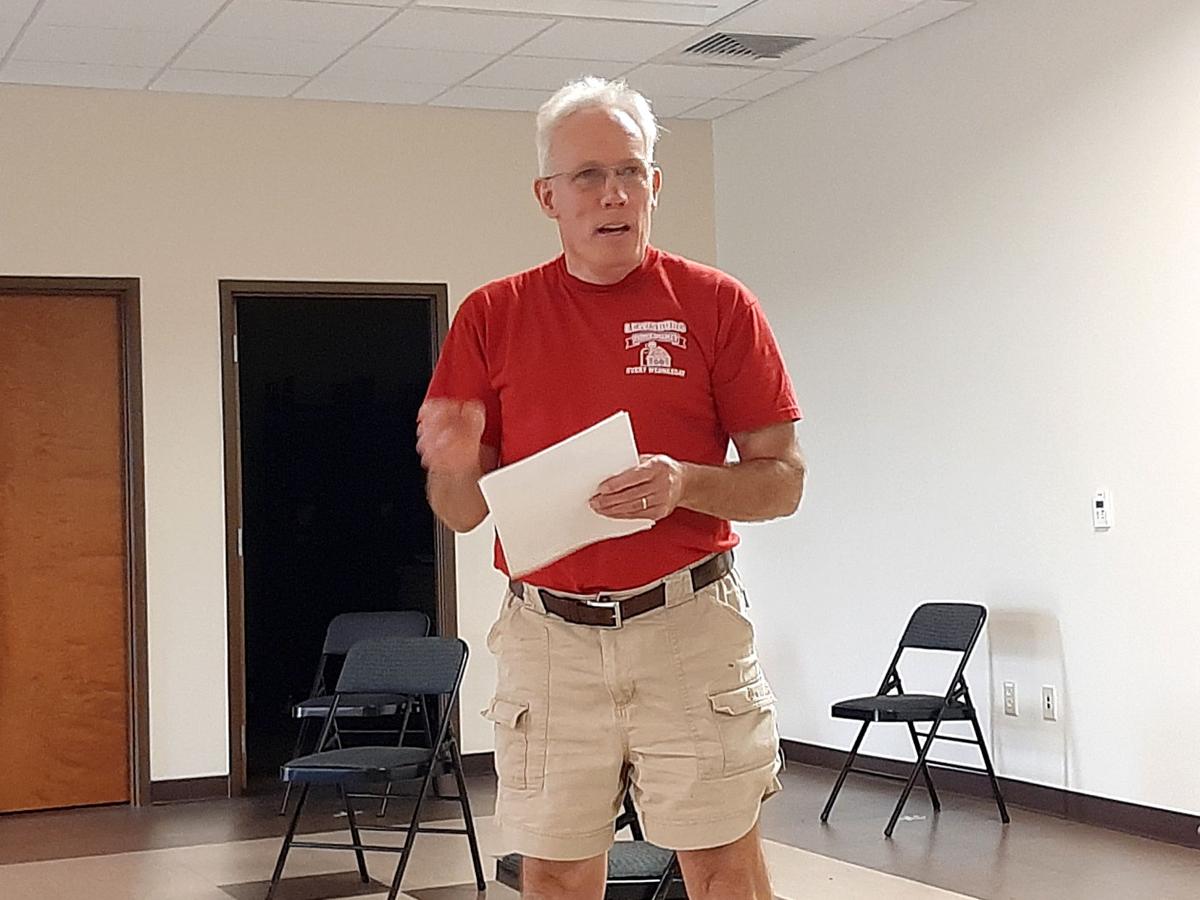 Dave Hall of East Buffalo Township (EBT) told the EBT Planning Commission he was worried that prime farmland would soon be lost in the township.

Ryan Maxwell of East Buffalo Township (EBT) told the EBT there was no truth to a rumor that he planned development of a family orchard along Smoketown Road.

Dave Hall of East Buffalo Township (EBT) told the EBT Planning Commission he was worried that prime farmland would soon be lost in the township.

Comments at the Planning Commission meeting was similar to what was heard a month ago when many residents said they feared changes associated with development or that they moved to the township for a more rural lifestyle.

Among them were Dave Hall, who expressed worry about the future of EBT, the state and nation due to potential loss of prime farmland.

“Hopefully, stewardship of farmland and the zoning needed to preserve it will be embraced by East Buffalo Township,” Hall said. “We surely love the agriculture preservation zoning of our property where we keep many fowl and hens for eggs and raise vegetables and fruits.”

Resident Margaret Marr was not against development but didn’t understand the motivation for rezoning EBT. She the feared more traffic and a deteriorating quality of life along Pheasant Ridge Road. Marr also claimed Mackenzie Stover, planning and zoning officer, generated the proposal and sought a rationale.

Christine Shabanowitz questioned why an ownership change could precipitate a change in zoning. Judy Marvin cited the importance the state government placed on farmland zoned for agricultural preservation.

However, Ryan Maxwell, a Smoketown Road resident, said a rumor that his family sought to put housing development on their property was entirely untrue. Maxwell, whose sister Kim and brother Brad were also at the meeting, said he jointly owned a 58-acre plot of land along Smoketown Road with his sister Kim.

Maxwell explained he had attempted to split the acreage with his sister several years ago, but the minimum lot size under zoning had changed. He said neighbors were more recently organizing due to a plan which did not exist.

Stover said revisions to the zoning map would require looking at the current map with future purposes in mind. She observed the most recent changes were in 2007 and 2014 but it was outdated in terms of uses. Some permitted uses were unclear and did not exactly make sense from what has already been developed in some locations.

A total of about 10 people were in the large meeting room at the East Buffalo Township Municipal Building while a handful of others participated online.