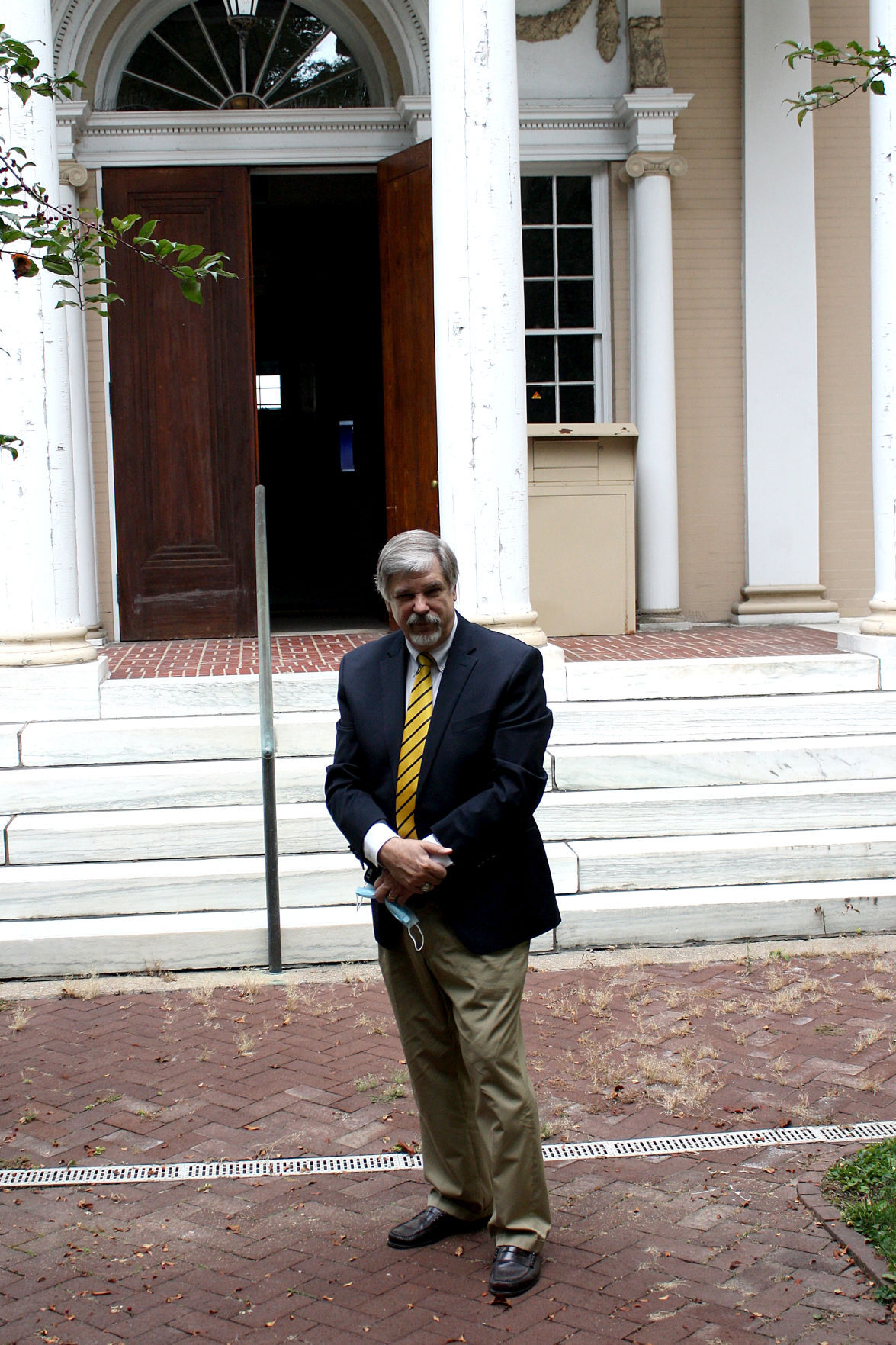 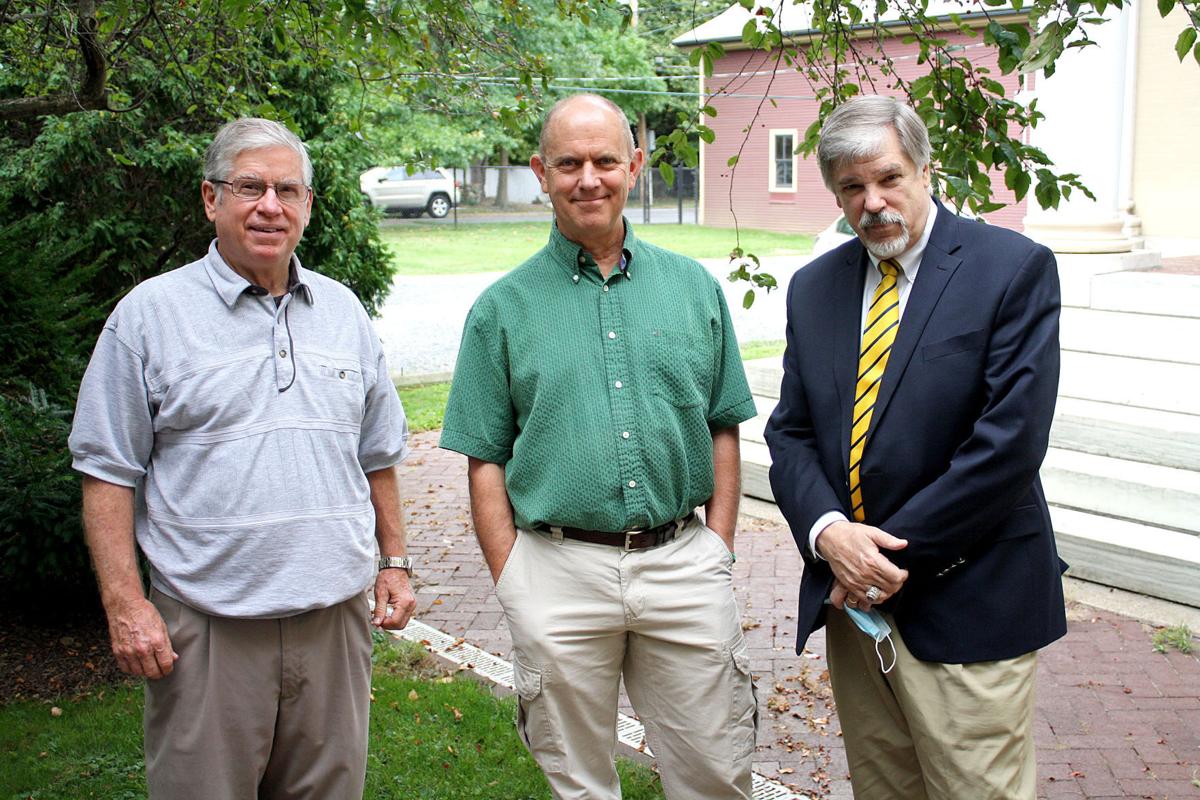 From left, Glen Bayly, the Rev. Stephen Shirk and Rick Gathman, Himmelreich Memorial Library board chair, gathered for the fourth day of The Awakening. 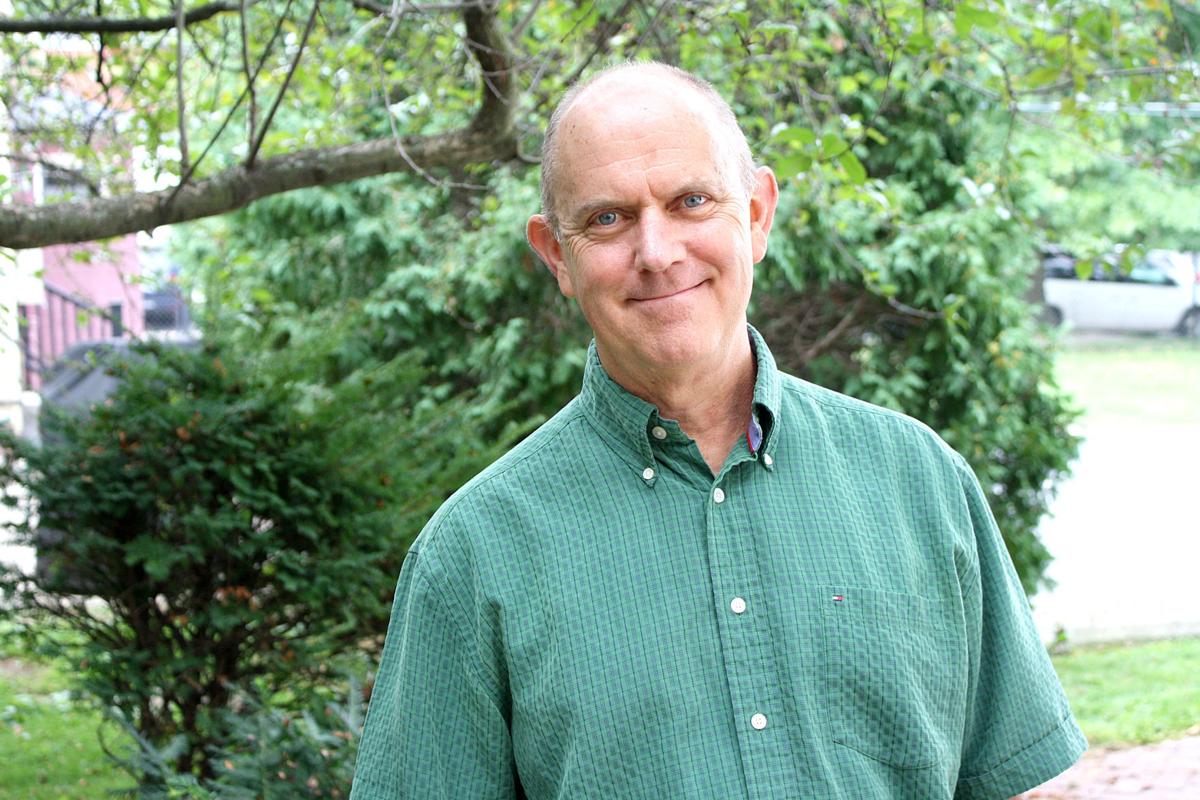 The Rev. Stephen Shirk of the First Presbyterian Church of Milton cited The Awakening as a timely appeal to God.

From left, Glen Bayly, the Rev. Stephen Shirk and Rick Gathman, Himmelreich Memorial Library board chair, gathered for the fourth day of The Awakening.

The Rev. Stephen Shirk of the First Presbyterian Church of Milton cited The Awakening as a timely appeal to God.

LEWISBURG — A national prayer project which started in Lewisburg continued Friday with the objective of building a massive appeal to God.

Known as The Awakening, prayers are led at noon online at TheAwakeningWorldwide.com. The Himmelreich Memorial Library is the national sponsor for the project which hopes to hold a session daily for five years.

"Our goal is to raise 1 million prayers, and more, for America," said Rick Gathman, Himmelreich Memorial Library board chairman. "People have noticed that we are in some tough times."

Gathman stressed The Awakening was open to all faiths and not a political campaign, but a call to God for healing. He quoted the Old Testament book of Chronicles and its assurance that God will answer prayers humbly offered.

Clergy from various faiths will serve as prayer leaders, though The Awakening is not connected to any specific faith. Presbyterian, United Methodist, Assembly of God and Alliance clergy have led prayers in the first four days.

The Dr. Rev. Stephen Shirk, of the First Presbyterian Church of Milton, agreed that the current times not only qualify for a spiritual revival but also other changes.

"We have a triple whammy," Shirk said. "We have the political season with all the tensions going on. We are in the midst of a pandemic where people are suffering all across the country."

Denials of justice and the resulting pain among those affected also figured into what amounts to a fearful period.

"These are extremely stressful times for people," Shirk said. "That is why I think this is such a valid effort to bring people together for prayer."

"We need his help, his intervention," he said. "We need him to bring us together because we are not doing a very good job of it ourselves."

However, a human invention, the internet, was making it possible for prayers to reach more people and The Awakening to grow.

It was observed that Friday was the 19th anniversary of the Sept. 11, 2001, terror attacks.

"I think it is indicative of so many evils we are struggling with," Shirk said. "We are remembering today also one of the great evils in my generation that I have been through that changed the world."

The Christian gospel, Shirk added, was the ideal avenue to gather the most people.

"That is what the church is all about," he said. "A place where people in all different strata of life can come together to be accepted, encouraged and be welcomed."

Historians have observed that the Great Awakening of the 1700s may have set the groundwork for the American Revolution. Likewise, what some call the Second Great Awakening inspired abolition of human slavery starting in the early 19th Century.

More recently, upheaval in the 1960s and 1970s served as a catalyst for both "social gospel" activism and the rise of less-traditional, sometimes charismatic, religious movements.