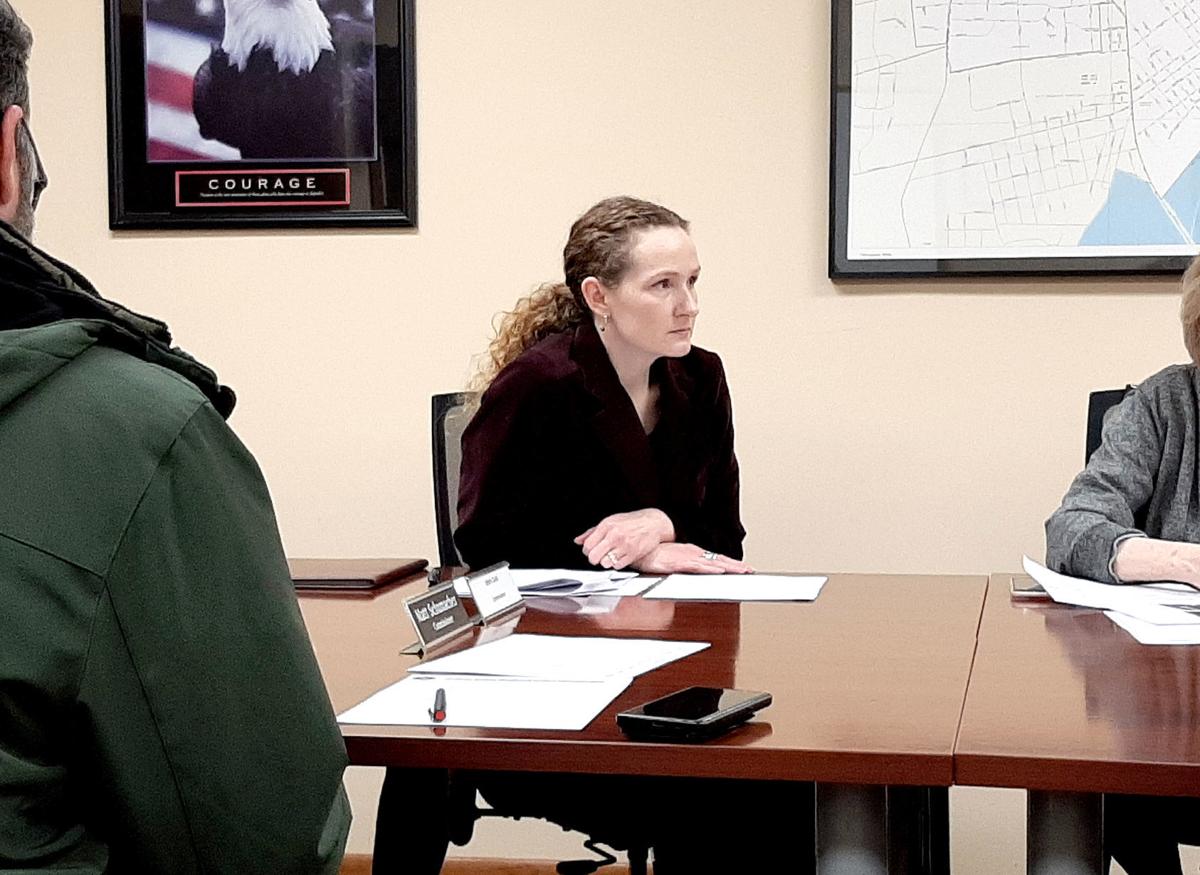 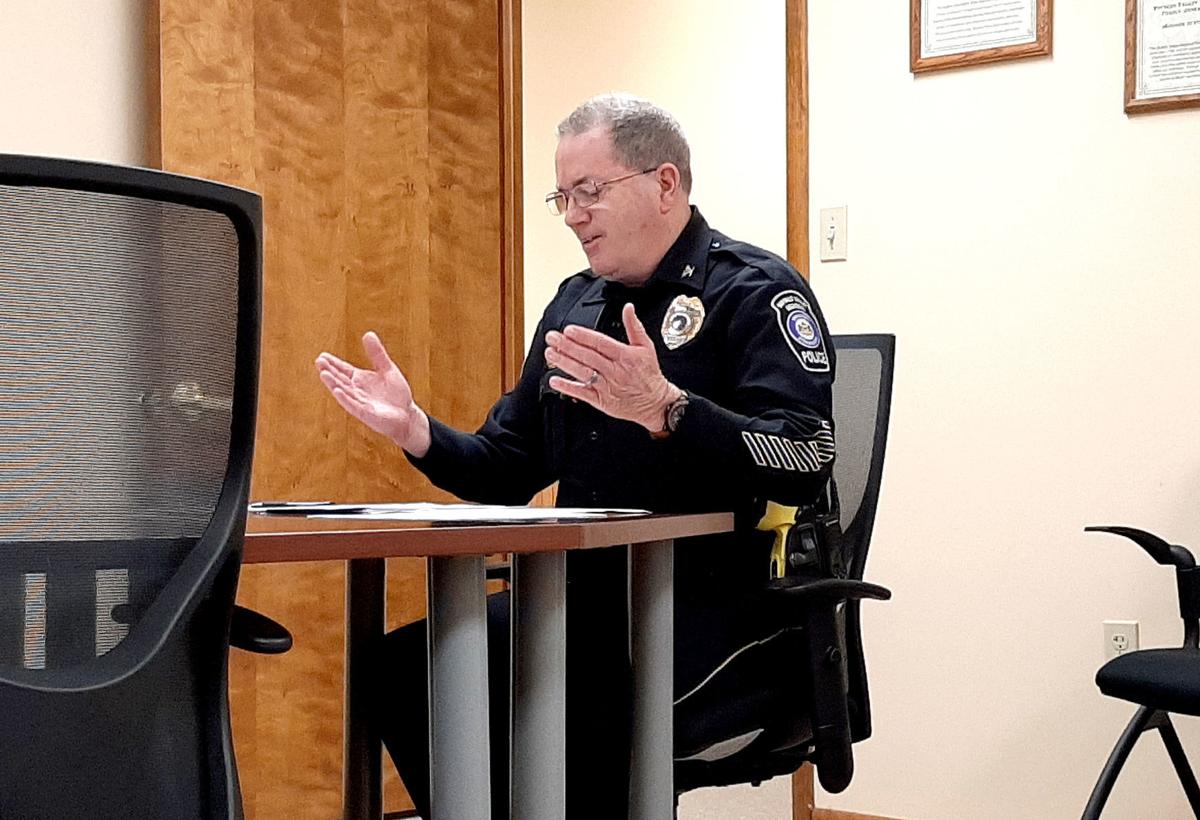 The occasion was the presentation of the Annual Report for the recently completed year by Chief Paul Yost.

A breakdown of total calls by type, including 42 for mental health related issues, drew attention from commission members.

Yost said officers have state-mandated mental health related training and other training, but CSMU professionals are typically called in for such situations.

“They are the ones that do the actual determinations,” Yost said. “Officers are not allowed to say (they) think you need to go to the hospital.”

Yost, responding to questions by Judy Wagner, Lewisburg representative and mayor, said the professionals determine whether a “302” commitment is necessary or not. Yost said a referral could be done at the scene or over the phone on occasion.

A “302,” or involuntary commitment, is requested when another person has inflicted or threatened to inflict serious injury on themselves or others. The petitioner, or person making the request, could be police, a family member or a social worker.

Sulai noted constituents in Ward 3 who have people in their families or that they know who have been in a mental health crisis. Yost said officers have responded to mental health calls among all age groups. He noted a handful of group home facilities as well as nursing homes in the area, all of which have required training and service.

Officer Daniel Baumwoll was in attendance and noted the department also works with the Union Snyder Area Agency on the Aging and mental health services available through Geisinger.

Yost said Safe to Say, a school mental health reporting initiative, was introduced as a way for schools to deal with certain issues in-house. Police would be involved, of course, if there was a larger threat.

The annual report broke down the year in ways which included the following.

• Friday was the peak day for calls, 978 made on that day of the week. The 4 to 5 p.m. hour on Wednesday was the busiest hour, with 84 calls accrued over the course of the year.

• A total 350 years of law enforcement experience among full time officers was noted, as well as an average of 21.88 years among them.

The report also included a section on the cost in 2019 to each municipality in the regional department. East Buffalo Township contributed $1,096,648.49 while Lewisburg Borough contributed $1,036,911. Two percent of the budget, $43,205, was unfunded.

Dialogue between the municipalities has begun in an effort to write a new intergovernmental agreement.