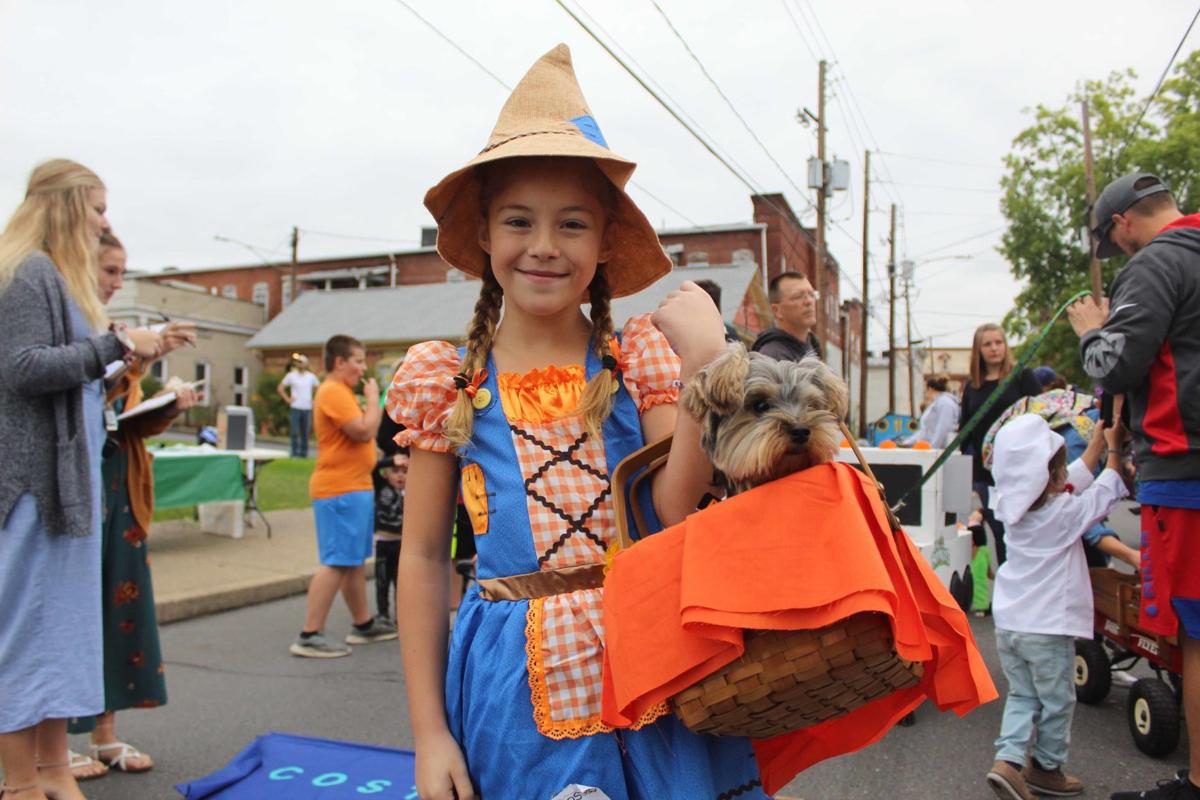 Evelynn Keister, 9, of New Columbia, and her dog Remi were among the participants in Saturday’s Milton Harvest Festival pet parade. 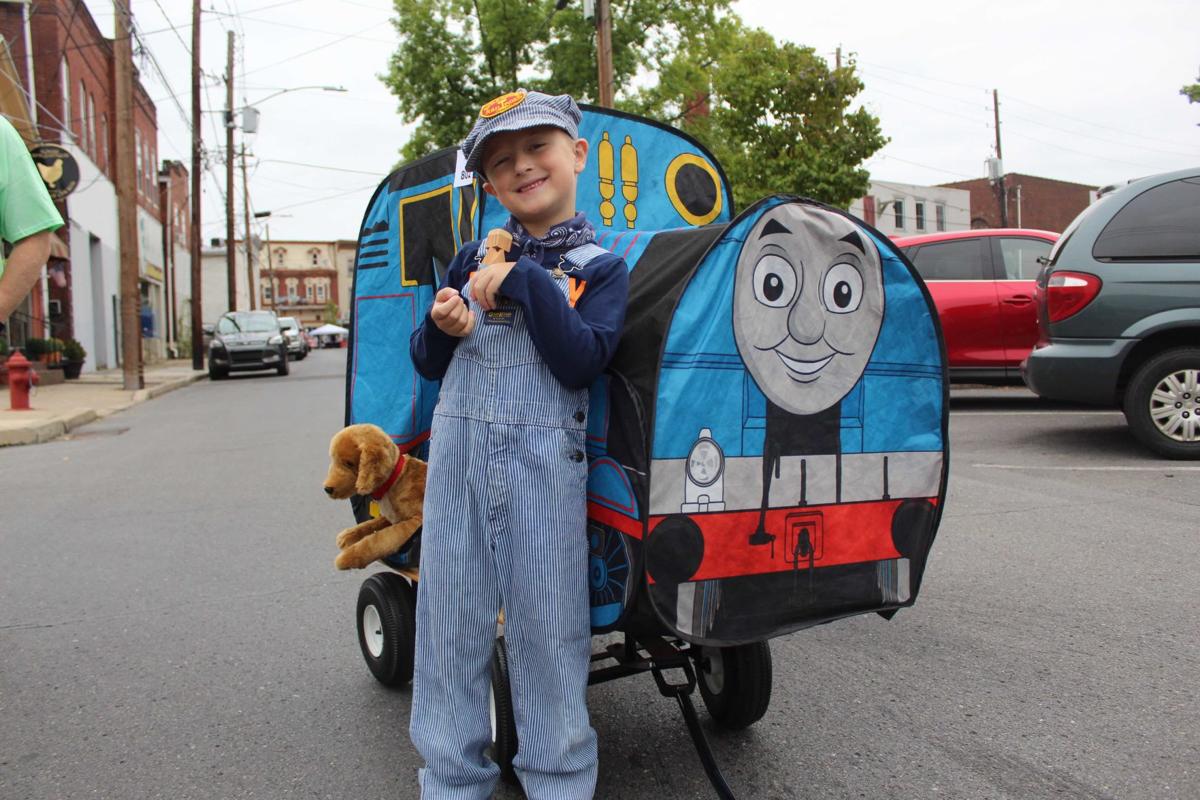 Evelynn Keister, 9, of New Columbia, and her dog Remi were among the participants in Saturday’s Milton Harvest Festival pet parade.

MILTON — Children in costumes, a skunk, a mini horse, rabbit and dogs of all shapes and sizes attracted attention Saturday morning as they paraded through the arts, crafts and food vendor area set up along Bound Avenue and Bound Avenue as part of the Milton Harvest Festival.

Cindy Krebs, president of the GFWC Junior Woman’s Club of Milton, has been a club member for more than 30 years. She said the pet parade, held as part of the festival, has been sponsored by the club longer than she’s been a member.

Krebs said the parade is anticipated by participants each year.

“People started coming out at 8:30 this morning,” she said. “They were here when we arrived.”

Anita Keiser, parade chair, said more than 30 participants signed up this year. She said the parade is an important activity for the club to sponsor each year.

“It’s mostly community service, and giving the kids something to do,” she said.

Cindy Davis, of McClure, was anxiously awaiting the start of the parade with her mini horse, Mr. Tiggs. Davis has owned the horse for about six years and said this was the first year she traveled to Milton for the festival.

Davis noted that Mr. Tiggs is the second mini horse she has owned, and described him as being “highly intelligent.”

She plans to return to Milton this weekend to participate in the Milton Harvest Festival parade with Mr. Tiggs. The parade steps off at 1 p.m. Saturday along Front Street.

Kim Straub, of New Columbia, was at the parade with his English Basset, named Fred. He said Fred will also be in the Harvest Festival parade, riding on a float being entered by Arthur’s Pet Pantry.

He noted that Fred was a rescue dog who has been in his family for several years.

“He was brought over from England for breeding,” Straub said, of Fred.

In addition to the pets and their owners, Krebs offered thanks to the Milton Area High School Marching Black Panthers for leading the pet parade each year.

“It’s nice the school helps out,” she said. “There are kids that have participated in the band who come back years later and enter the parade with their kids.”

Milton Harvest Festival princess candidates serve as judges for the pet parade each year. On Saturday, they were focused on the task at hand, carefully evaluating each of the entrants.

Club member Nancy Slease said the candidates are an important part of the parade.

“The princess candidates absolutely love judging,” she said. “They are enjoying this.”

The club’s involvement with the festival stretches beyond sponsoring the parade. This Saturday, Krebs said club members will be operating a French fry stand in the vendor area.

In addition, the club will have festival T-shirts available for purchase.

Krebs said the festival is a good opportunity for the club to make its presence known in the community.

“(The Milton Harvest Festival) is like a family gathering,” Krebs said. “People are together. They have family reunions, school reunions. It’s like an old home day.”

Activities continue throughout the week. A scarecrow patch will be held from 5:30 to 7:30 this evening in the lot next to the Milton Moose Family Center on South Front Street.

For a complete schedule of festival activities, visit www.miltonharvestfestival.com.

Note: See more photos from the festival on page 20.