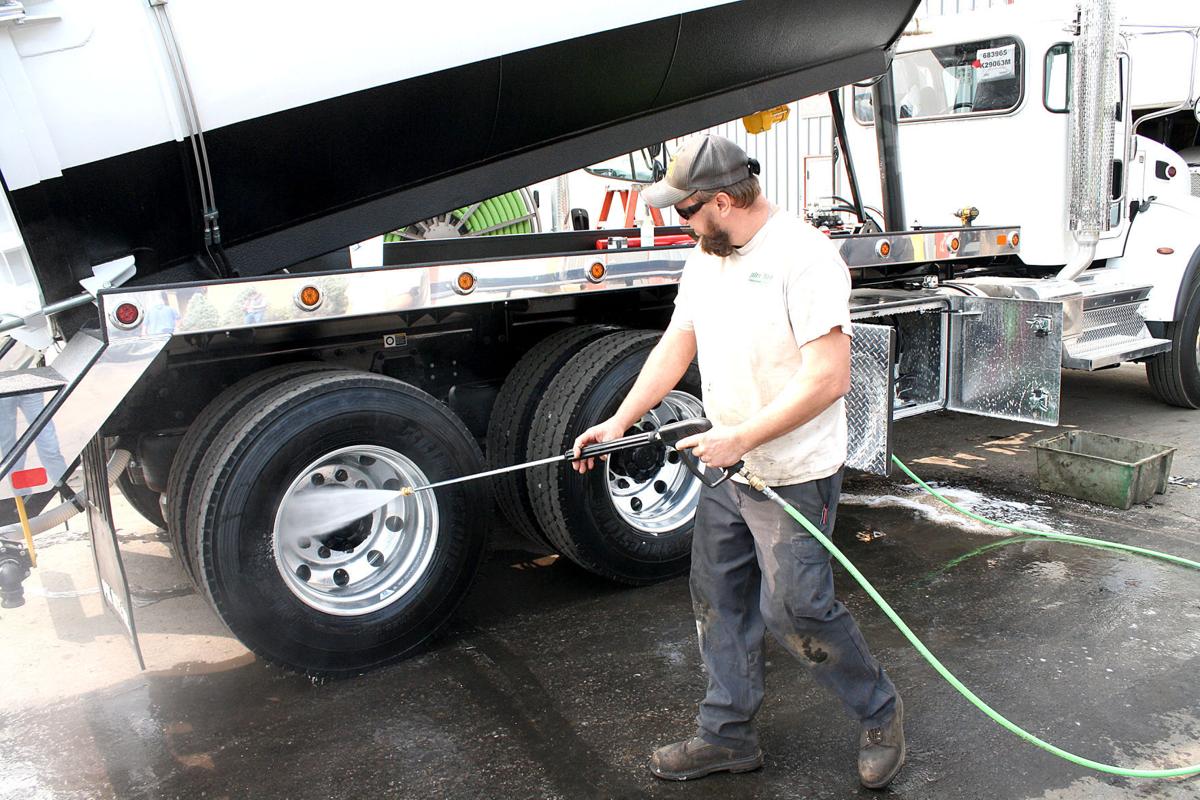 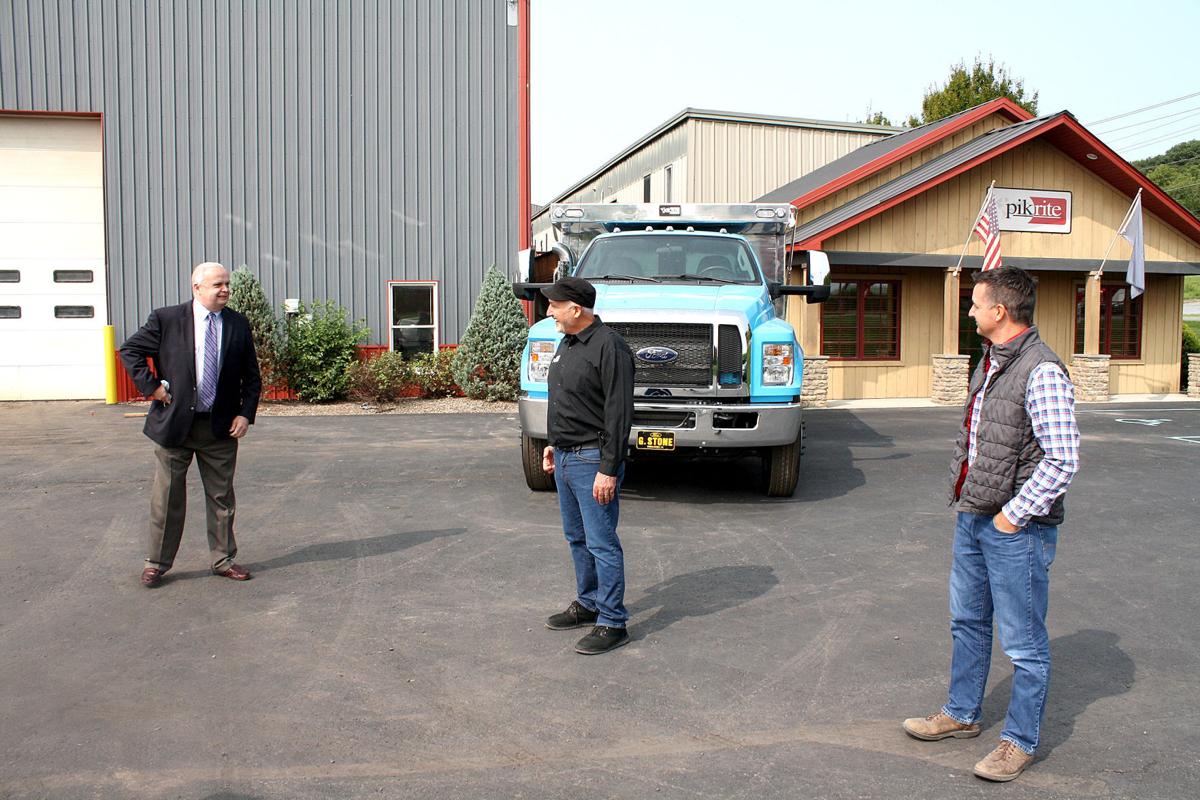 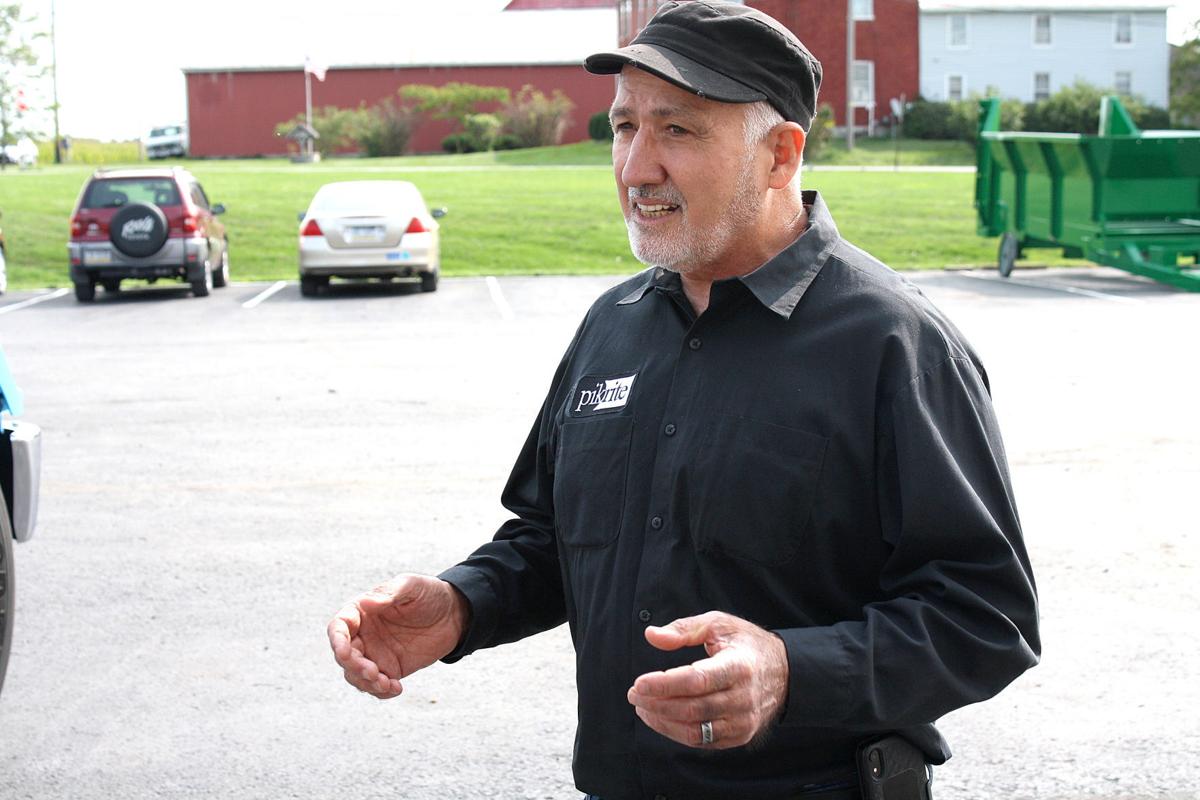 The PPP loans, offered via the Small Business Administration (SBA) and local banks, were offered earlier this year as the economic impact of the COVID-19 crisis took hold.

Funds were designated 60% for payroll and and benefits and 40% for rent, utilities and mortgage interest. They were made with a provision for complete or partial forgiveness.

Steve Bulger, SBA Mid-Atlantic regional administrator, recommended the borrower first go to their lender to get the forgiveness process going.

“The borrower fills out the forgiveness application and get that to the lender,” Bulger said. “The lender then reviews it. If they are satisfied with it, they send it into the SBA. If they think it needs more information they go back to the borrower and say they have to give us a little more.”

Bulger said the SBA will make the decision on forgiveness.

“The overwhelming percentage is going to be forgiven, because the overwhelming number of companies are using it the right way,” Bulger said. “We will forgive the loan to the borrower and repay the lender the full amount whatever was the loan they made.”

Bulger visited Pik Rite in Buffalo Township to offer thanks for participating and hear from company officials.

Elvin Stoltzfus, Pik Rite president, said the company had not yet applied for forgiveness and speculated the loan amount would not be entirely forgiven.

Randy Bieler, Pik Rite vice president of operations and finance, said Pike Rite has been fortunate through the pandemic. The PPP loan was helpful in a time that business had shifted downward.

“It gave us confidence that we could continue along with some of our investments,” Bieler said. “It helped us keep some staff here that we otherwise probably wouldn’t have been able to keep.”

Bieler said sales are down slightly from 2019 but ahead of the previous year. Employment is down a little, at 74, but could be down further without the loan. Stoltzfus noted Pik Rite employees wanted to work in spite of enhanced unemployment offered.

Bulger envisioned that PPP would be a public-private partnership worthy of the history books. Getting lenders, banks and coordinators together on short notice was a point of pride.

“We had new people each day learning how to apply,” Stumbris said. “Then it just followed from there. We’d keep on engaging people and providing feedback about how to apply, how to appropriately use the money and now how to apply for forgiveness.”

It was estimated that 4.9 million forgivable PPP loans were made to small businesses. The SBA website listed some details of loans of less than $150,000 without revealing the name of the borrower. However, borrowers of amounts of over $150,000 were named and posted (www.sba.gov).

Bulger and Stumbris were hopeful that a third round of PPP loans would be approved by Congress, and offered to hospitality, food service and tourism-related businesses which have been hurt by the pandemic.