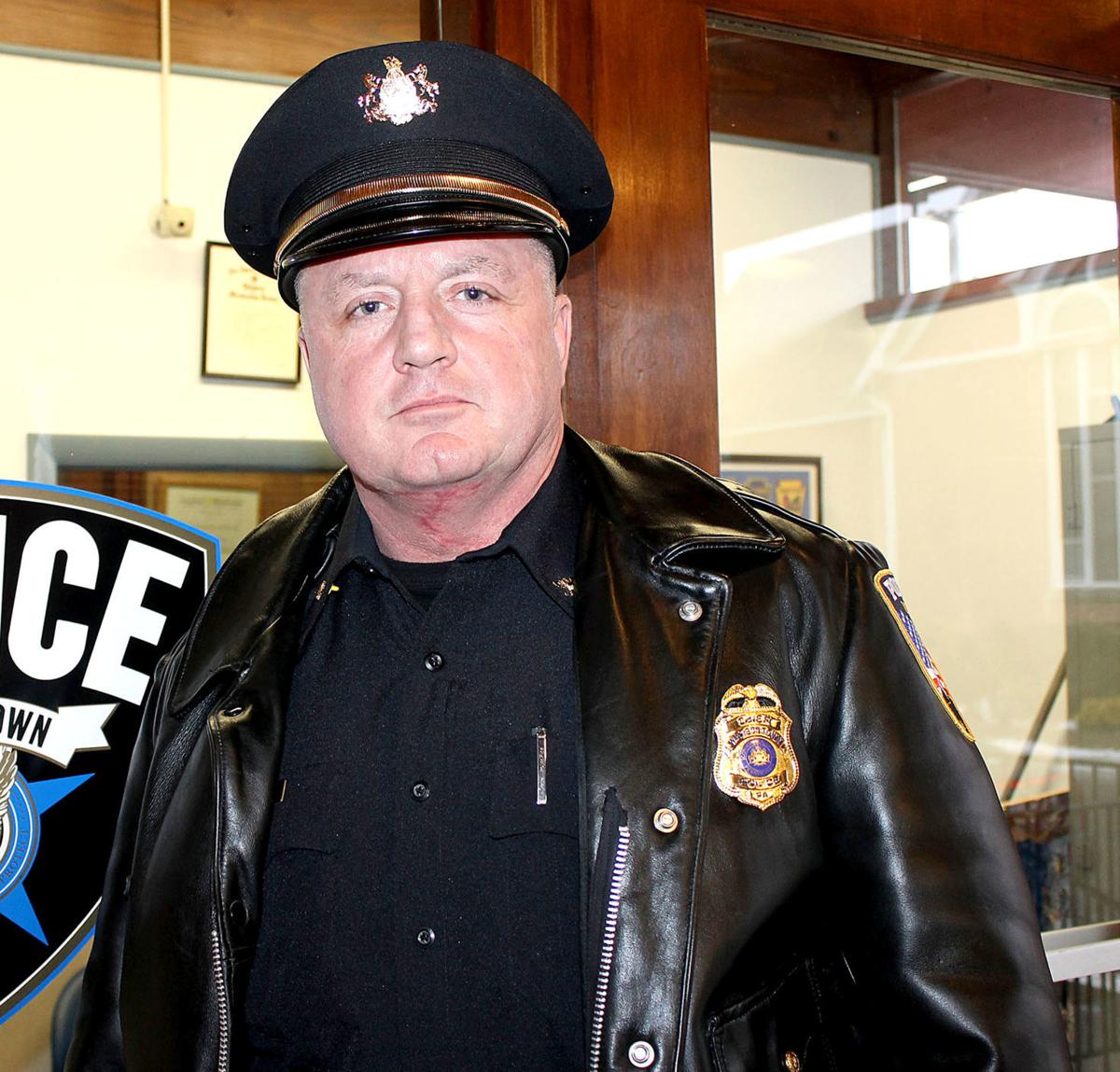 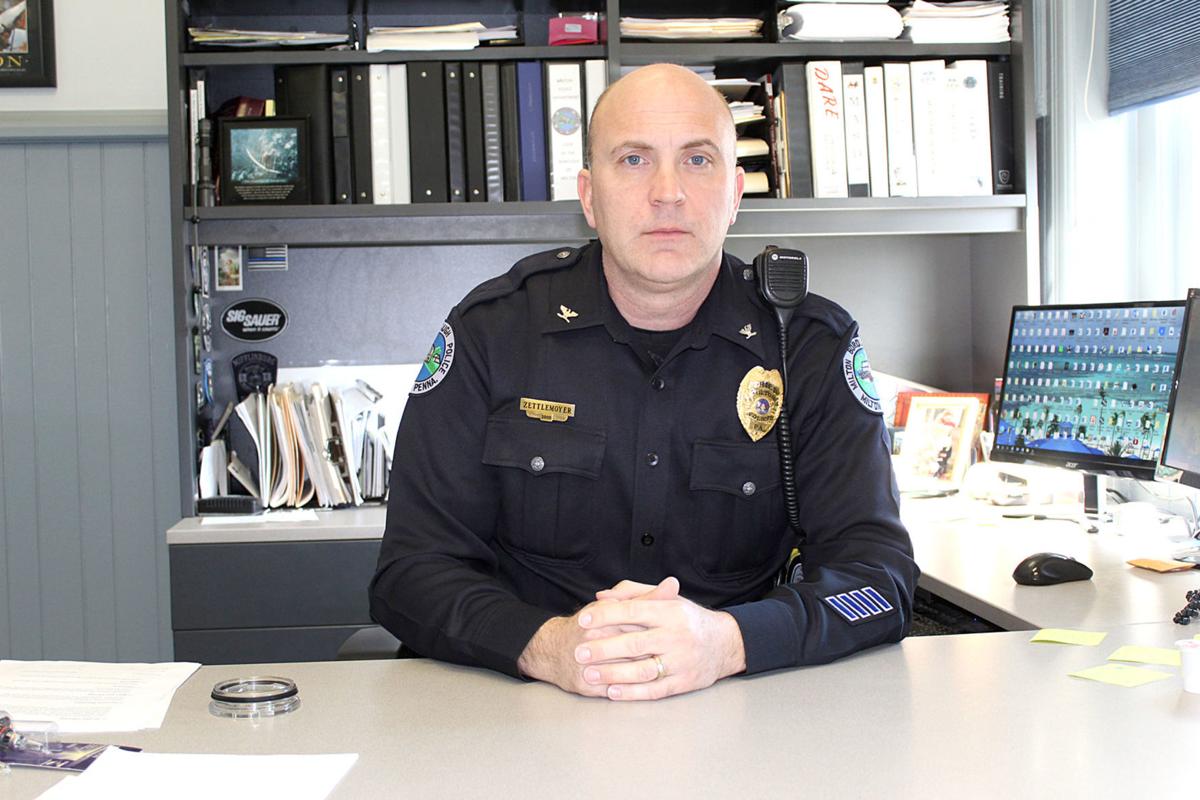 WATSONTOWN — Both the Milton and Watsontown police departments are evaluating the options for purchasing body cams to be worn by officers.

Watsontown Police Department Chief Rodney Witherite said he plans to budget the purchase of either body cams or motor vehicle recorders (MVRs) for 2021.

“My priority out of the two would be body cams,” Witherite said. “We don’t have the funding set aside now for that (in 2020), but I think it’s a good idea.”

He said there may be state funding opportunities available to assist with the purchase of body cams.

Both he and Witherite said it would be beneficial to have cameras in use by their respective departments.

“Inevitably, you look at the video and the video is accurate,” Zettlemoyer said. “It assists in presenting a clear picture of what occurred... The camera can provide a lot of insight into what led into X-Y-Z occurring.”

He said body cams alone cost around $1,000 each. In addition, departments that purchase the cameras must make sure they have the technical infrastructure in place to store the data recorded by the cameras.

“The manufacturers, they have software, particularly with the MVRs,” Witherite said. “If you park within so many feet of your station, where your server is, it automatically loads that day’s (recorded data).”

He said data recorded from body cams can also be downloaded into a department’s storage system.

Both chiefs said departments which utilize body cams and MVRs must have policies in place governing the use of the equipment.

Zettlemoyer has been evaluating cameras used by departments in the Central Susquehanna Valley and beyond.

“Muncy, they have body cams in place,” he said. “They use them and they’ve seen great success with them... I’ve taken a look at programs throughout the area and outside the area.”

“I truly believe, in the future, it will be the same as any other tool (we use),” he said.

However, he noted that body cams and MVRs rapidly evolve like any other technology. As such, departments must be well versed in the technology before launching a program utilizing cameras.

“You are broaching a piece of technology which is essentially like a computer,” Zettlemoyer said. “When technology changes as quick as it does, you have to make sure you are providing a good product.”